Animator and visual effects artist Adam Beckett will be celebrated by the Academy of Motion Picture Arts and Sciences with the special program “Infinite Animation: The Work of Adam Beckett” on Monday, August 17, at 8 p.m. at the Linwood Dunn Theater in Hollywood. The evening will include a screening of Life in the Atom, a short film that Beckett left unfinished when, at the age of 29, he died in a fire in 1979.

Presented by the Academy’s Science and Technology Council in conjunction with the iotaCenter, and hosted by visual effects artist Richard Winn Taylor and Beckett biographer Pamela Turner, “Infinite Animation: The Work of Adam Beckett” will also feature screenings of six other Beckett films, in addition to an onstage panel discussion with his colleagues and friends. Scheduled guests include Oscar-winning visual effects artists David Berry and Richard Edlund, animator Chris Cassady, and filmmakers Beth Block, Roberta Friedman and Pat O’Neill.

As per the Academy’s press release, Beckett was known “for his unique use of the optical printer in conjunction with the animation stand.” His technical accomplishments could be found in both experimental art films and commercial fare such as Star Wars (1977), for which he headed the rotoscope and animation department, and Piranha (1978), on which he worked as an animator.

The films to be screened at “Infinite Animation: The Work of Adam Beckett” were completed while Beckett was still a student in Jules Engel’s newly formed experimental animation program at the California Institute of the Arts. Beckett’s work, which has been described as “a masterful visual universe,” reportedly had a major impact on his fellow animators and won awards at several film festivals.

In 1974, Beckett started his own studio, Infinite Animation, which he ran while pursuing his MFA and teaching at CalArts.

Tickets to “Infinite Animation: The Work of Adam Beckett” are $5 for the general public and $3 for Academy members and students with a valid ID. The Linwood Dunn Theater is located at 1313 Vine Street in Hollywood. For more information, call (310) 247-3600 or visit www.oscars.org. 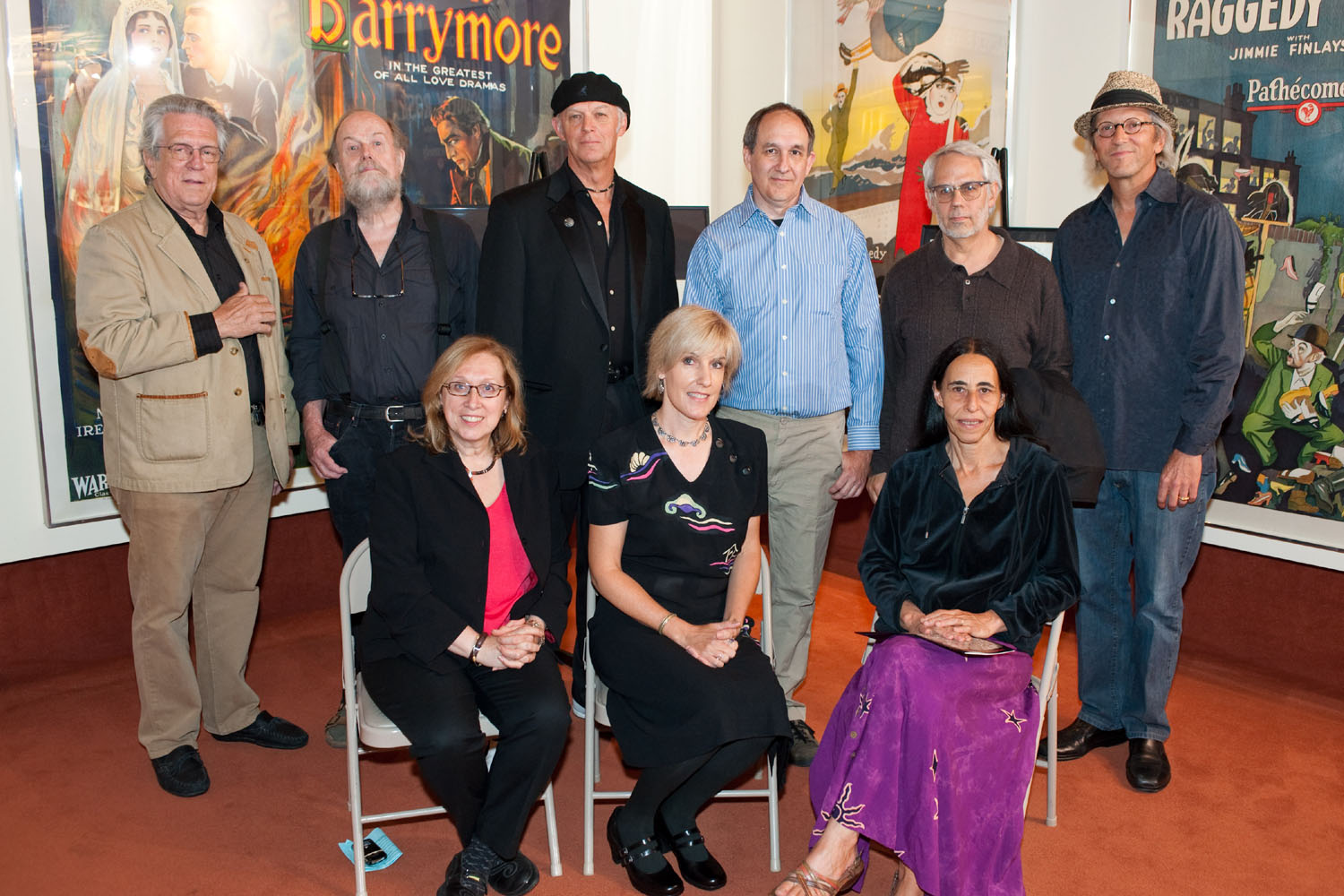 The Science and Technology Council of the Academy of Motion Picture Arts and Sciences presented “Infinite Animation: The Work of Adam Beckett” on Monday, August 17, 2009, at the Academy’s Linwood Dunn Theater in Hollywood.

Edward Zwick Elected to Academy’s Board of Governors

July 30: The Academy of Motion Picture Arts and Sciences has announced that Edward Zwick, among whose credits are Glory, The Last Samurai, and Blood Diamond, has prevailed in the run-off for the open Directors Branch seat on the 2009-2010 Board of Governors; this will be Zwick’s first term on the Board.

Earlier this month, run-off ballots were mailed to Directors Branch members when Zwick and Gil Cates, the producer of numerous Oscar telecasts, tied for the seat. This was the first time in Academy history that there was a tie in the balloting.

Adam was the first person that I meet at Cal Arts when starting animation there, 1972-74. He showed me exactly what to do to get started so that when the semester started and Jules came in, I was all set up and working looking like I knew what I was doing. Adam was the most gracious with help and hard working person that I have ever known. He was truly super-human. I and my wife Veronica will be at this screening of the height of film art honoring one of the greatest film artists that ever made films