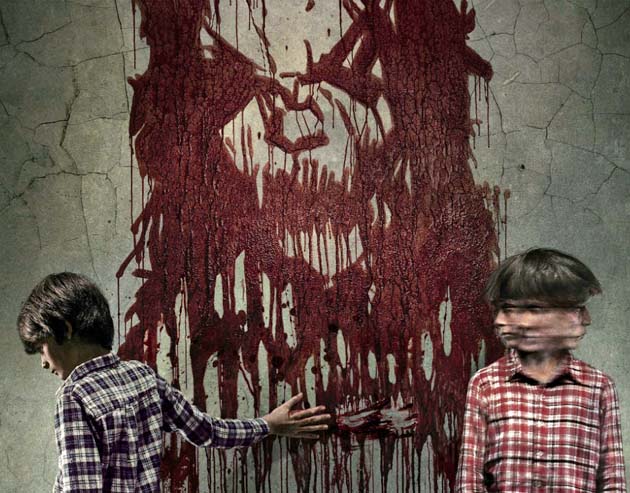 American Ultra, Hitman: Agent 47, and Sinister 2 are the new entries at the North American box office this weekend, Aug. 21-23. All three of them are expected to underperform – with American Ultra having a particularly disastrous bow, especially for a movie starring Best Actor Oscar nominee Jesse Eisenberg (The Social Network) and former Twilight star Kristen Stewart.

Whether you blame it on a glut of movies targeting the same audience, a lack of major box office draws, or poor reviews, only one of the debutantes is expected to score more than $10 million at U.S. and Canadian theaters by Sunday evening.

According to early estimates found at Deadline.com, Ciarán Foy’s Sinister 2 will lead the pack of newcomers with somewhere around $11 million from 2,766 locations – after a Friday take of only $4.7 million, and down from an expected weekend gross of $17-18 million. Shades of Josh Trank’s Fantastic Four and Guy Ritchie’s The Man from U.N.C.L.E., starring Henry Cavill and Armie Hammer: both (much higher profile) releases also opened quite a bit below expectations.

Now, direct comparisons to the original Sinister would be unfair. Directed by Scott Derrickson, the horror thriller starring Ethan Hawke opened with $18 million in early October 2012 – right in time for Halloween.

Sinister 2 reportedly cost less than $10 million to make. Yet bear in mind that a lot of run-of-the-mill horror films are cheaply made but (relative to their cost) expensively marketed. The movie has a downright rotten 17 percent approval rating and 3.5/10 average among Rotten Tomatoes‘ top critics.

Now, could that be the reason for its underwhelming box office performance? 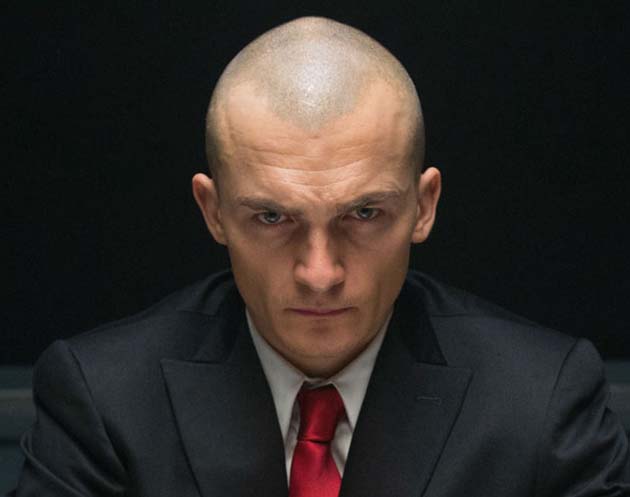 Unlike Sinister 2, Aleksander Bach’s videogame-inspired Hitman: Agent 47 and Nima Nourizadeh’s American Ultra would have benefitted from better reviews – and from different weekend debuts.

Compounding matters, at first glance both movies have similar themes: they’re action thrillers. The difference is that the R-rated Hitman: Agent 47 is a more straightforward drama while Lionsgate’s R-rated American Ultra has a more tongue-in-cheek approach to the proceedings.

Starring Rupert Friend (Homeland, Pride & Prejudice) in the title role originally intended for Paul Walker, Hitman: Agent 47 opened on Friday with only $3.08 million from 3,261 locations. Already modest expectations have been downsized to a weekend debut below the $10 million mark. In fact, the action thriller could easily end up grossing less than $8 million.

Not including prints and advertising, Hitman: Agent 47 cost a reported $24 million. Not good news for Fox, which is still reeling from the (much costlier) Fantastic Four debacle. 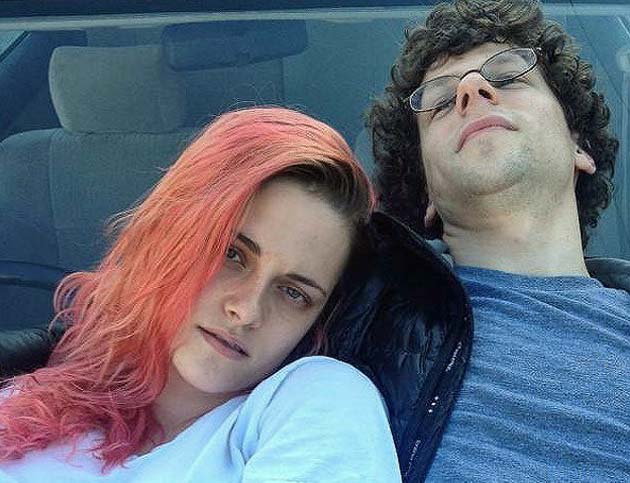 Apart from Bella Swan and the Twilight movies co-starring Robert Pattinson and Taylor Lautner, Kristen Stewart had a remarkable debut with Rupert Sanders’ Snow White and the Huntsman, co-starring Chris Hemsworth and Charlize Theron, and which collected a better than expected $56.21 million in June 2012.

At the domestic box office, Stewart has been less lucky with her smaller (and generally more prestigious) entries, such as:

Anyhow, the estimated $5-6 million that American Ultra should score from 2,778 venues by Sunday evening – after having taken in a dismal (estimated) $2.1 million on Friday – comes as a major letdown, especially considering Stewart’s faithful following in various social media and that this is her first “commercial” effort since Bill Condon’s The Twilight Saga: Breaking Dawn – Part 2 came out in November 2012.

Lionsgate acquired the rights to American Ultra for a reported $7 million. The film itself – a sort of The Bourne Identity spoof with touches of Alfred Hitchcock’s North by Northwest – is supposed to have cost around $12 million. International prospects look iffy, though Kristen Stewart will likely be a draw in at least some territories.

Once again, American Ultra would have greatly benefitted from fewer critical barbs. The two leads seem to have escaped unscathed, but that has proven hardly enough of an audience enticement.

And finally, American Ultra would have received a major boon had either Eisenberg or Stewart been paired with a major box office draw. Tom Cruise should get her for Mission: Impossible 6.

Despite all the buzz and “through the roof” audience ratings, F. Gary Gray’s bio-musical Straight Outta Compton is expected to be down more than 50 percent this weekend according to Deadline.com. That’s actually not quite as bad as it sounds, as the film’s box office gross last weekend included $4.96 million from Thursday screenings. There was no such luxury this time around.

Barring a horrific Sinister 2 surge, the no. 2 movie this weekend should be Mission: Impossible – Rogue Nation. The Christopher McQuarrie-Tom Cruise actioner should rake in approximately $12 million.

who wants to see one dimensional actress Stewart anyway

If the age difference is a problem for some, then they could always get over it — especially considering that Cruise still looks very youthful. And really, there’d be no need for any on-screen romance. It could be a buddy movie.

As for Jesse Eisenberg, the very fact that he has been cast as Lex Luthor would be reason enough *not* to suggest him as an MI6 villain.

American Ultra is a good movie and I hope positive word of mouth will help at the box office in the coming weeks. it’s not another mindless super hero film, a remake or a sequel so I guess the critics couldn’t get past that fact. not every effing movie is an Oscar contender and it makes me angry critics felt the need to judge AU based on that criteria instead of the fun and entertainment value of the film. the comedy, realistic love relationship: Kristen and Jesse’s chemistry is amazing (once again), and extremely intense action scenes all come together to make a really good movie! most of the comments from the reviews honestly make me wonder if the critics really watched the movie.

“And finally, American Ultra would have received a major boon
had either Eisenberg or Stewart been paired with a major box office
draw. Tom Cruise should get her for Mission: Impossible 6.”

Zac,
perhaps I need to rephrase (repost). This
comment above is somewhat sexist, and below the standards of insight normally
posted by the bloggers here. If the goal is to make box office numbers,
then, sadly, Tom should seek out Jesse for MI6 since he has portrayed a superhero
villain (Lex Luthor) and has an Oscar nomination. That’s how ridiculous it has become. Plus Stewart would likely never play the female supporting role in a big budget MI movie with the likes of Tom Cruise, IMO, because this type of script been done so many, many times before.

It’s a shame that the industry is on the way to 52 consecutive weekend sequels and reboots if critics and audiences don’t start entertaining ideas that are outside of that box. Thanks for your consideration.

“Tom Cruise should get her for Mission: Impossible 6.”

Oye. That was a tad sexist, I expected more from you. How about “Tom should get Jesse for MI6” - makes more sense since he’s Lex Luthor (ultimate villain) & a former Oscar nominee - since you’re just talking box office, right?

Pretty soon there will be 52 sequels & reboots to sequentially dominate each week’s box office….