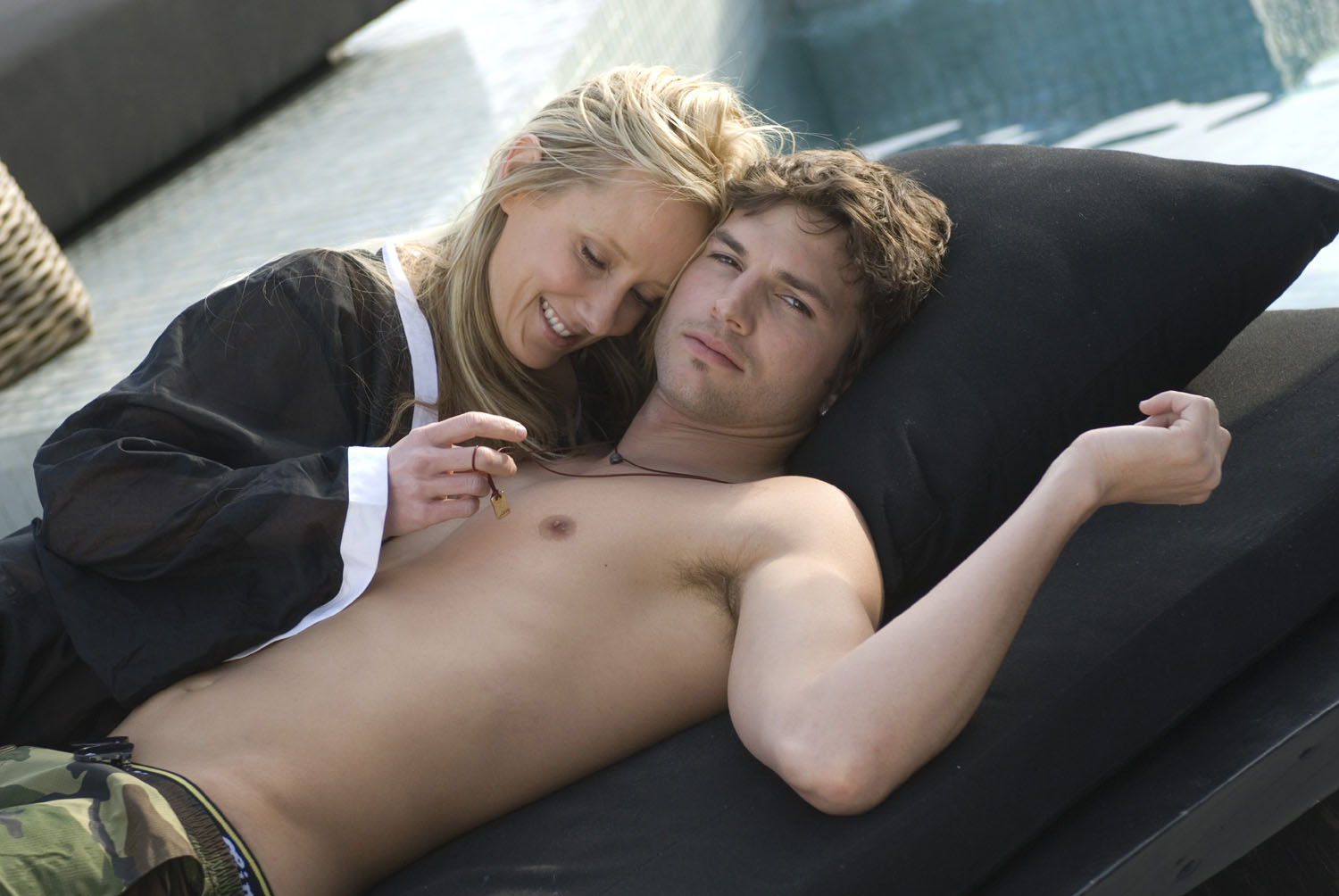 Anne Heche and Ashton Kutcher (above) star in Spread, the tale of an ambitious escort (Kutcher) who makes good use of his physique and sexual dynamism to make his way into the world of Los Angeles’ moneyed elite. Problems arise when he falls in love with a mere waitress (Margarita Levieva).

“Adult lives are sexual lives,” Anne Heche is quoted as saying in the film’s press release. “We’re given these films all the time where people aren’t really talking truthfully about what goes on in people’s sex lives. You get these scenes where people come together and they kiss and fall down on a bed, and then we’re supposed to imagine what’s going on. But people’s sex lives are extreme. I certainly haven’t seen a truthful portrayal of an adult sex life in a film in awhile, and it’s bold to be able to do that. It may be uncomfortable, it may be sexy, it may be heartbreaking. Maybe disturbing. But true stuff.”

Spread was directed by David Mackenzie from a screenplay by Jason Hall, based on a story by Hall and Paul Kolsby. Also in the cast: Sebastian Stan, Rachel Blanchard, Maria Conchita Alonso, and Hart Bochner. 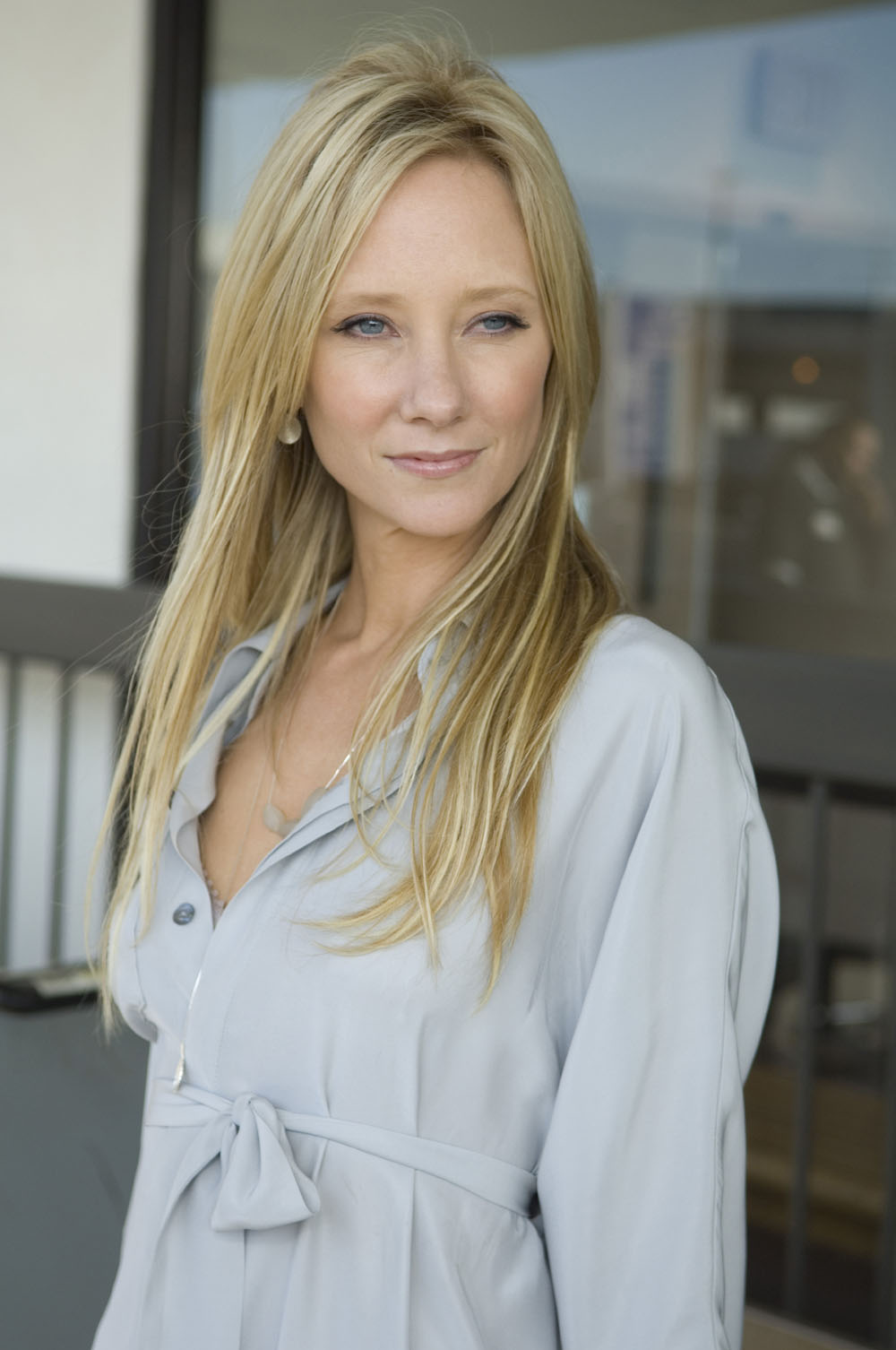 Anne Heche body in a bikini. 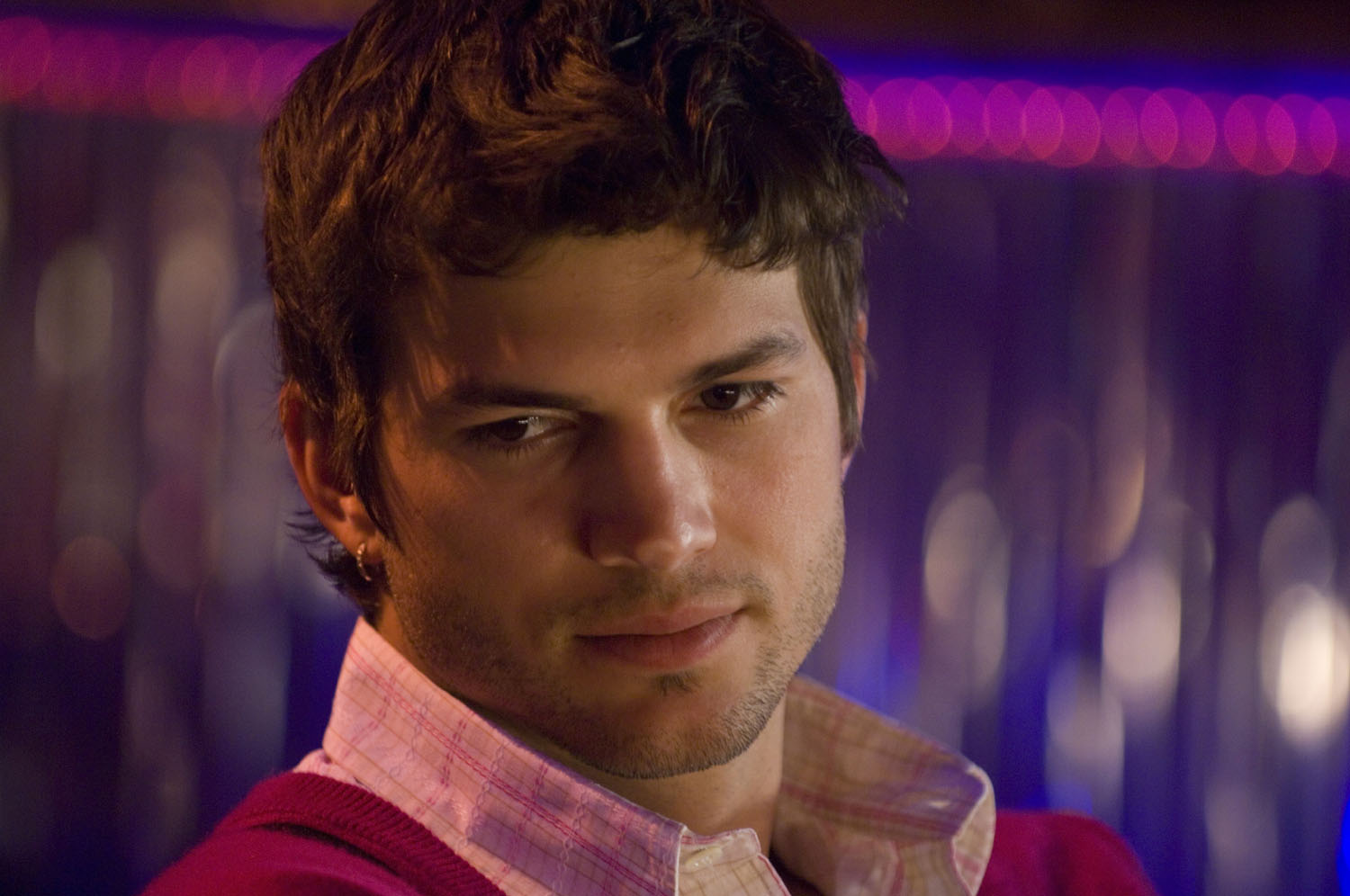 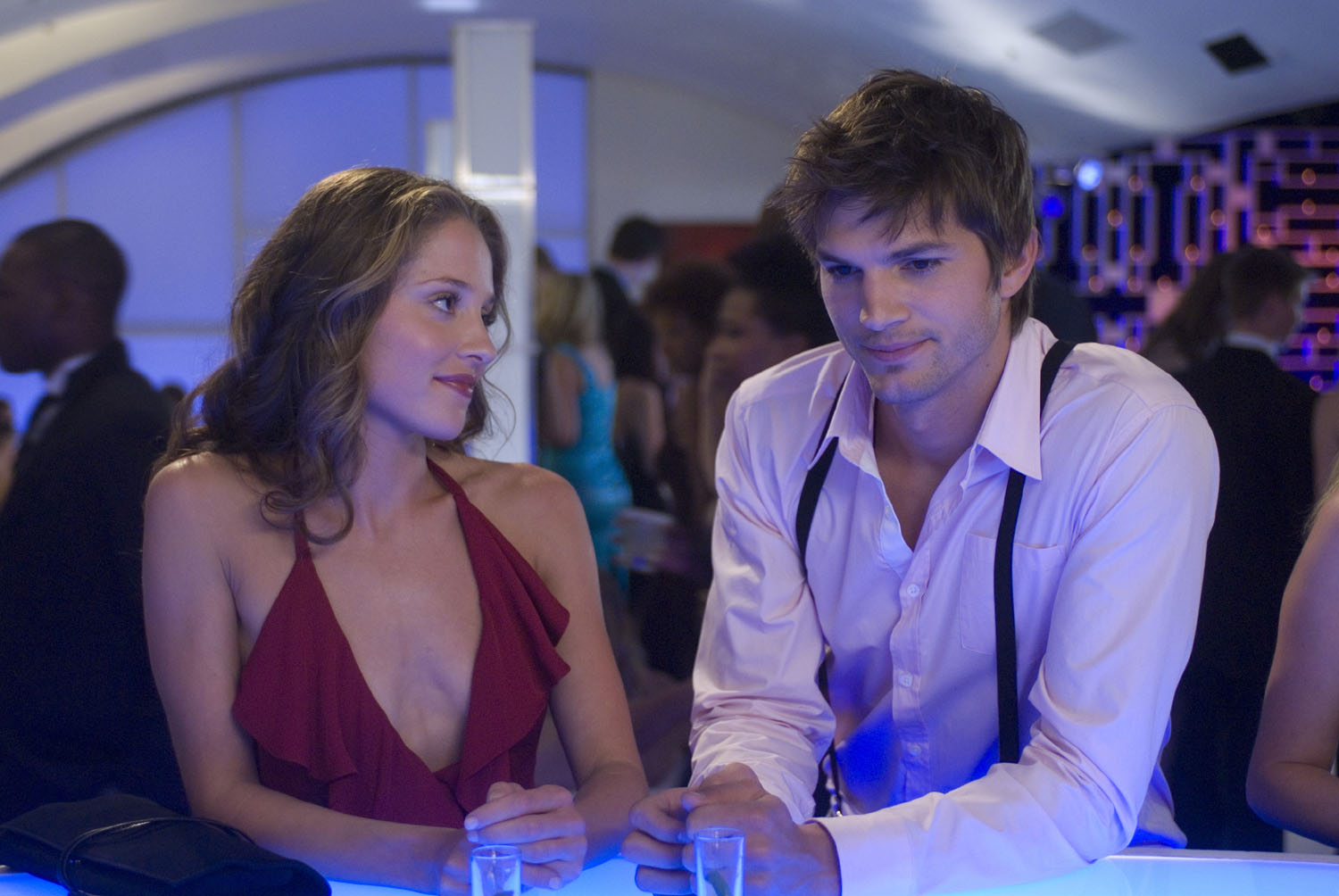 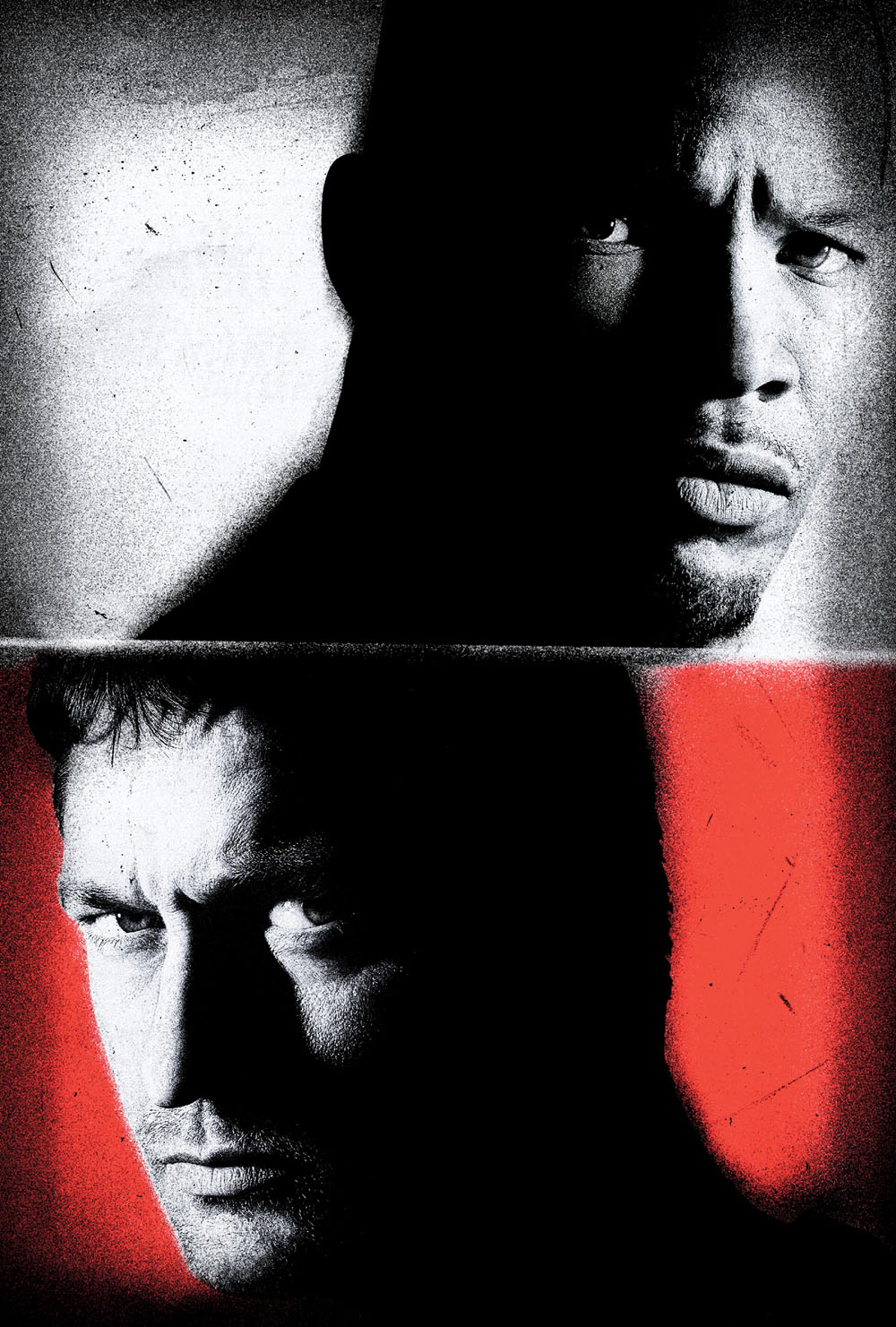 Directed by F. Gary Gray and written by Kurt Wimmer, the crime thriller Law Abiding Citizen stars Gerard Butler and Jamie Foxx as two men on the opposite sides of law. It’s just unclear who’s actually on the right side: the district attorney (Foxx) who agreed on a plea bargain that set murderers loose, or the man (Butler) who wants to take revenge against the D.A. for allowing his family’s killers to roam free.

Law Abiding Citizen opened in the US this past Friday. 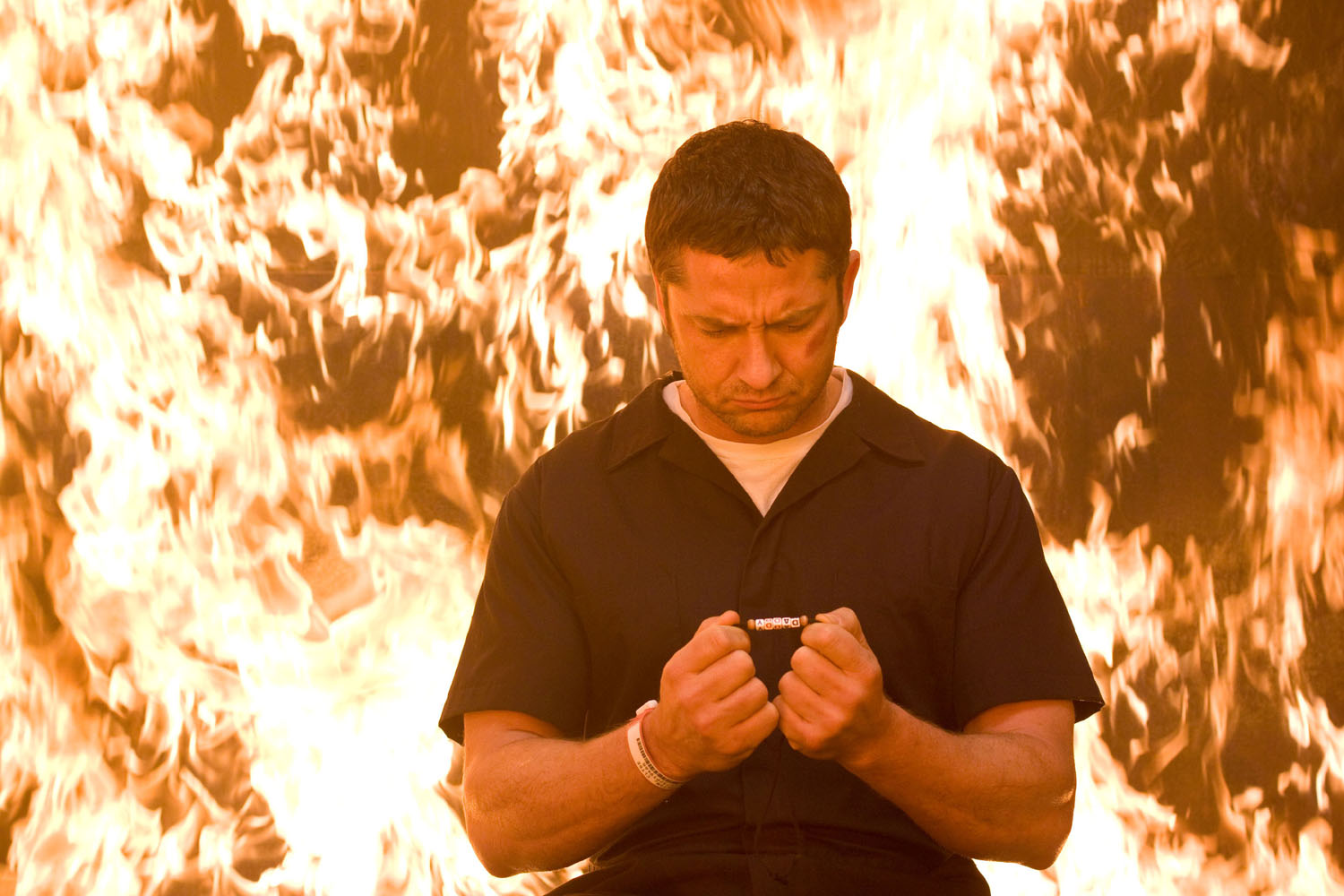 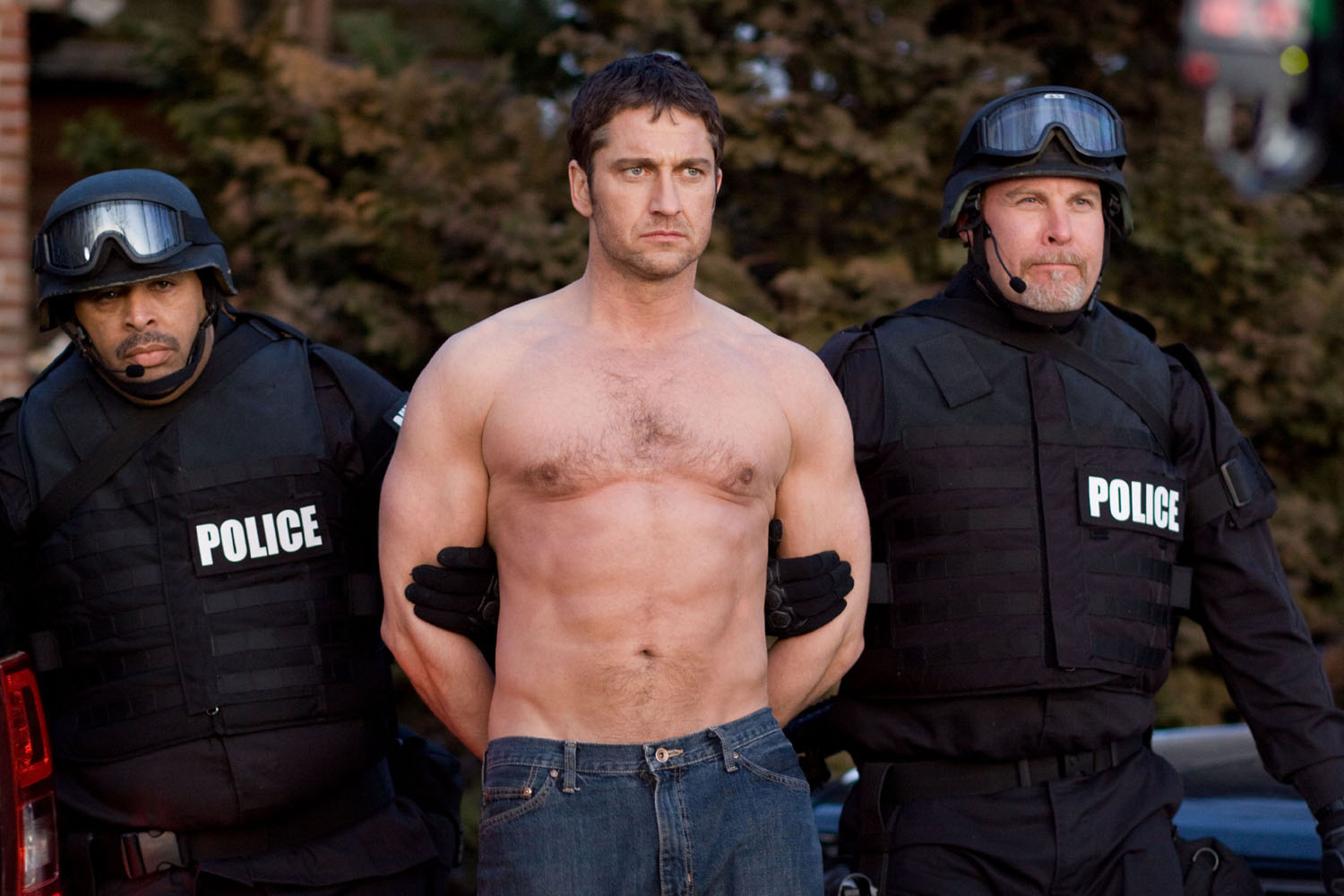 Gerard Butler and Jamie Foxx at the premiere of Overture Films’ Law Abiding Citizen held at Grauman’s Chinese Theatre on October 6, 2009, in Hollywood. 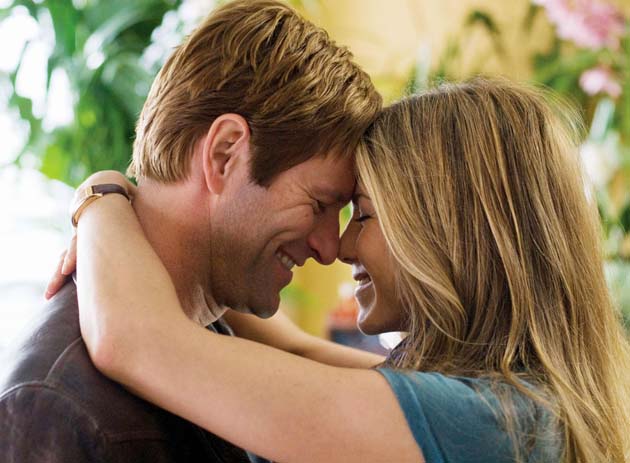 Directed by first-timer Brandon Camp, and written by Camp and Mike Thompson, the romantic drama Love Happens stars Aaron Eckhart as Burke, a widower whose book about coping with the loss of a loved one turns him into a self-help guru. Jennifer Aniston plays Eloise, a woman our widower meets – and falls in love with – at one of his seminars in Seattle.

The catch is that the man who teaches about coping with loss hasn’t actually gotten over the death of his own wife.

Scroll down a bit to take a look at several Love Happens images. The movie opens on Sept. 18 in the U.S.

Former Friends star Jennifer Aniston has made a name for herself on the big screen by toplining a series of audience-friendly (mostly romantic) comedies and melodramas. Examples of varying degrees of budget size and/or box office and/or critical success include Ken Kwapis’ He’s Just Not That Into You, with an all-star cast (Bradley Cooper,Jennifer Connelly, Ben Affleck, Drew Barrymore, etc.); David Frankel’s the sleeper hit Marley & Me, with Owen Wilson; and Peyton Reed’s The Break-Up, with Vince Vaughn.

Jennifer Aniston will next be seen in The Bounty Hunter, opposite Gerard Butler.

Veteran Martin Sheen has been featured in about 90 movies since his debut in a supporting role in Larry Peerce’s crime drama The Incident (1967). Notable titles include: 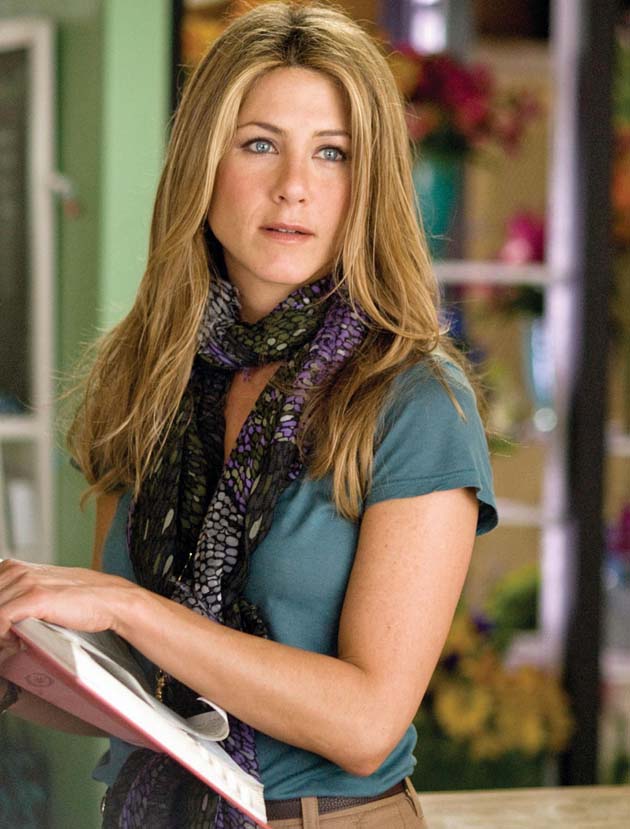 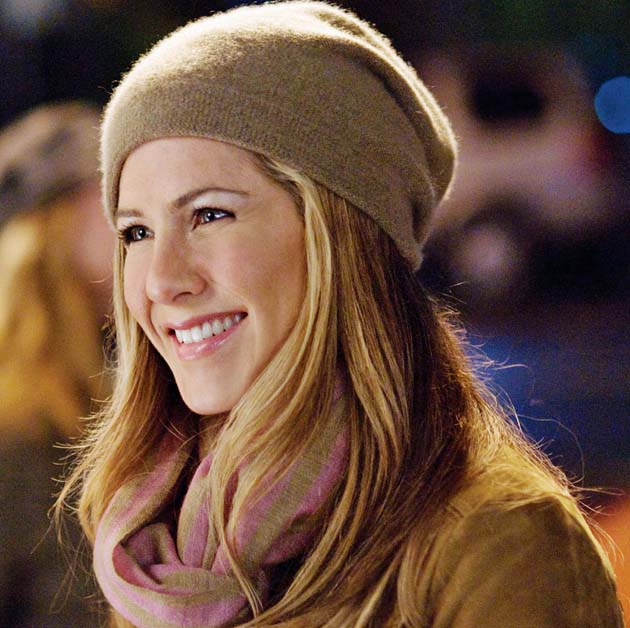 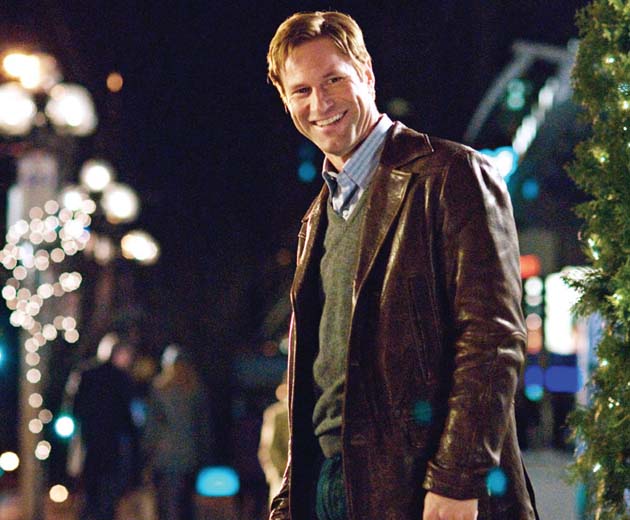 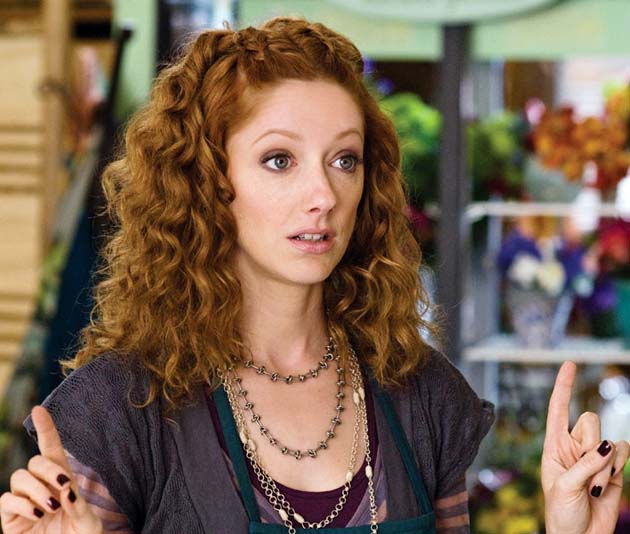 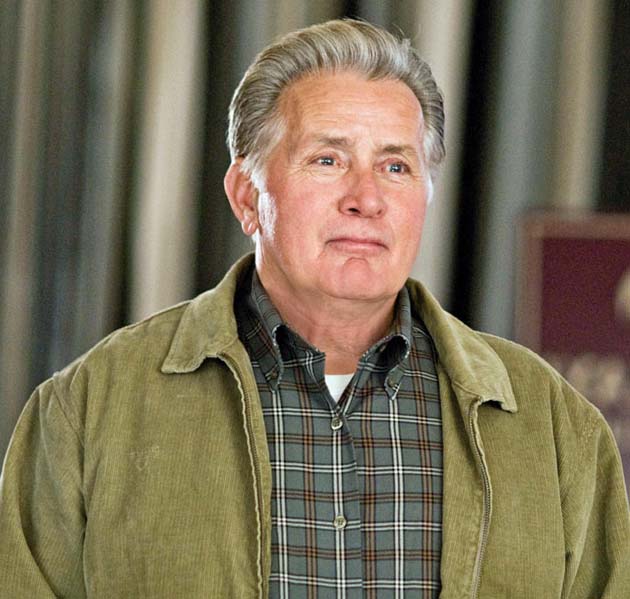 Does anyone know the address of this home from the movie?

Asthon Kutcher is the best man alive. He’s my idol. I love him!!