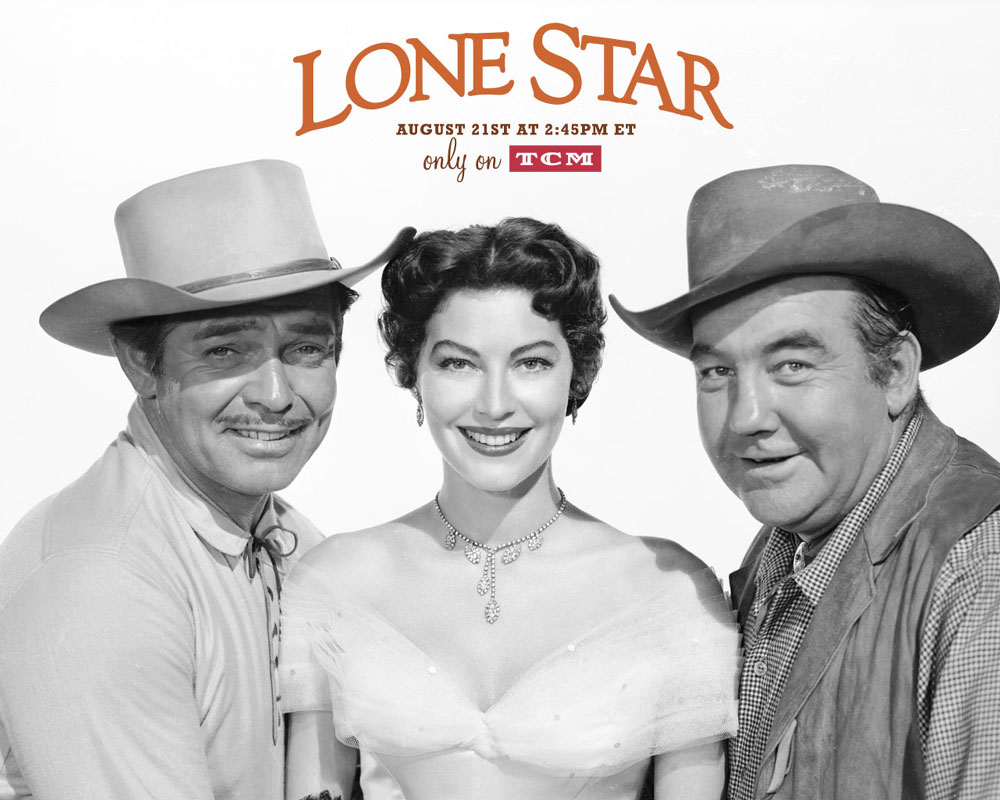 Sexy or sensual? In all honesty, I don’t know if there’s a difference between the two, but in case there is I’d say that, when it comes to women, Marilyn Monroe and Anita Ekberg would be sexy whereas Catherine Deneuve and Ava Gardner would be sensual. Why? I wouldn’t be able to explain.

In any case, you can decide for yourself if Ava Gardner was sexy, sensual, or both next Thursday. I’ve seen quite a number of her films, but, surprisingly, only a handful of the ones scheduled to be shown on TCM. Of those, I’d particularly recommend The Night of the Iguana, a beautifully directed (John Huston), shot (Gabriel Figueroa), and written (Anthony Veiller, from a play by Tennessee Williams) psychological drama set in a Mexican beach resort. (The ending of the Night of the Iguana film adaptation, I should add, is a letdown; I’m not sure if it had to do with censorship or box office considerations.)

Ava Gardner, who could be truly excellent (The Barefoot Contessa, Seven Days in May), is disappointingly mannered in the film (also, her beauty had all but faded by then – she was 41, but looked considerably older). However, Richard Burton is excellent as the renegade pastor, and so are Deborah Kerr as a quiet spinster and Academy Award-nominated Grayson Hall as a lesbian who doesn’t quite grasp her sexual inclinations.

Ride Vaquero! is an agreeable Western; the best performance in that one comes from an unlikely source: Howard Keel. Bhowani Junction is a potboiler, one of George Cukor’s weakest films, while The Hucksters is a stiff drama about the world of advertising.

4:30 AM Maisie Goes to Reno (1944)
On a trip to Reno, a Brooklyn showgirl tries to stop a soldier and his wife from divorcing. Cast: Ann Sothern, John Hodiak, Ava Gardner. Director: Harry Beaumont. Black and white. 90 min.

1:45 AM My Forbidden Past (1951)
A beauty with a skeleton in her closet seeks revenge on the suitor who jilted her. Cast: Ava Gardner, Melvyn Douglas, Robert Mitchum. Director: Robert Stevenson. Black and white. 70 min.

Sandra Bullock: From Razzie to Oscar?

Malcolm Arnold: The Bridge of the River Kwai Composer

Hi Andre, I know what you mean — and actually, remembering back to “Show Boat”, I’d been so taken by Ms. Gardner’s performance that I hunted for years for a picture of the last scene, where she blows a kiss to the departing boat as the image turns hazy… (could never find it, though).

Perhaps “mannered” wasn’t quite the right word. It’s just that I felt that her “Night of the Iguana” performance was a *performance* — unlike, say, those of Deborah Kerr, Richard Burton, and Grayson Hall, whom I found fully believable.

My two favorite Ava Gardner performances are those in “The Barefoot Contessa” and “Show Boat.”

Hmmm…. You found Ava Gardner mannered in “The Night of the Iguana”? I found her irresistible, her craving for a life her age (and fate) had denied her, somewhere in that mexican coast… Truly beautiful.