The first recipient of the British Academy of Film and Television Arts’ Fellowship, “awarded in recognition of outstanding achievement in the art forms of the moving image,” was director Alfred Hitchcock in 1971. Dozens of film, television, and assorted media personalities have become BAFTA Fellows since then (including video game makers since 2007), though the pattern here – as most elsewhere – is that achievements by men are deemed much more important than those by women. (See further below the full list of BAFTA Fellowship recipients.)

Also of lesser importance to the British Academy are achievements by those outside either the United Kingdom or Hollywood. Exceptions to this particular rule – all but one from Continental Europe – include the aforementioned actress/director Jeanne Moreau, French oceanographer/documentary filmmaker Jacques Cousteau (1975), Japanese Nintendo video game designer Shigeru Miyamoto (2010), and the following filmmakers: Abel Gance (France, 1981), Andrzej Wajda (Poland, 1982), Federico Fellini (Italy, 1987), Ingmar Bergman (Sweden, 1988), and Louis Malle (France, 1991).

Also of note, comedians Eric Morecambe and Ernie Wise (1999) and U.S.-born, U.K.-based filmmaker Stanley Kubrick (2000) received their Fellowship after they were already dead.

Steven Spielberg, on the other hand, got his Fellowship in 1986 – after being in the business for less than two decades. Spielberg, in fact, became a BAFTA Fellow before the likes of decades-long veterans Federico Fellini, Ingmar Bergman, Alec Guinness, Ronald Neame, John Gielgud, and Billy Wilder – never mind the fact that the last two began their film careers as far back as the 1920s.

And finally, it should be pointed out that in order for someone to be named a Fellow for his/her film achievements, it helps to either have a “prestige” movie out or one about to come out. Here are a few examples: 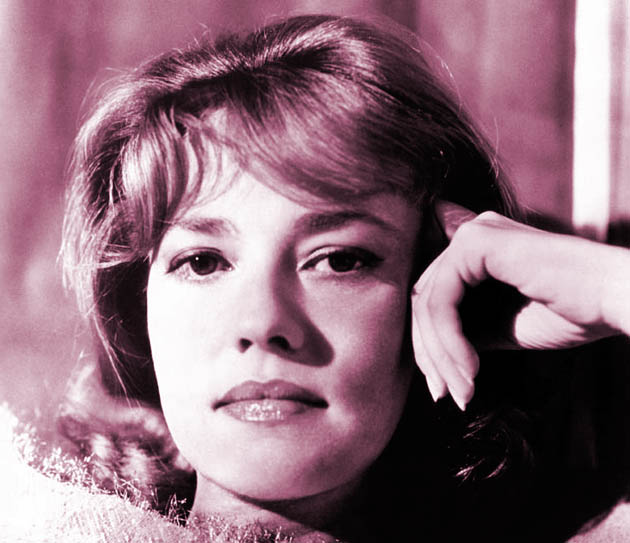 Below is the list of BAFTA Fellowship recipients (up to 2016). 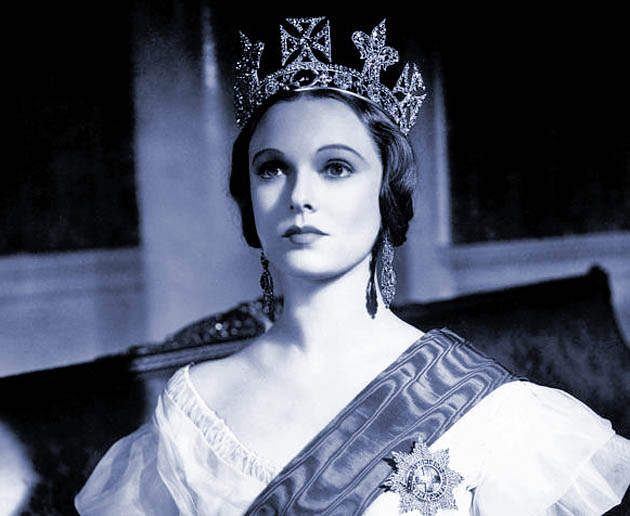 Anna Neagle in ‘Victoria the Great’: No BAFTA Fellowship for one of British cinema’s biggest box office draws.

No BAFTA Fellowship for these women

[1] Among the dozens of women – mostly actresses – who played a key role in 20th century British cinema, but who went to the grave (post 1971) without a BAFTA Fellowship, are the following: