And you thought that Australia is a democracy, where adults are allowed to make their own choices regarding the movies (or books?) they want to enjoy without government interference?

“The films they didn’t want you to see!

Refused Classification is an excellent source of news about the many motion pictures and DVDs censored in Australia. Clearly, the folks at Australia’s Office of Film & Literature Classification are in dire need of meat for their long weekends. 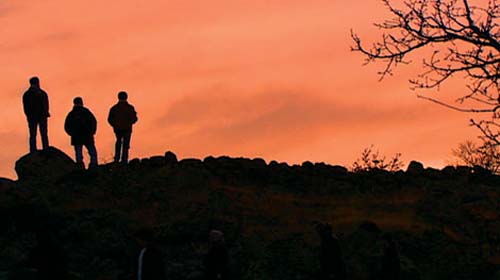 April 8 update: Screendaily reports that four documentaries scheduled for the 21st Singapore International Film Festival (SIFF), which kicked off on April 4, have been banned by local censors.

According to the report, two of the documentaries – Arab-American director Bassam Haddad’s Arabs and Terrorism, about opposing views on political terror, and Mano Khalil’s David the Tolhildan, which follows the son of a former Swiss Federal Supreme Court president who joined the Kurdish armed independence movement PKK – “were ‘disallowed’ on account of their sympathetic portrayal of allegedly terrorist organizations.”

“Films which portray terrorist organizations in a positive light by lending support and voice to justify their cause through violence are disallowed under the film classification guidelines,” said Amy Chua, chairman of Singapore’s Board of Film Censors.

The other two banned documentaries were Ryuichi Hiroki’s Bakushi, a portrayal of kinbaku, described as “the Japanese practice of tying up women in elaborate knots before proceeding to S&M stage shows,” and Parvez Sharma’s A Jihad for Love (above), in which a gay Muslim filmmaker talks to openly gay and lesbian Muslims in 12 countries.

SIFF festival director Philip Cheah told Screendaily that “in the early days of silent film, D.W. Griffith made the epic Intolerance. Now that we have color and sound, we unfortunately still have intolerance on a more grand epic scale.”

The Tuesday screening of Hiner Saleem’s Dol – The Valley of Tambourines, a depiction of the Turkish-Kurdish conflict at the Iran and Iraq border, will apparently go on as that film received a NC16 rating. 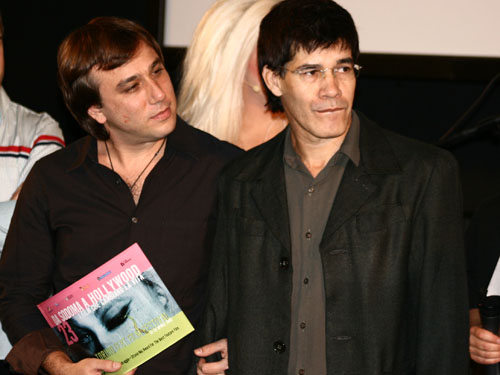 April 26 update: Santiago Otheguy (above, right) directed and wrote (from a story he’d co-written with Juan Solanas) the Argentinian drama. La León, winner of the jury’s best film award at the 2008 Torino GLBT Film Festival. Set in northern Argentina’s Paraná Delta, La León depicts the conflict that develops between a lonely gay river worker (Jorge Román) and the captain of a passenger-boat (Daniel Valenzuela), in what sounds like a revamped take on Billy Budd. In Variety, Jay Weissberg wrote, “Beautifully textured b&w widescreen lensing conveys everything La León wants to say about isolation and longing, visualizing the distances between people as surely as if helmer/scripter Santiago Otheguy had opted for garrulous characters.” Photo: Courtesy Torino GLBT Film Festival. 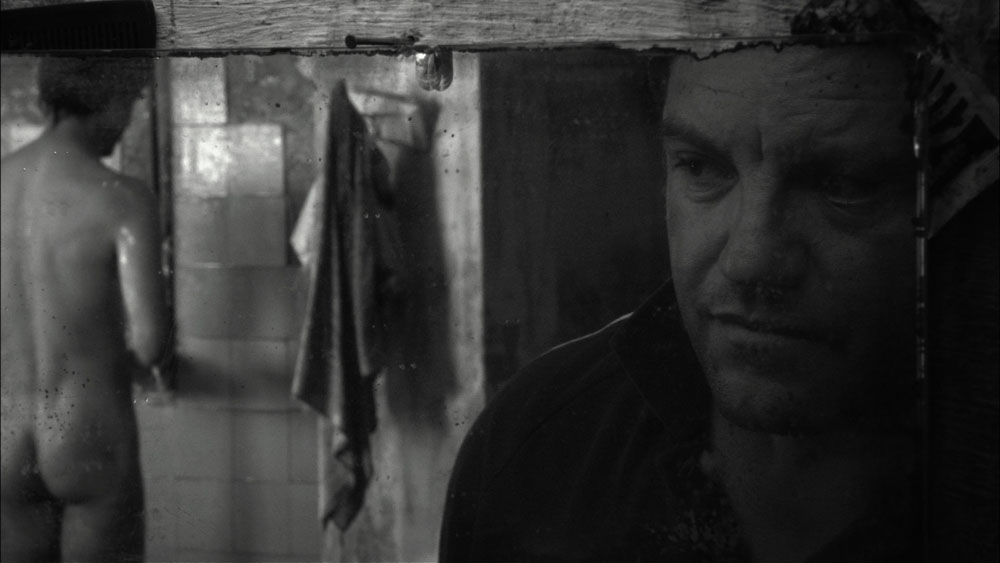 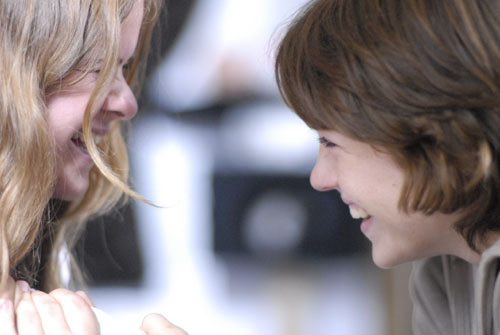 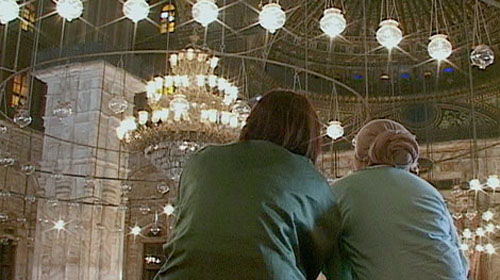 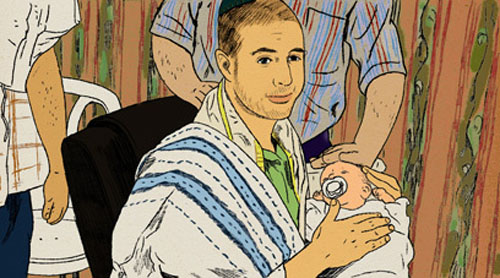 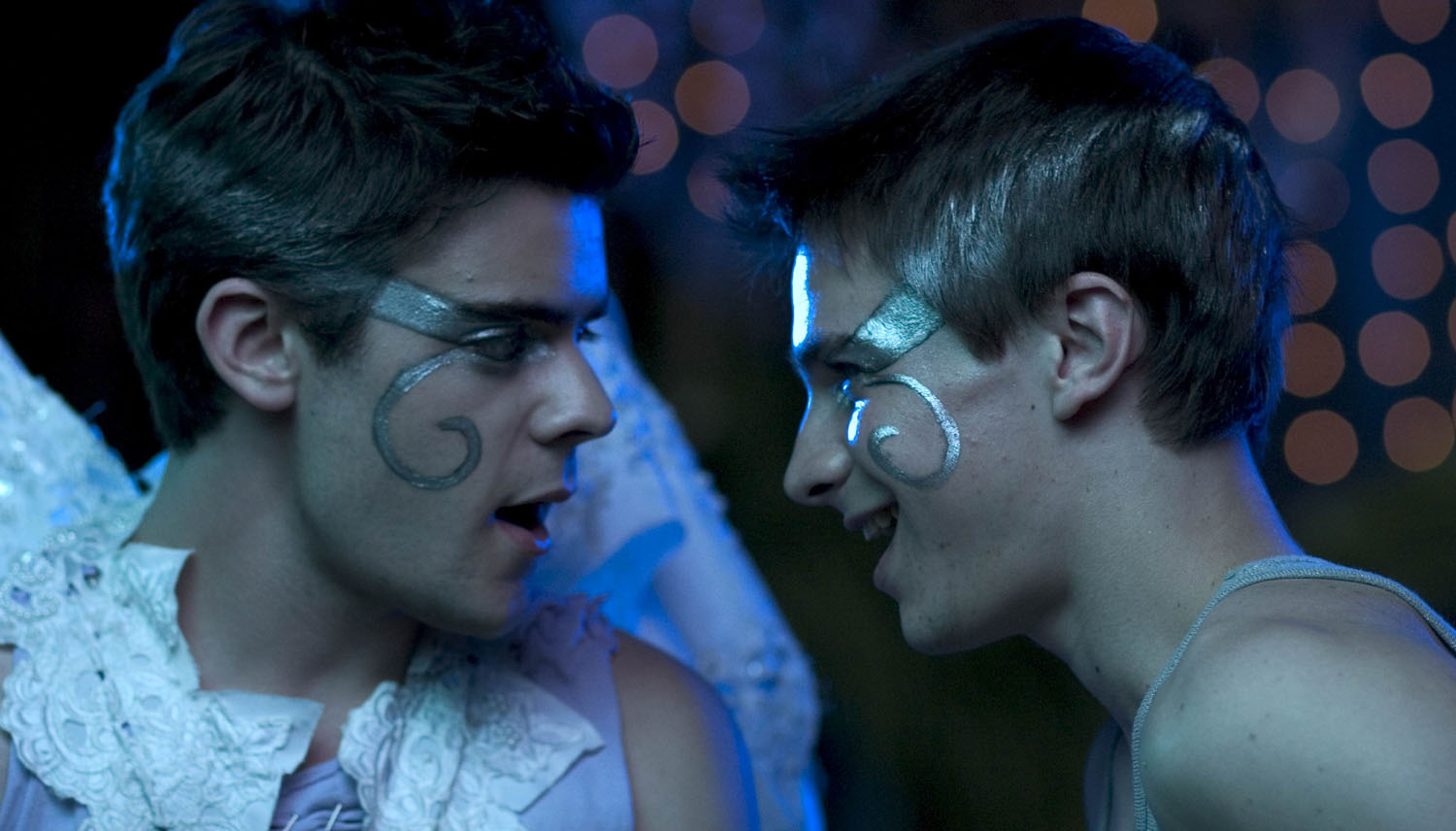 BEST FEATURE FILM
Were the World Mine directed by Tom Gustafson (USA, 2008)

The Swiss film “David the tolhildan” was allready showen towice in Swiss TV and was presented in many film festivals such:
Crakaw -Poland
Split-Croatia
Solothurn-Switzerland
Aljazeera-Qatar
Panorama-Greece
Orient film fest -Geneva
and many others…
It is a shame to cenzor a nice film, because of Turkish protests…

And I turned up there, refunded my tickets because I refused to watch some film they put up to appease me.

Apparently, Singapore's attempt to unconvincingly portray itself as a booming new arts scene is tainted with doses of hypocrisy.

Don't believe a word they say, you artsy people! Don't feed their delusions.