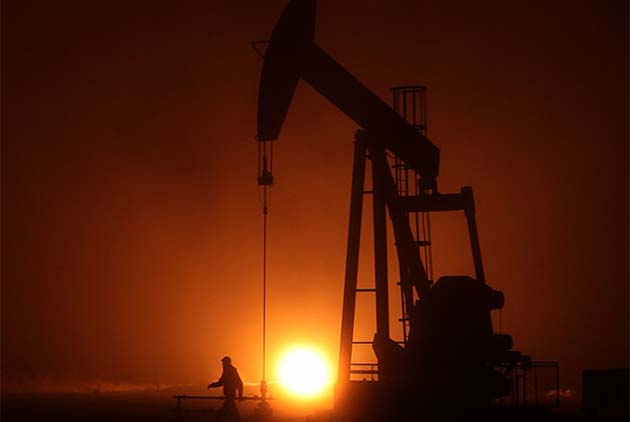 Eight films – most of them featuring illness and/or death as their focus – remain in the running for the 2015 Best Documentary Short Subject Oscar, the Academy of Motion Picture Arts and Sciences has announced (Oct. ’14). Of those eight semi-finalists, three to five titles will be shortlisted for the 87th Academy Awards.

The 2015 Best Documentary Short Oscar contenders are listed below in alphabetical order by title, with their directors and, in parentheses, their production companies:

Illness and death are key themes

Throughout the decades, illness / physical handicaps and death have been favorite themes in the Academy’s acting categories, and sometimes in the Best Picture and Best Foreign Language Film categories as well. In the Best Actress category alone, examples range from Oscar nominee Greta Garbo (tuberculosis) in Camille (1937), nominee Olivia de Havilland (mental illness) in The Snake Pit (1948), and winner Vivien Leigh (mental illness) in A Streetcar Named Desire (1951) all the way to winner Hilary Swank (tetraplegia) in Million Dollar Baby (2004), nominee Julie Christie (Alzheimer’s disease) in Away from Her (2007), and nominee Emmanuelle Riva (stroke) in Amour (2012).

Somewhat surprisingly, as these are true stories – in other words, potentially depressing instead of dramatic – illness and death are the two main themes among the semi-finalists for the 2015 Oscar in the Best Documentary Short Subject category.

Lucy Walker’s The Lion’s Mouth Opens follows a young actress, Marianna Palka (now 33), as she waits to find out whether or not she has inherited the neurodegenerative genetic disorder Huntington’s Disease. Besides Palka, whose screen credits include Good Dick and Neds, The Lion’s Mouth Opens features Bryce Dallas Howard (who directed Palka in the short When You Find Me), Seth Gabel (Dirty Sexy Money, Salem), and Jason Ritter (The East, Atlantis), among others.

Lucy Walker has been nominated for two Academy Awards:

Terminal illness in ‘Joanna’ and ‘Our Curse’

Another Polish entry dealing with terminal illness is Tomasz Silwinski’s autobiographical Our Curse, which focuses on how the director and his wife, Magda Hueckel, react once they find out that their newborn son suffers from an incurable disease. Our Curse won the Sheffield Student Doc Award at the 2014 Sheffield International Documentary Festival.

Deadly earthquake in ‘One Child,’ animal slaughter in ‘The Reaper’

Zijian Mu’s 2014 Student Academy Award bronze winner One Child shows how three families in the Chinese city of Beichuan try to rebuild their lives following the 2008 Sichuan earthquake, China’s deadliest natural disaster in three decades, which killed around 90,000 people, including thousands of children.

In a country where the government has for decades imposed a one-child-per-family policy (with some exceptions), that meant thousands of families were left childless. (Note: The one-child policy was waived for Sichuan earthquake victims who had lost their child.)

And finally, Gabriel Serra’s The Reaper / La Parka chronicles the story of a slaughterhouse worker, Efrain, who must face death – of bulls and cows – on a daily basis.

Jeff Dupre is best known for the 2012 Spirit Award-nominated documentary Marina Abramovic: The Artist Is Present. As one of the producers of the non-fiction series Broadway: The American Musical, he took home an Emmy Award, in addition to winning Audience awards at the Sundance Film Festival and Los Angeles’ gay and lesbian Outfest for the 1998 documentary Out of the Past.

Ellen Goosenberg Kent’s Crisis Hotline: Veterans Press 1 depicts the work of volunteers at a hotline assisting the United States’ countless war veterans, while J. Christian Jensen’s winter-set White Earth shows North Dakota’s oil boom as seen through the eyes of the children of an immigrant woman. White Earth is the name of a town – or agglomeration of houses – in North Dakota’s Mountrail County. Population: 80.

One Child, White Earth, and all other 2014 Student Academy Award winners became automatically eligible for the 2015 Oscar following Academy rule changes earlier this year. In years past, short subjects had to either be screened in theaters or win an award at select film festivals in order to qualify.

According to the Academy’s press release, “voters from the Academy’s Documentary Branch” watched this year’s 58 eligible Documentary Short Subject entries before submitting their ballots to PricewaterhouseCoopers for tabulation.

The 2015 Oscar nominations in all categories will be announced on Thursday, Jan. 15, at 5:30 a.m. PT in the Academy’s Samuel Goldwyn Theater in Beverly Hills.

The 2015 Oscar telecast will be held on Sunday, Feb. 22, at the Dolby Theatre at Hollywood & Highland Center in Hollywood; in the U.S., the show will be televised live by ABC. The Oscar ceremony will also be televised live in more than 225 countries and territories around the globe.