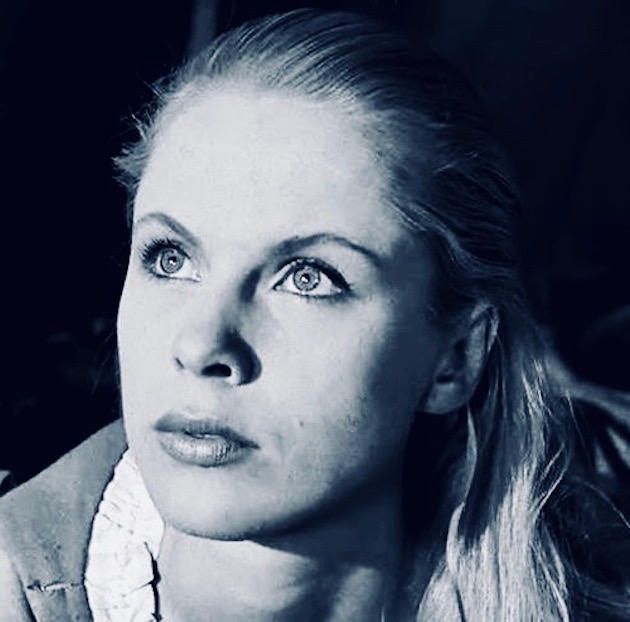 International arthouse cinema icon Bibi Andersson, a blonde beauty best known for her 14 collaborations with filmmaker Ingmar Bergman – 11 big-screen features and three made-for-TV productions – died at age 83 on April 14. The Stockholm-born actress (Nov. 11, 1935) had been in ill health since suffering a debilitating stroke in 2009.

Despite her association with Ingmar Bergman’s work, during Andersson’s nearly six-decade career – from 1951 (a bit part in Alf Sjöberg’s widely admired film version of August Strindberg’s Miss Julie) to 2009 (Ferran Audí’s Henrik Ibsen-based The Frost) – she collaborated with a wide range of filmmakers in projects encompassing a variety of genres.

Most inexplicable of all, Bibi Andersson could also be found among those caught in the mind-numbing turbulence of David Lowell Rich’s critical and box office disasterThe Concorde… Airport ’79 (1979), alongside Alain Delon, Sylvia Kristel, George Kennedy, Mercedes McCambridge, Martha Raye, Sybil Danning, Charo, and countless others.

Besides Persona, Bibi Andersson’s Ingmar Bergman collaborations were the following: