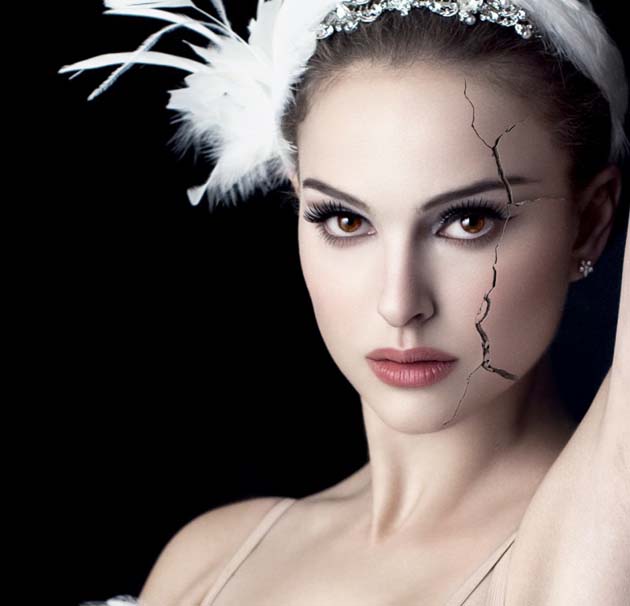 According to country figures found at Boxofficemojo.com, the biggest international markets for Black Swan are the United Kingdom ($23.21 million), Germany ($13.47 million), Australia ($10.86 million), and France ($10.54 million)*. Totals are off by a week in a number of countries, and by two weeks in Brazil ($1.33 million in the first three days), Denmark, and Peru.

Natalie Portman is the runaway favorite to take home the 2011 Best Actress Oscar. Her competitors are:

With $27.4 million, Japan turned out to be the top international market for Darren Aronofsky’s darker reboot of sorts of Michael Powell and Emeric Pressburger’s The Red Shoes. Next in line were the U.K. with $26.01 million, France with $23.92 million, Germany with $21.44 million, Australia with $14.83 million, and Spain with $14.46 million. 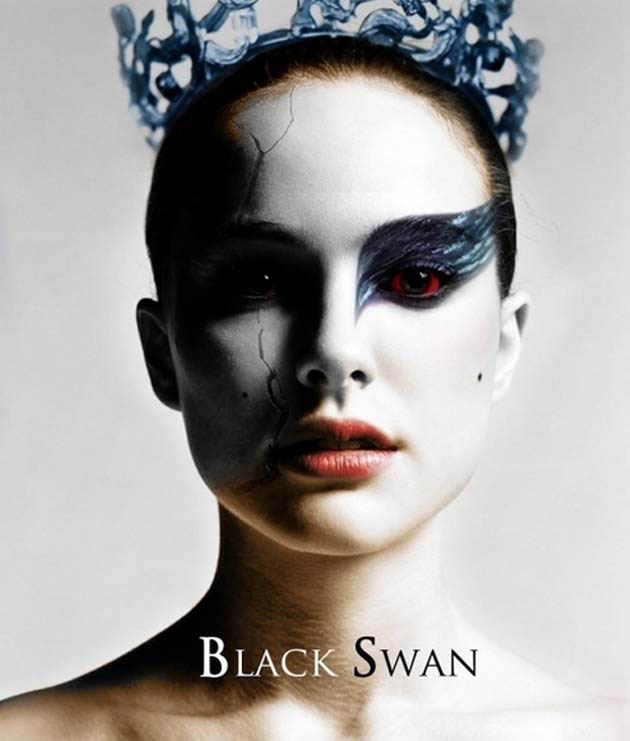 Feb. 17 update: The North American box office was down across the board on Wed., Feb. 16. On this low-key day, the – quite remarkable – success story belonged to the movie on the chart’s no. 13 slot: Darren Aronofsky’s Black Swan, starring Natalie Portman.

Also of note, Black Swan‘s (modest) $163 per-theater average was actually higher than those of seven films among the Top Twelve. Overseas, Black Swan has pulled in more than $72 million.

Besides Natalie Portman, the cast includes: 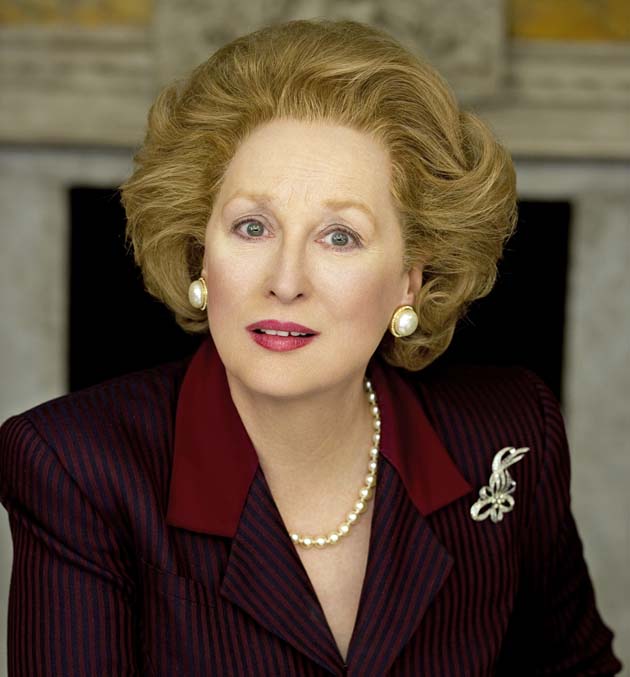 Meryl Streep as Margaret Thatcher in ‘The Iron Lady.’

Emma Thompson and Helen Mirren could have been two other possibilities for the role, but Streep has proven that she can come up with flawless British accents, e.g., Karel Reisz’s The French Lieutenant’s Woman (1981), which earned her a Best Actress Oscar nomination, and Fred Schepisi’s box office disappointment Plenty (1985).

Released by Pathé U.K., the above Meryl as Margaret image is the very first one to come out of The Iron Lady.

As per the film’s press release, Streep – whose political views are hardly similar to Thatcher’s – was quoted as saying the following:

The prospect of exploring the swathe cut through history by this remarkable woman is a daunting and exciting challenge. I am trying to approach the role with as much zeal, fervour and attention to detail as the real Lady Thatcher possesses – I can only hope my stamina will begin to approach her own!

Bear in mind that “said” and “quoted as saying” are two quite different things. Press releases are notorious for creating statements that were never actually either uttered or written by the “quotee.” (Of course, these are usually approved by the individual in question.)

Photo of Meryl Streep as Margaret Thatcher in The Iron Lady: Pathé U.K. 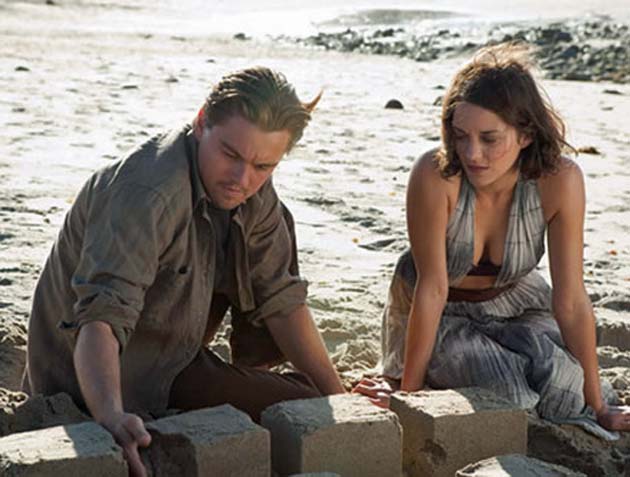 Marion Cotillard, one of the stars in Christopher Nolan’s Inception, has officially joined the cast of Nolan’s The Dark Knight Rises, according to the French newspaper Le Parisien.

A few weeks ago, Cotillard, who won a Best Actress Oscar for Olivier Dahan’s La Vie en Rose in early 2008, had been announced as one of the leads in David Cronenberg’s Cosmopolis, to star Robert Pattinson. She dropped out of the project in late January 2011.*

It’s unclear whether Cotillard will play some sort of superheroine or Batman’s (human-like) romantic interest. Or perhaps a combination of both.

Filming on The Dark Knight Rises should begin in mid-June 2011 at London’s Elstree Studios. The production will move to Pittsburgh and Los Angeles in the summer, and to New York in the fall.

The Dark Knight Rises is scheduled to open in North America in July 2012.

Besides La Vie en Rose and Inception, Marion Cotillard movies, whether featuring the Oscar winner in lead or supporting roles, include the following:

Marion Cotillard’s next release is Woody Allen’s Midnight in Paris, starring Owen Wilson, which kicks off the 2011 Cannes Film Festival on May 11.

* Marion Cotillard’s Cosmopolis replacement turned out to be Juliette Binoche.