The fantastic story of a teenager from the slums of Mumbai told in flashback after his arrest on suspicion of cheating at India’s version of Who Wants to Be a Millionaire?, Danny Boyle’s Bollywood-style drama Slumdog Millionaire received the People’s Choice Award at the 2008 Toronto Film Festival – and is already being touted as one of the top contenders for the 2009 Oscars.

Runners-up in the audience award category were Kristopher Belman’s More Than a Game and Cyrus Nowrasteh’s The Stoning of Soraya M. The former film is a documentary about five high-school basketball players from Akron, Ohio, one of whom (LeBron James) becomes a NBA star; based on a true story and on Freidoune Sahebjam’s bestseller (co-adapted by Cyrus and Betsy Giffen Nowrasteh), the latter film stars Shohreh Aghdashloo as a woman from a small Iranian village who recounts the tragic story of her friend Soraya (Mozhan Marnò) – a victim of human viciousness and religious intolerance – to a stranded French journalist (Jim Caviezel).

Runners-up: Kristopher Belman’s More Than a Game , Cyrus Nowrasteh’s The Stoning of Soraya M. (above)

In Yojiro Takitas Departures which beat well-received Canadian entry The Necessities of Life a young (and indebted) Japanese cellist (Masahiro Motoki) returns to his family home to look for some real work. While there, he inadvertently and more than a little reluctantly becomes a well-paid “corpse beautician,” preparing the remains of the departed before they’re put in caskets.

Innovation Award:
IT ALL BEGINS AT SEA by Eitan Green (Israel)

Audience Award for the most popular film of the Festival:
THE NECESSITIES OF LIFE (CE QU’IL FAUT POUR VIVRE) by Benoît Pilon (Canada)

Award for Best documentary :
CHILDREN OF THE PYRE by Rajesh S. Jala (India)

The Irish Film Festival of Los Angeles (IFF), the first “stand-alone” Irish film fest to be presented in the city, begins today and runs until Sunday, October 5, at the Clarity Theater in Beverly Hills.

The festival will open with the West Coast premiere of Eden (to be distributed in the US by Liberation Entertainment). Directed by Declan Recks and adapted by Eugene O’Brien from his own play, Eden follows a small-town married couple as they prepare for their 10th anniversary. Eileen Walsh (best actress winner at the 2008 Tribeca Film Festival) and Aidan Kelly star.

Also of particular interest are: 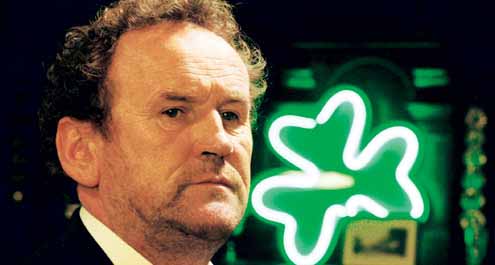 A rare screening of the 1964 drama The Luck of Ginger Coffey, starring Robert Shaw and Mary Ure. Directed by Irvin Kershner, who later moved to Hollywood (The Eyes of Laura Mars, The Empire Strikes Back), The Luck of Ginger Coffey is based on Belfast-born writer and Malibu resident Brian Moore’s autobiographical novel about an Irish emigrant longing for personal freedom.

The West Coast premiere of Louis Lentin’s Grandpa…. Speak to Me in Russian and Valerie Lapin’s Shalom Ireland. In the former, director Lentin uncovers his family’s history and the world of the Jewish shtetl, while in the latter director Lapin presents a portrait of Ireland’s small Jewish community, with a soundtrack that mixes traditional Irish and Klezmer sounds.

Gerard Hurley’s The Pride takes place in a small gypsy (a.k.a. “Irish traveler”) community in Upstate New York, where a man (played by Hurley) returns from prison determined to win back his estranged wife (Nancy McNulty).

The Clarity Theater is located at 100 N. Crescent Drive in Beverly Hills. $3 parking at the theater is available through the entrance on Crescent Drive (one block north of Wilshire).

Tickets are available at www.lairishfilm.com.

The 5th Artivist Film Festival, held at the Egyptian Theatre in Hollywood, kicked off last night with a screening of Peter Josephs Zeitgeist Addendum, the sequel to Josephs documentary Zeitgeist which had its official world premiere at the 2007 Artivist. Since then, Zeitgeist has been released on Google Video, becoming as per the Artivist press release “an on-line phenomenon as the most downloaded film in Internet history.”

The 2008 edition of Artivist, which runs until Sunday, October 5, will screen no less than 40 films from no less than 40 countries. Themes range from human and animal rights (same thing, you say) to the environment.

Partial schedule and synopses of upcoming films are from the Artivist press release:

Hahn is an HIV-positive widow in Vietnam. Nada, a survivor of the Bosnian war. And Jacqueline works in the slums of Bamako, Mali. Three very different lives. Three vastly different worlds. But they share something in common: Power. These ordinary women are overcoming deep-seeded gender barriers to rise up and claim a voice in their societies.

THEY TURNED OUR DESERT INTO FIRE

Mark Breckes They Turned Our Desert Into Fire tells the story of the ongoing humanitarian crisis in Darfur, Sudan, through the perspectives of Amtrak passengers during a cross-country train trip, becoming an enlightening and emotional journey through an indifferent American media landscape into the heart of the Darfur tragedy.

Rural poverty in Laos has triggered a brisk illegal trade in bomb scrap metal left from Americas Secret War over 35 years ago, and the local children are out hunting for bombs. This timely story is terrifying and yet filled with eccentric characters and humor, vividly depicting the consequences of war and the bravery of those trying to clear up the mess.

Companions to None takes an in-depth look at the companion animal overpopulation and abuse crisis in Mexico, the consequences of which are animal suffering and serious human health issues.

The Academy of Motion Picture Arts and Sciences’ three-evening seminar series “Make-Up Artists and Hairstylists: A Forum on Contemporary Technique” will be held on Thursdays, Oct. 16, 23, and 30, from 7 to 10 p.m., at the Academy’s Linwood Dunn Theater in Hollywood.

According to the Academy’s press release, ‘Make-Up Artists and Hairstylists’ will feature “a comprehensive look at contemporary motion picture make-up and hairstyling techniques from the perspective of the practitioners themselves. Each week’s topic will be illuminated by film clips, onstage discussions with working make-up artists and hairstylists, and questions from the audience.” 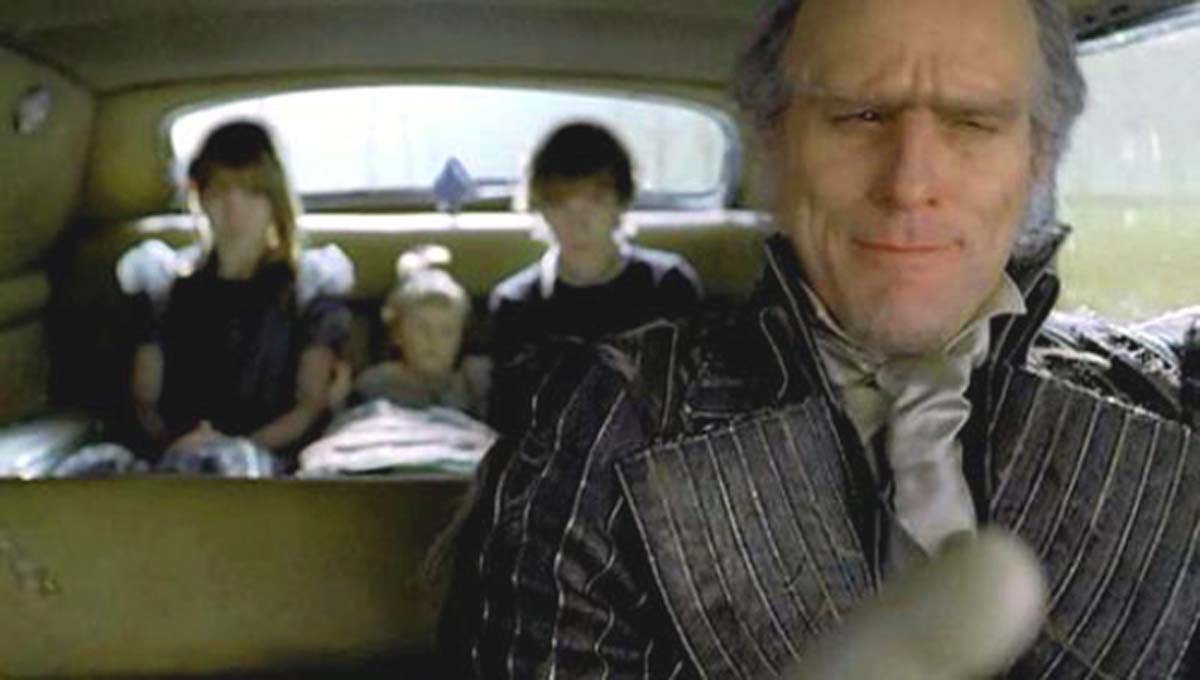 Lemony Snicket’s A Series of Unfortunate Events, with Jim Carrey (as Count Olaf) under heavy make-up.

The “Make-Up Artists and Stylists” series schedule is as follows:

Tickets for the entire “Make-Up Artists and Hairstylists: A Forum on Contemporary Technique” series will be available beginning September 25 at a cost of $30 for the general public and $20 for Academy members and students with valid ID. Tickets may be purchased online at the Academy’s website. Tickets for individual evenings, if available, will be $10 at the door. The Academy’s Linwood Dunn Theater is located at 1313 Vine Street in Hollywood.