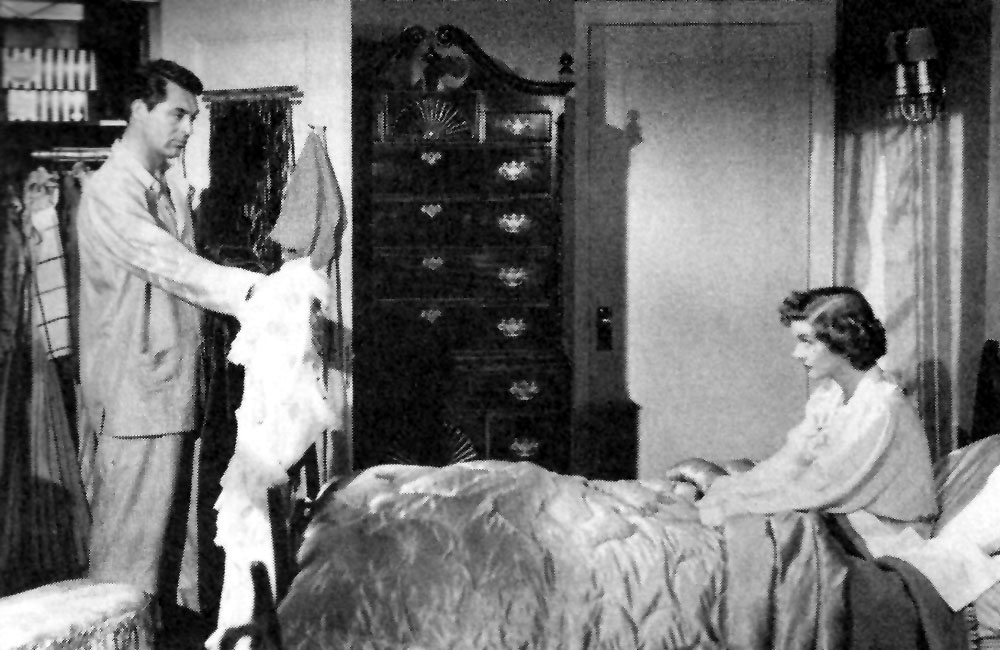 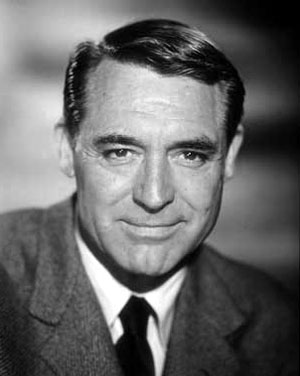 Cary Grant will have his “Summer Under the Stars” day on Sunday, Aug. 9.

Turner Classic Movies will not present any Cary Grant rarities or little-seen films, which is unfortunate, but if Cary Grant is in it, no matter what it may be, it will be worth a look. Or perhaps even a second (or third or fourth or fifth…) look as well.

One look is more than enough for the dreary Irving Reis-directed comedy The Bachelor and the Bobby-Soxer (1947), which happened to be one of the biggest box office hits of the year and the Oscar winner for best original screenplay (written by Sidney Sheldon). Myrna Loy, Shirley Temple, and Rudy Vallee co-star, but it’s the always reliable Harry Davenport who steals the show in a small supporting role.

Now, the three Cary Grant comedies below are worthy of considerably more than a mere look: 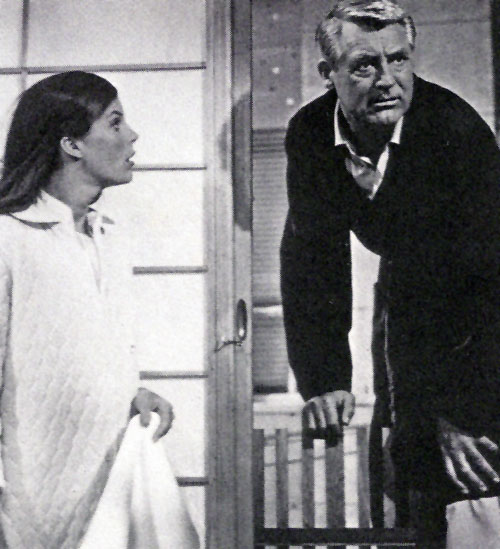 Another recommendation: Set during Tokyo’s Olympic Games in the mid-1960s, the Charles Walters-directed Walk, Don’t Run (1966) is the remake of George Stevens’ much more prestigious The More the Merrier (1943), with Grant in the old Charles Coburn role. But unprestigious or no, Walk, Don’t Run is a pleasure to watch, partly because of Grant – as suave as ever in his last screen appearance – and partly because of Samantha Eggar, an excellent actress who merited better roles than those she usually got in those days. Jim Hutton is also enjoyable as Eggar’s romantic interest.

9:30 AM Bachelor And The Bobby-Soxer, The (1947)
A teenage girl’s crush on a playboy spells trouble, particularly when he falls for her older sister. Cast: Cary Grant, Myrna Loy, Shirley Temple. Director: Irving Reis. Black and white. 95 min. 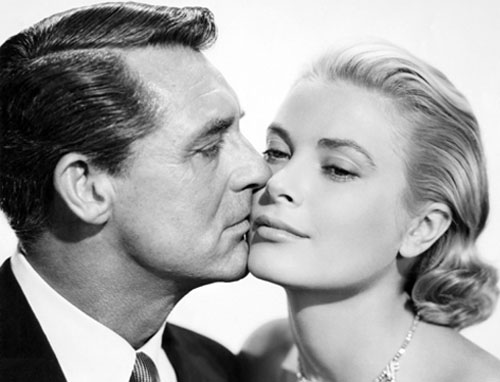 Refreshing that TCM screened a few lesser-known Grant films (Every Girl Should Be Married, Once Upon a Time, Mr. Lucky, etc.) in addition to the usual, available-on-DVD suspects.

I love that man! I thought I’d seen all his movies, til “Crisis” is playing now. Interesting.