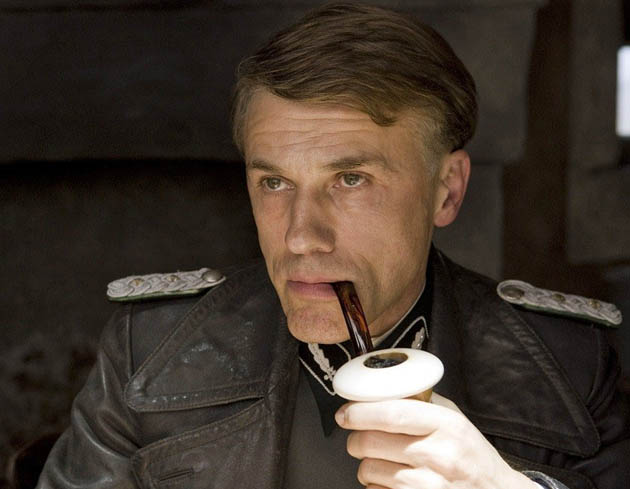 As far as surprises go, that’s the way it has mostly been when it comes to just about every single U.S. film critics group this – and every other – awards season. The expected winners expectedly winning in their respective categories. And, with the few exceptions noted in this post, here we go.

Kathryn Bigelow’s Iraq War drama The Hurt Locker, which follows a bomb disposal unit as they go about doing their work, topped each of the five categories in which it had been shortlisted for the Chicago Film Critics Awards: Best Picture, Best Director, Best Actor (Jeremy Renner), Best Original Screenplay (Mark Boal), and Best Cinematography (Barry Ackroyd).

This has been one of screenwriter Mark Boal’s few wins thus far. Despite the popularity of The Hurt Locker among U.S. film critics, Boal has been usually bypassed in favor of the screenwriters of Up in the Air, A Serious Man, and/or (500) Days of Summer.

It must have helped that, unlike many of their counterparts, the Chicago Film Critics have two screenplay categories. In fact, Up in the Air, written by Jason Reitman and Sheldon Turner, was named Best Adapted Screenplay.

Among the Chicago Film Critics’ other picks were Pete Docter’s animated hit Up, which won Best Animated Feature and Best Original Score (Michael Giacchino), and Carey Mulligan, named both Most Promising Performer and Best Actress for Lone Scherfig’s coming-of-age drama An Education, in which she plays a London school student ready to have her first sexual experience with a man about twice her age.

The White Ribbon / Das Weiße Band, Michael Haneke’s drama about strange goings-on in a small village in pre-World War I Germany, was voted Best Foreign Language Film, while Neill Blomkamp was selected Most Promising Filmmaker for the sleeper hit District 9.

Additionally, Anvil: The True Story of Anvil, described in the Chicago Film Critics’ press release as “a real-life This is Spinal Tap,” won the award for Best Documentary.

BEST PICTURE
* The Hurt Locker.
Inglourious Basterds.
A Serious Man.
Up in the Air.
Where the Wild Things Are. 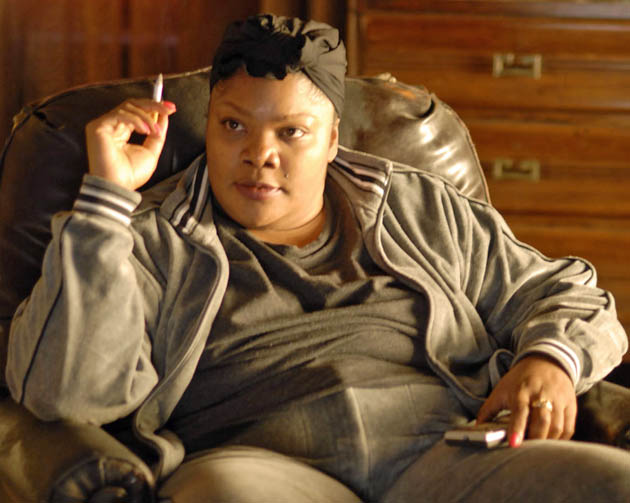 Mo’Nique in Precious. The year’s clear Best Supporting Actress favorite, mostly television actress/comedian Mo’Nique (The Parkers) plays Gabourey Sidibe’s demented mother in Lee Daniels’ Harlem-set, dysfunctional family drama Precious, adapted by Geoffrey Fletcher from the 1996 novel Push by Sapphire. The film had its title changed from Push so as not to be confused with Paul McGuigan’s sci-fi action-thriller of the same name, starring Chris Evans and Dakota Fanning.

Up in the Air has bagged one more U.S. film critics’ award: on Dec. 21, the St. Louis Film Critics Association announced it as their Best Film of 2009. The runner-up was Kathryn Bigelow’s Iraq War drama The Hurt Locker.

George Clooney was voted Best Actor for Up in the Air, with Patton Oswalt coming in second place for his performance in Big Fan.

The Best Actress was once again Carey Mulligan for An Education. She was followed by Gabourey Sidibe’s illiterate pregnant teenager in Lee Daniels’ Precious.

Nothing new among the supporting category winners. The Best Supporting Actor was Christoph Waltz for Inglourious Basterds, followed by Stanley Tucci in The Lovely Bones.

Mo’Nique was the Best Supporting Actress for Precious; the runner-up in this category was Marion Cotillard for Rob Marshall’s musical Nine.

The Best Director was Kathryn Bigelow for The Hurt Locker. There was a runner-up tie between Jason Reitman for Up in the Air and Tarantino for Inglourious Basterds.

The Best Screenplay was Scott Neustadter and Michael H. Weber’s (500) Days of Summer, followed by Reitman and Sheldon Turner’s Up in the Air.

John Woo’s Chinese blockbuster Red Cliff, which has been mostly bypassed this awards season, was the Best Foreign Language Film. Woo’s war epic was followed by another East Asian-set (but U.S.-financed) production, So Yong Kim’s Treeless Mountain, which has been completely bypassed elsewhere.

Best Film: Up in the Air.

Best Actor: George Clooney – Up in the Air.

Most Original, Innovative or Creative Film (“Most Artistic Film”): Avatar. 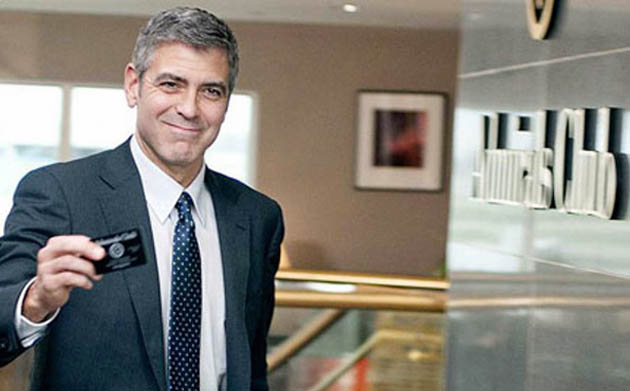 George Clooney in Up in the Air. The story of a frequent-flying company-downsizing expert, Jason Reitman’s Up in the Air stars St. Louis and Florida film critics Best Actor winner George Clooney, in addition to Anna Kendrick and Vera Farmiga. Jason Reitman and Sheldon Turner’s adaptation of Walter Kirn’s novel was named the year’s Best Adapted Screenplay by the Chicago Film Critics Association. The film itself was the top pick in St. Louis and Florida, while Jason Reitman was Florida’s Best Director.

Up in the Air was the top choice of the Florida Film Critics Circle. Jason Reitman’s comedy-drama about an expert corporate downsizer who travels throughout the United States just so he can fire people won a total of three awards: Best Film, Best Director, and Best Actor for George Clooney.

According to the Florida Film Critics’ press release, the narrowest win was that of Best Screenplay (500) Days of Summer (Scott Neustadter & Michael H. Weber), which barely beat Up in the Air (Jason Reitman & Sheldon Turner).

One more surprise: Mauro Fiore’s Best Cinematography win for James Cameron’s futuristic 3D spectacle Avatar, as Barry Ackroyd has been getting most of the mentions for his work on The Hurt Locker.

One might add that just about any Avatar win (apart from most technical categories) is a surprise, as the most eagerly awaited film of 2009 has – somewhat unexpectedly – been mostly bypassed by U.S. film critics groups this awards season. (One key exception: the New York Film Critics Online.)

At the other extreme, U.S. critics’ fave The Hurt Locker being completely shut out in Florida was definitely a surprise as well.

Best Picture: Up in the Air.

Best Director: Jason Reitman, Up in the Air.

Colin Firth in A Single Man: The veteran British actor (Another Country, Valmont) plays a Los Angeles-based English professor grieving the death of his lover (Matthew Goode) in Tom Ford’s A Single Man, based on Christopher Isherwood’s 1964 novel. A majority of U.S.-based film critics groups have chosen George Clooney as the year’s Best Actor for Jason Reitman’s socially conscious Up in the Air, but the Detroit Film Critics Society opted for Firth instead. Also in the A Single Man cast: Julianne Moore, Nicholas Hoult, Jon Kortajarena, Paulette Lamori, Ginnifer Goodwin, Teddy Sears, and Aaron Sanders.

The Detroit Film Critics Society has announced its list of 2009 nominees.

All of the aforementioned directors were also nominated.

Most of the other nominees were expected names as well – e.g.:

There were, however, a few actual surprises, such as Sam Rockwell up for Best Actor for Duncan Jones’ Moon; Star Trek and Zombieland up for Best Ensemble; and Woody Harrelson competing with himself in the Best Supporting Actor category for both Zombieland and The Messenger.

And here are a couple of eye-popping surprises: The Hangover for Best Ensemble and Alison Lohman in the Best Actress race for Drag Me to Hell.

Best Film
(500) Days of Summer.
The Hurt Locker.
Inglourious Basterds.
* Up.
Up in the Air.