Warner Bros. will release the first post-Interstellar Christopher Nolan movie on July 21. The film has yet to be baptized.

Warners, which began its days as the Rin Tin Tin studio, also released Nolan’s Batman trilogy movies, which collected $2.463 billion worldwide. Besides, the studio handled the sorta sci-fier Inception (2010), which took in $825.53 million, in addition to earning a Best Picture Academy Award nomination.

The outright sci-fier Interstellar, which received mixed-to-unenthusiastic reviews in North America, opened in Nov. 2014. The film went on to gross $675.02 million worldwide, $188.02 million of which in the U.S. and Canada. Paramount handled the domestic release, while Warners took care of the international distribution.

As for Nolan’s upcoming effort, in case there is a screenplay (or a blueprint of one) or any prospective cast members, no details have been given out so far. Nolan’s movies tend to be as secretive as Spielberg’s Close Encounters of the Third Kind, or anything directed by Stanley Kubrick or Woody Allen.

Now, despite all the public and critical acclaim he has received, Nolan, of course, has yet to come up with his 2001: A Space Odyssey or A Clockwork Orange or Annie Hall or Manhattan – movies that, as far as Hollywood studios are concerned, would be all but unreleasable in the intellectually challenged marketplace of the last three decades or so.

According to Variety, the untitled Christopher Nolan movie is the fourth release slated for July 21. The other three are: 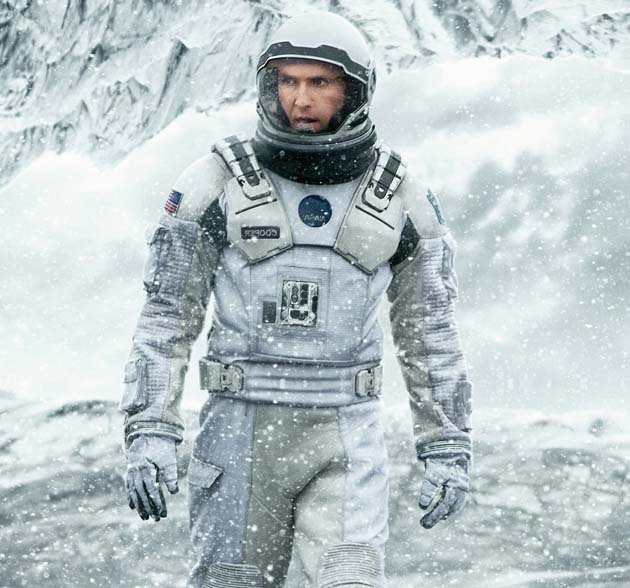 Christopher Nolan: The Steven Spielberg of the early 21st century

Notwithstanding a box office disappointment here (1941), a critical disappointment there (Indiana Jones and the Temple of Doom), for better or for worse, Spielberg became the Hollywood filmmaker of that era.

* Note: Steven Spielberg also directed one of the segments of The Twilight Zone: The Movie (1983), along with George Miller, Joe Dante, and John Landis.