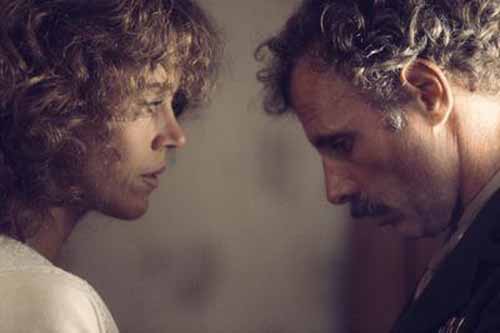 Two-time Academy Award winner Jane Fonda and producer Jerome Hellman will be the special guests at the Academy of Motion Picture Arts and Sciences’ “Monday Nights with Oscar” screening of Hal Ashby’s 1978 drama Coming Home on Monday, Nov. 12, at 7 p.m. at the Academy Theater in New York City. Fonda and Hellman will take part in an onstage discussion following the film.

Coming Home mixes the Vietnam War with a love triangle – military wife Fonda, marine officer Bruce Dern, and paraplegic Vietnam veteran Jon Voight. Though it has several capable performances, a handful of good dramatic moments, and the best of intentions, Coming Home never quite gels into an effective whole. Granted, it’s infinitely better than Michael Cimino’s overlong and overwrought The Deer Hunter, the Vietnam War movie that took the Oscar that year, but it’s hardly Hal Ashby at his best. (Ashby’s best, by far: Harold and Maude.)

Considering that the United States is once again enmeshed in a bloody, never-ending war, with thousands of wounded and disfigured veterans returning to the country, Coming Home is – sadly, appallingly – perhaps even more relevant today than when it first came out.

As an aside, the film also incorporates songs by The Beatles, The Rolling Stones, Jefferson Airplane, Buffalo Springfield, and Janis Joplin.

Nominated for eight Academy Awards, including Best Picture, Coming Home won Oscars for its two stars, Fonda and Voight. (That has only happened seven times in the last eight decades.) Additionally, the film won an Oscar for Writing – Screenplay written directly for the screen (Story by Nancy Dowd; Screenplay by Waldo Salt and Robert C. Jones). Its other nominations were for Actor in a Supporting Role (Dern), Actress in a Supporting Role (Penelope Milford), Directing (Ashby), and Film Editing (Don Zimmerman).

Now, what ever happened to Penelope Milford? As per the IMDb, she had a sporadic film and television career in the 1980s, and an even more sporadic one in the 1990s. I’ve always found it curious that she never developed into a bigger name following her Oscar nod – unlike, say, Meryl Streep, whose first nomination was for The Deer Hunter.

“Monday Nights with Oscar” is a monthly series showcasing high-quality prints of films that have been nominated for or won Academy Awards. For this screening, the Academy will present a new print from the Academy Film Archive.

Tickets for Coming Home are $5 for the general public and $3 for Academy members and students with a valid ID. Tickets may be reserved by calling 1-888-778-7575. Depending on availability, tickets may be purchased in person on the night of the screening. Doors open at 6:30 p.m. All seating is unreserved. 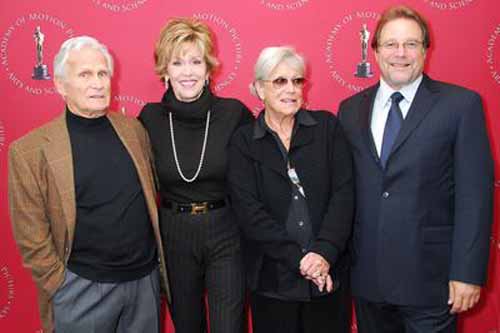 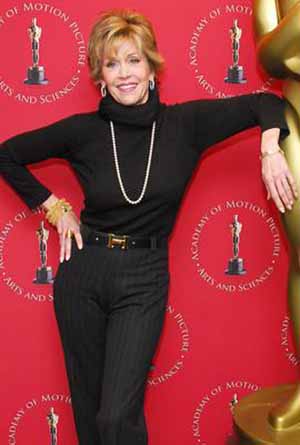 We suggest you email the Academy directly.

I have no alternative to reserve 5 ticket for COMING HOME.
Marilyn Cortell

I am a regular and have been unable to leave a voice mail since you have been bombarded with many who want to see this beautiful fiilm and your speicially selected guests. I am a 4 year resident of NYC from Boston and Monday Night With Oscar is an event I lookk forward to…….

Please respond that you gor this message and added me to the list…..
Thankyou