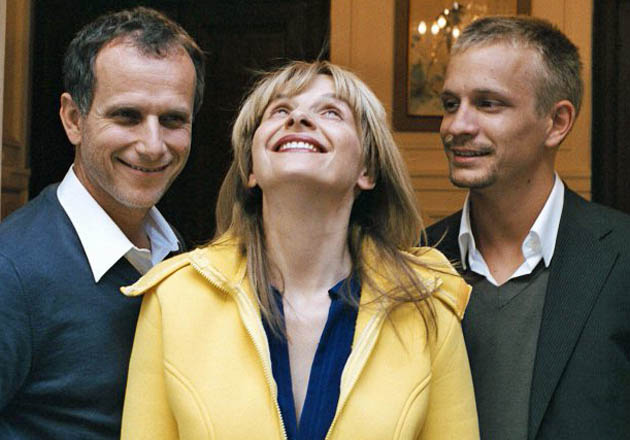 Starring Juliette Binoche, Charles Berling, and Jérémie Renier, Summer Hours tells the story of three siblings fighting for the possessions left behind by their deceased mother (Edith Scob) at the family’s summer house.

Earlier this month, Summer Hours was voted the Best Foreign Language Film of 2009 by the Los Angeles Film Critics Association, the New York Film Critics Circle, and the Boston Society of Film Critics.

Jason Reitman’s Up in the Air, which has been winning lots of awards from U.S. critics groups, was no. 11 in the list. Michael Haneke’s European Film Award winner The White Ribbon was no. 14 (perhaps because not enough indieWIRE interviewees have seen it), Precious was no. 20, Avatar no. 26, Star Trek no. 46, and both Capitalism: A Love Story and The Lovely Bones no. 67.

And let’s not forget critics’ pick Halloween II at no. 59, along with Laurent Cantet’s 2008 Cannes Film Festival Palme d’Or winner The Class.

Other top choices in the indieWIRE Critics’ Poll include the following:

Sacha Gervasi’s rockumentary Anvil! The Story of Anvil, about a Canadian heavy metal band that doesn’t quite make it to the top, was voted the Best Documentary of 2009. Agnès Varda’s autobiographical The Beaches of Agnès was a close second.

In the Best Director category, Lucrecia Martel was a surprising no. 2 for the little-seen The Headless Woman. Olivier Assayas was no. 3 for Summer Hours, while tied in the no. 5 spot were Joel and Ethan Coen for A Serious Man and Michael Haneke for The White Ribbon.

In the Best Lead Performance category, the runners-up were Charlotte Gainsbourg for Antichrist and Jeremy Renner for The Hurt Locker.

Potential Oscar contenders were all over the place:

Both Mo’Nique and Christoph Waltz were also included on the Best Lead Performance list, and so were:

Considering some of those that managed to sneak in the indieWIRE Critics’ Poll, strangely missing from the list are:

Should we trust those ‘critics’ choices’? Just ask A.I.

Here’s why we shouldn’t believe in Best of lists all that much – even if they’re fun to read:

Among the top films of the decade according to indieWIRE’s polled critics, this year’s winner, Summer Hours, can be found way down at no. 43. Last year’s winner, Hou Hsiao-Hsien’s Flight of the Red Balloon – which, coincidentally or not, also stars Juliette Binoche – is no. 32.

Perhaps that means 2008 and 2009 were really bad years, or perhaps critics merely change their minds when they go from one list to the other. Or perhaps indieWIRE polled a whole array of totally different critics.

Something else worth noting, only one of the Top Ten Films of the Decade received a Best Picture Academy Award nomination: Paul Thomas Anderson’s There Will Be Blood (2007). Anderson was also shortlisted for Best Director and so was David Lynch for Mulholland Dr. (2001).

There are no Best Foreign Language Film Oscar nominees to be found on that particular Top Ten list.

Now, take this very, very seriously: Steven Spielberg’s A.I.: Artificial Intelligence is one of the Top Ten Movies of the Decade.

And finally, needless to say, the somewhat offbeat critics’ choices found on the indieWIRE poll chart are not to be confused with the reliably mainstream nominees and winners of the Broadcast Film Critics Association’s Critics’ Choice Awards. 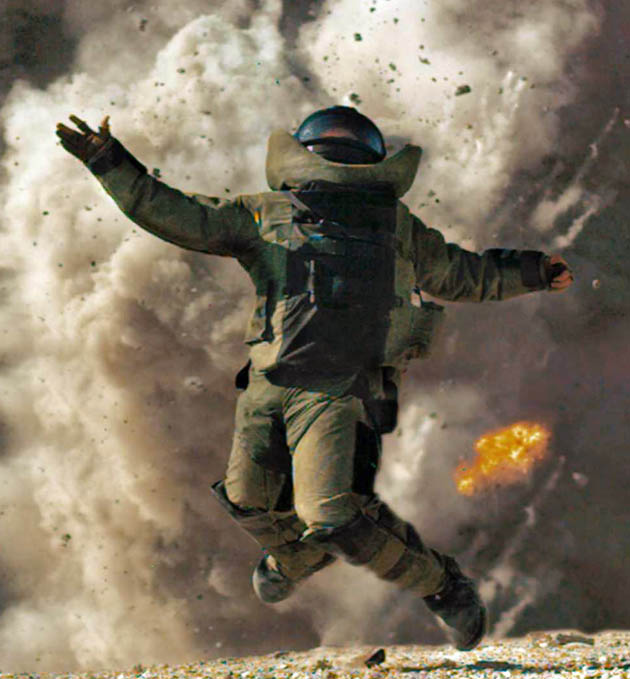 More awards season news: The Hurt Locker has won another critics’ award for Best Picture, this time from the Oklahoma Film Critics Circle. The explosive Iraq War drama’s director, Kathryn Bigelow, received top honors as well, though screenwriter Mark Boal was once again bypassed by somebody else(s): Scott Neustadtler and Michael H. Weber’s (500) Days of Summer was the Best Original Screenplay, while Jason Reitman and Sheldon Turner won for their Up in the Air adaptation. (See full list of Oklahoma Film Critics winners further below.)

There were few surprises among the other winners, unless you count another win for Mo’Nique (for Precious), Christoph Waltz (for Inglourious Basterds), George Clooney (for Up in the Air), or (to a lesser extent) Meryl Streep (for Julie & Julia) as a surprise.

Now, one real surprise was the choice of Anne Fontaine’s Coco Before Chanel / Coco avant Chanel, starring Audrey Tautou, as the year’s Best Foreign Language Film. So far, the Coco Chanel biopic has been all but ignored by U.S.-based critics’ groups – at least when it comes to their awards lists. It earned a nomination from the St. Louis and Broadcast Film Critics, but that’s about it.

OFCC members are Oklahoma-based movie critics who write for print and online outlets that publish or post reviews of current film releases. Among the media outlets represented are The Oklahoman, The Tulsa World, The Oklahoma Gazette, Edmond Life & Leisure, 411mania.com and others.

Runners-up:
Up in the Air.
Inglourious Basterds.
(500) Days of Summer.
Precious: Based on the Novel ‘Push’ by Sapphire.
A Serious Man.
Up.
District 9.
Fantastic Mr. Fox.
Avatar. 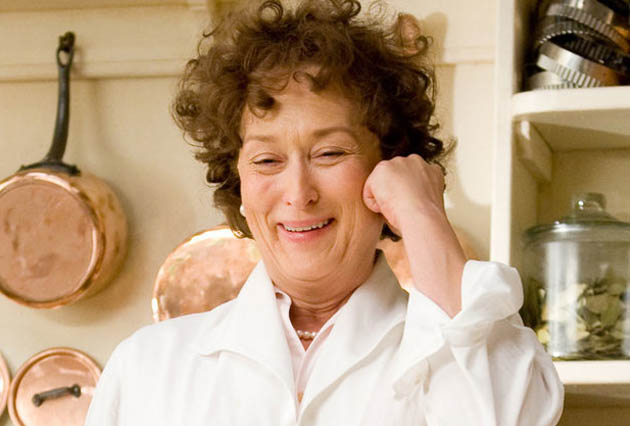 Although Inglourious Basterds has previously been named the year’s Best Picture – e.g., in Toronto, tied with Steve McQueen’s Hunger – that particular category has been dominated by Kathryn Bigelow’s Iraq War drama The Hurt Locker and Jason Reitman’s socially conscious dramatic comedy Up in the Air.

The Phoenix Film Critics’ choices that could be called downright predictable were those in the acting categories: George Clooney for Up in the Air, Meryl Streep for Julie & Julia, Mo’Nique for Precious, and Christoph Waltz for Inglourious Basterds.

Duncan Jones’ Moon, winner of the 2009 British Independent Film Award, was chosen Overlooked Film of the year. Sam Rockwell stars as a man who discovers he may not be alone on the titular satellite.

Runners-up (in alphabetical order):
Avatar.
District 9.
(500) Days of Summer.
The Hurt Locker.
Precious.
Sherlock Holmes.
Star Trek.
Up.
Up in the Air.

Best Adapted Screenplay: Up in the Air.

Best Performance by a Youth – Male: Jae Head, The Blind Side.