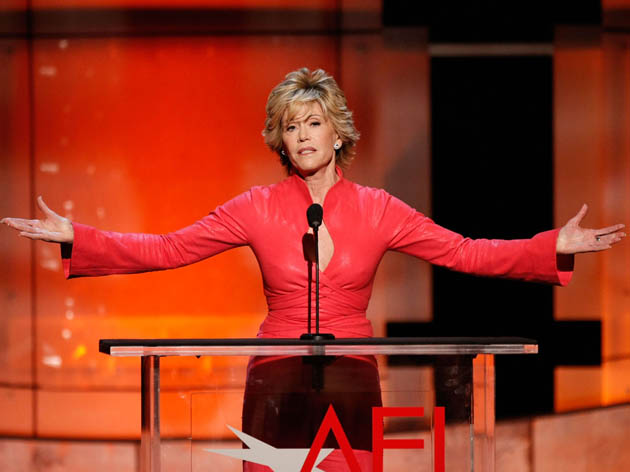 Jane Fonda, Diane Keaton, Dyan Cannon, and Elaine May were some of the Hollywood celebrities who spoke at the 36th AFI Life Achievement Award ceremony held at the Kodak Theatre on June 12 in Los Angeles. Warren Beatty was this year’s honoree.

At the ceremony, two-time Best Actress Oscar winner Jane Fonda (Klute, 1971; Coming Home, 1978) recalled meeting Beatty when they were set to co-star in Joshua Logan’s Tall Story (1960). Considering that Logan was gay, she assumed that the young and handsome budding actor with no film experience was also gay. Time would prove her wrong. And that little story got a big laugh from the attendees.

Perhaps just as funny – or not – is that Warner Bros. turned Beatty down, insisting that Logan cast a “name” actor in the lead; a necessity, the studio felt, as newcomer Fonda was little more than the daughter of a Hollywood celebrity (i.e., Henry Fonda), with unproven box office appeal.

Punchline: Perkins, of course, was gay.

Punchline II: Tall Story was no big shakes either at the box office or with critics, whereas Elia Kazan’s Splendor in the Grass, released the following year, was a prestige production that earned Natalie Wood – by then an established leading lady – a Best Actress Academy Award nomination and turned Beatty into a movie “name.” It was also a Warner Bros. release.

In the U.S., the AFI Life Achievement Award ceremony honoring Warren Beatty will air on the USA Network at 9 p.m. PST on June 25. 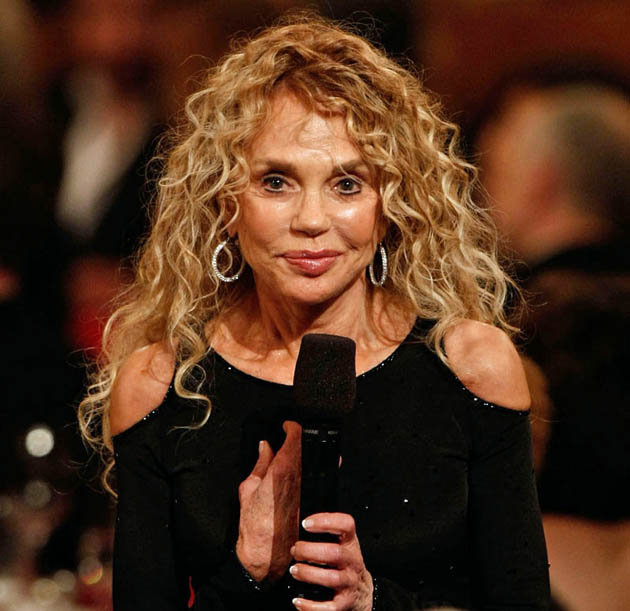 Born on Jan. 4, 1937, in Tacoma, Washington, Dyan Cannon – like Jane Fonda and, almost, Warren Beatty – also began her film career in 1960 (The Rise and Fall of Legs Diamond, This Rebel Breed).

Apart from her two 1960 releases, Dyan Cannon’s movie career began in earnest in 1965. Since then, she has been featured in about 30 features, notably:

On television, she will next be seen in Bradford May’s TV movie A Kiss at Midnight (2008), with Faith Ford, Cameron Daddo, and Hal Linden.

Dyan Cannon was also nominated for an Academy Award for the 1975 live action short film Number One, which she wrote and directed. The short deals with children and sex, as two little girls hide in the boys’ bathroom and are later caught. Some parents go berserk upon hearing the news; others deal more sanely with the issue. 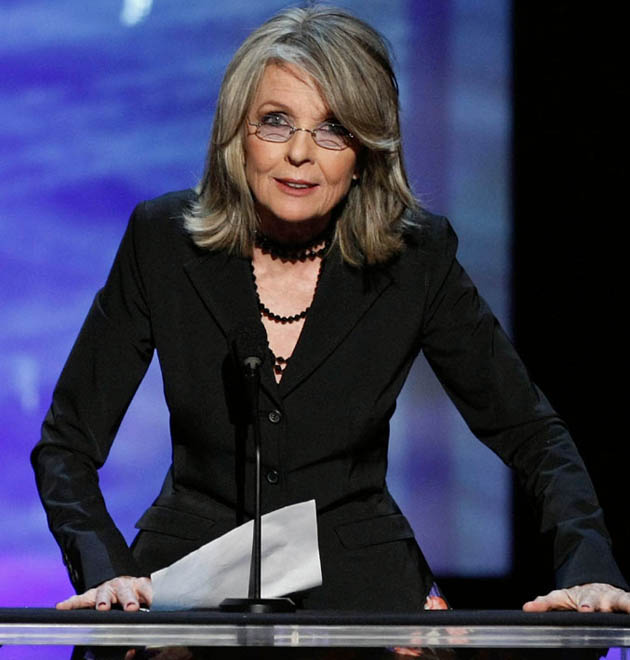 Diane Keaton (born Jan. 5, 1946, in Los Angeles) began her film career in Cy Howard’s comedy of manners Love and Other Strangers (1970). Since then, Keaton has been featured in nearly 40 movies, both big and small. Notable titles include:

Diane Keaton reprised her role in Shyer’s 1995 sequel – a remake of Father’s Little Dividend (1951) – Father of the Bride Part II.

Besides her win for Woody Allen’s semiautobiographical Annie Hall, Keaton was nominated for three other Best Actress Academy Awards: 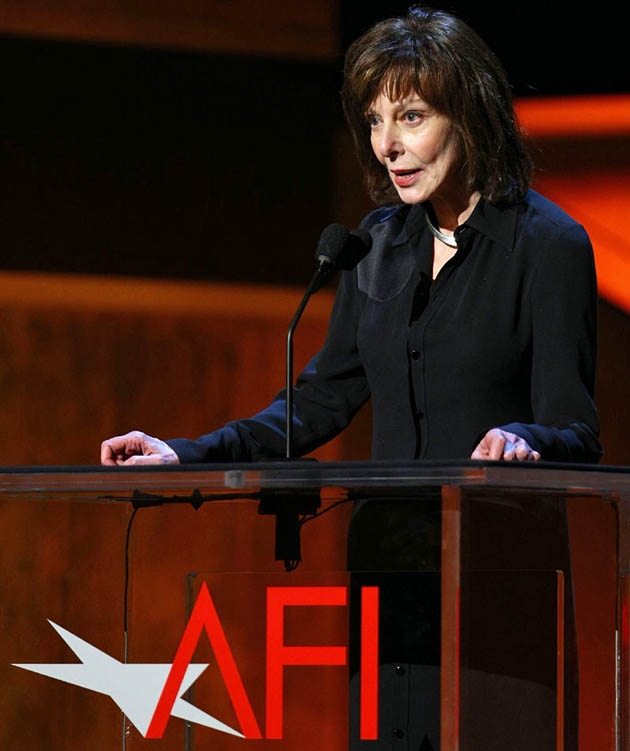 Actress, screenwriter, and director Elaine May has sporadically worked on films since the late 1960s – e.g., in all three capacities on A New Leaf (1971), costarring Walter Matthau; as a director/screenwriter on Mikey and Nicky (1986), starring Peter Falk and John Cassavetes.

Elaine May has been nominated for two Academy Awards, both in the Best Adapted Screenplay category:

Notably, Elaine May directed Warren Beatty, Dustin Hoffman, and Isabelle Adjani in the 1987 mega-production Ishtar, a sort of reboot of the old Bing Crosby-Dorothy Lamour-Bob Hope Road movies of the 1940s.

Unlike its predecessors, however, Ishtar turned out to be a gigantic critical and box office bomb. May would never direct another movie. 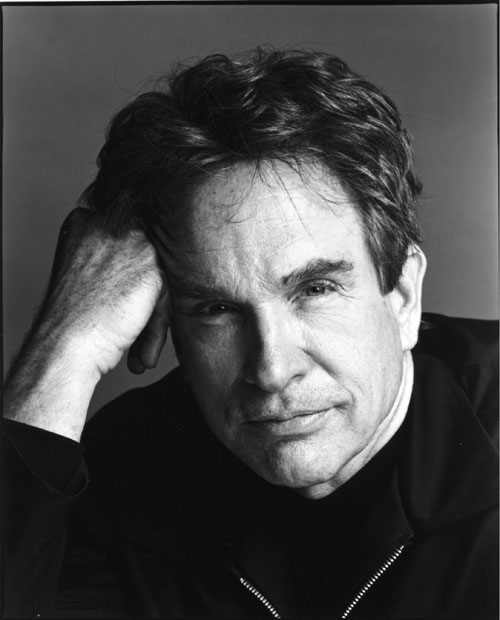 Actor-director-producer-etc. Warren Beatty, 71, has just become the 36th recipient of the AFI Life Achievement Award. The ceremony took place on June 11 at the Kodak Theatre in Hollywood.

In addition to tributes from those present, the ceremony also featured taped tributes from Barbra Streisand, Gene Hackman, and Goldie Hawn.

An edited version of the Beatty AFI tribute will air on the USA Network at 9pm PDT on June 25. 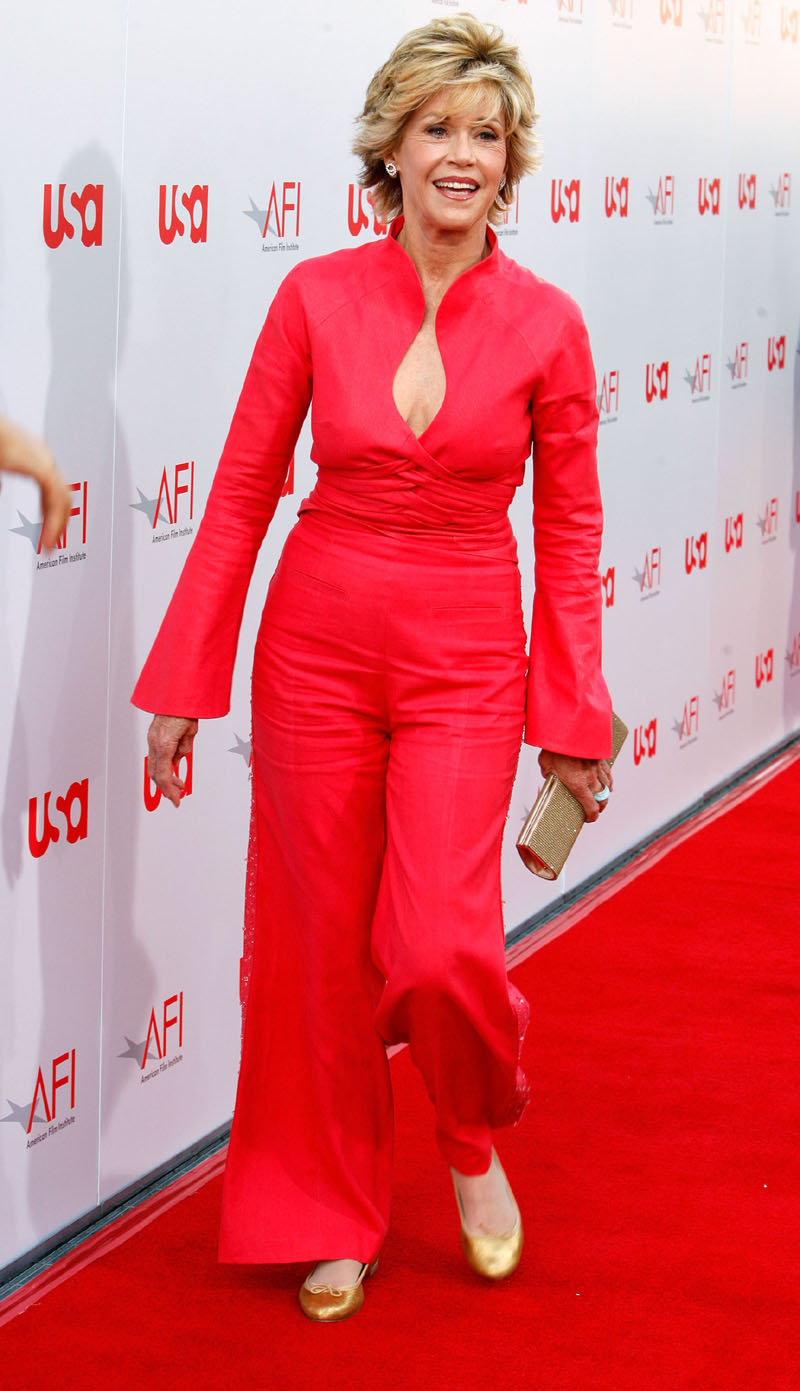 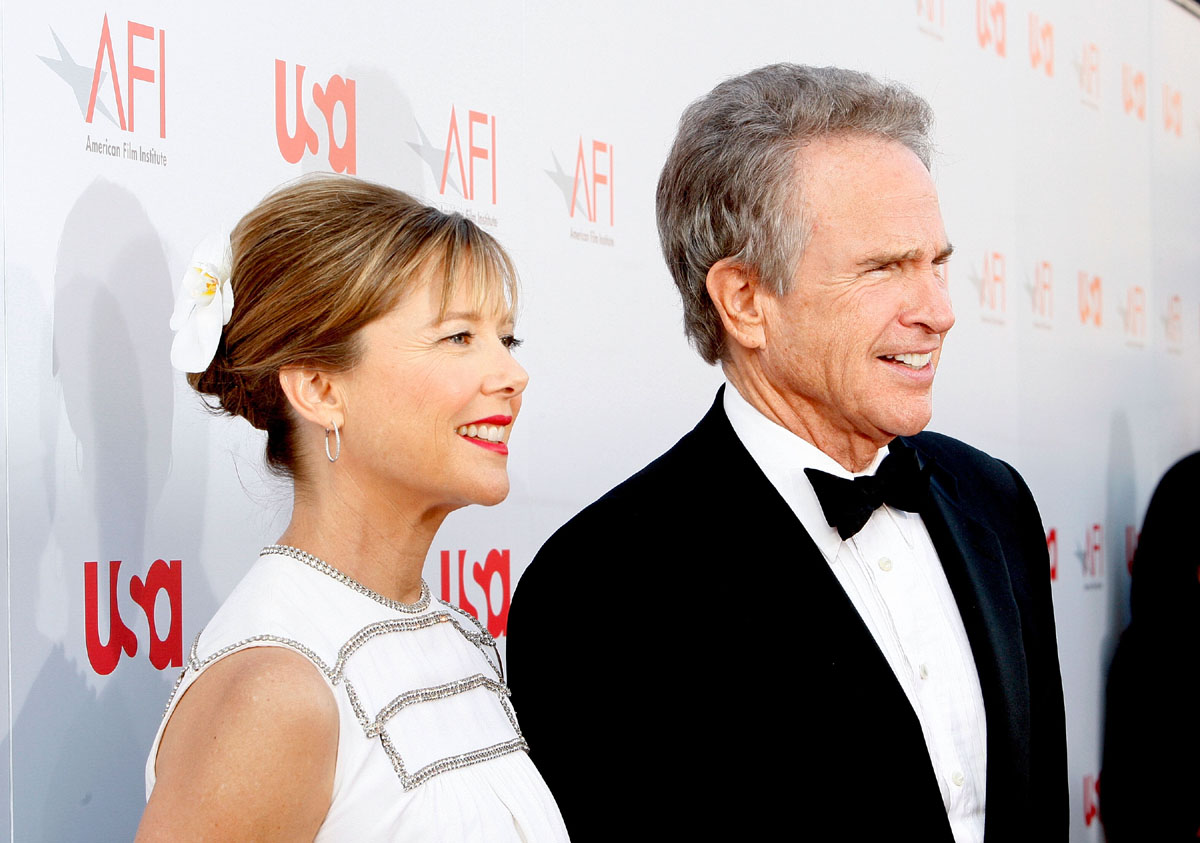 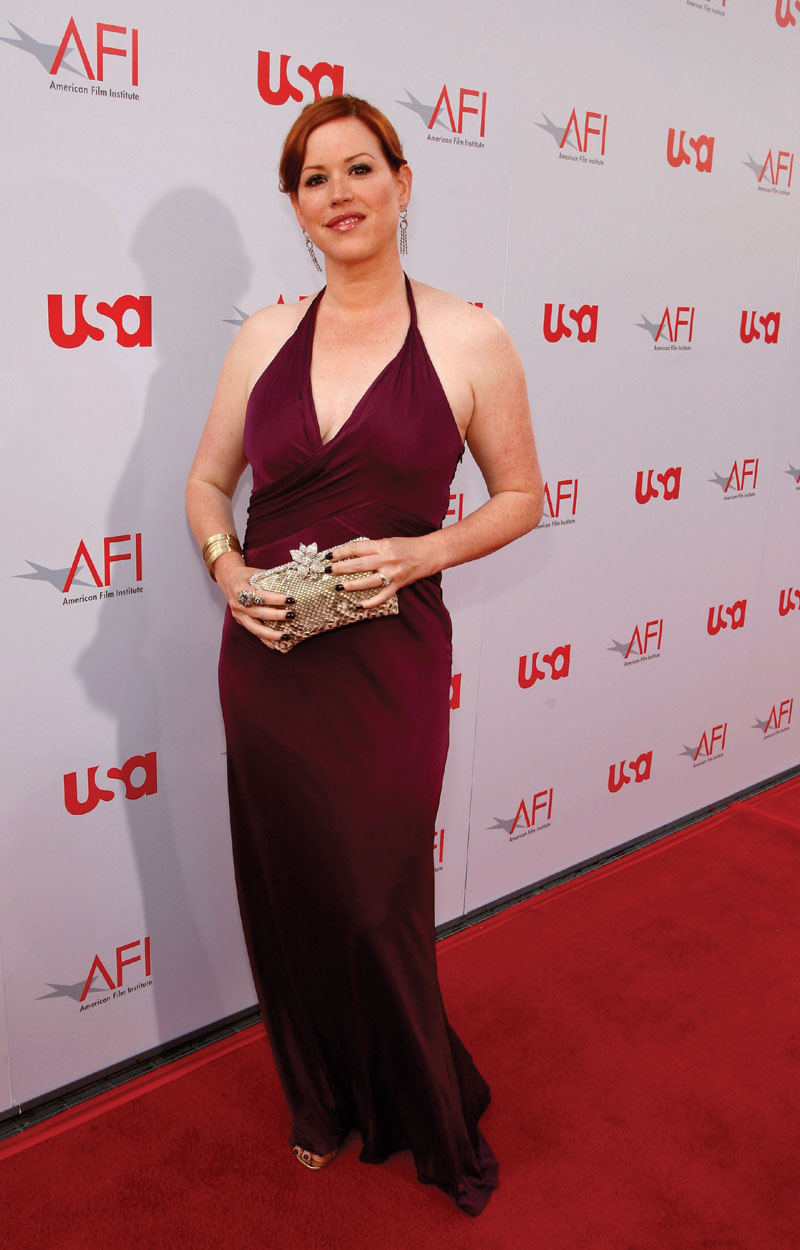 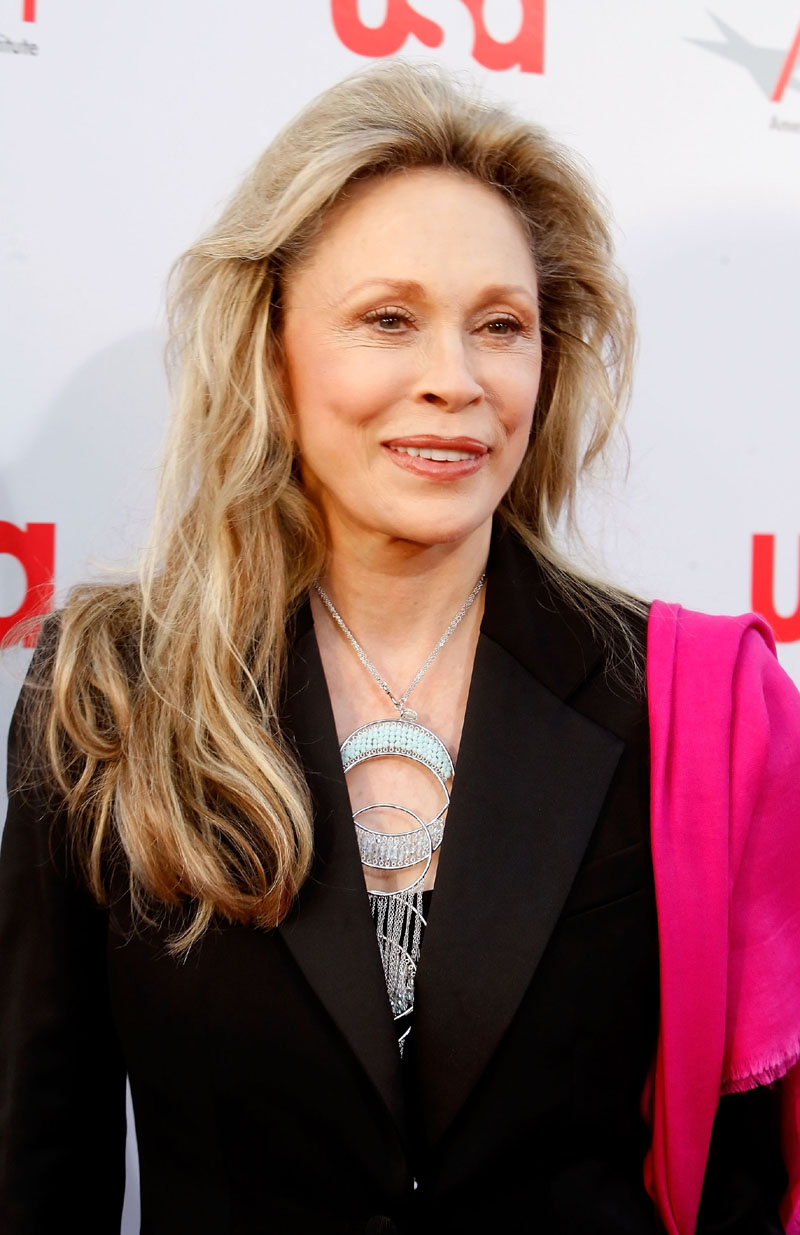 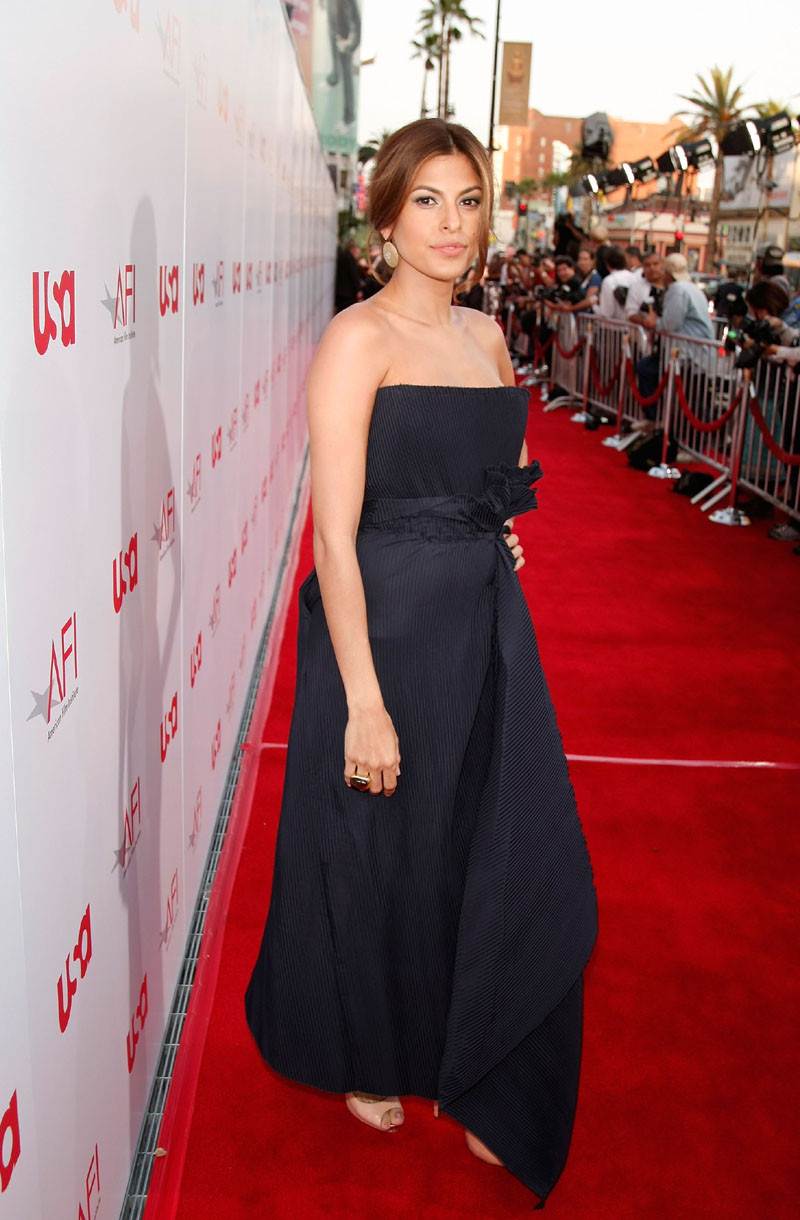 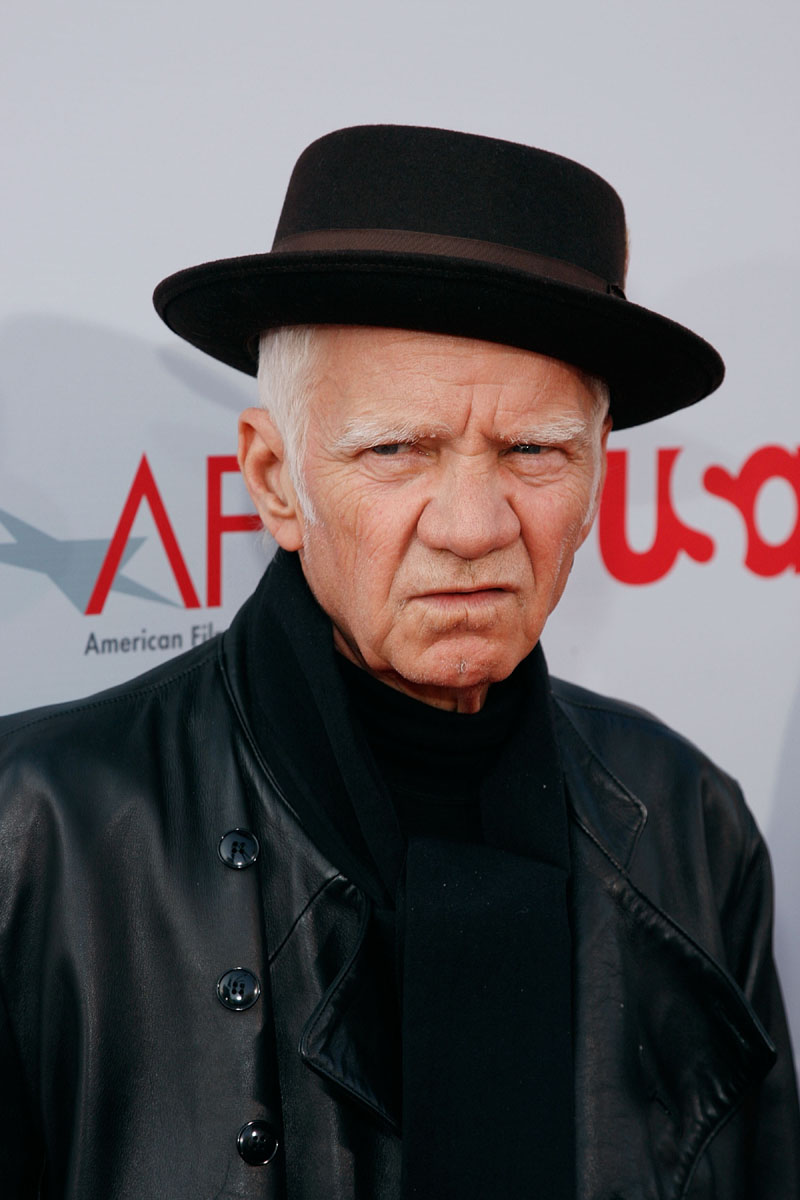 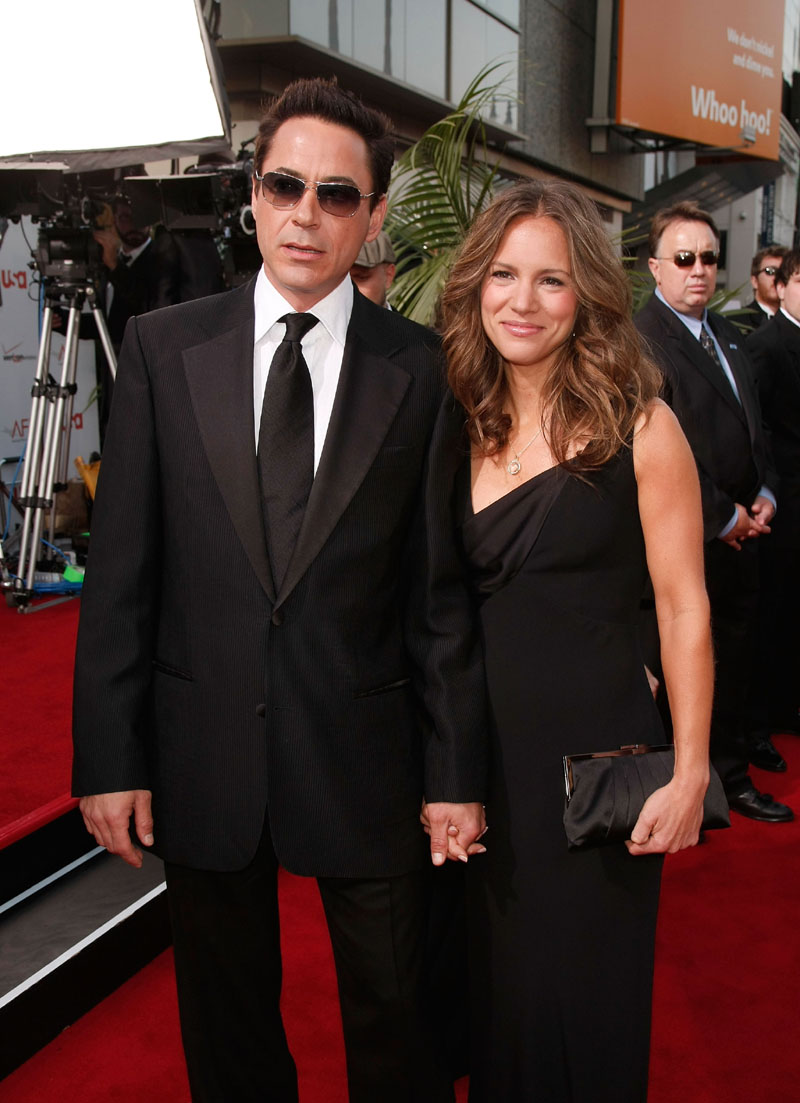 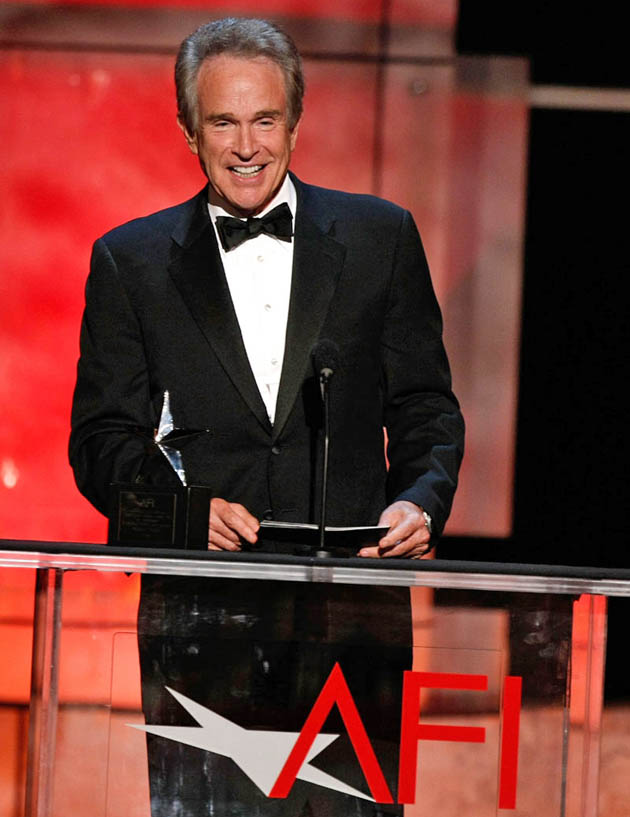 Dustin Hoffman, Keith Carradine, Jane Fonda, Dyan Cannon, Diane Keaton, Mark Waters, and Elaine May were some of the Hollywood celebrities who spoke at the 36th AFI Life Achievement Award ceremony, which was held at the Kodak Theatre on June 12, ’08 in Los Angeles. Warren Beatty, known for his movies, romances, and politics, was this year’s honoree.

Among Beatty’s numerous film accolades in the last 47 years is his Best Director Academy Award for the political drama Reds (1981), about idealist American communist John Reed. Overall, Beatty has been shortlisted for a total of 14 Academy Awards in various categories – acting, screenwriting, directing, Best Picture (as a producer).

His four Oscar nods for acting were for the following:

Additionally, Warren Beatty and Elaine May were shortlisted for the Best Adapted Screenplay Oscar.

Besides his movies and his support for the (generally) more liberal-minded elements within the United States’ Democratic party, Warren Beatty is also famous – or notorious, depending on your take – for his romantic liaisons.

Below is a partial list of his alleged sex/romantic partners – impossible to say, really, how many of these affairs were p.r.-engendered deals or rumor mill creations, or even who was the conqueror and who was the vanquished.

Warren Beatty has been married to Annette Bening since 1992.

His sister, Shirley MacLaine, won a Best Actress Academy Award for James L. Brooks’ Terms of Endearment (1983). She is also known for her one-woman shows and books on Hollywood and Atlantis (via her past lives). 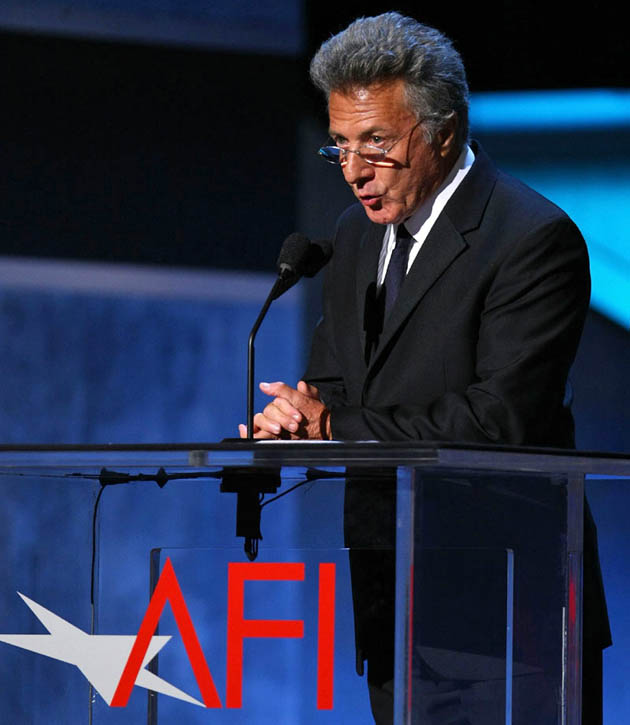 Dustin Hoffman has been featured in movies since 1967, when he made a huge splash in Mike Nichols’ counterculture blockbuster The Graduate – in a role initially intended for either Robert Redford or Warren Beatty. 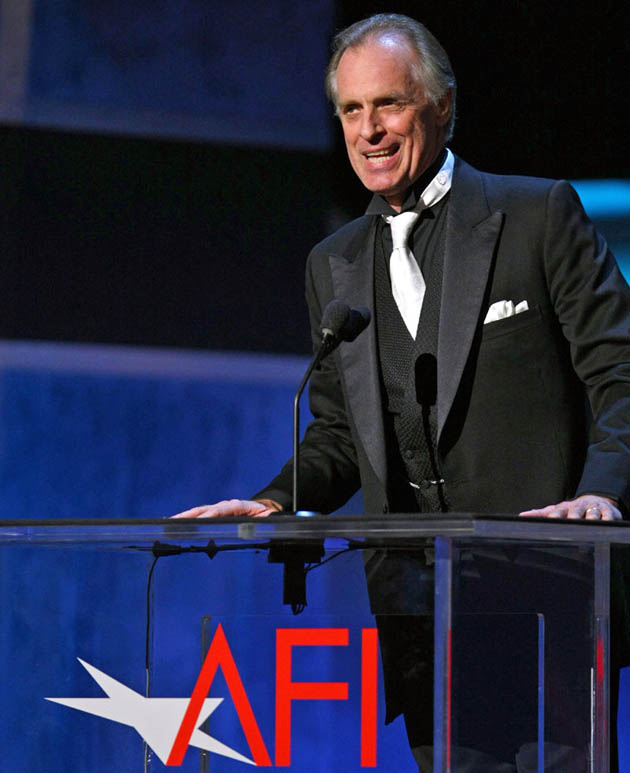 The son of horror B movie legend John Carradine, and brother of David Carradine and Robert Carradine, Keith Carradine (born Aug. 8, 1949, in San Mateo, California) has been featured in about 50 movies since his debut in Robert Altman’s anti-Western McCabe & Mrs. Miller (1971), starring Warren Beatty and Julie Christie in the title roles.

Keith Carradine won a Best Original Song Oscar for “I’m Easy,” which he composed for and sang in Nashville. 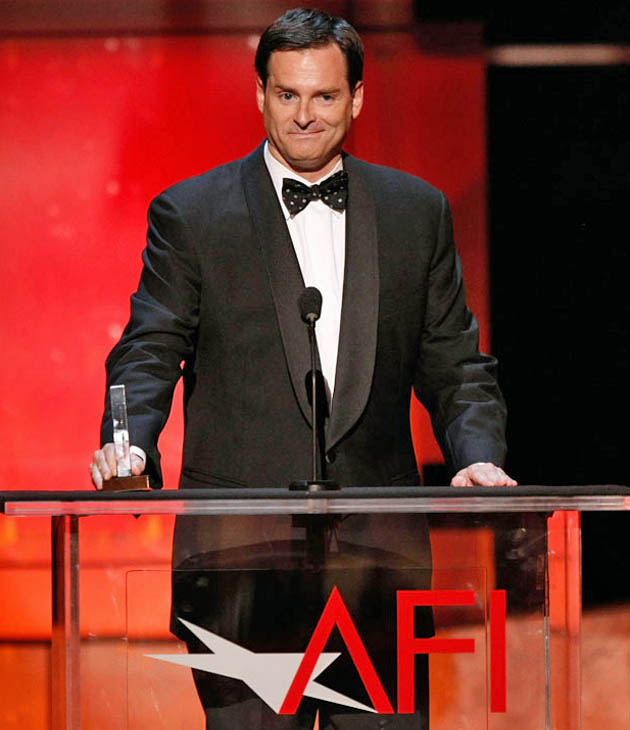 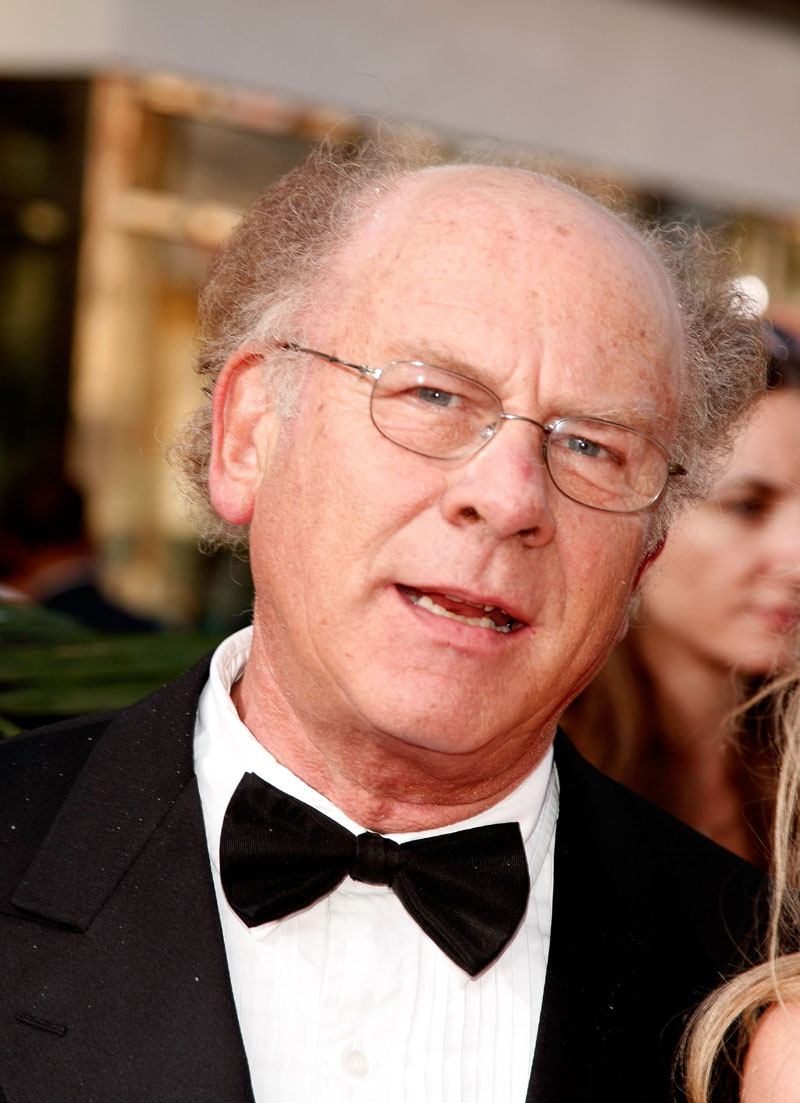 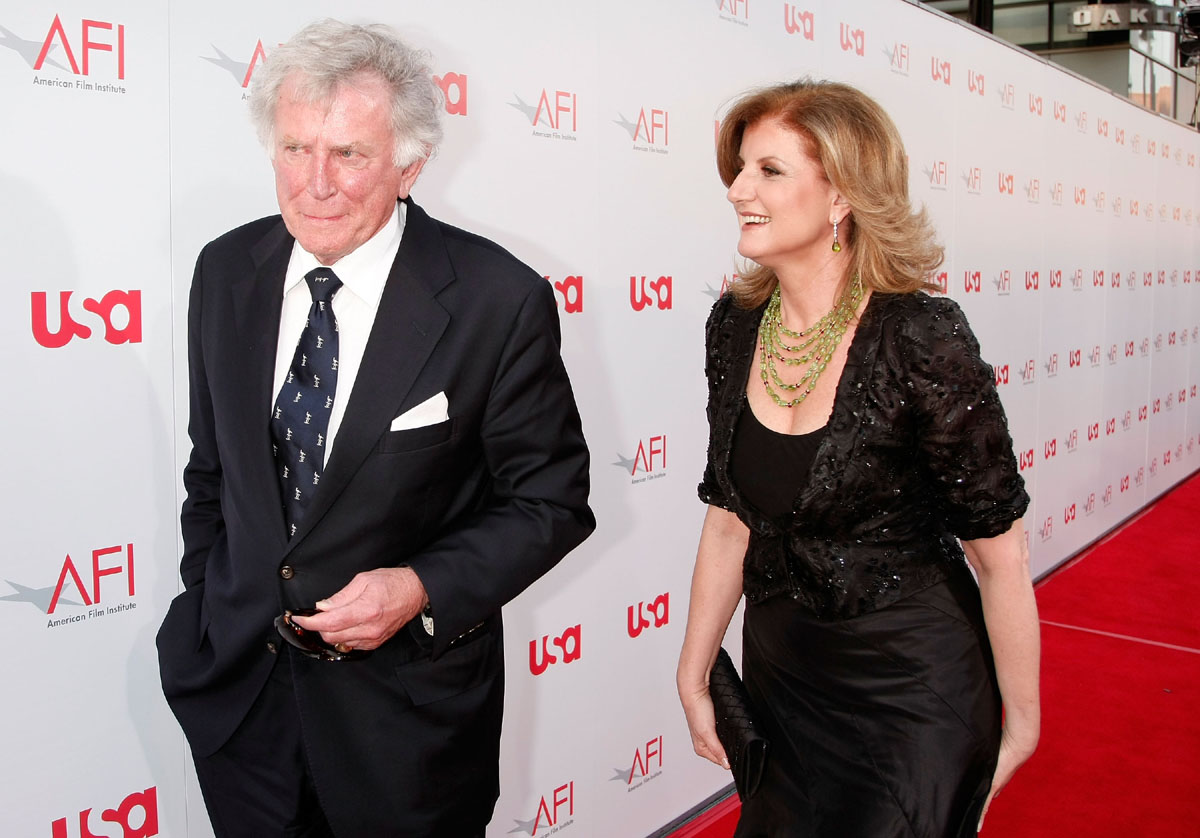 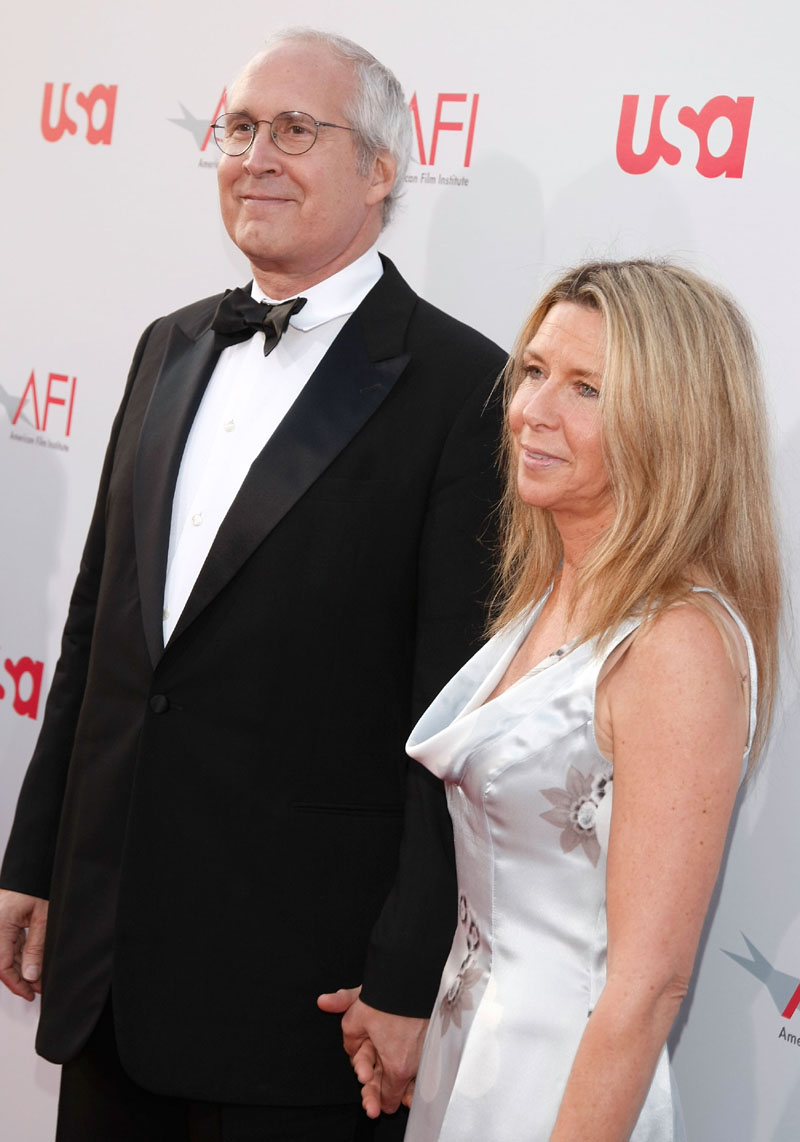 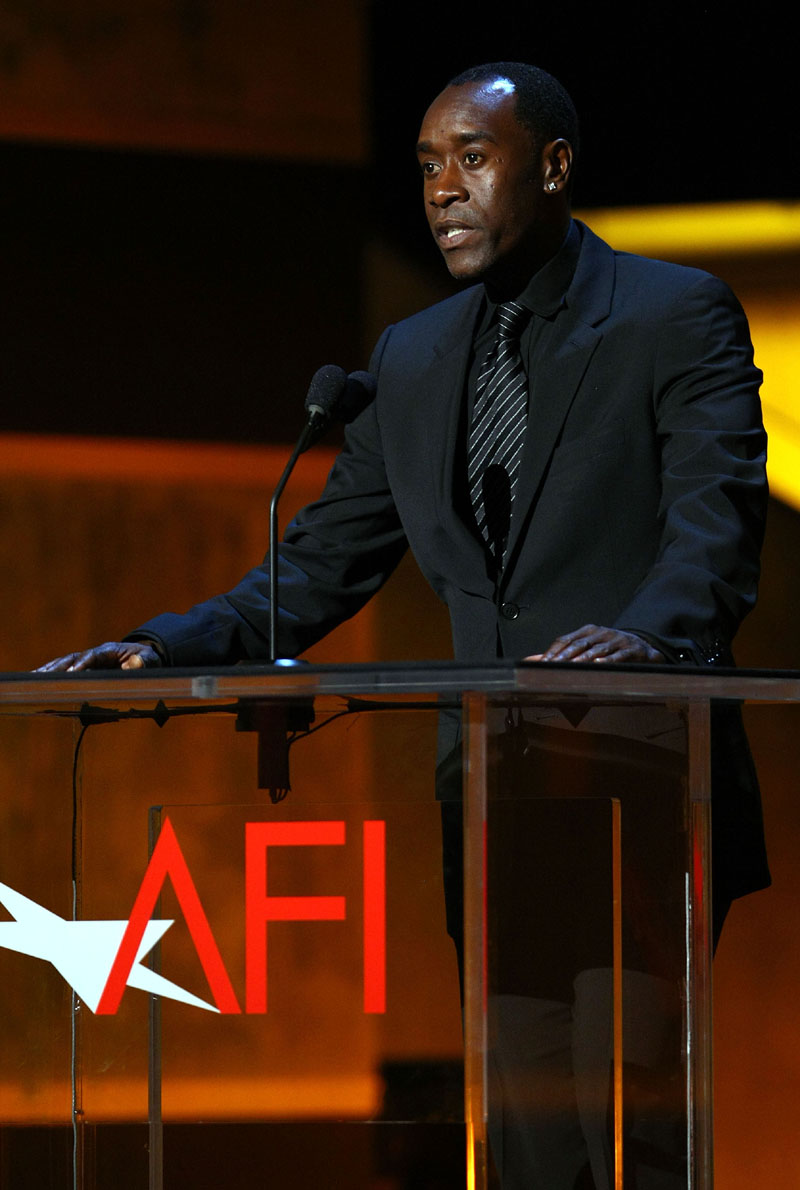 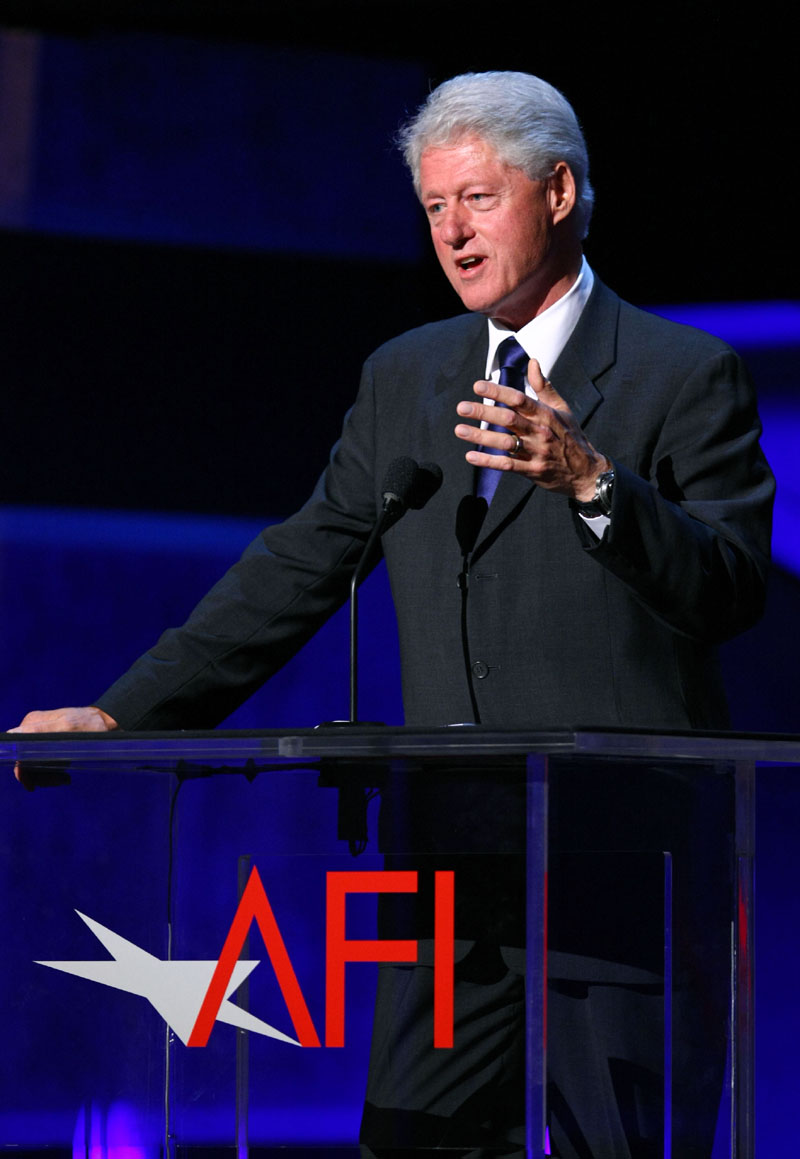 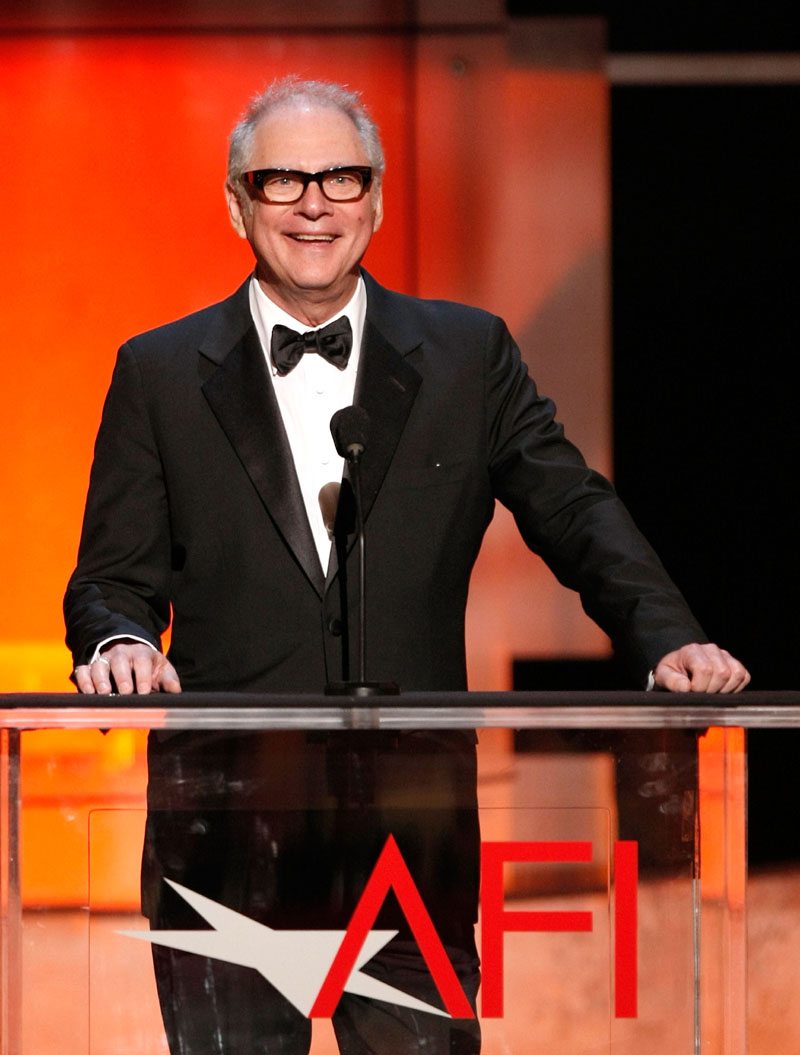 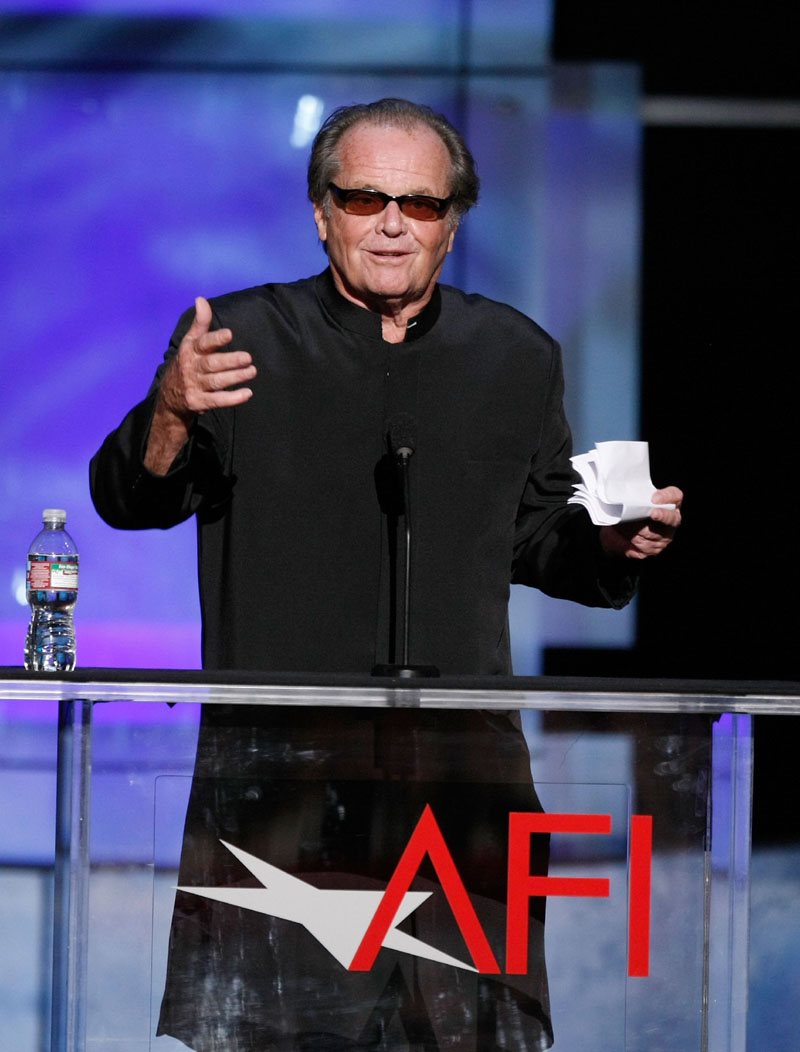 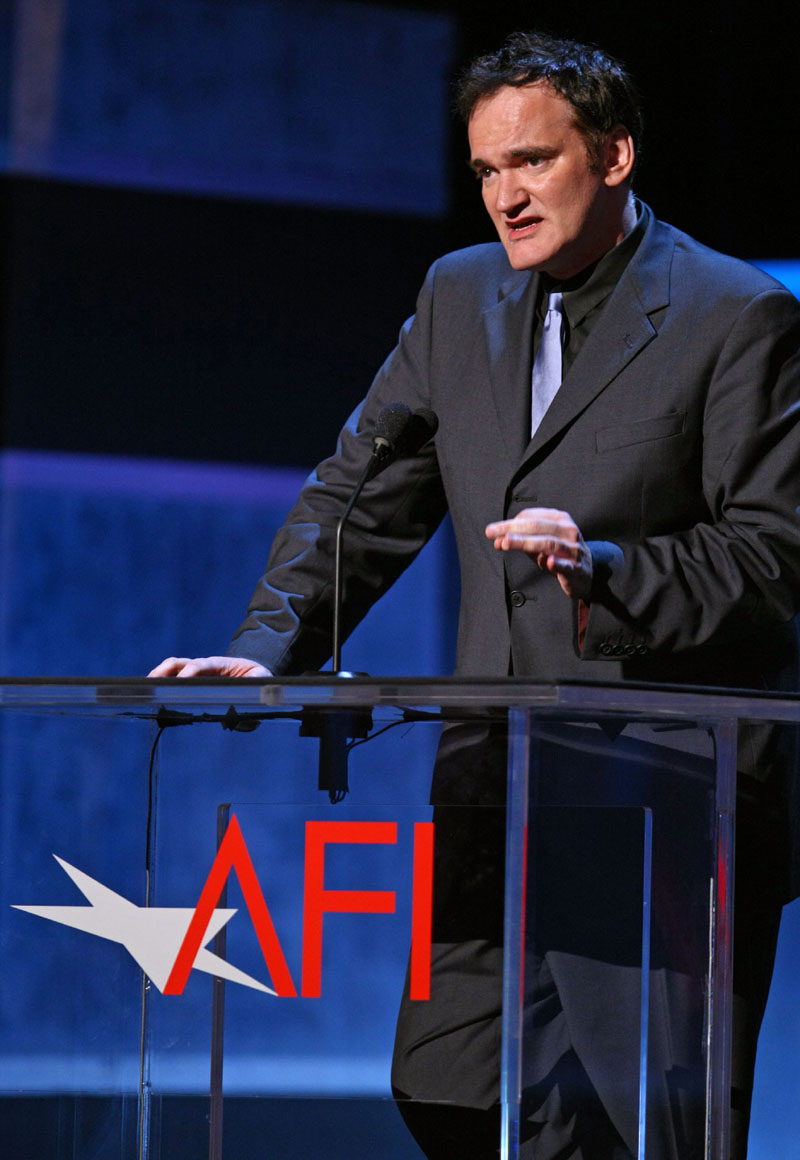 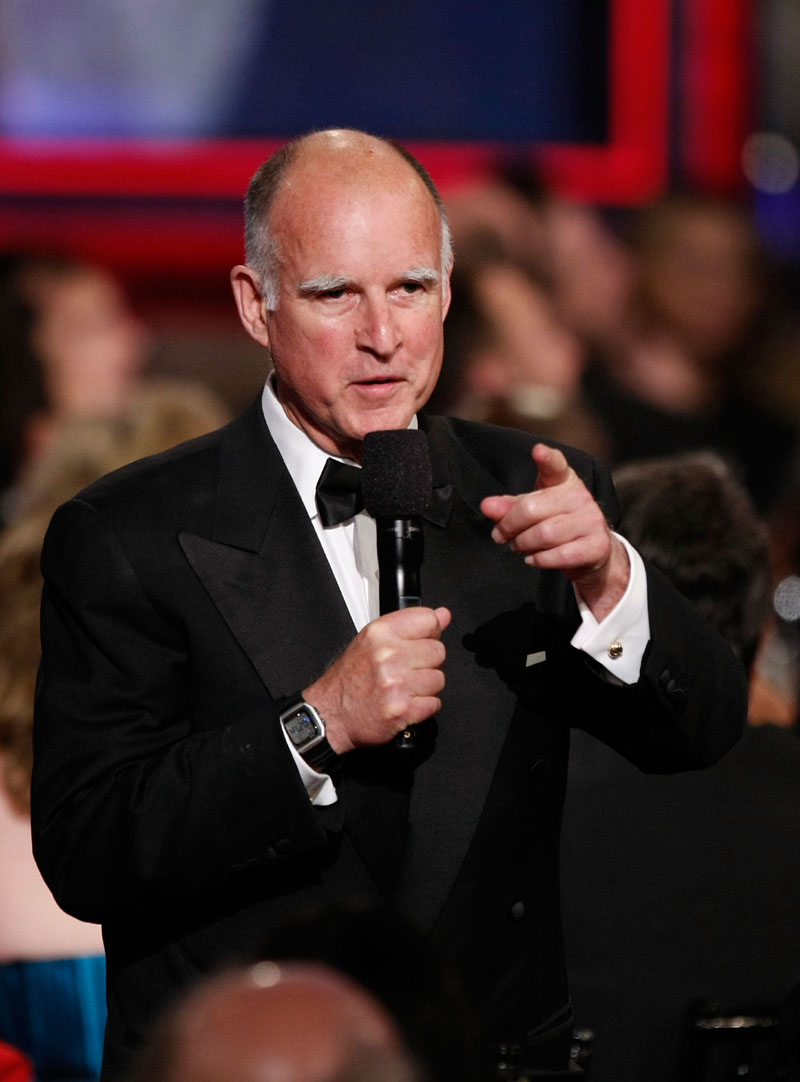 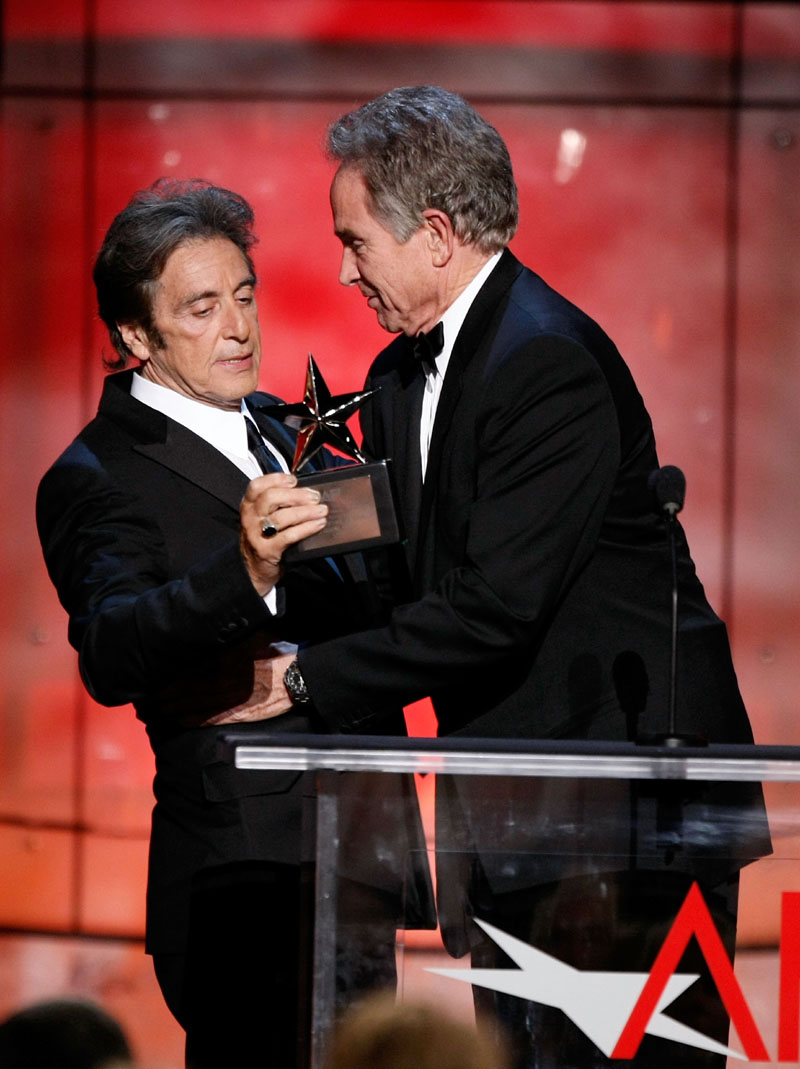 A picture is worth a thousand words: Al Pacino, Warren Beatty

I admit that i found the tribute boring as well and that I’m not sure he’s done enough to deserve it. Guess we all have differences of opinion.

help)
sorry….i´m not used to leaving comments and now see punctuation mistakes but don´t know how to erase…ie….give warren a break!

me again…..what I mean to say is…give warren a break?

I worked on Bugsy…..when the two met.
I was Annette´s stand in and also have a few lines to say as a reporter….Only female with a bunch of guys “is it true you might be getting a divorce Bugsy ?…
Steady with the bashing folks!

Was so sorry to have missed the recent AFI to Warren Beatty. I never miss them and was upset I had. Is there a way to purchase it on video?

In addition to being boring, those sorts of tributes are also the acme of phonyness. People who couldn’t give a shit about Warren Beatty and past/future honorees, whether at the AFI or elsewhere, show up to get their picture taken, and hopefully find their names listed as guests at an “in-event.”

There are “heartfelt,” teary-eyed speeches about the greatness of the honoree, and little stupid jokes that are as funny as capital punishment.

But then again, after stuffing their faces and having a few drinks mixed with a few pills and/or powder, people will always find ways to enjoy themselves. Even if those hypocrites must laugh at the idiotic jokes and applaud the dishonest, mind-numbing speeches.