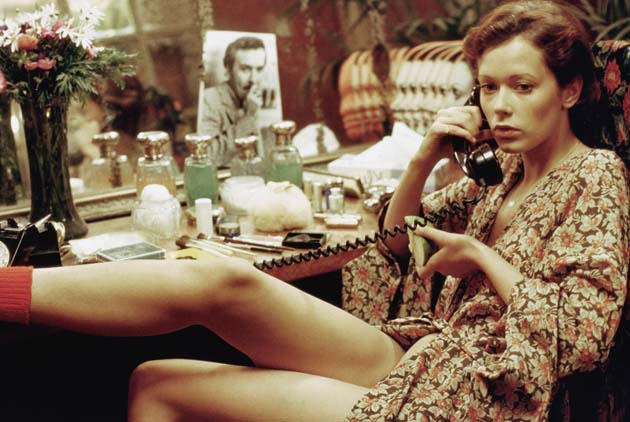 Emmanuelle franchise producer Alain Siritzky died on Oct. 11 at a Paris hospital. The (reportedly) New York City-born Siritzky, whose credits include dozens of Emmanuelle movies and direct-to-video efforts, several of which starring Sylvia Kristel in the title role, was 72.

Ironically, Alain Siritzky didn’t produce the original, epoch-making 1974 Emmanuelle. He became involved in that Yves Rousset-Rouard production via his Parafrance Films, which distributed the international box office hit in France.

A couple of years after the release of Deep Throat and The Devil in Miss Jones (not to mention Boys in the Sand and Eyes of a Stranger), and the year after Marlon Brando and Maria Schneider sparked a furor by having simulated sex in Bernardo Bertolucci’s Last Tango in Paris, the 1974 French release Emmanuelle still managed to become a worldwide succès de scandale. Besides turning 21-year-old Dutch actress Sylvia Kristel into an international star, the soft-core film ended up banned in numerous countries.

In the United States, Emmanuelle was – surprisingly – released by a major studio, Columbia Pictures; its tagline read “X [the NC-17 rating of the early ’70s] was never like this.” According to Variety, the film earned $4 million (approximately $17 million today) in the American market,[1] while in France Emmanuelle became the biggest box office grosser of the year.

Directed by former fashion photographer Just Jaeckin from a screenplay credited to Jean-Louis Richard (François Truffaut’s collaborator on Fahrenheit 451 and Day for Night), Emmanuelle was based on a 1959 novel by “Emmanuelle Arsan” – later revealed to be Thai national Marayat Rollet-Andriane (née Bibidh), the wife of Louis-Jacques Rollet-Andriane, a French diplomat at UNESCO. There were further revelations later on, as Louis-Jacques himself was eventually identified as the novel’s actual author.

In the film version of Emmanuelle, veteran Alain Cuny (Les Visiteurs du Soir / The Devil’s Envoys) plays Mario, the 60-something romantic interest of 20-something Emmanuelle (Sylvia Kristel), the wife of a French diplomat (Daniel Sarky) residing in Bangkok. Mario, who is pro-voyeurism and anti-monogamy, wants his platonic girlfriend to become more sexually adventurous; Emmanuelle, for her part, is more than willing to fulfill his wishes.

Recommended for You
Krista Allen: One of several ‘Emmanuelle’ actresses.

After Alain Siritzky acquired the audiovisual rights to the character Emmanuelle in the ’70s,[2] he went on to produce about 40 film, television, and direct-to-video sequels, turning Emmanuelle into a longer-lasting and busier franchise than – though not nearly as financially rewarding as – Star Wars, The Dark Knight, Harry Potter, Twilight, and Transformers put together.

Besides the inevitable Emmanuelle II, in order to keep things fresh there would be several big-screen and small-screen Emmanuelle movies set in different locations, e.g., Emmanuelle in Venice, Emmanuelle in Rio. Subdivisions were created within the franchise, such as the Emmanuelle Through Time and Emmanuelle in Space series. Siritzky’s most recent such effort was the 2012 production Emmanuelle in Wonderland, with Allie Haze.

Sylvia Kristel did return for the Francis Giacobetti-directed Emmanuelle II and for three other sequels, but the other movies in the franchise featured several different actresses. In addition to Allie Haze, the most notable ones were Monique Gabrielle, Krista Allen, Ludmilla Ferraz, and Holly Sampson.

According to The Hollywood Reporter, in 2008 Siritzky “acquired all Emmanuelle rights, including those for merchandise.” While at Cannes that same year, he launched a worldwide hunt for a new actress to play the sex icon. “Myths never die,” he said at the time, “and in a fantasy world that has been dominated by male characters such as Superman, Spider-Man and James Bond, Emmanuelle remains the one French female character known and revered throughout the world.”

Among Alain Siritzky’s other big- and small-screen movies – in various producing capacities, not infrequently working with the same talent both in front and behind the camera – were: 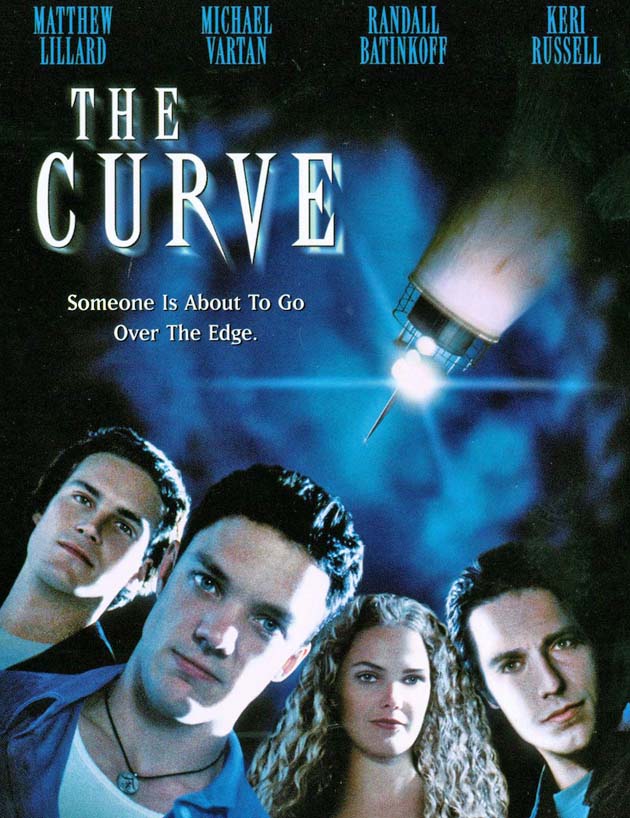 According to The Guardian, producer Nicolas Chartier – whose credits include Kathryn Bigelow’s Best Picture Oscar winner The Hurt Locker and Robert Redford’s The Company You Keep – began his film career under Siritzky’s mentorship.

As found on the IMDb, Alain Siritzky has one more movie coming out. He executive-produced Rolfe Kanefsky’s comedy Today Is Yesterday Tomorrow. The (supposedly) 2015 release – not to be confused with the 1963 Sophia Loren-Marcello Mastroianni comedy Yesterday, Today and Tomorrow – brings back Allie Haze as Emmanuelle and Emmanuelle in Wonderland‘s Robert Donavan as Rod Steele Agent 0014.

Variety explains that Alain Siritzky “was a fixture at Cannes and other markets for many years, where he pitched countless versions of the [Emmanuelle] franchise, including several tries at 3D versions, an Argentine spinoff and early tries at mobile content.”

Variety goes on to quote Siritzky, discussing the connection between technological innovation and the human need for sexual arousal:

[2] Curiously, Alain Siritzky was not involved in the 1977 release Emmanuelle 3, directed by François Leterrier, and starring Sylvia Kristel and Umberto Orsini.

Nor was Siritzky involved in a number of other productions using the name – but not the actual character of – “Emmanuelle” (sometimes missing an “m”; at other times missing an “l”). These include:

Ennio Morricone: Cinema Paradiso + Once Upon a Time in the West Composer Getting Honorary...