The 2006 European Film Award winners were announced on Dec. 2 at a ceremony held at the EXPO XXI in Warsaw, and hosted by Sophie Marceau and Maciej Stuhr. The top movie of the evening – i.e., the one that won the most trophies – was Pedro Almodóvar’s humorous, touching Volver, which collected four European Film Awards:

Upon accepting his Best European Director trophy, Pedro Almodóvar declared, “It was a very important experience for me to go back to the tiny place where I was born. I dedicate this award to the wonderful actresses who represented the women who surrounded me when I was a child.”

Fighting back tears, Penélope Cruz told her director, “Thank you so much for giving me the chance to play this part. You have changed my career and my life.” Having received her best notices to date, Cruz is a top contender for the 2006 Best Actress Academy Award. She and Almodóvar had worked together twice before Volver: Live Flesh (1997) and Best Foreign Language Film Oscar winner All About My Mother (1999), in both of which Cruz had supporting roles.

Earlier this year, she and her fellow Volver cast members shared an ensemble Best Actress award at the Cannes Film Festival, where Almodóvar was also handed the Best Screenplay award. 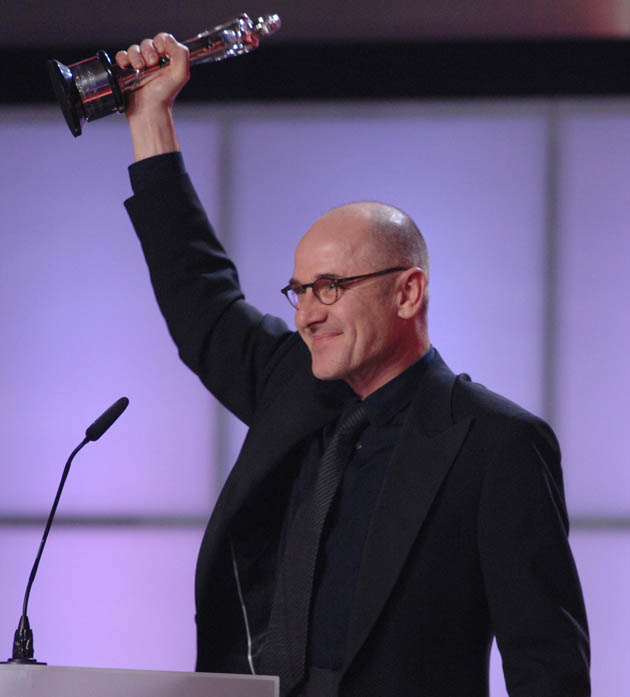 Conventional ‘The Lives of Others’ gets top European Film Award

Additionally, Henckel von Donnersmarck was the Best European Screenwriter while The Lives of Others star Ulrich Mühe was handed the Best European Actor award for his performance as a Stasi spy who, while eavesdropping on an East Berlin playwright in the mid-1980s, begins to question both his personal ethics and his allegiance to the Communist Party. In real life, Mühe, a renowned stage actor for about a quarter of a century, was himself spied on by East Germany’s fearsome state police.

Among the other 2006 European Film Award winners were:

One can safely assume it was no coincidence that Polanski was chosen as the honoree in the year the European Film Academy held their awards ceremony in Poland, where he began his film career (When Angels Fall, Knife in the Water) and where he would later return for The Pianist, which earned him the 2002 Best Director Oscar.

“It’s a moving moment for me to receive this award, particularly in Warsaw,” Polanski said. “Only good things happen to me in this city.”

The Warsaw ceremony was the first European Film Awards event to take place in a country from the former Soviet Bloc. 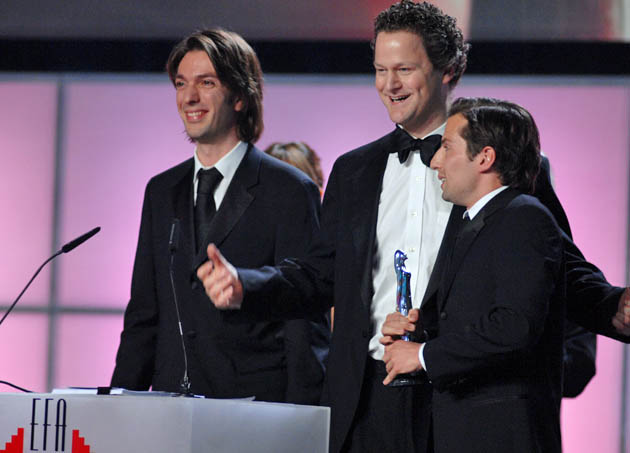 I am so glad Ms. Cruz won that much deserved award, I think she’s matured and has a lot of potential as an actress, “Volver” was a very interesting and passionate movie. I haven’t seen the german movie “The Life Of Others”, I hope it shows up the movie theathers of my Florida community, they sure need more foreign movies around here. Great site btw!