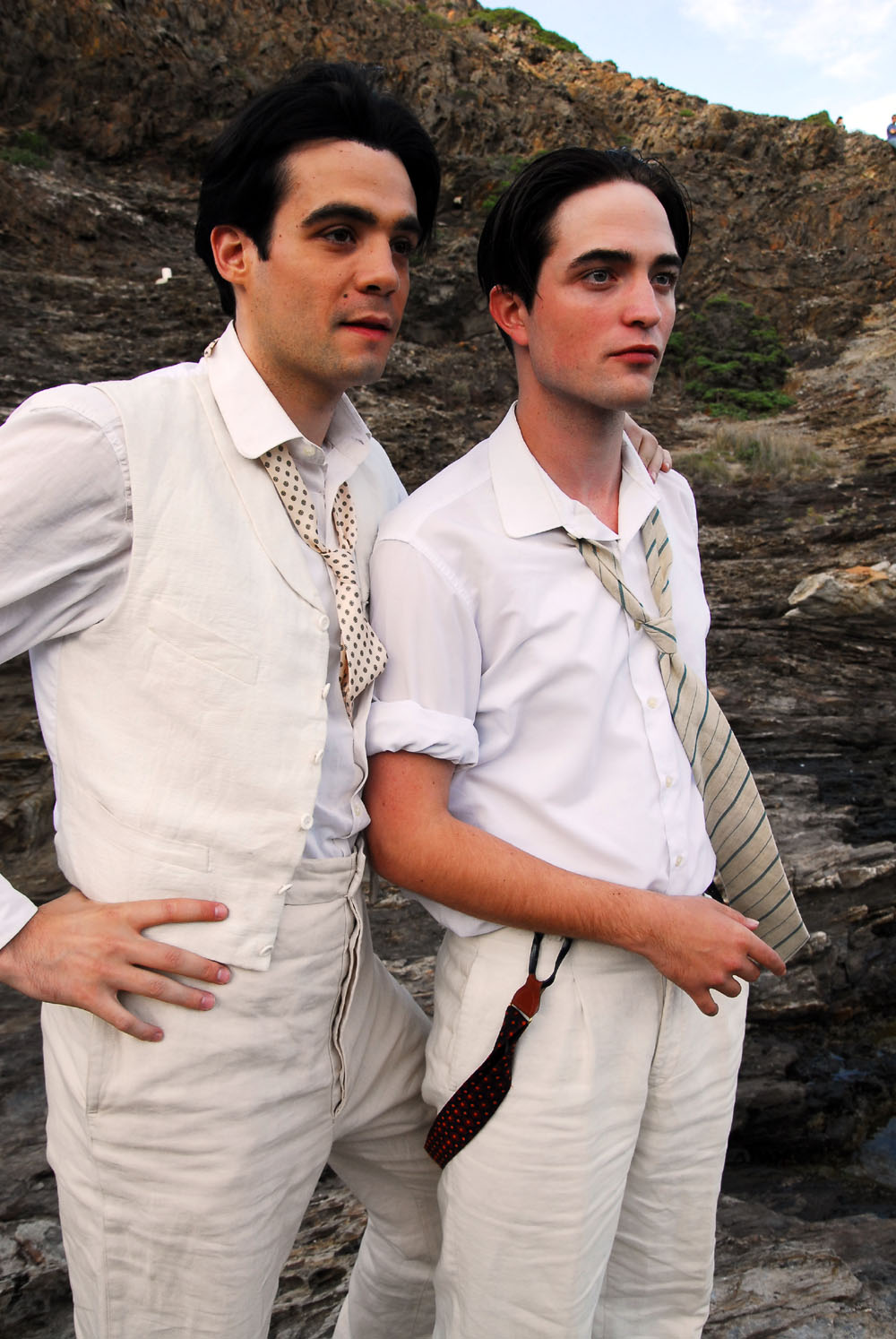 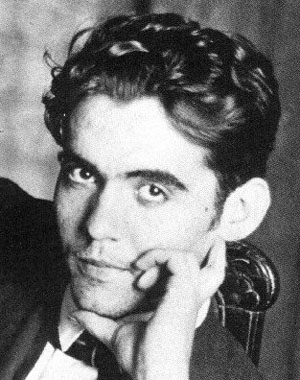 According to reports, forensic experts have begun digging at a mass unmarked grave in search of the remains of poet and playwright Federico García Lorca (right), executed in the early days of Spain’s bloody 1936-39 civil war.

The work is taking place on a remote hillside area near Granada, in Spain’s southern province of Andalusia. The assassins were members of a militia loyal to right-wing Gen. Francisco Franco. Approximately 500,000 people were killed during the civil war, which erupted after Franco, abetted by Spain’s business establishment and the Catholic Church, rebelled against the elected leftist Republican government. (Guillermo del Toro captures the brutality of this dark period in both The Devil’s Backbone and Pan’s Labyrinth.)

By the mid-1930s, the Granada-born (on June 5, 1898) García Lorca was already a renowned poet both in Spain and abroad, but his poems – and the fact that he was gay – was reportedly a source of never-ending annoyance to both the country’s right-wingers and to the leaders of the Catholic Church.

He was good friends with Salvador Dali (with whom he had a passionate – some say unconsummated – love affair) and Luis Buñuel, both of whom left Spain for France to pursue their artistic endeavors. A fictionalized account of the friendship between García Lorca, Dali, and Buñuel is told in Little Ashes, a 2008 drama written by Philippa Goslett, directed by Paul Morrison, and starring Javier Beltrán as García Lorca, Robert Pattinson as Dali, and Matthew McNulty as Buñuel.

Among the many film and television adaptations of García Lorca’s works are Yerma, Blood Wedding, and The House of Bernarda Alba.

Franco’s forces came out victorious, which led to nearly four decades of a nasty right-wing dictatorship – and the banning of García Lorca’s work until 1953. Franco died in 1975.