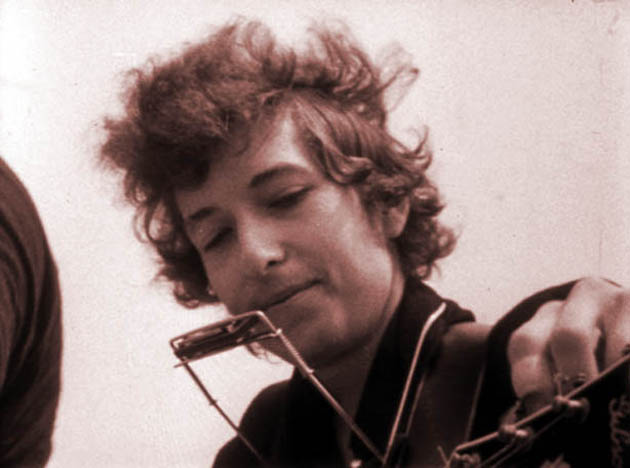 Before Woodstock and Monterey Pop there was … Murray Lerner’s Festival. Set at the annual Newport Folk Festival and featuring the likes of Bob Dylan; Joan Baez; Peter, Paul and Mary; and Judy Collins, the 1967 Academy Award-nominated documentary will be screened as part of the Academy of Motion Picture Arts and Sciences’ “Monday Nights with Oscar” film series on Monday, July 18 at 7 p.m. at the Academy Theater at Lighthouse International in New York City.

The screening will feature a newly struck print from the Academy Film Archive and will include a post-screening chat with Murray Lerner and Peter, Paul and Mary singer Peter Yarrow. 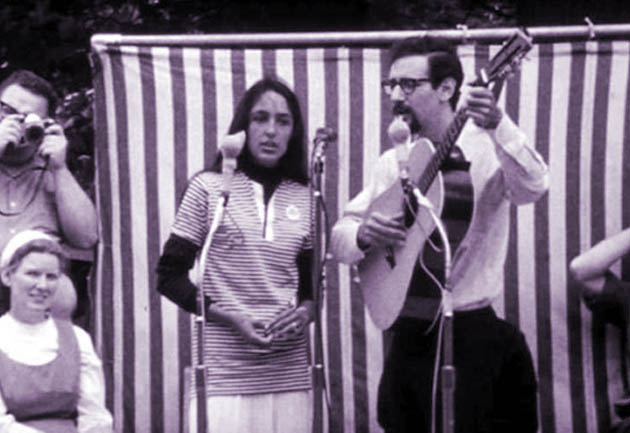 Newport Folk Festival in the ’60s

Additionally, as explained in the Academy’s press release, Festival offers interviews with Newport Folk Festival attendees and conversations with the performing artists “on topics ranging from musical philosophy to the appeal of folk style.”

Other Murray Lerner credits include the music-themed documentaries Jimi Hendrix at the Isle of Wight, The Other Side of the Mirror: Bob Dylan at the Newport Folk Festival, and Amazing Journey: The Story of The Who.

Lerner would later use footage from the Newport and 1970 Isle of Wight events as the basis for other film and television documentaries. He won an Academy Award for his 1980 documentary feature From Mao to Mozart: Isaac Stern in China.

Co-directed by Paul Crowder and Parris Patton, Amazing Journey: The Story of The Who was a 2009 Grammy nominee in the Best Long Form Music Video category. 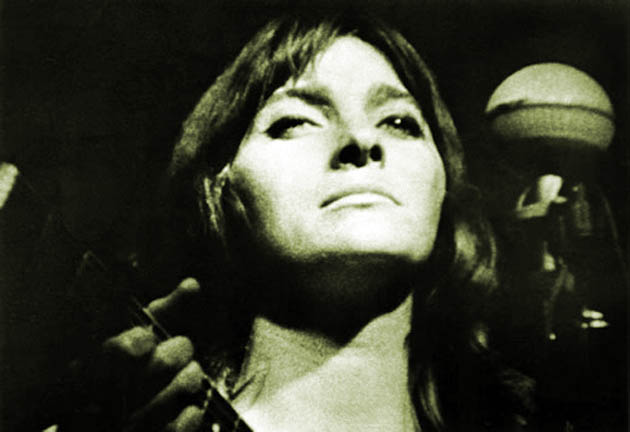 The 1967 Best Documentary Feature Academy Award winner was Pierre Schoendoerffer’s The Anderson Platoon, which revolves around a platoon of American soldiers in Vietnam.

For the record, the other 1967 Oscar nominees were:

In addition to its Oscar nod, Lerner’s documentary was the last film honored with Venice’s San Giorgio Prize, given to culturally significant movies.

Tickets for Festival are $5 for the general public and $3 for Academy members and students with a valid ID. For more information, visit www.oscars.org.

The Academy Theater is located at 111 East 59th Street (between Park and Lexington avenues) in New York City.

Festival images of a young Bob Dylan, Judy Collins, and Joan Baez and Peter, Paul and Mary’s member Peter Yarrow: Courtesy of the Academy of Motion Picture Arts and Sciences.