Leesong Hee-il’s No Regret / Huhwihaji anha, which has been billed as the “first gay film from South Korea” (I’m not sure if that’s true), follows a young man named Sumin (Lee Young-Hoon, in his feature debut), who leaves the orphanage where he grew up to study art design in Seoul. After losing his job at a factory due to cutbacks, Sumin tries to make ends meet by working as a prostitute at a gay bar. Not long after that, he meets Jaemin (Lee Han a.k.a. Kim Nam-gil), who comes from a rich and reactionary family. Things start out well, but various problems begin to surface as their relationship evolves. 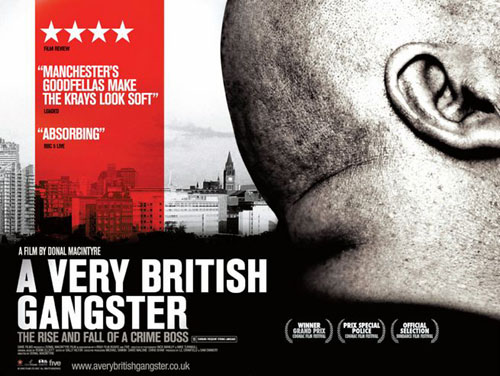 “Watching A Very British Gangster, the award winning documentary film which opens here on July 18, you have to wonder if director Donal MacIntyre has a bit of a death wish. After all he’s been consorting with men who make Al Pacino and Robert DiNiro’s [sic] famous screen characters look like sweethearts.

“’I first met Dominic Noonan, the head of the crime family, in Britain’s high security Belmarsh Crown Court,’ MacIntyre told the Irish Voice. ‘He told me, “Everybody I know wants to kill you. My brother was asked to whack you – I can see the job isn’t done.” It’s a chat-up line you’ll remember. It led me on an unforgettable path.'”

As per O’Doherty’s article, Noonan – who is actually Irish, not British (but the film is set in Manchester) – legally changed his name to “the aristocratic sounding” Lattlay Fottfoy, “an acronym for the family motto: ‘Look after those that look after you, fuck off those that fuck off you.'”

Ah, lest I forget…

O’Doherty’s article is called “The Gay Gangster.” And here’s why:

“Halfway through the new film we learn that the mysterious, heavyset father of two is in fact gay, and surprisingly enough this unexpected information only serves to make him more intimidating. There are still some people who think gay men can never be tough guys, after all; here in America the Mafia usually whacks any leader who’s discovered to be gay.

“But across the sea in Britain the hardest nut in the Manchester criminal underworld is an openly gay Irish man. So clearly someone needs to upgrade their idea of what a gay person looks like.”

Those who would like to learn more about that much talked about “queer sensibility” should probably take a look at A Very British Gangster, which opens on July 18 at Cinema Village Theater, 22 East 12th Street, in New York City, and at the Culver Plaza in Los Angeles.

Outstanding U.S. Dramatic Feature:
WERE THE WORLD MINE directed by Thomas Gustafson

Outstanding Actor in a Feature Film:
Tye Olson in WATERCOLORS

Outstanding Actress in a Feature Film:
Nicole Bilderback in THE NEW TWENTY 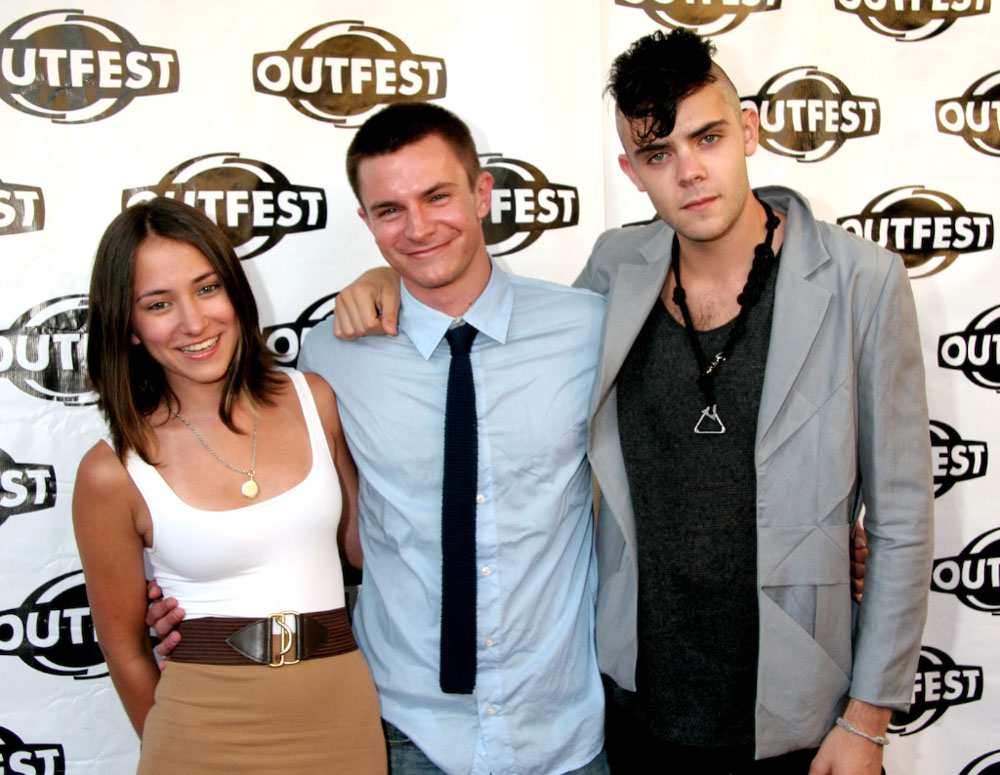 The stars of Were the World Mine, the jury’s choice for best film: Zelda Williams, Nathaniel David Becker and Tanner Cohen 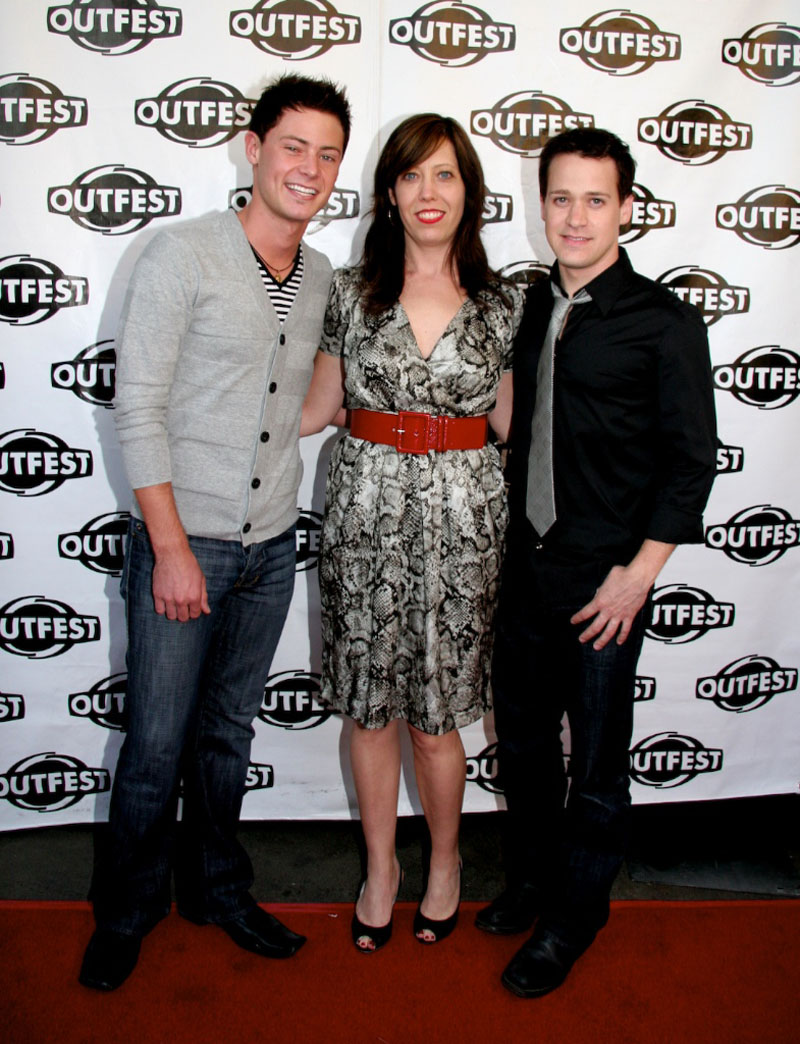 Interesting film… I’ve never heard of Noonan before seeing this documentary… Noonan was very witty… Seems strange that he likes hanging around with youngsters like he does… I heard him say that they’re very loyal but I wonder if that’s the only reason… The mafia over here in the U.S. would not be ok with having a gay among their ranks… He’d get two in the hat as soon as they found out that he’s gay…

I really enjoyed this documentary. It was very informative and I thought Dominic to be a very strong and well respected person in the community. Peace and respect to the Noonan family.

how can i get this film,please reply to my email

Sorry, we don’t have that kind of info. I’d suggest you contact the film’s distributor.