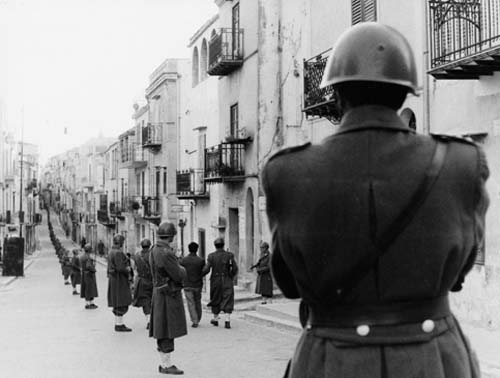 This year’s Berlin Film Festival will present the Golden Bear for Lifetime Achievement to the unabashedly political Italian filmmaker Francesco Rosi, 85, on Feb. 14.

Rosi’s work includes Salvatore Giuliano (above), which earned him the best director Silver Bear in 1962; Cannes Palme d’Or winner The Mattei Affair (1972); and the Oscar nominated Three Brothers (1981). In conjunction with the homage, the Berlin Festival is screening 13 of the director’s films.

A former law student and journalist, Rosi began his film career as a screenwriter and assistant director, often collaborating with Luchino Visconti in the early 1950s. Later on, among Rosi’s most frequent sociopolitically conscious collaborators were screenwriters Suso Cecchi D’Amico and Tonino Guerra, and actor Gian Maria Volonté.

I’ve seen only a handful of Rosi’s films, two of those – Salvatore Giuliano and Hands Over the City – at a UCLA screening in 1997. The director was present to answer questions from the audience (which included Oliver Stone), but unfortunately I can’t recall any specific responses except for a shrug when someone asked him about the hostage crisis taking place in Peru at the time.

I do, however, recall the look of the aforementioned two films quite clearly. Inspired by the Italian neo-realist movement, both Salvatore Giuliano and Hands Over the City have the gritty feel of real life unfolding on screen. Considering their subject matters, social injustice and business corruption, respectively, Rosi’s visual approach – with the assistance of cinematographer Gianni Di Venanzo – is remarkably effective. (Less effective are the director’s penchant for allowing sequences to drag on for much longer than necessary, and the egregious miscasting of Rod Steiger in Hands Over the City.)

”It was a very emotional film to make,” Rosi later said about Salvatore Giuliano, the story of the real-life Sicilian bandit-hero. ”There’s a scene where a crowd is fired upon, and you immediately felt that they were responding to the real event. The irony for me was that despite all this passion, I was only able to make the film by maintaining a very cool head and never moving away from the logic of the story. I have to understand each film’s rationale, and only then do I feel free to go to other places. I cannot hide my intent, which can be good and bad for a director.”

Curiously, in the few Rosi films that I’ve seen the one sequence that stands out above all others is totally devoid of either political or social significance. In Three Brothers, a wedding ring transports recently widowed patriarch Charles Vanel (a veteran actor who’d begun his film career in the 1910s) back to the distant past. Death may have separated his physical self from his wife, but they remain as one in his mind.

It’s been years since I saw Three Brothers, but the mere thought of that moment still chokes me up. 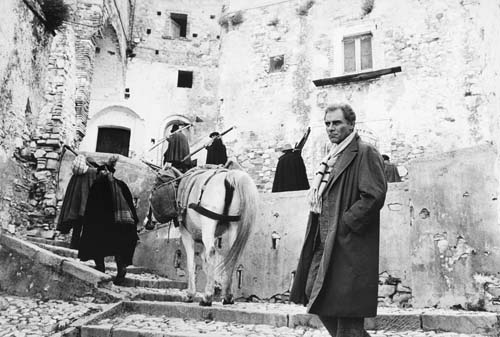 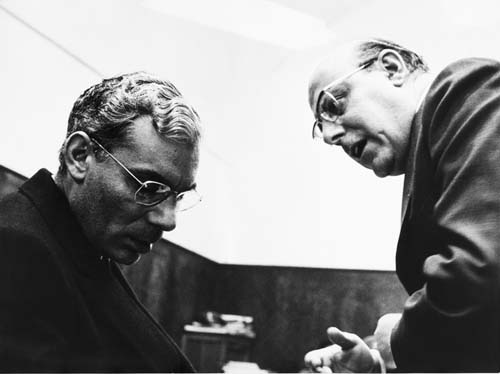 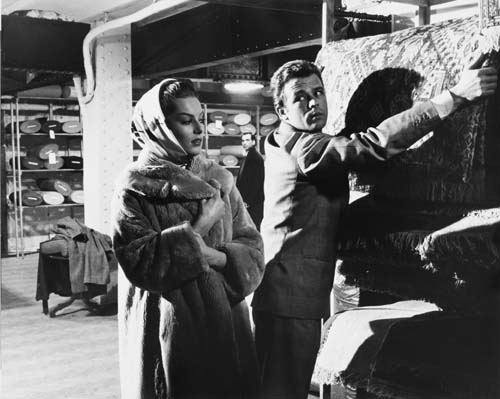 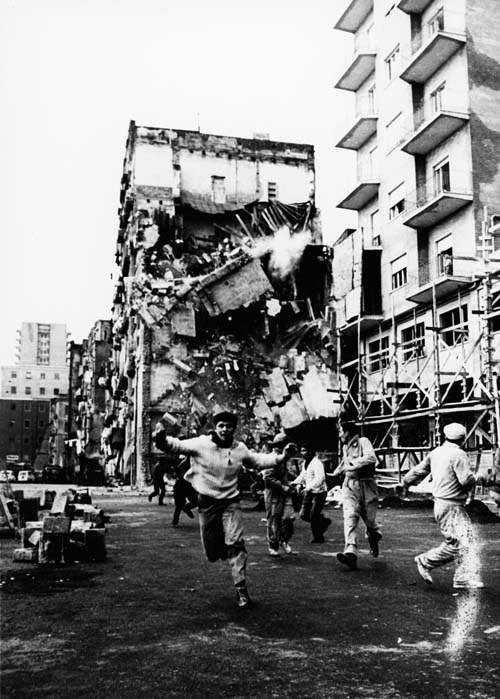 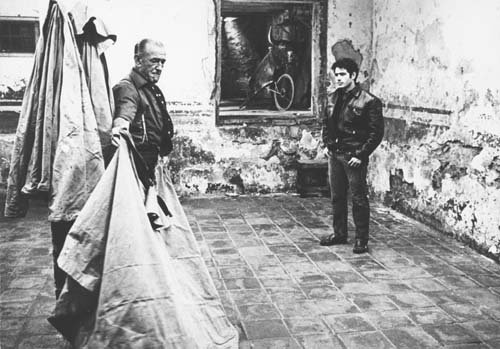 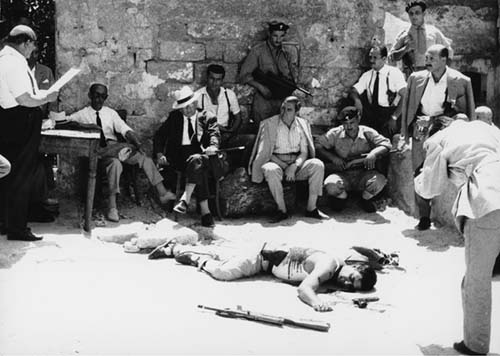 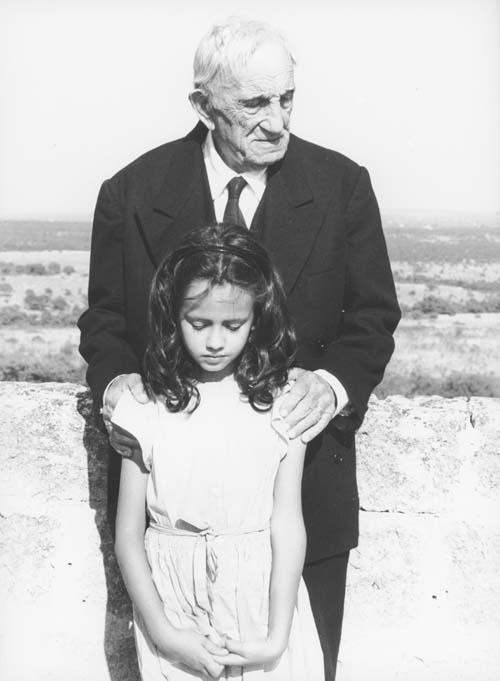 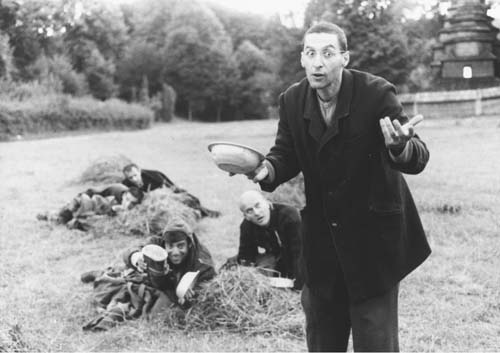 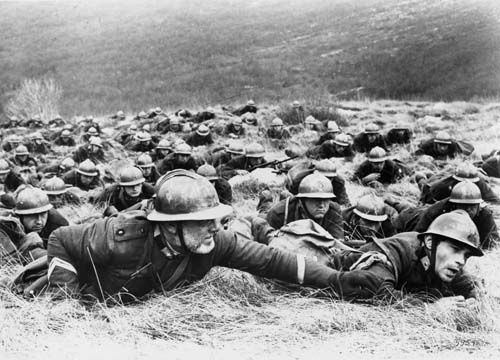 Uomini contro / Many Wars Ago

Ida Lupino Movies: From ‘The Gay Desperado’ to ‘Junior Bonner’