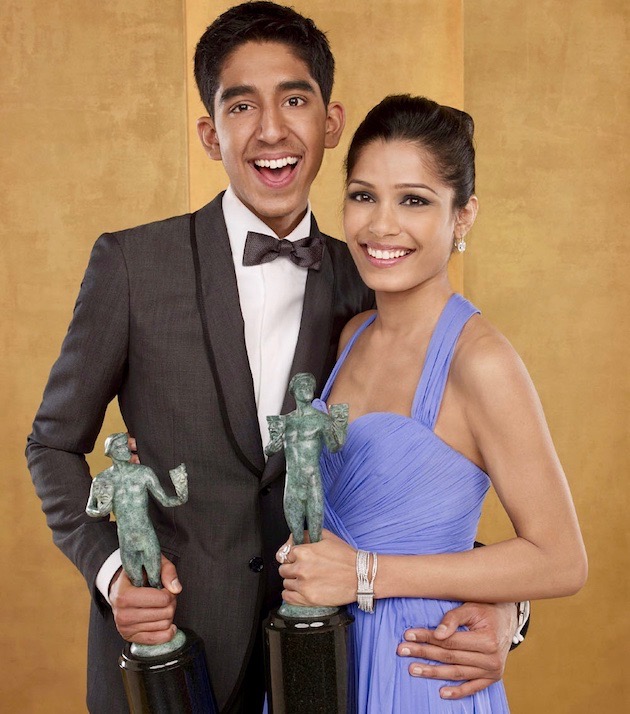 In the SAG Awards’ individual big-screen categories, the winners were the expected names:

Veteran James Earl Jones, a Best Actor Academy Award nominee for Martin Ritt’s The Great White Hope (1970) and the voice of Darth Vader in the earlier Star Wars movies (and in Star Wars: Episode III – Revenge of the Sith), was the recipient of this year’s Life Achievement Award.

In the individual categories, the SAG Awards this century have been a reliable – albeit hardly infallible – indicator of the Academy Awards, at least in the lead categories. Out of eight Best Actor/Best Actress Screen Actors Guild winners, seven male (including Benicio Del Toro, shortlisted in the Academy Awards’ Best Supporting Actor category) and six female performers were also handed Oscar statuettes.

This year, expect Sean Penn and Heath Ledger to top their respective categories, while Kate Winslet is the shoo-in Best Actress for The Reader. With Winslet out of the way in the Best Supporting Actress race, that particular Oscar statuette should then go to Penélope Cruz for her Anna Magnani-esque performance in Woody Allen’s Vicky Cristina Barcelona.

It should be noted that unlike the Oscars, the SAG Awards take a “don’t ask, don’t tell” approach to its listings. If a performer is submitted in the supporting categories, no matter how large their role they will be in contention for the Screen Actors Guild’s Best Supporting Actress/Best Supporting Actor trophy. 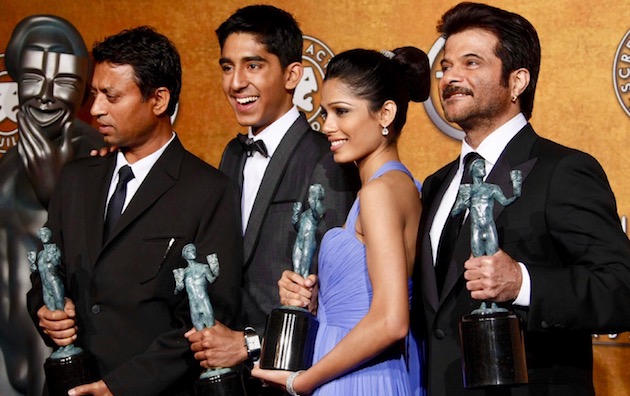 When it comes to the Best Cast category, the SAG Awards-Academy Awards correlation gets iffier.

SAG members tend to select ensemble pieces – e.g., Apollo 13, The Birdcage, The Full Monty, Traffic, Gosford Park, The Lord of the Rings: The Return of the King, Sideways, Crash – but these don’t necessarily win Best Picture Oscars. In fact, since the first SAG Awards (honoring 1995 releases), only six Best Cast winners have gone on to win Best Picture.†

This year, however, things look different. Considering the fact that Dev Patel was the only Slumdog Millionaire cast member shortlisted in the SAG Awards’ acting categories and that this awards season’s sleeper hit has received few mentions in the acting categories elsewhere, it seems clear that the Anglo-Indian-American production was the Screen Actors Guild’s Best Cast pick because of the movie itself.

Once one factors in the disproportionate weight of the Academy’s extensive Actors Branch, that translates into … Slumdog Millionaire for the Best Picture Oscar.

As announced by the Screen Actors Guild, this year’s SAG Award presenters included:

Check out: “How to Make-Up? Oscars’ Artists & Hairstylists Show How.” 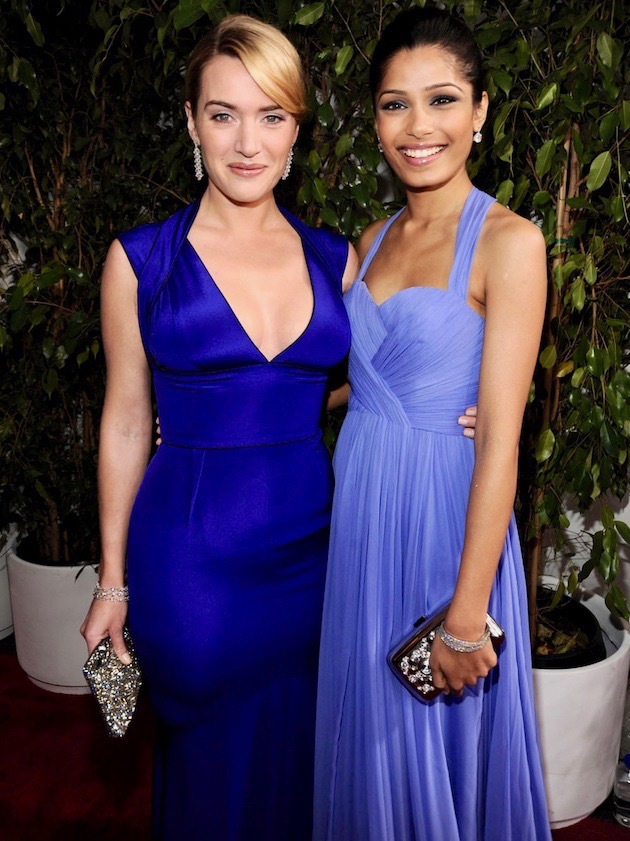 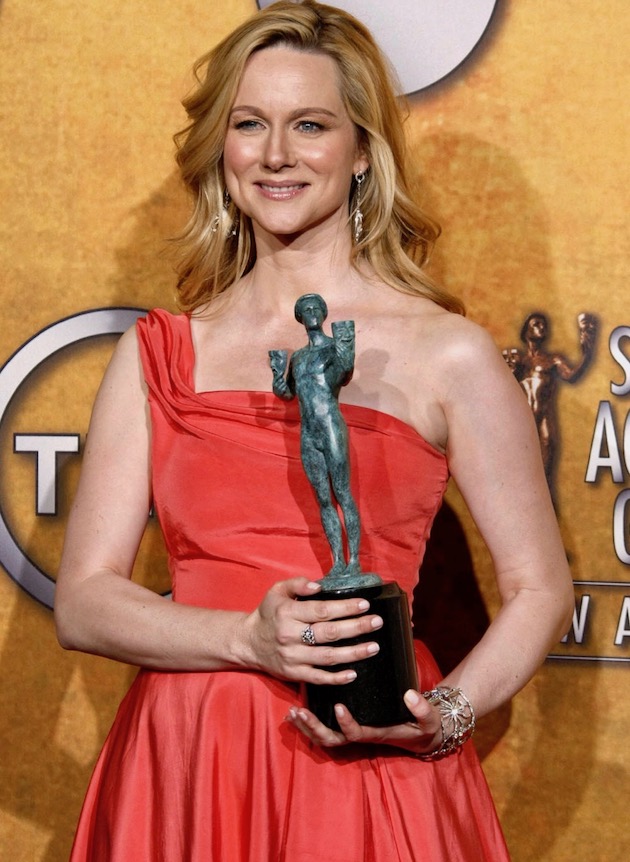 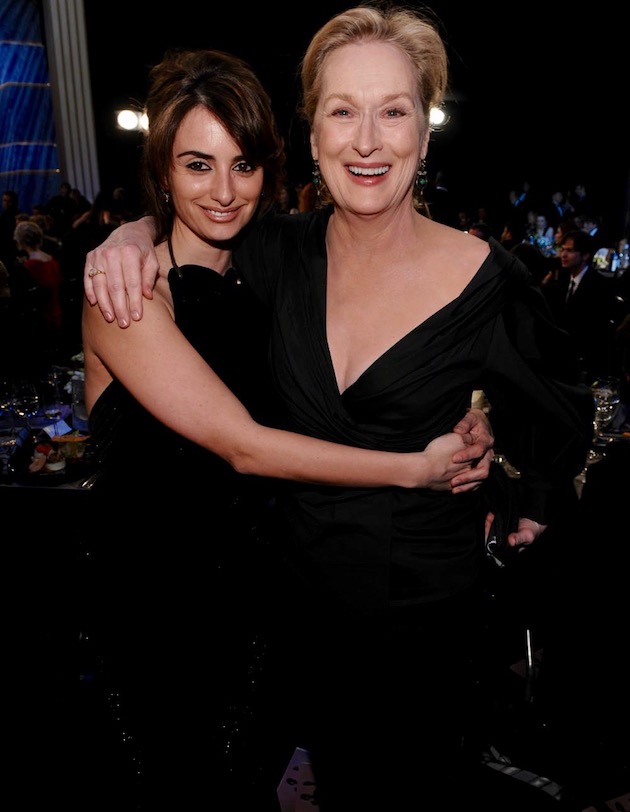 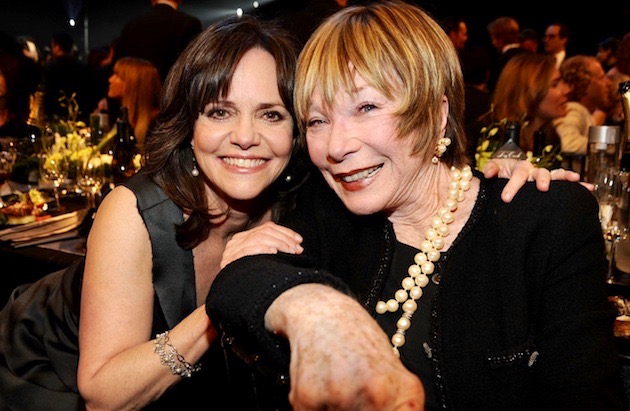 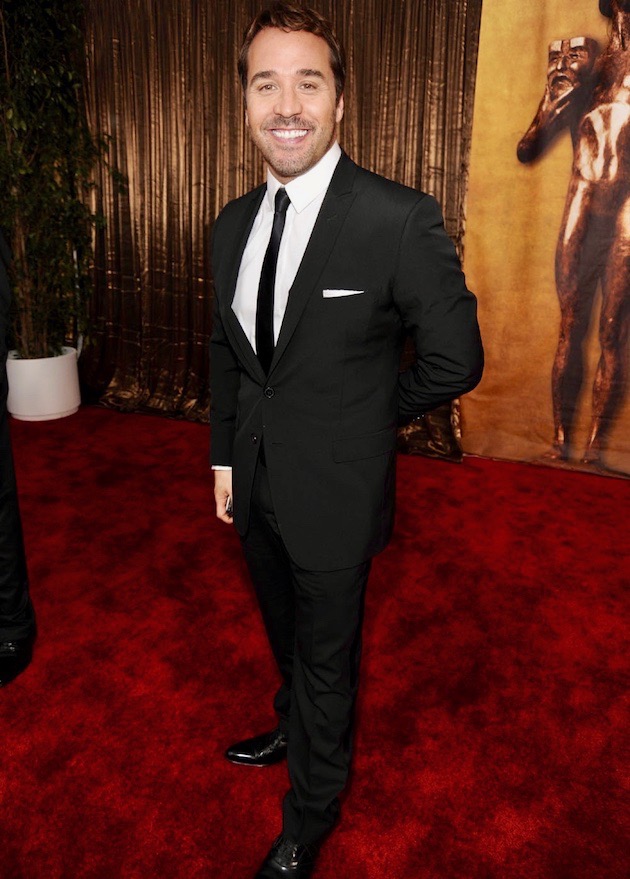 Jeremy Piven: SAG Awards. Though featured in more than 40 theatrical motion pictures since the mid-1980s (The Grifters, Serendipity), Jeremy Piven is best known for his television work, e.g., Ellen, Cupid, and the long-running comedy series Entourage. This year he was a double SAG Award nominee for Entourage – as its leading man and as a cast member. Jeremy Piven photo: Kevin Mazur / © SAG Awards. 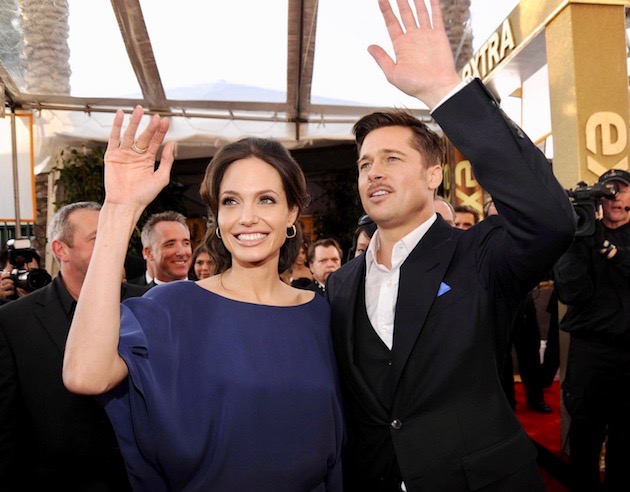 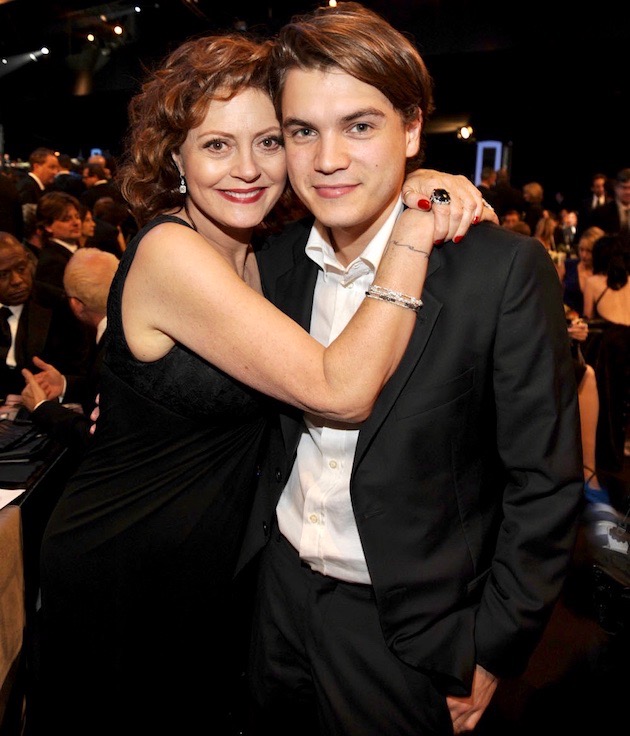 Slumdog Millionaire, Man on Wire, and WALL-E were the three big-screen winners of the 2009 Producers Guild of America Golden Laurel Awards, announced at the Hollywood Palladium in Los Angeles on Jan. 24.

David L. Wolper Producer of the Year Award in Long-Form Television
24: Redemption.
Bernard and Doris.
* John Adams.
A Raisin in the Sun.
Recount.

I just finished watching a little indie film called “That Evening Sun.” Isn’t it about time SAG honored Hal Holbrook with a Lifetime Achievement Award. Long overdue, in my opinion

Susan = Great? Role Model for Women - Clever, Caring, Beautiful - got a lot of Integrity too. Love her.

I do not understand the Winslet nominations. She should be Best Actress for The Reader. Revolutionary Road was a dud all around.
If you haven’t seen Frozen River, DO — it was the standout at the Seattle Intl Film Festival, and deserved way more notice than it got.

Sally Field and Shirley MacLaine. Great! Maybe two of the best actress in Hollywood. And they are so pretty.