“Why can’t the guy get AIDS from a popular Bollywood actress?”

According to 41-year-old Indian filmmaker Onir (right), that’s what one potential backer asked him when he tried to raise funds for his 2005 AIDS drama My Brother … Nikhil, which features Sanjay Suri, Juhi Chawla, and A Passage to India‘s Victor Banerjee.

Things didn’t get any easier when Onir sought financial backing for the omnibus feature I Am, a compilation of four short films about controversial topics inspired by real-life stories: gay rights (in “Omar”), child abuse, police harassment, and a single woman’s search for a sperm donor.

Released in Indian cinemas on April 28, I Am got made only thanks to donations made by way of Facebook. Those donors reportedly provided one-third of the film’s $675k budget.

“Some people said they liked the film’s subject. Or they wanted to learn about film-making. Or they simply wanted their name in the credits,” Onir told Agence France-Presse. “We shot footage as and when we got funds. Sometimes I used to wonder what if we don’t get enough money? What if I get stuck midway with an unfinished film? Now I just want people to turn up and watch the film.”

I Am is spoken in Hindi, English, Kannada, Marathi, Bengali and Kashmiri.

Julianne Moore (not Tina Fey?) as Sarah Palin, the bespectacled creature from the far corners of the world that the Republican party unleashed during the 2008 U.S. presidential campaign. At that time, Palin’s Bridge to Nowhere almost took her to the vice-presidency of the United States; now four-time Academy Award nominee Julianne Moore brings her to life in HBO’s upcoming Game Change.

Jay Roach, the director of both HBO’s 2008 drama Recount – about the messy 2000 US presidential election – and Meet the Fockers (!), will handle the proceedings. Recount screenwriter Danny Strong adapted John Heilemann and Mark Halperin’s bestseller. 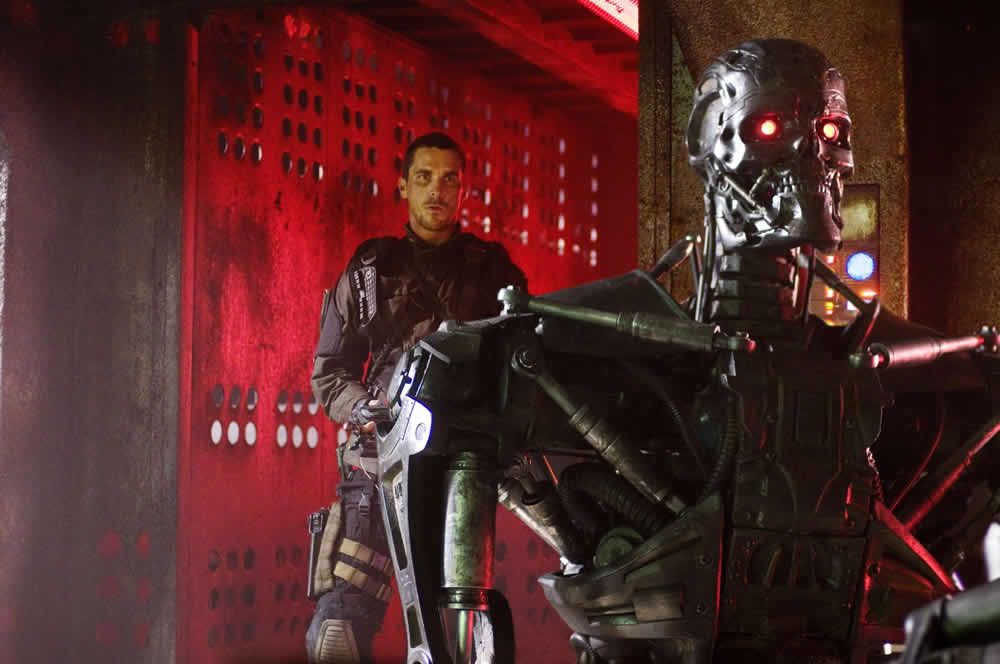 “Skynet was supposed to go operational tonight,” James Cameron tweeted a few hours ago. “Instead of machines taking over, we have the very real threat of global warming.” In other words, Avatar‘s Pandora is the thing, says the Titanic filmmaker, who was recently in Brazil to protest the building of a gigantic (and, according to environmentalists, ecologically catastrophic) dam in the Amazon.

Anyhow, I had no idea what the hell “Skynet” was. After a little research, I discovered that it’s the name of the monstrous computer network that gains consciousness at 8:11 p.m. on April 19, ’11, in the Fox TV series Terminator: The Sarah Connor Chronicles. But not to worry; this computer network keeps having its timer reset.

In The Hollywood Reporter, Gregg Kilday explains that in the original 1984 movie starring Arnold Schwarzenegger, Michael Biehn, and Linda Hamilton, Skynet was “born” on Aug. 4, ’97, going on to wreak havoc in the world on Aug. 29, ’97. In Terminator 3: Rise of the Machines, Earth’s Judgment Day was pushed back to July 24, ’04.

But as we all know, the planet is still here, while Arnold Schwarzenegger spent much of the last decade ensconced in Sacramento.

As per the TV series, Skynet and its misbehaving robots are to begin destroying the planet on Thursday, April 21. Two things crossed my mind when I read this:

b) Why should the machines bother? Human beings are doing a fantastic job tearing the place to pieces. The Belo Monte dam on the Amazon’s Xingu River is a good example.

Stunning or bizarre? Above is Ryan Reynolds wearing an appropriately tight green bodysuit next to a much bigger – and much bigger-chested – buddy in the upcoming Green Lantern, which opens on June 17 both in 3D and 2D.

Ryan Reynolds as Green Lantern can be found on the cover of Entertainment Weekly.

According to Reynolds, “will and imagination are his superpowers.” The shining ring you see on the image to the right is Green Lantern’s tool to make them come to life.

Warner Bros. will be having a Green Lantern presentation at Comic-Con in San Diego next week.

The film is scheduled to hit theaters on June 17.

Darren Aronofsky, whose The Wrestler won the Golden Lion in 2008, will head the International Competition Jury at the 2011 Venice Film Festival, Anne Thompson reports.

Last year, the selection of Sofia Coppola’s Somewhere as the festival’s 2010 Golden Lion winner created quite a stir because of Coppola’s friendship (and former romantic liaison) with jury president Quentin Tarantino.

Performance Capture & the Oscars: Can Actors’ Work Be Fairly Assessed?

It will be interesting to see Julianne Moore play Sarah Palin! By the looks of the photo, however, she seems to create a perfect resemblence with her matching up’do and trademark glasses!