I discovered the diaries about six years ago when I was asked by Brackett’s grandson, Jim Moore, to place a financial value on them during the process of his donating them to the Margaret Herrick Library of the Academy of Motion Picture Arts and Sciences.

It was clear to me that these diaries had not only considerable financial worth but also, and perhaps more importantly, they were primary resources in the study of Hollywood history.

Happily, Charles Brackett’s family (who own the copyright) gave permission for me to edit the diaries, and to begin a lengthy editorial and publication process. I had to read through all the diaries and excerpt those that I considered worthy of publication, entering them onto my computer.

I was able to interest a major academic and trade publisher, Columbia University Press, in the project. But as anyone who has published with a university press knows, the publication process is a long and arduous one.

Both the proposal and the completed manuscript had to be peer-reviewed, and had to be be approved (in Columbia’s case) by two committees, an editorial board, and a board comprised of members of the Columbia faculty.

It was hard knowing what to cut. There was so much fascinating material in the diaries, but I had to consider the potential readership.

What interested or entertained me might not necessarily have the same impact on a general readership. I was also very much aware that this was primary source material for anyone researching Hollywood history, Paramount Pictures, the screenwriting process, and, of course, Brackett and Wilder.

I wanted to add voluminous footnotes, but I realize that the more I contributed, the more the diaries would have to be cut – and I didn’t want that to happen.

I needed to discuss Brackett’s life and career, but I tried to limit the footnotes to relatively obscure subjects and individuals. I don’t think readers of the diaries needed to have famous stars of the past identified to them.

Billy Wilder and Charles Brackett were equal partners, as the diaries prove. They wrote together, contributing an equal amount of material to their various scripts.

Wilder may have directed the majority of the films that the couple wrote, but at the same time those films were produced by Brackett. So both deserve equal credit as “auteurs” (if one wishes to accept that definition).

I think it’s because the films were also directed by Wilder that they usually tend to be credited to him rather than to both Brackett and Wilder. 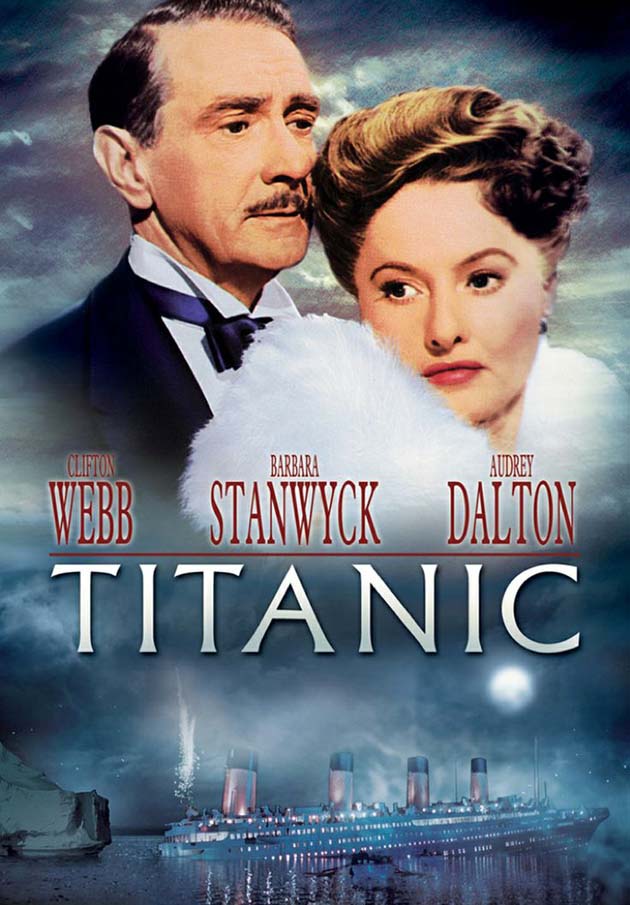 Also, Billy Wilder made some great films after the partnership was ended, whereas Brackett’s later films, such as Titanic and The King and I, may have been commercial successes, but they are not identified as cult classics. Unlike, for example, Wilder’s The Apartment and Some Like It Hot.

Brackett would write the diary entries late each night. They would consist of commentary on what happened at the studio during the day, some personal details, and how he had spent his evening (usually socializing or at the movies).

The only published diaries that come to mind, relating to the entertainment industry, are those of Noël Coward and Cecil Beaton. And of course, neither man is primarily associated with Hollywood.

The Charles Brackett diaries are significant in that they are the only ones providing a daily record of Hollywood life, albeit at one studio, for such a lengthy period of time. The published diaries cover the period 1932–1949, but there are additional diaries, which I hope one day to edit and publish, covering the period 1950–1962.

I might also add that it is not just Hollywood history to be found here. Brackett writes of the New York theatre scene and of major literary figures, including Alexander Woollcott and Dorothy Parker.

The diaries are filled with wonderful anecdotes, sometimes sadly on “names” who mean little today, such as poet and writer Alice Duer Miller or John C. Mosher, film critic of The New Yorker.

I don’t know if they can be classified as “surprising,” but what makes the diaries so enjoyable are pithy, one-sentence commentaries of films that Charles Brackett has just seen.

Or descriptive phrases, such as his description of Grace Moore as looking like an aging Parisian streetwalker. And the humor, often jokes that others, including Billy Wilder, had told him.

I was just astounded to read of a party at George Cukor’s home, where Ivor Novello played the piano and Judy Garland sang a selection of his songs.

Two gay icons who are never generally considered in the same breath. What would one not have given to have been there that evening! 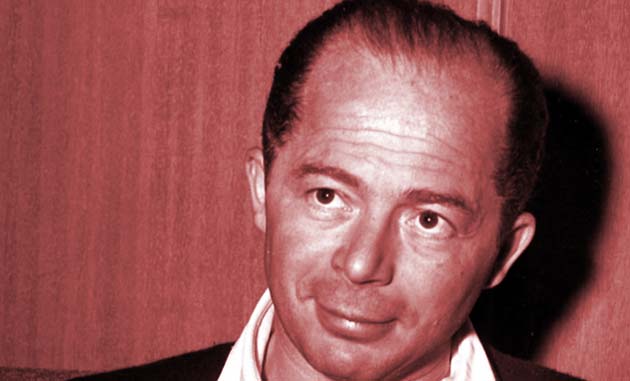 Charles Brackett and Billy Wilder were teamed by Paramount in 1936. They did not have a say in the matter. It was simply studio policy to team writers.

By 1939, it was very obvious that they were not getting along. They were just so different from each other. Perhaps that is why they turned out such great films. Who knows?

I don’t believe they socialized off the Paramount lot. The diaries indicate that Brackett’s wife did not like Wilder and did not want him invited to the house. They often did write together off the lot, usually late into the night, and always at Wilder’s home.

I have already noted that Brackett’s post-Wilder film output consisted of commercial successes, although that is not to say that at the time they were ill-received by the critics.

I mention the later films in my introduction, but I am afraid you and the world will have to wait until I edit the 1950–1962 diaries to find out more about those films. Let us hope we are all spared.

Of all the Charles Brackett and Billy Wilder films, there is none for which there is so much new information in the diaries as Sunset Blvd. One can read of Brackett and Wilder pitching the story to Mary Pickford and while doing so realizing that they don’t want her as Norma Desmond.

There is much about Montgomery Clift as the initial choice for the screenwriter, and of later casting ideas for the role before it was given to William Holden.

Both Theda Bara and Jetta Goudal are considered for the other female silent star in the “waxworks” scene before Anna Q. Nilsson gets the part.

Don Marshman is perhaps the most interesting co-screenwriter because he received the Oscar, along with Brackett and Wilder, for Sunset Blvd., and yet he is totally forgotten today.

He is still alive – in his 90s – and it was a thrill to track him down and talk with him. He remembers contributing to the film the line, “As long as the lady is paying for it, why not take the Vicuna.”

If you ask nicely, perhaps I will contribute a piece about him to Alt Film Guide.

There is absolutely nothing found in the diaries to substantiate the gay rumors.

Of course, Charles Brackett might have been a closeted gay man, but I personally do not believe that he was. He was certainly tolerant of gay men, but does that make him gay?

As far as I can tell, the rumor of his being gay and having a relationship with his son-in-law, James Larmore, originates with the editor of the Christopher Isherwood diaries. She mentions it, but Isherwood himself makes no reference to Brackett being gay.

Actually, I asked Don Marshman, who told me he had never heard such rumors and that, as he recalls, Brackett did not even like his son-in-law very much.

There is no definitive comment from Charles Brackett as to the favorite of the films on which he and Billy Wilder collaborated. One can assume that it certainly was not The Lost Weekend.

In view of the amount of space devoted to it in the diaries, I would like to believe it is Sunset Blvd. [Note: Part one of the Charles Brackett diaries come to a close before the release of Sunset Blvd.]

Of course, Charles Brackett does not discuss his post-Wilder films here. He does discuss in some detail the films that he made in the 1940s without Wilder, and there is no question that his favorite is To Each His Own, with Olivia de Havilland. He liked her very much and she was very fond of him.

I edited these diaries not simply because they are so important to the study of Hollywood film history, but also because I believe they help to give Charles Brackett a prominent place in that history. He was Billy Wilder’s collaborator, but he was an equal collaborator.

As to my favorite… Well, I guess it is everyone’s favorite. Of course, Sunset Blvd.

Fred MacMurray Movies: Most Effective as the All-American Jerk

Helo Mr. Soares,
Thank you for writing such interesting articles about my grandfather Charles Brackett,
Dipping into his diaries was always intriguing for us. My mother was endeavoring to write a book on based on his diares and her memroies but time got away from her.
Our cousin Jim Larmore lived most of his life with Gramps and would have interesting insights into him if you write further article about Gramps.