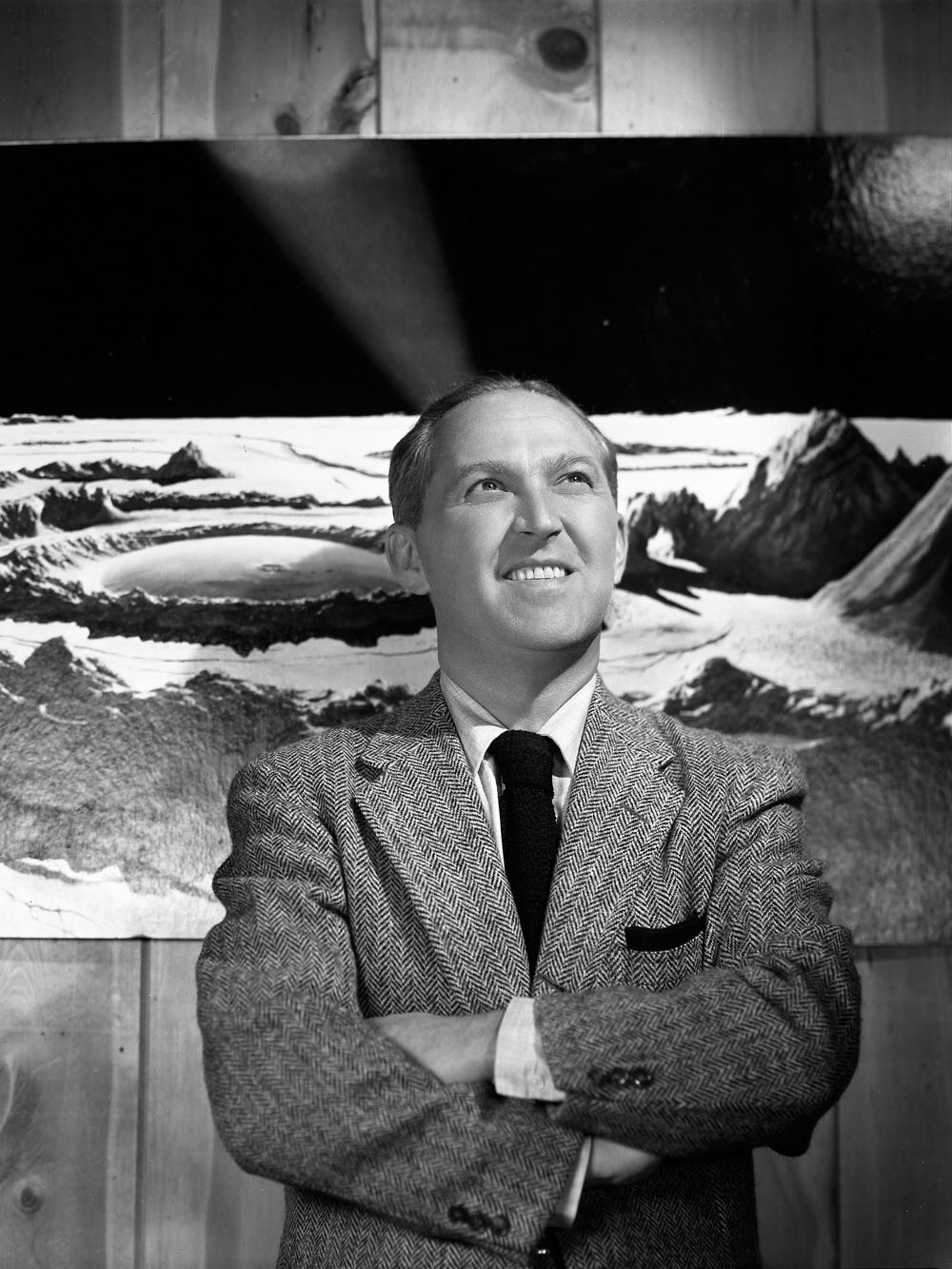 “George Pal: Discovering the Fantastic,” a centennial celebration hosted by director Joe Dante, will take place on Wednesday, Aug. 27, at 7:30 p.m. at the Academy of Motion Picture Arts and Sciences’ Samuel Goldwyn Theater in Beverly Hills. The event will feature a panel discussion with several Pal collaborators, as well as a screening of two Pal “Puppetoons,” Rhythm in the Ranks (1941) and John Henry and the Inky Poo (1946), and the sci-fi classic The War of the Worlds (1953), which Pal produced and Byron Haskin directed. (Now, “hokey” doesn’t begin to describe The War of the Worlds; even so, it’s eons better than the abysmally awful Steven Spielberg version starring Tom Cruise.) 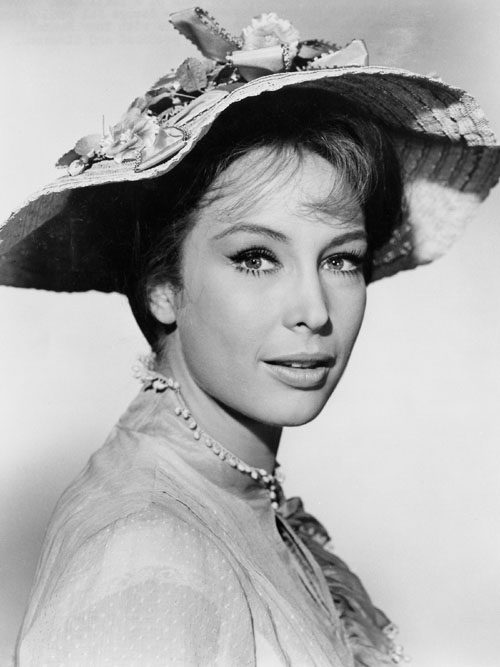 Barbara Eden (Greta Heinrich in The Wonderful World of the Brothers Grimm and Angela Benedict [left] in 7 Faces of Dr. Lao), Ann Robinson (Sylvia Van Buren in The War of the Worlds; top photo, with Gene Barry), Russ Tamblyn (Tom Thumb in tom thumb, bottom photo), Alan Young (Woody in Tom Thumb and David/James Filby in The Time Machine), Bob Baker (Puppetoon animator), and Jim Danforth (special effects on The Wonderful World of the Brothers Grimm and 7 Faces of Dr. Lao) will take part in an onstage discussion following screenings of new prints of Rhythm in the Ranks (below) and John Henry and the Inky Poo. Both efforts earned Pal two of his seven Oscar nominations in the Cartoon Short Subject category. The shorts were restored by the UCLA Film & Television Archive in cooperation with the Academy Film Archive. 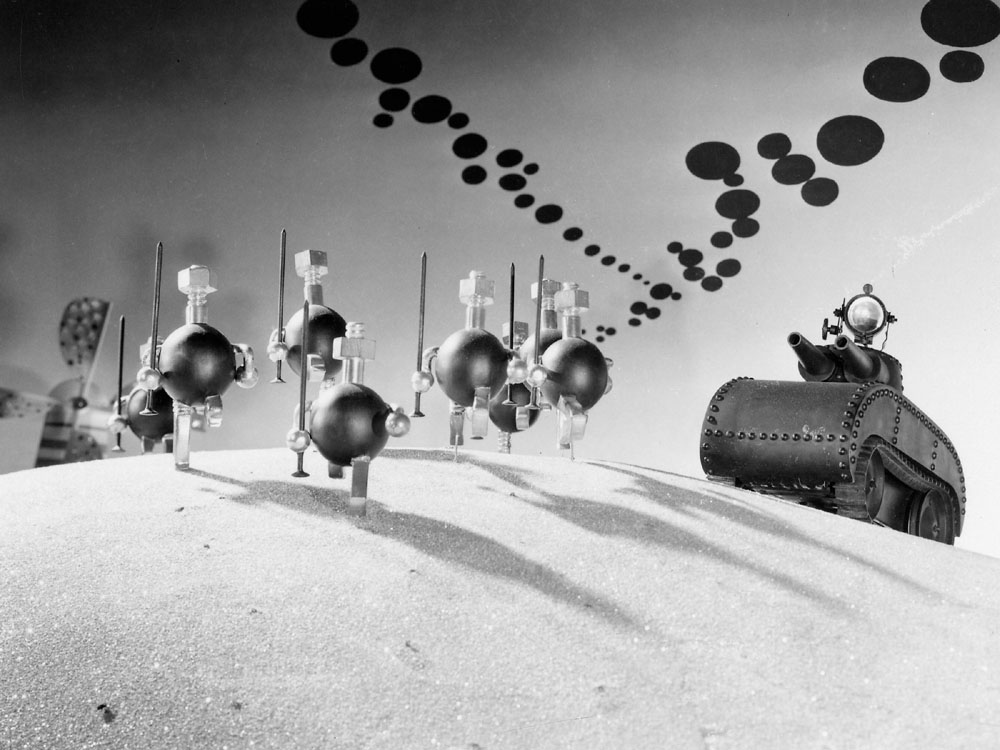 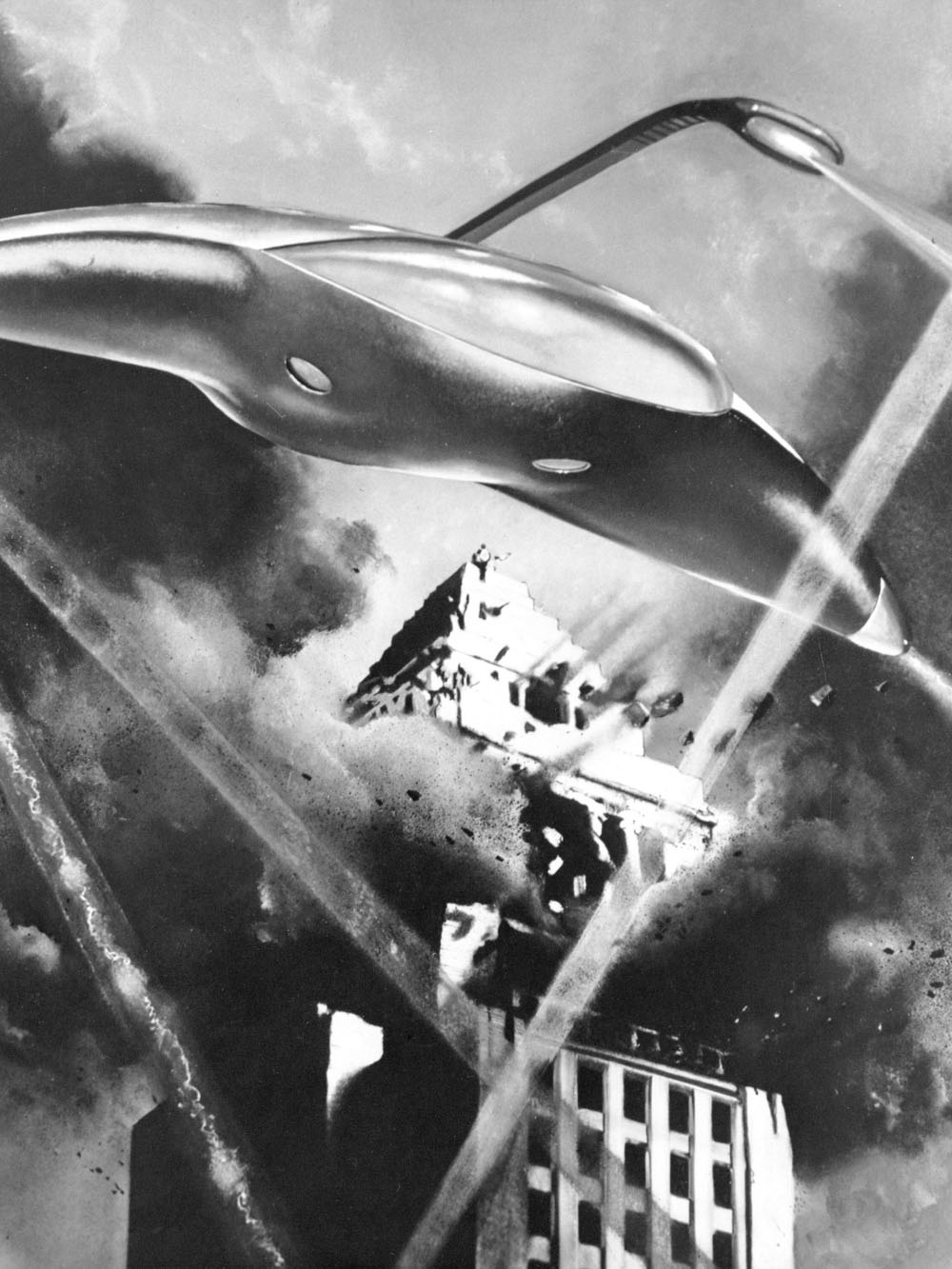 Missing from most of today’s films, however, is the sense of magic found in Pal’s filmization of H. G. Wells’ The Time Machine (adapted by David Duncan), one of my favorite movies when I was a boy. Rewatching it a couple of years ago, I was immensely pleased to discover that Rod Taylor’s intelligent manliness, Yvette Mimieux’s Eloic loveliness, the Morlocks’ fearsomeness, and Pal’s magic touch had not faded in the least.

For more information on George Pal and his films, visit www.oscars.org/events. 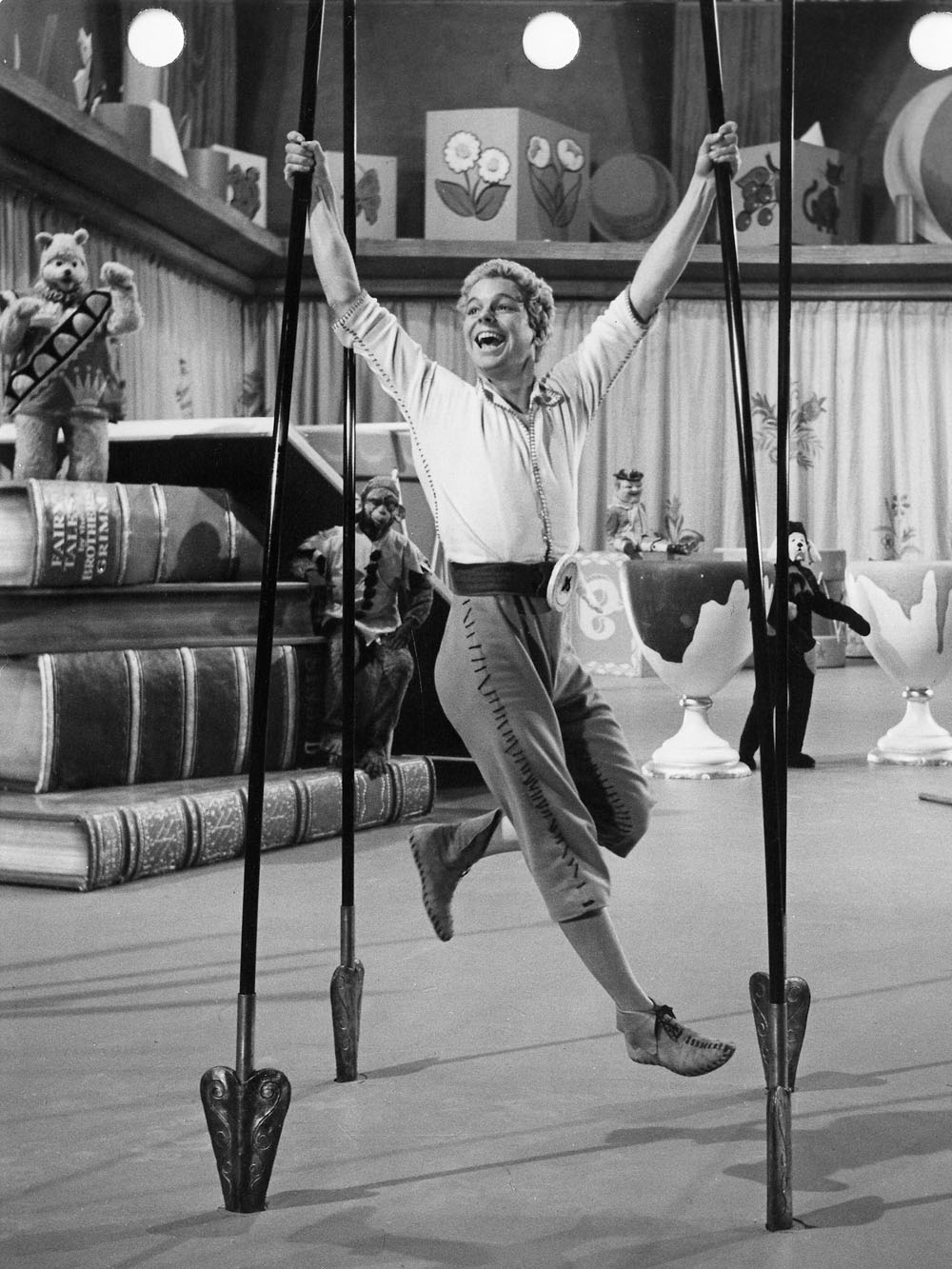 Merle Oberon: From Mystery Past + Hollywood Stardom to Shah of Iran Connection

I would’ve given anything to get to meet Barbara Eden.