Giovanni Minerba, director of the Torino GLBT Film Festival, and his staff have been busy selecting entries for the 24th edition of Turin’s annual gay & lesbian film event, which will take place April 23-30.

In addition to competition and out-of-competition screenings, the festival will feature homages, retrospectives, and assorted sidebars, including a tribute to Spanish director Ventura Pons, best known internationally for the touching Food of Love; a screening of the films of author-filmmaker Giuseppe Patroni Griffi, whose best-known directorial effort is probably ‘Tis Pity She’s a Whore; and a sidebar featuring several entries handpicked by filmmaker Ferzan Ozpetek and another showcasing campy sword-and-sandal epics of the early 1960s.

Festival director Minerba has kindly agreed to answer a few questions (via e-mail) for Alt Film Guide. See below. (And I’d also like to thank Federico Mancini for his assistance.) 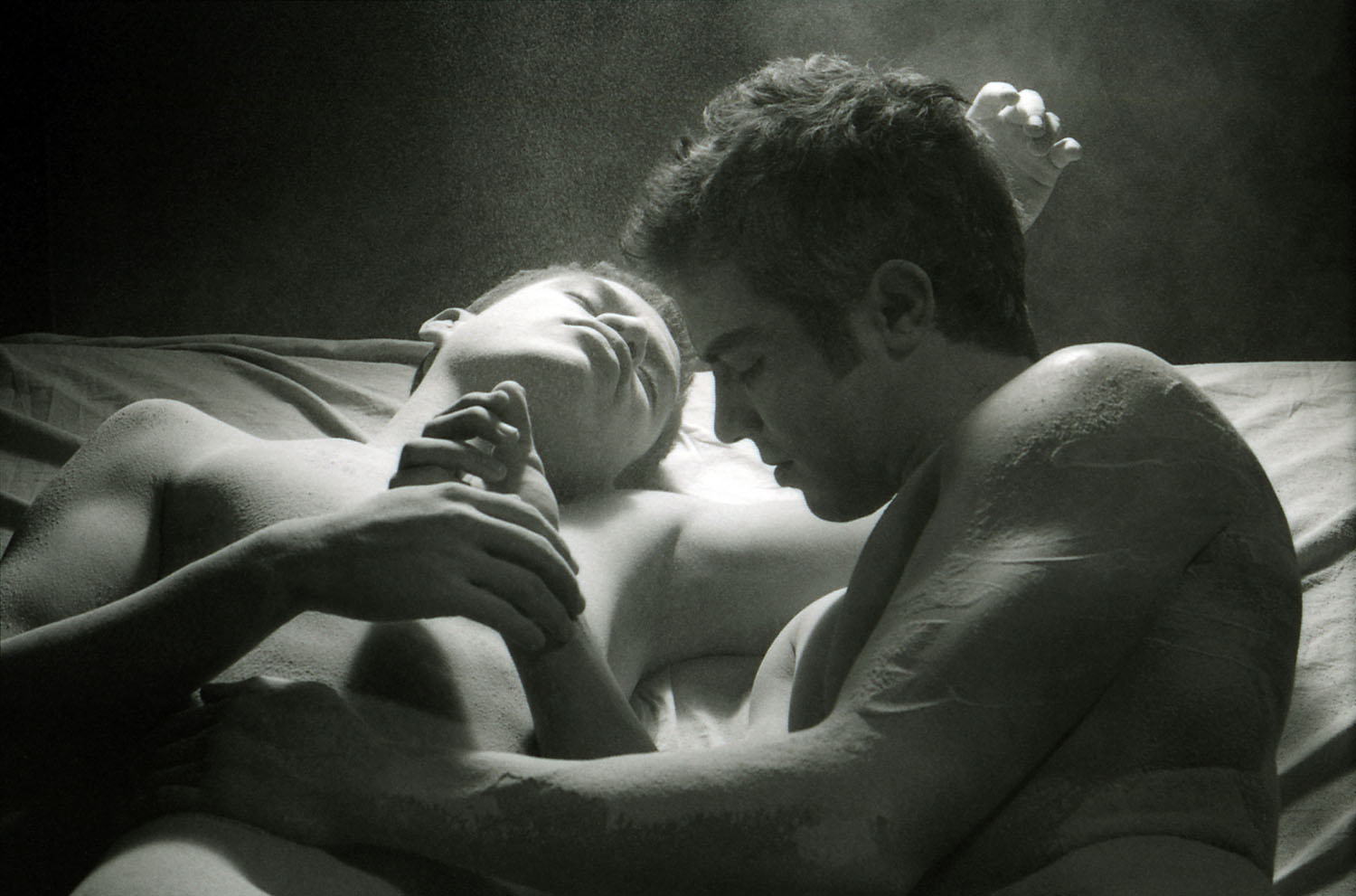 How difficult – or easy – was it to select this year’s films for the Torino GLBT Film Festival? Has it been a good year for gay-themed films?

This has been a good year. It’s been quite easy [to select films], but in the end it’s also difficult since you are forced not to include some movies that deserved to be in the competition. We are sorry about that, but there’s no other way…

Who got to choose the honorees for this year’s festival – e.g., Giuseppe Patroni Griffi, Ventura Pons, Guy Gilles, Filippo Timi? Those aren’t exactly major international names. Would you like to comment on their importance to gay cinema?

First of all, I think that the purpose of a film festival is not to present only acclaimed and famous names, but to get to know “important and necessary” cinema authors – who could be considered “great” authors.

Of the authors to whom we are paying tribute, it is necessary to name Ventura Pons, who is without any doubt a pioneer of world gay cinema.

Giuseppe Patroni Griffi was gay, his literary works were milestones in gay culture; his movies were relatively important as well, and almost all of them have gay characters that are very important to the story he wanted to tell. [Right, Terence Stamp in Griffi’s Divina Creatura (1975)]

Guy Gilles was not an “internationally important name,” but we think that his movies, even without considering their [gay] themes, were great cinema, though at the time [1960s and early 1970s] they were not very popular. That’s the reason for our decision to show his work – to try to make him better known.

Filippo Timi is without any doubt a “great” up-and-coming actor. Maybe we are [honoring him] way in advance, but we thought he deserved a tribute.

In terms of attendance, is the Torino GLBT Film Festival basically a “gay event” or do festivalgoers cover all areas of the sexual orientation spectrum?

No, absolutely. The Torino GLBT Film Festival is not basically a “gay event.” From the start, we wanted to show good cinema. If it had been an event made exclusively for gay people, it wouldn’t have lasted long…

Have you had filmmakers refuse to have their films shown at the Torino GLBT Film Festival because it is a “gay” film festival?

Unfortunately, sometimes a distributor or a producer is “afraid” of showing his movie at our festival. They are afraid of being “tagged.”

What would you say is the biggest challenge as the director of the Torino GLBT Film Festival?

For 24 years, every year, this festival has always been a challenge. We are in Italy. GLBT themes in some areas, especially in politics, are scary. But we won’t stop fighting… 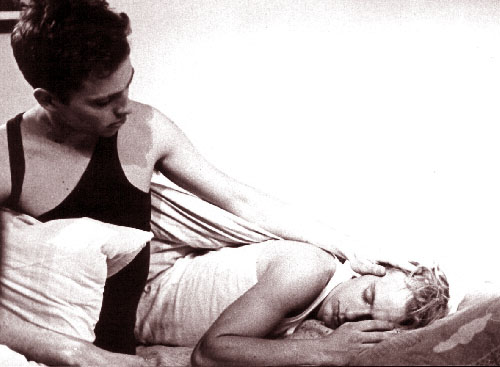 And finally, any special recommendations from the 2009 festival’s line-up?

My recommendation is not to miss too much of that beautiful program that my staff and I have chosen, based on our love for cinema…

[Above, Wieland Speck’s East German production Westler (1985) to be screened in the mini-sidebar “20 Years After the Fall of the Berlin Wall.”]