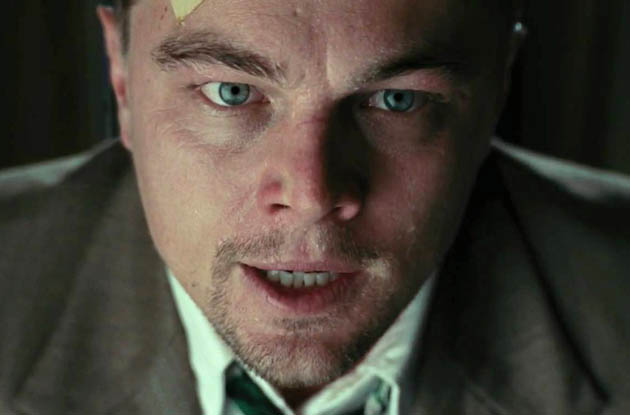 It’s all about politics. Silvio Berlusconi, despite having every single pore on his body covered with slime and dirt, survives a no-confidence vote in Italy. The U.S. government is about to give billionaires a bailout package by way of a(n unpaid for) tax-cut extension. The Hollywood Foreign Press Association nominates Florian Henckel von Donnersmarck’s widely panned The Tourist in the Golden Globes’ Best Picture Comedy or Musical category, in addition to nods for the film’s stars, Angelina Jolie and Johnny Depp.

So, who else is coming to the 2011 Golden Globes party, to be held on Jan. 16 and to be televised live from coast to coast in the U.S.?

Well, besides Jolie and Depp, among the feature film nominees, look for the following:

Also, Tim Burton, whose less than well-received 3D fantasy Alice in Wonderland was nominated in the Best Picture Comedy or Musical category.

And Johnny Depp – again. This time around in contention for his performance as Burton’s manic Mad Hatter.

Now, which potential world-famous Golden Globe partygoers – a.k.a. nominees – have been left uninvited this year?

Below are a few of this year’s Golden Globes’ omissions. These are surprising snubs – not necessarily in terms of “quality,” but rather in terms of who would have made the party more TV-ratings-friendly had they received a nomination.

For starters, Martin Scorsese’s box office hit Shutter Island was totally shut out (bad pun intended), which leads us to the starstruck Golden Globes’ most startling omission: Leonardo DiCaprio, who could have been shortlisted in the Best Actor Drama category for either Shutter Island or another 2010 blockbuster, Christopher Nolan’s Inception.

DiCaprio’s glaring omission is followed by another shock to the Hollywood Foreign Press Association’s star-mad system: the absence of Burlesque (a box office dud) leads Cher and Christina Aguilera from the Best Actress in a Comedy or Musical category, though the Steve Antin-directed film itself did get in. 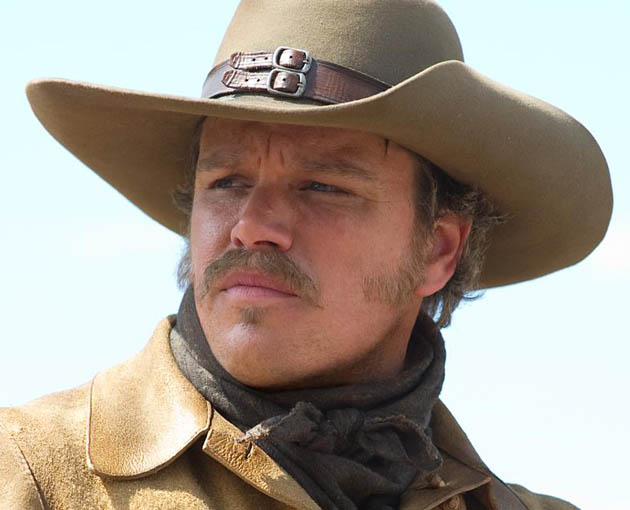 True Grit, in fact, is nowhere to be found among the nominees despite the additional presence of Jeff Bridges and Josh Brolin.

Dec. 31 update: This is quite possibly a case of Golden Globe voters having to select movies before they open in the United States – ballots had to be in by Dec. 10 – and thus, before they can tell how exactly the potential nominees will be received by U.S. critics and audiences. And which way their votes should go.

As it turns out, True Grit, which debuted on Dec. 22, has been both a major critical and, surprisingly, box office success.

Clint Eastwood’s box office and critical dud Hereafter was completely shut out even though Eastwood is a Hollywood Foreign Press Association favorite: 12 nominations to date (10 of which in the last 7 years), including three Best Director wins (Million Dollar Baby, 2004; Unforgiven, 1992; Bird, 1988), in addition to a Cecil B. DeMille Award in 1988 and a Henrietta Award for World Film Favorite – Male in 1971.

Okay, so Hereafter was mostly panned by critics and ignored by U.S. audiences. But what about The Tourist? And, at least in terms of reviews, let’s not forget that Burlesque and Alice in Wonderland were no instant classics, either.

Kristen Stewart toplines this year’s Golden Globes’ Omissions Pt. 4, as the immensely popular Twilight franchise actress could have been a contender for two little-seen small indies that earned her good notices: Floria Sigismondi’s The Runaways and Jake Scott’s Welcome to the Rileys.

In case they were eligible, both Harry Potter and the Deathly Hallows: Part 1 and The Twilight Saga: Eclipse were left out of the Best Song and Best Score categories. Ralph Fiennes could have scored a Best Supporting Actor nod for his noseless performance in the next-to-last Harry Potter movie, but that was a no go.

Equally ignored was another popular comedy, The Other Guys, which stars Will Ferrell and Mark Wahlberg – in the running for The Fighter in the Best Actor Drama category.

And let’s not leave behind Scarlett Johansson for Iron Man 2 and Zac Efron for Charlie St. Cloud. Kidding.

But then again, when it comes to the Golden Globes, one never knows. See first paragraph and check out The Tourist.

Greta Gerwig in Greenberg. One of the Golden Globes’ omissions that weren’t all that surprising was that of Greta Gerwig for her performance in Noah Baumbach’s low-budget indie Greenberg. No matter how well regarded among U.S. critics, Gerwig isn’t a bona fide movie star. Besides, Greenberg, despite the presence of Meet the Fockers’ Ben Stiller, wasn’t exactly a box office smash – or even a minor sleeper hit.

Among the TV-ratings-unfriendly films and people – i.e., those expected to be bypassed – that were indeed ignored by the Golden Globes were:

Not to mention – in case it was eligible – Bong Joon-ho’s Mother and its star, Kim Hye-ja.

Also left out was most everyone connected with Winter’s Bone and with David Michôd’s well-regarded Animal Kingdom – with the exceptions being, respectively, Jennifer Lawrence and 2010 Los Angeles Film Critics Association Best Supporting Actress winner Jacki Weaver.

Sofia Coppola’s Somewhere, which listed several bit part-playing Hollywood Foreign Press Association members in the credits, was shunned by the Golden Globes. And that’s one controversy missing from this year’s nominations.

At the other end, among the 2011 Golden Globes’ few surprising TV-ratings-unfriendly inclusions – i.e., non-Hollywood stars – were:

No way was Kristen Stewart ever going to be nominated.

Ms. Naomi Watts has been ignored and snubbed by this small group of people so-called the HFPA for 11 years since Mulholland Drive, year after year.