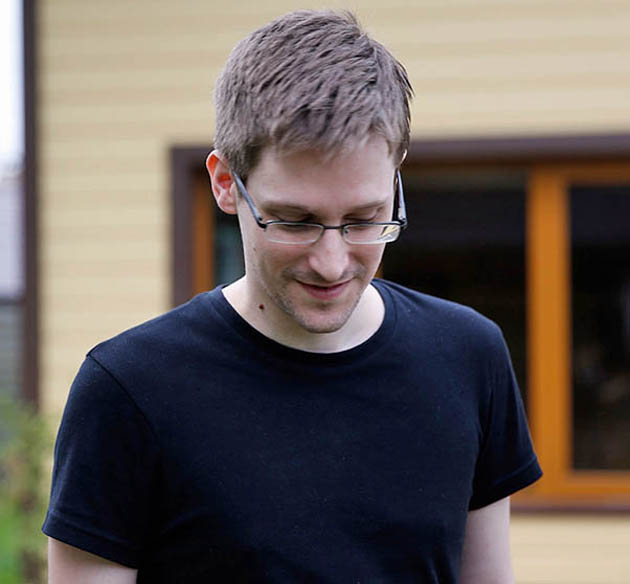 The Gotham Awards, the more modest, New York City-based version of the Los Angeles-based Spirit Awards, announced its 2014 winners at a ceremony held on Dec. 1 at Cipriani Wall Street. (See further below the full list of the Gotham Awards’ winners and nominees.)

The Best Film of the year was Alejandro González Iñárritu’s Birdman or (The Unexpected Virtue of Ignorance), an ensemble piece revolving around a down-and-out actor – best know for having played the superhero Birdman on U.S. TV – as he struggles to stage a Broadway play.

Additionally, the Gotham Awards’ Best Actor jury opted to hand out a special collective award to Channing Tatum, Steve Carell, and Mark Ruffalo for their work in Bennett Miller’s Foxcatcher.

The highlight among the 2014 winners, however, were not the Hollywood stars or the potential Best Picture Academy Award winner, but the Gotham Awards’ choice for Best Documentary: Laura Poitras’ controversial and extremely well-received Citizenfour, about the United States’ National Security Agency whistleblower Edward Snowden, who revealed the NSA’s illegal wiretapping practices and who is now a political refugee in Russia.

In The Guardian, Mark Kermode referred to Citizenfour as “the most chilling thriller of the year,” while on the BBC, Owen Gleiberman called it “chillingly dramatic, a Bourne-like motif of intrigue that has the effect of making us realize that no, this is not just a movie.”

As has been usually the case throughout the years, little-known talent took home the (gender-neutral) Breakthrough Director and Breakthrough Actor awards. The former went to Ana Lily Amirpour for A Girl Walks Home Alone at Night, tagged as “the first Iranian vampire Western” (the Farsi-language film co-produced by Elijah Wood is actually an American release); the latter went to Tessa Thompson for playing a biracial film major at a mostly white Ivy League university in Dear White People.

The Spotlight on Women Filmmakers’ “Live the Dream” Grant was handed to Chloé Zhao for Songs My Brothers Taught Me. 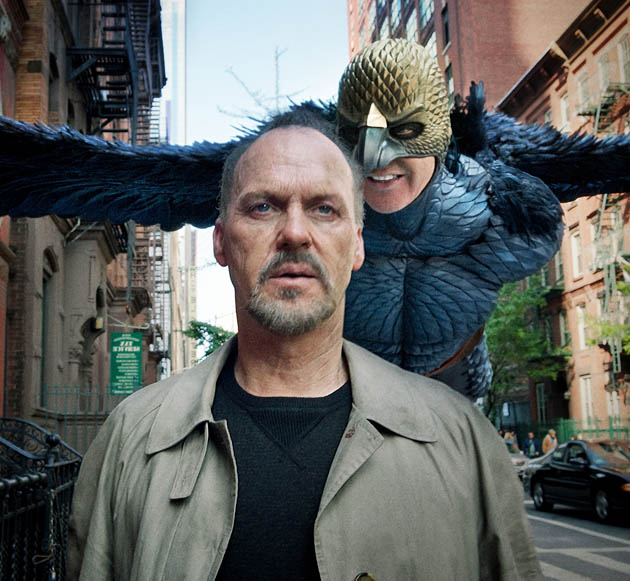 The Kids Are All Right Box Office: Lesbian Comedy-Drama Will Not Reach Brokeback Mountain Heights

It looks like a very interesting list. I still have to see almost half of the nominations - but I look forward to doing that.