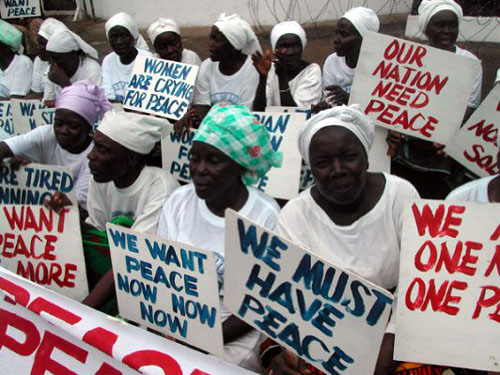 Roberta Grossman’s Blessed Is the Match: The Life and Death of Hannah Senesh and Gini Reticker’s Pray the Devil Back to Hell (above, lower photo) will be screened as part of the Academy of Motion Picture Arts and Sciences’ 28th annual “Contemporary Documentaries” series on Wednesday, Nov. 11, at 7 p.m. at the Linwood Dunn Theater in Hollywood. Admission is free.

Blessed Is the Match: The Life and Death of Hannah Senesh tells the story of poet, diarist, and paratrooper Hannah Senesh, who took part in the only military rescue mission for Jews during the Holocaust. Blessed Is the Match was also produced by Grossman, who will be present to take questions from the audience following the screening, and by Lisa Thomas.

Pray the Devil Back to Hell follows a group of women in Liberia who, gathering daily in the central market area of Monrovia, mounted a peaceful campaign against that country’s nasty civil war. Demonstrators later staged a sit-in at the location of peace talks in Ghana, and have been credited for the changes that eventually took place in Liberia. Pray the Devil Back to Hell was produced by Abigail E. Disney.

Meri Roth, Marcela Nohynkova in Blessed Is the Match: The Life and Death of Hannah Senesh

The 28th annual “Contemporary Documentaries” series is a showcase for feature-length and short documentaries drawn from the 2008 Academy Award nominations as well as other productions considered by the Academy that year.

All films will screen at the Linwood Dunn Theater at the Academy’s Pickford Center for Motion Picture Study on Wednesdays at 7 p.m., except for the IMAX presentations on December 9. Filmmakers will be present at screenings whenever possible. Doors open at 6 p.m. All seating is unreserved.

The Linwood Dunn Theater is located at 1313 Vine Street in Hollywood. Free parking is available through the entrance on Homewood Avenue (one block north of Fountain Avenue). For more information, call (310) 247-3600 or visit the Academy’s website.

‘Children of War’ & ‘Ice Bears of the Beaufort’ Screenings

The 2009 Artivist Film Festival will present the Los Angeles premiere of Arthur C. Smith III’s Ice Bears of the Beaufort (above) and Bryan Single’s Children of War on Friday, Dec. 2, at the Egyptian Theatre in Hollywood.

Ice Bears of the Beaufort will screen at at 7:30 pm; Children of War will follow at 9 pm. Arthur C. Smith III and his wife, writer Jennifer Smith, and Bryan Single will take part in Q&A sessions after their respective screenings.

Children of War offers a portrait of former child soldiers of the Lord’s Resistance Army of Uganda, now struggling to be rehabilitated. 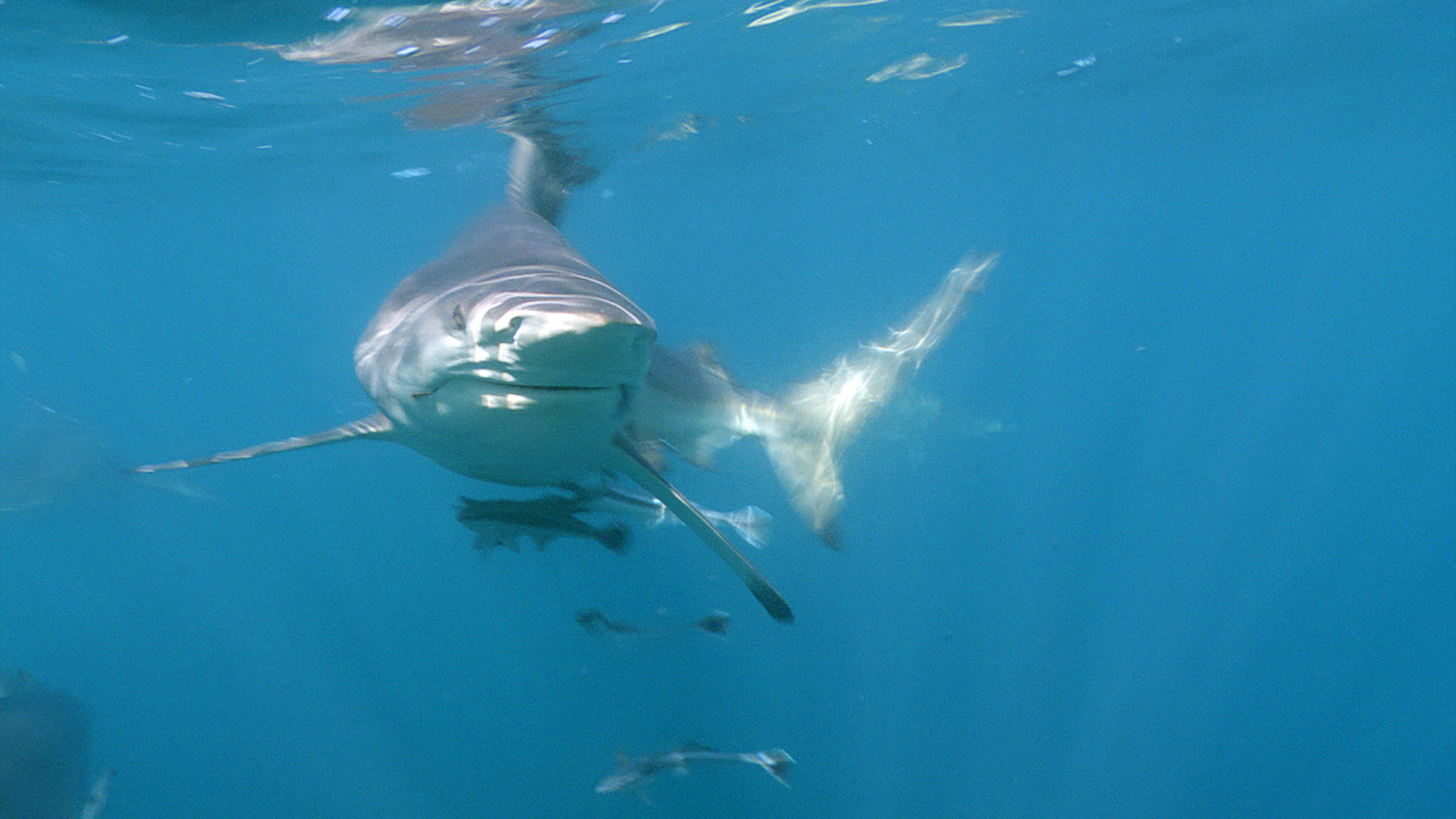 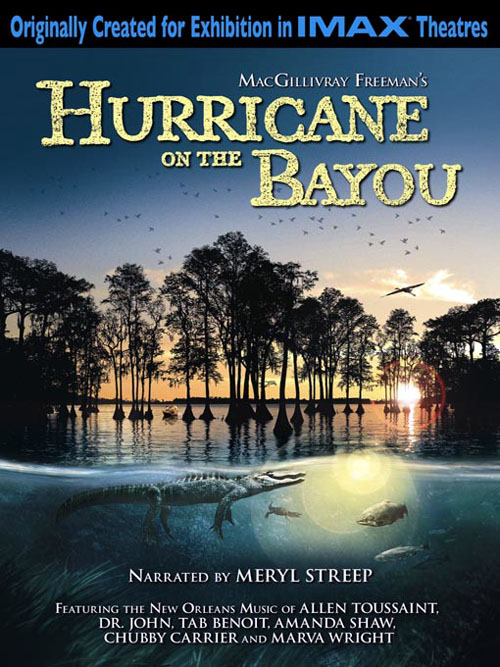 Luke Cresswell and Steve McNicholas’ Wild Ocean (above, top photo) and Greg MacGillivray’s Hurricane on the Bayou, narrated by Meryl Streep, will be screened as the final installment of Part One of the Academy of Motion Picture Arts and Sciences’ “Contemporary Documentaries” series on Wednesday, December 9, at 7 p.m. at the California Science Center’s IMAX Theater in Exposition Park. Admission is free.

Shot along the KwaZulu-Natal Coast of South Africa, Wild Ocean delves into the realm of dolphins, sharks and whales, whose environment is being impacted by economic and ecological factors. Wild Ocean was produced by Don Kempf, Steve Kempf and David Marks.

Environmental concerns are also broached in Hurricane on the Bayou, which depicts the devastation Hurricane Katrina wrought on New Orleans. Greg MacGillivray will be present to take questions from the audience following the screening.

Part Two of “Contemporary Documentaries” will run from March through June of 2010.

The California Science Center is located in Exposition Park, at the corner of Figueroa Street and 39th Street, south of downtown Los Angeles. Doors open at 6 p.m. All seating is unreserved. For additional information, visit the Academy’s website or call (310) 247-3600.