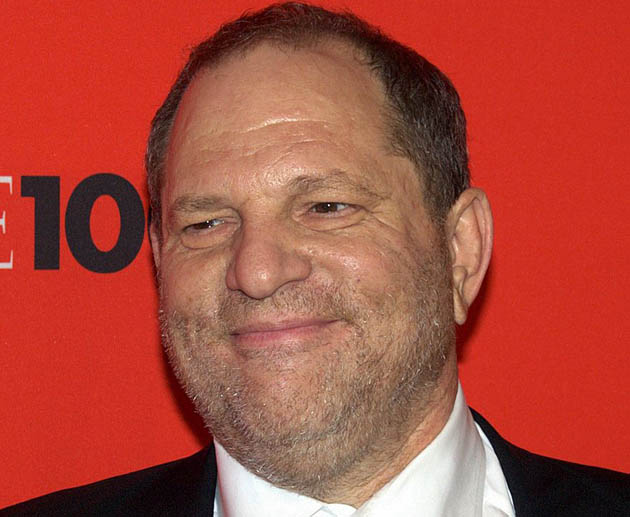 March 2: Below is a letter (from last July 22) French president Nicolas Sarkozy wrote to The Weinstein Company’s cochairman Harvey Weinstein, who has been inducted as a chevalier into France’s Légion d’Honneur – or Legion of Honor – the highest decoration given to civilians, whether French or international.

I have great pleasure of informing you that I have signed a decree which nominates you to the order of the Legion d’Honneur.

This prestigious distinction, which I wanted to come from my personal allocation, is a testimony of the admiration of millions of French citizens for the exceptional quality of the films that you have produced. It also expresses our gratitude to someone who has always shown great friendship towards our country and our cinema, which you have enabled so many Americans to discover.

I would like to express my personal congratulations for the well deserved distinction which France has bestowed on you.

As per the TWC press release, Weinstein had requested that the honor be kept private until now “to avoid any conflict of interest” with his company’s Academy Award campaign for The Artist.

Besides Jean Dujardin as a Douglas Fairbanks-John Gilbert type, The Artist features:

Among the films distributed either by The Weinstein Company or by Weinstein’s previous distribution entity, Miramax, are: 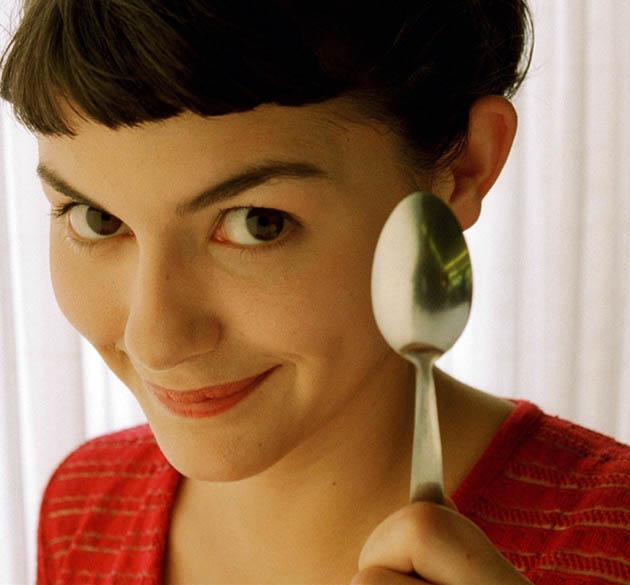 Among the French movies (or French co-productions) distributed in the United States by either Harvey Weinstein company are:

Past show business recipients of the Legion of Honor include:

Marthe Keller (And Now My Love, Marathon Man) is another 2012 Legion of Honor inductee, along with Salma Hayek (Frida, Puss in Boots), whose inclusion in this year’s list was more than a bit controversial.

After winning Best Director, Falardeau made the sort of declaration that drives libertarians and their right-wing fellow travelers up the wall. By the way, that would include Canadian prime minister Stephen Harper, whose government a few years ago tried to get rid of tax credits given to film and television productions deemed “offensive” to the general public.

“I want to say that I’m privileged to work in a time and a place where our public system makes it possible for us to make a personal film. It’s a choice we make as a society. Cinema is the memory and the imagination of a country so without that our country would not be a nation.

“I would like to share this with all my fellow filmmakers across Canada who are struggling to make personal films. I want to say to them be persistent, be wild, be bold, be a little delinquent, take this and something good is bound to happen.” 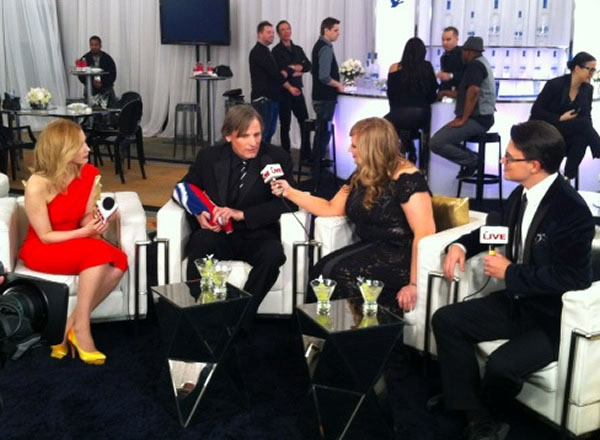 David Cronenberg’s A Dangerous Method was the runner-up at this year’s Canadian Genie Awards, winning five statuettes, mostly in the “technical” categories. As Sigmund Freud, Viggo Mortensen was the Best Supporting Actor winner.

“I must thank first and foremost David Cronenberg for taking a chance on me. I don’t think any other director would have thought of me as Sigmund Freud,” Mortensen remarked. Though touted as a possible Oscar nominee during this past awards season, Mortensen eventually failed to be shortlisted by the Hollywood Academy.

In addition to Mortensen (who’ll next be seen in Walter Salles’ On the Road), A Dangerous Method stars Michael Fassbender and Keira Knightley, while Sarah Gadon has a featured role in the psychological drama. (Gadon has a key role in Cronenberg’s latest as well, Cosmopolis, which quite possibly will be screened at Cannes and which also received government funding. Robert Pattinson stars.)

Another A Dangerous Method winner was composer Howard Shore, who also happened to be shortlisted for the Oscars – but for Martin Scorsese’s Hugo. Shore lost the Academy Award to The Artist‘s Ludovic Bource.

Jean-Marc Vallée, for his part, failed to reprise a C.R.A.Z.Y.-like sweep this year. His fantastical love story Café de Flore won only three out of its 11 nominations, including the Best Actress Genie for French actress-singer Vanessa Paradis, best known in the United States as Johnny Depp’s (former?) companion. In Café de Flore Paradis plays the mother of a young boy with Down syndrome who has a romantic “connection” with a man (Kevin Parent) living in a different time and place.

Starring Patrick Huard and Julie LeBreton, Starbuck, a comedy about a sperm-bank donor who fathered more than 500 children, earned the Best Original Screenplay Award to writer-director Ken Scott and co-writer Martin Petit. A major box office hit in Canada, the film also won the Golden Reel Award for most successful Canadian film of 2011.

And finally, the Best Documentary Feature was Isabelle Lavigne’s At Night, They Dance, about a family of Egyptian belly dancers.

The Genie Awards ceremony was held in Toronto, with CBC’s George Stroumboulopoulos acting as host. Performers included Johnny Reid, K’naan, and The Sheepdogs.

“This is the best Genies ever,” David Cronenberg was quoted as saying on the Genie Awards’ Twitter feed. “There’s a great vibe.” If so, the Beverly Hills-based Academy of Motion Picture Arts and Sciences might want to start paying closer attention to what goes on up north.

Modern Times: Charles Chaplin Behind the Scenes + The Lord of the...

No need to say (former?) they completly split!!!!