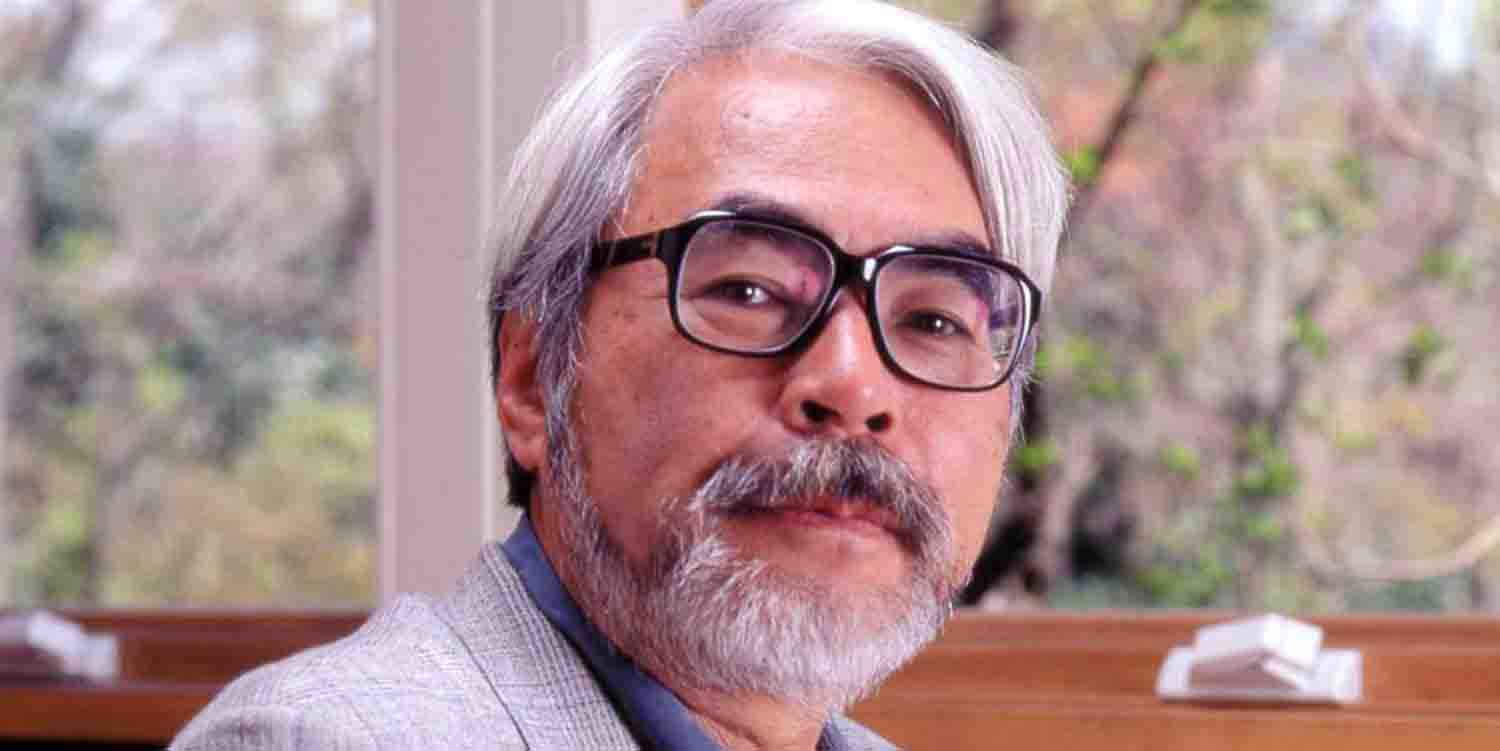 One good thing about the creation of the Academy of Motion Picture Arts and Sciences’ Governors Awards – an expedient way to remove the time-consuming presentation of the (nearly) annual Honorary Oscar from the TV ratings-obsessed, increasingly youth-oriented Oscar show – is that each year up to four individuals can be named Honorary Oscar recipients, thus giving a better chance for the Academy to honor film industry veterans while they’re still on Planet Earth. (See at the bottom of this post a partial list of those who have gone to the Great Beyond, without having ever received a single Oscar statuette.) In 2014, the Academy’s Board of Governors has selected a formidable trio of honorees: Japanese artist and filmmaker Hayao Miyazaki, 73; French screenwriter Jean-Claude Carrière, 82; and Irish-born Hollywood actress Maureen O’Hara, 94. Additionally, the Jean Hersholt Humanitarian Award will go to Harlem-born actor / singer Harry Belafonte, 87.

The Honorary Oscar a.k.a. Honorary Award is supposed “to honor extraordinary distinction in lifetime achievement, exceptional contributions to the state of motion picture arts and sciences, or for outstanding service to the Academy.” The Jean Hersholt Humanitarian Award is given “to an individual in the motion picture industry whose humanitarian efforts have brought credit to the industry.” Both the Honorary Award and the Jean Hersholt Humanitarian Award are Oscar statuettes.

This year’s awards will be presented to Hayao Miyazaki, Jean-Claude Carrière, Maureen O’Hara, and Harry Belafonte at the sixth edition of the Academy’s Governors Awards on Saturday, November 8, 2014, at the Ray Dolby Ballroom at Hollywood & Highland Center in Los Angeles. Excerpts from the ceremony will likely be shown at the 2015 Oscar telecast on February 22.

Below is a brief recap of Hayao Miyazaki’s career. Follow-up posts will focus on Jean-Claude Carrière, Maureen O’Hara, and Harry Belafonte.

Hayao Miyazaki, who (once again) announced his retirement from filmmaking in September 2013, is a co-founder of the Tokyo-based Studio Ghibli. Miyazaki has been nominated for three Oscars in the Best Animated Feature Film category: Spirited Away (2002), Howl’s Moving Castle (2005), and The Wind Rises (2013). He won for Spirited Away, beating four high-profile Hollywood competitors: 20th Century Fox’s Ice Age, Disney’s Treasure Planet and Lilo & Stitch, and DreamWorks Animation’s Jeffrey Katzenberg-produced Spirit: Stallion of the Cimarron.

After working mostly on Japanese television throughout the 1970s, Hayao Miyazaki began directing animated feature films in 1979, with Lupin III: The Castle of Cagliostro. Among Miyazaki’s other animated movies are Nausicaä of the Valley of the Wind, Laputa: Castle in the Sky, My Neighbor Totoro, Kiki’s Delivery Service, Porco Rosso, Princess Mononoke, and Ponyo.

Now, some have complained that Miyazaki should not be given an Honorary Oscar, as he has already won a competitive Academy Award. However, in the past the Academy has not infrequently bestowed Honorary Oscars on former Oscar winners who had long and distinguished film careers, e.g., Mary Pickford (Best Actress winner for Coquette, 1928-29), Laurence Olivier (Best Actor winner for Hamlet, 1948), Alec Guinness (Best Actor winner for The Bridge on the River Kwai, 1957), Robert Redford (Best Director winner for Ordinary People), and even two-time Oscar winner Elia Kazan (Best Director for Gentleman’s Agreement, 1947, and On the Waterfront, 1954).

This most recent Hayao Miyazaki “retirement” is supposed to be permanent, but there have been rumors that the filmmaker may return to the fold in the not-too-distant future. We shall see.

The highly eclectic (and quite international) list of previous Honorary Oscar recipients at the Governors Awards include actors Lauren Bacall (To Have and Have Not, How to Marry a Millionaire) and Eli Wallach (Baby Doll, The Misfits), cinematographer Gordon Willis (The Godfather, Manhattan), makeup artist Dick Smith (The Exorcist, Scanners), and stuntman / filmmaker Hal Needham (Smokey and the Bandit, Hooper). All of the aforementioned honorees have died within the last year or so.

Among the recent Honorary Oscar recipients who are still alive are actors James Earl Jones (The Great White Hope, the voice of Darth Vader in the Star Wars movies), Angela Lansbury (Gaslight, The Manchurian Candidate), and Steve Martin (Father of the Bride, The Pink Panther); filmmakers Jean-Luc Godard (Breathless, Contempt) and Roger Corman (Voyage to the Planet of Prehistoric Women, Boxcar Bertha); documentarian D.A. Pennebaker (Monterey Pop, Ziggy Stardust and the Spiders from Mars); costume designer Piero Tosi (Senso, The Leopard); and film historian and preservationist Kevin Brownlow (restorations of the 1921 The Four Horsemen of the Apocalypse and the 1925 Ben-Hur, among others).

The Academy’s other special award, the Irving G. Thalberg Memorial Award – a bust of the MGM producer who died at age 37 in 1936 – is handed out less frequently to producers and studio executives. The last recipient was Francis Ford Coppola (Apocalypse Now, The Godfather: Part III) at the 2010 Governors Awards ceremony. Prior to Coppola, John Calley (The Remains of the Day, The Da Vinci Code) was honored in 2009. (Calley, who died in 2011, was too ill to attend the ceremony.) Prior to that, one has to go all the way back to the 2001 Oscar show, when Dino de Laurentiis (The Great War, Barbarella) took home the Thalberg Award.

No competitive or Honorary Oscars for these actors and directors

Note: All of the above were older than 60 when they died. That’s why, among others, Judy Garland (the recipient of a Juvenile Oscar), Montgomery Clift, Richard Burton, Betty Grable, Tyrone Power, Errol Flynn, Alan Ladd, director W.S. Van Dyke, Marilyn Monroe, and Carole Lombard were not included on the lists above. In fact, Monroe and Lombard weren’t even 40 at the time of their deaths; much too young for a “lifetime achievement” Oscar. (Check out: “Honorary Oscars Bypass Women – Academy Bias?” and its follow-up articles: “AMPAS’ Honorary Awards and Women,” “Deceased Female Honorary Oscar-less and the Academy’s Women Presidents.”)