How Long Is Gone with the Wind? Find Out at Academy Screening

Andre Soares 13 years ago
How long is Gone with the Wind? Long enough for Clark Gable to watch Vivien Leigh grow from teenage belle to womanly Civil War survivor.

“Hollywood’s Greatest Year: The Best Picture Nominees of 1939” is the title of the Academy of Motion Picture Arts and Sciences’ summer series, which kicks off next Monday, May 18, with a big-screen presentation of Gone with the Wind.

“Hollywood’s Greatest Year” will showcase all of the best picture nominees from 1939, which many consider the best film year in Hollywood history. The 10-film 70th anniversary celebration runs through Aug. 3. (Up to 1943, most years had 10 to 12 films nominated for the best picture Oscar.) All screenings will be held on Monday evenings at 7:30 p.m. at the Academy’s Samuel Goldwyn Theater in Beverly Hills.

The 1939 best picture Oscar nominees were:

Gone with the Wind, which (discounting inflation) remains the biggest box office hit in history, was the expected winner.

In the last few decades, however, David O. Selznick’s mammoth filmization of Margaret Mitchell’s bestseller has fallen out of favor in some quarters because of its portrayal of slaves dedicated to their masters and for a brief – but positive – indirect reference to the Ku Klux Klan.

Apart from Leslie Howard, who was never quite able to get into the skin of his soft-spoken character (Howard found him a weakling), the Gone with the Wind principals – Vivien Leigh, Clark Gable, Olivia de Havilland – deliver flawless performances. Oscar winner Hattie McDaniel steals all her scenes, while Butterfly McQueen’s much derided character, the ditzy Prissy, is a hoot. McQueen, a superb comedienne, deserves much more respect than what she’s gotten thus far. (McQueen, by the way, was a lifelong atheist. “As my ancestors are free from slavery,” she was quoted as saying, “I am free from the slavery of religion.”)

Gone with the Wind went on to win a total of 8 Oscars, plus a special technical achievement award. In addition to McDaniel, among the winners were Leigh, director Victor Fleming (who replaced George Cukor), and screenwriter Sidney Howard.

As an aside, among the 1939 US-made releases not nominated for the best picture Oscar – but that have their admirers are:

The Old Maid, Bachelor Mother, Dust Be My Destiny, Dodge City, The Roaring Twenties, Juarez, The Private Lives of Elizabeth and Essex, The Light That Failed, Gunga Din, In Name Only, Beau Geste, Drums Along the Mohawk, Young Mr. Lincoln, Intermezzo, Only Angels Have Wings, The Rains Came, When Tomorrow Comes, Balalaika, Union Pacific, The Man in the Iron Mask, and Made for Each Other.

Also, Golden Boy, Idiot’s Delight, On Borrowed Time, Midnight, The Hunchback of Notre Dame, Destry Rides Again, The Adventures of Sherlock Holmes, The Hound of the Baskervilles, Stanley and Livingstone, Confessions of a Nazi Spy, You Can’t Cheat an Honest Man, Son of Frankenstein, The Great Man Votes, and Jesse James.

And more: Each Dawn I Die, The Real Glory, The Story of Alexander Graham Bell, At the Circus, The Cat and the Canary, Never Say Die, Four Wives, Daughters Courageous, Naughty But Nice, They Made Me a Criminal, Babes in Arms, The Adventures of Huckleberry Finn, The Kid from Kokomo, East Side of Heaven, It’s a Wonderful World, Zaza, Hollywood Cavalcade, The Little Princess, Rose of Washington Square, The Lone Wolf Spy Hunt, Another Thin Man, and The Women.

All features in the “Hollywood’s Greatest Year: The Best Picture Nominees of 1939” series will be preceded by one of the year’s animated shorts and a chapter of the 1939 serial Buck Rogers, starring Buster Crabbe and Constance Moore. Curtain time for all features is 7:30 p.m., and pre-show elements will begin at 7 p.m.

Passes and tickets for “Hollywood’s Greatest Year: The Best Picture Nominees of 1939” are on sale now. Passes for all 10 films in the series are $25 for the general public and $20 for Academy members and students with a valid ID. Pass holders will also receive admission to a special screening of the 1939 epic Gunga Din” on Friday, June 12.

Tickets are $5 for the general public and $3 for Academy members and students with a valid ID. They may be purchased online at www.oscars.org, by mail or in person at the Academy during regular business hours or, depending on availability, on the night of the screening when the doors open at 6:30 p.m. The Samuel Goldwyn Theater is located at 8949 Wilshire Boulevard in Beverly Hills. For more information, call (310)-247-3600 or visit the Academy’s website. 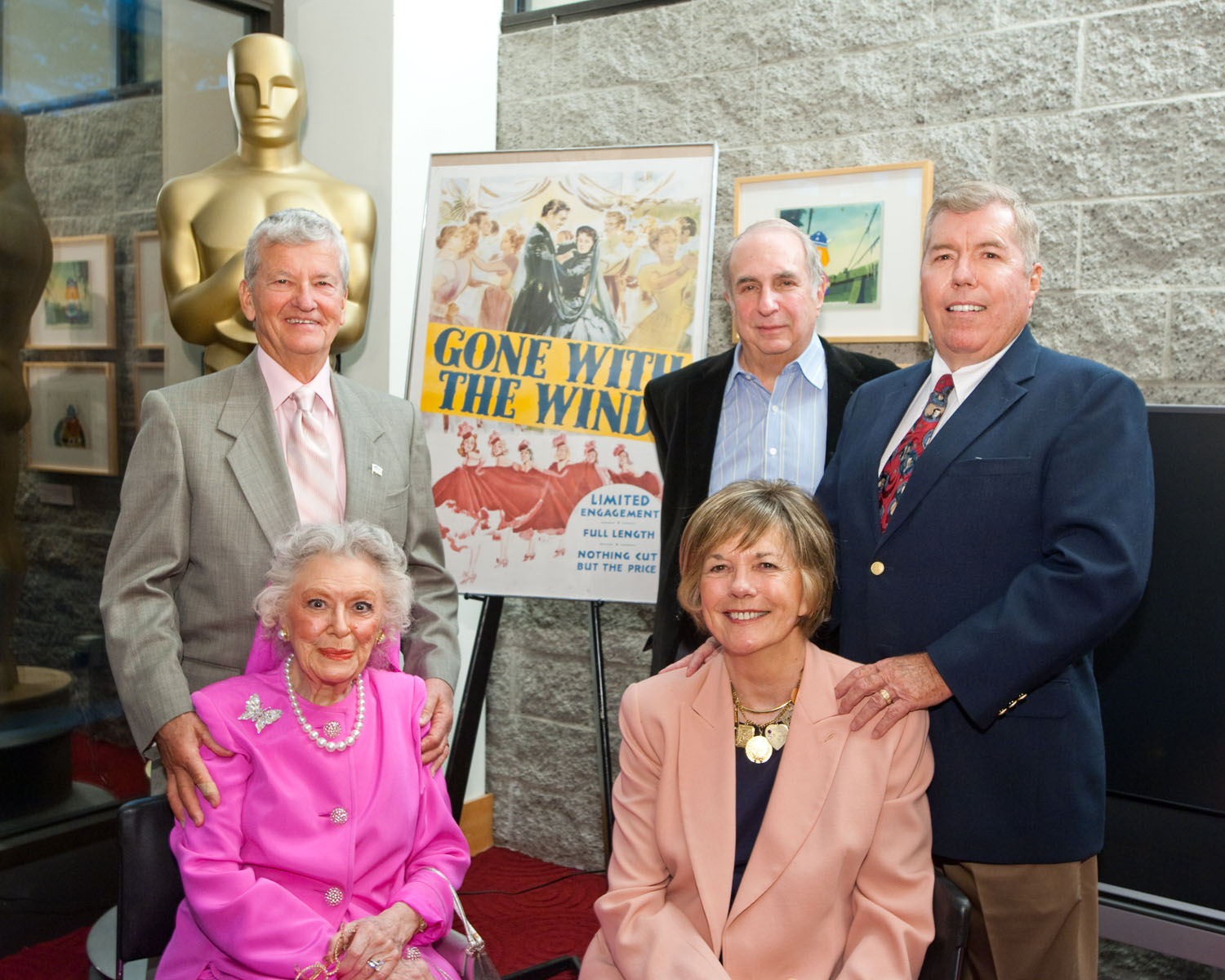 June 2 update: The Academy of Motion Picture Arts and Sciences presented Gone with the Wind on Monday, May 18, at the Samuel Goldwyn Theater in Beverly Hills. 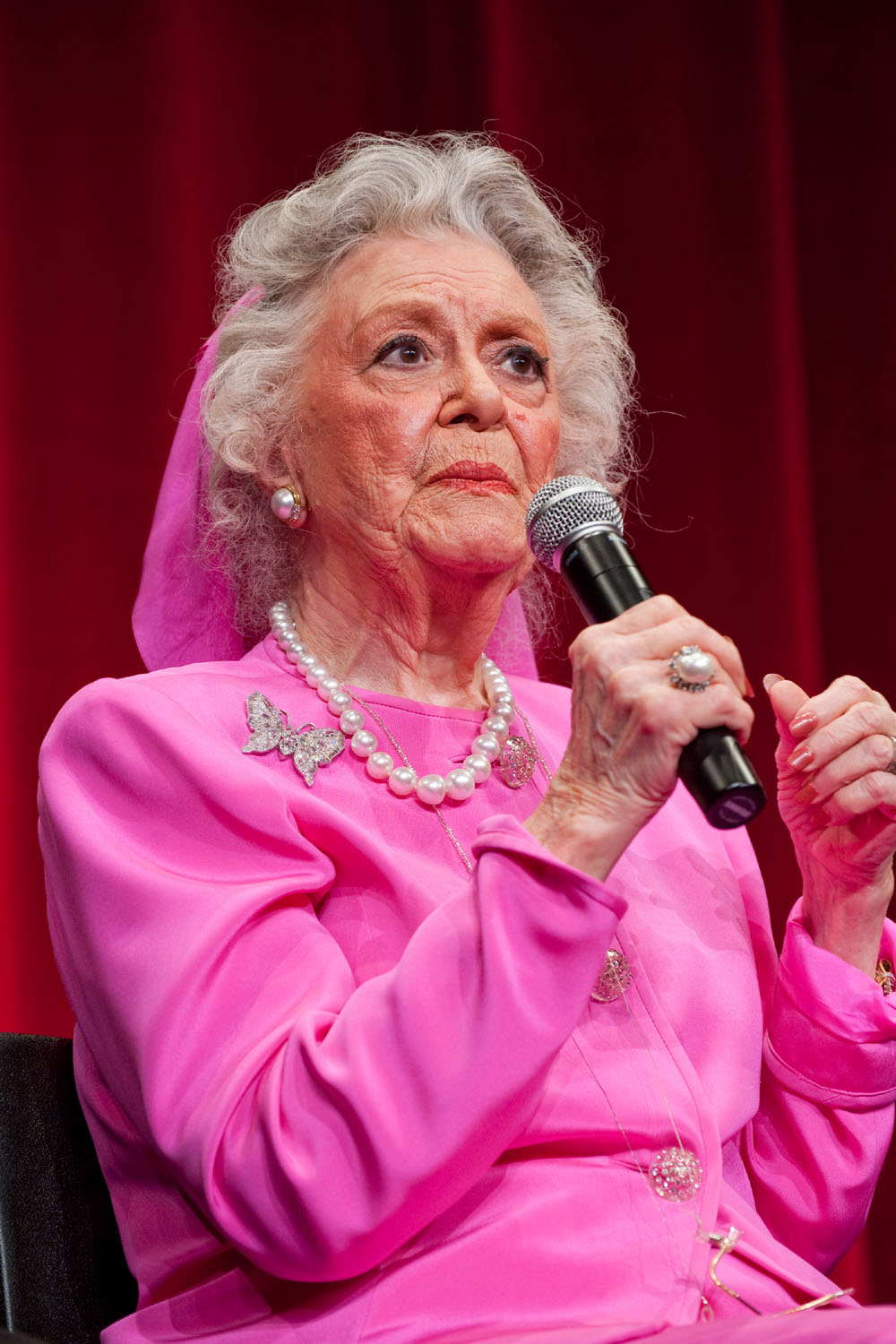 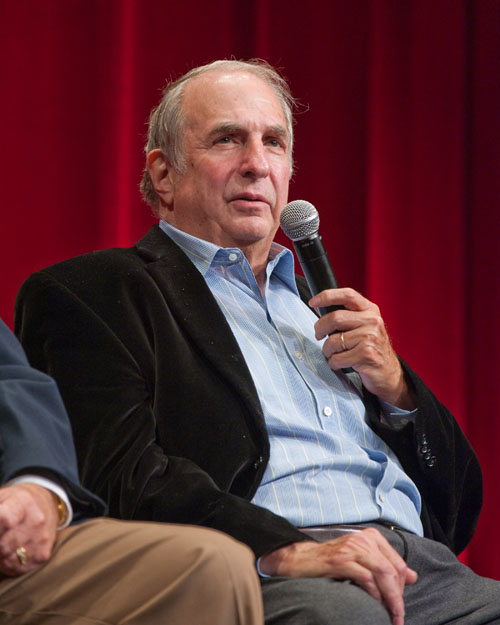 Gone with the Wind cast

Directed by Oscar winner (and George Cukor replacement) Victor Fleming, with some assistance from Sam Wood and William Cameron Menzies, David O. Selznick and Metro-Goldwyn-Mayer’s production based on Margaret Mitchell’s bestseller about love in times of civil war features the following:

Best Supporting Actress nominee Olivia de Havilland (an eventual two-time Best Actress Oscar winner for To Each His Own, 1946; The Heiress, 1949).

As a growing teen, I Feel Ann was my first love, those brown eyes ever haunted me ever leaving me with the youthful feeling of true love………… RIP

It is terrible tragedy that Cammie King has passed away.

I agree-I think Rutherford looks great. She’s in her 90’s for crying out loud and must be doing pretty darn well to still be out and about.

Can anyone explain the existence of the third image used in this article? I’m speaking of the ravishing headshot of Leigh looking heavenward. To my knowledge, this is a screen shot from a scene that was cut from the film-“Scarlett’s walk to Tara”. There are no surviving outtakes from GWTW-right? So how did this screen shot survive? Is it not the only still to survive from an ommited scene? I’ve never seen any others. Would welcome any info. Thanks!

David,
I’d suggest you contact the Academy’s Margaret Herrick Library. The stills in this article are from their collection.

Looking at the closeup photograph of poor Ann Rutherford, it might be safe to say that we now know Whatever Happened To Baby Jane. Sad.