How to Train Your Dragon Review: DreamWorks Hits Stride That Works 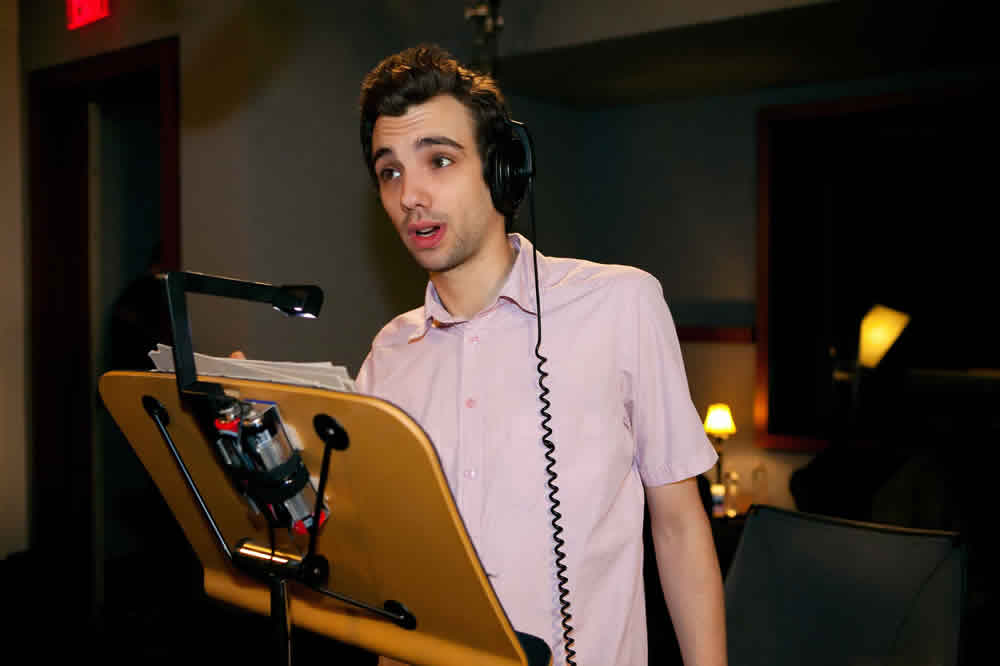 I have to commend DreamWorks. With movies like Kung Fu Panda and now How to Train Your Dragon, they really seem to have hit a stride that works. It goes without saying that they’re still no Pixar, but it’s hard to fault them when they’re producing entertaining movies even if those don’t go much deeper than the surface.

One of the studio’s best efforts thus far, Dean DeBois and Chris Sanders’ How to Train Your Dragon follows the story of Hiccup (Jay Baruchel), the son of the chief of a Viking village by the sea. All his life, Hiccup has been a failure in the eyes of his father, Stoick (Gerard Butler). That’s because Hiccup is the worst dragon killer in the area. In fact, he fits none of the criteria of being a great Viking: he’s lanky, creative, and thinks too much.

When the dragons raid the village one night, Hiccup uses a contraption he built to knock one off the sky in the distance. The next day, he finds out he knocked down the most notorious of all dragons, the Night Terror.

Slowly, however, Hiccup realizes the dragon is not evil for evil’s sake as the village would have him believe, but it’s rather an animal with a heart. As this discovery develops, he’s of course training to become a dragon slayer.

Among the most creative scenes in How to Train Your Dragon are those showing Hiccup “magically” taming the dragons he is supposed to fight – much to the astonishment of the village. No one can figure out how he’s doing it. Those scenes are fun and so are those when he finally starts riding on the dragon he shot down, now renamed Toothless (I won’t say why). And Toothless is by far the most enjoyable reason to see How to Train Your Dragon.

The animators at Dreamworks outdid themselves while imbuing Toothless with a real sense of personality conveyed by way of the dragon’s facial and body language. As a result, his interactions with Hiccup are both unusual and hilarious. I only wish more of the movie had consisted of the two of them just getting to know each other.

Another positive point is that How to Train Your Dragon is never visually bland. In fact, DreamWorks pulled all the stops to create a fluid, stunning-looking movie; its vibrant color palette is (literally) detailed down to the hairs on the Vikings’ arms. Additionally, the characters’ animation is fully believable.

On a par with the film’s visuals, John Powell’s score is wonderful from beginning to end, while the voice acting is mostly well performed, especially by Craig Ferguson as Gobber the Belch. On the other hand, at times Jay Baruchel’s voice work grated on me, which was unfortunate as he plays the lead character. 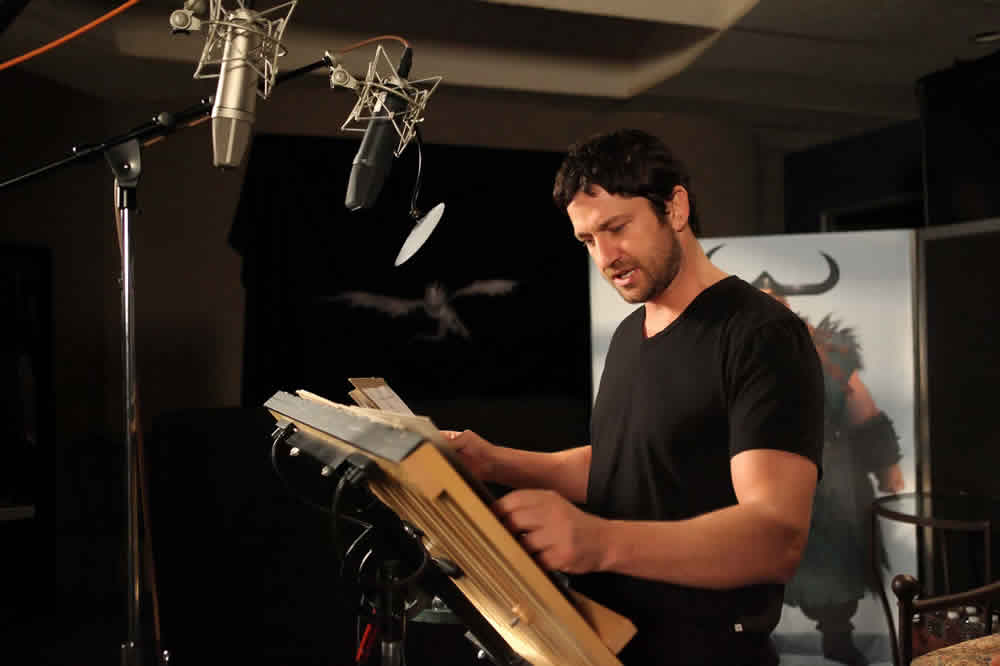 Apart from Jay Baruchel’s voice work, my reservations are few, though they deserve mentioning. For one, I think How to Train Your Dragon tries too hard to convey a deeper message that is not quite there. The relationship between Hiccup and his father never felt convincing, most likely because it was so generic. Father thinks son is a disappointment; son is different than father would want him to be; son eventually gains father’s love through unconventional means. Although this kind of father/son dynamic works on a basic level, the screenplay by William Davies, and directors Dean DeBois and Chris Sanders (from Cressida Cowell’s novel), lacks insight. The trio seem content to depict the conflict/resolution in the blandest manner.

Take one exchange in which Hiccup is trying to convince his father not to slaughter the dragons.

Stoick: They killed hundreds of us!

Hiccup: And we killed thousands of them!

It’s a hyper-simplistic message. Children may get something profound out of this; I, on the other hand, was actually annoyed by it. Then there had to be a “love story” between Hiccup and a Viking girl, Astrid (America Ferrera), which is just as conventionally portrayed as the father/son relationship. It’s as if both DreamWorks and the screenwriters forgot the movie’s central focus should be on human characters, not dragons.

Now let me take a moment to explain an important point. Some people may believe that How to Train Your Dragon doesn’t need to have a better script or a less predictable storyline. That’s true, it doesn’t need to. However, the movie exudes an air of self-importance that well exceeds what it has to offer. Had the filmmakers presented the story in a more fanciful manner, none of the aforementioned issues would have mattered much. Kung Fu Panda is a perfect example of that approach: that movie works because it’s not trying to be anything except mindless fun.

At the end, I was left scratching my head about what could have been so incredible about How to Train Your Dragon that some were hailing it as a masterpiece. Maybe it was just hype-fatigue on my part, but story-wise I mostly took away a polished CGI hybrid of Avatar (or Pocahontas, if you prefer, with the Native Americans replaced by dragons) and Dragonheart; worse than the former, better than the latter, but all-around nothing groundbreaking.

Having said that, I must admit that overall I enjoyed much of How to Train Your Dragon despite my qualms about certain plot elements and the lack of character development. If unoriginality, in and of itself, ruined a movie for me, I would enjoy very few movies. For despite the screenwriters’ bland approach, the movie’s basic tale is fairly intriguing. And as mediocre as some of the human characterizations are, they’re not completely inept.

Beautiful visuals, a wonderful score, some above-average voice acting and a delightful Toothless make How to Train Your Dragon one of DreamWorks most successful outings – even if hardly a complete success.

How to Train Your Dragon images: DreamWorks | Paramount.

Dawn of the Planet of the Apes Trailer: GMO Apes vs. ‘Conservatives’

Revenge of the Fallen Is No. 1 + Bridesmaids the Top R-Rated Female Comedy Ever?