Howard Hughes produced a couple of dozen movies. (More on that below.) But what about “Howard Hughes movies”? Or rather, movies – whether big-screen or made-for-television efforts – featuring the visionary, “eccentric” (i.e., mentally unbalanced and filthy rich), hypochondriacal, compulsive-obsessive, all-American billionaire as a character?

From Leonardo DiCaprio to Jason Robards

Besides Leonardo DiCaprio, who plays a dashing if somewhat off-kilter Hughes in Martin Scorsese’s 2004 Best Picture Academy Award-nominated The Aviator, other actors who have played Howard Hughes on film include the following:

Other Howard Hughes biopics that never came to fruition include: 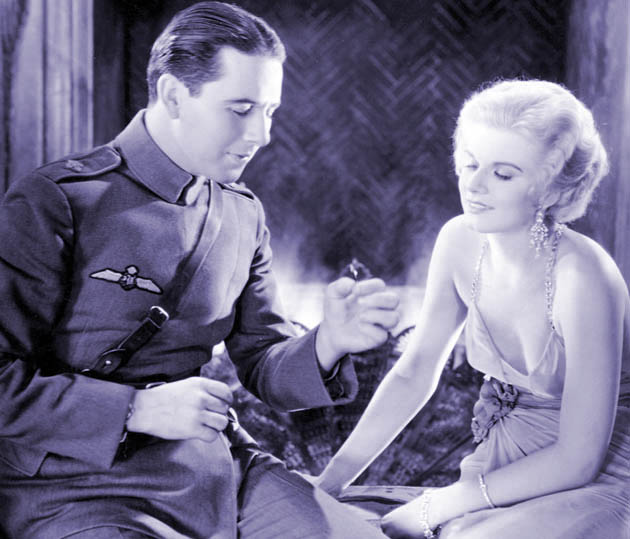 Hell’s Angels with Jean Harlow and Ben Lyon: Most expensive movie up to that time?

Howard Hughes claimed that his troubled 1930 World War I aviation epic Hell’s Angels, featuring Ben Lyon, James Hall, and newcomer Jean Harlow (replacing Norwegian-born Greta Nissen)* was, at a cost of nearly $4 million, the most expensive motion picture ever made. Hughes and/or his p.r. people went as far as having the production expenses listed on the film’s souvenir program on opening night.

However, according to figures found in United Artists’ production ledgers, Hell’s Angels’ actual price tag was a much more modest – though still hefty – $1.3 million. I should add that its reported $8 million gross, which is found in various online sources, also seems highly debatable.

At a cost of $3.96 million, Metro-Goldwyn-Mayer’s problem-plagued 1925 version of Ben-Hur, (mostly) directed by Fred Niblo and starring Ramon Novarro in the title role, remained the most expensive motion picture until the Selznick/MGM co-production of the (mostly) Victor Fleming-directed Gone with the Wind in 1939. Vivien Leigh, Clark Gable, Leslie Howard, and Olivia de Havilland starred in the multiple Oscar winner.

* Greta Nissen, who – supposedly – had a heavy Norwegian accent, had been cast in the silent version of Hell’s Angels. It should be noted that voice-dubbing was already an option back in those days – e.g., Louise Brooks was dubbed by Margaret Livingston in the 1929 thriller The Canary Murder Case. 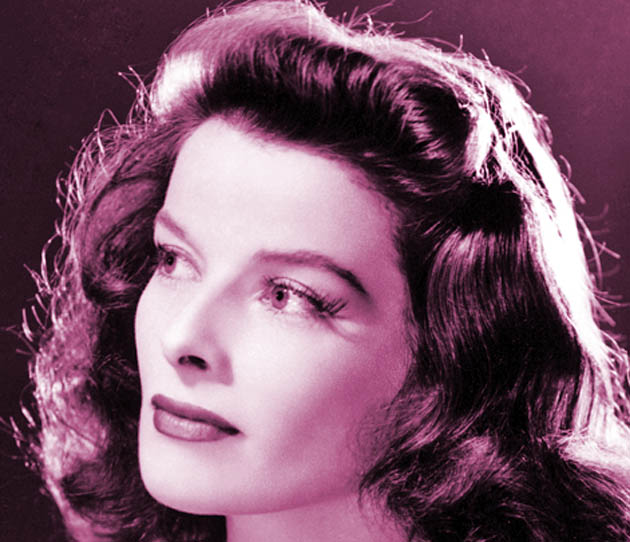 Katharine Hepburn was, however, included in an infamous – and really, for the most part so absurd as to be suspicious – box office poison list released in May 1938. Harry Brandt, president of the Independent Theater Owners of America, published an article in the Independent Film Journal complaining of the “nil” box office appeal of the following performers: Hepburn, Norma Shearer, Kay Francis, Mae West, Marlene Dietrich, Fred Astaire, Edward Arnold, Joan Crawford, Greta Garbo, Dolores del Rio, John Barrymore, and James Cagney (whose 1938 star vehicle Angels with Dirty Faces turned out to be one of his biggest hits).

Also worth noting, not mentioned in The Aviator is the fact that Howard Hughes loaned money to Katharine Hepburn so she could buy the film rights to her 1939 Broadway production of Philip Barry’s The Philadelphia Story. The play’s phenomenal success led to Hepburn’s triumphant return to films the following year. Released by Metro-Goldwyn-Mayer, the movie version was directed by George Cukor, adapted by Donald Ogden Stewart, and featured Cary Grant and James Stewart as her leading men.

Katharine Hepburn would be eventually nominated for the year’s Best Actress Oscar, but somewhat ironically lost to another Howard Hughes girlfriend, Ginger Rogers, in the RKO release Kitty Foyle. Hepburn, however, was chosen as the New York Film Critics Circle’s Best Actress of the year.

And finally, once again unlike what’s found in The Aviator, by the time Katharine Hepburn met her Woman of the Year co-star Spencer Tracy in the early ’40s, her affair with Howard Hughes had already come to an end. 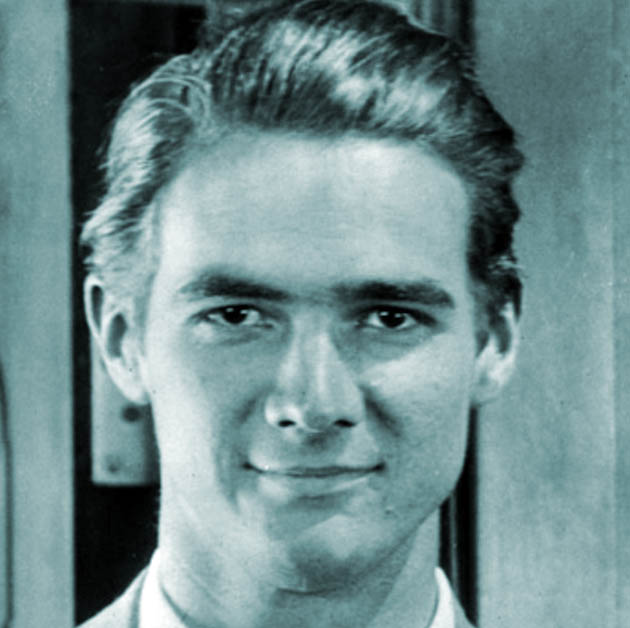 Howard Hughes began producing movies, oftentimes without any screen credit, in the late 1920s. Besides Hell’s Angels, his film productions, chiefly distributed by United Artists and later on by RKO, include:

In 1948, Hughes bought control of RKO – Katharine Hepburn’s employer in the ’30s – and proceeded to wreck the already fragile studio. Yet RKO continued to release several prestigious movies for a few more years, although these were mostly independently made Samuel Goldwyn and Walt Disney productions such as Hans Christian Andersen and Peter Pan.

During Hughes’ tenure, RKO’s niche consisted of low- or moderately budgeted film noirs and crime dramas, such as the aforementioned His Kind of Woman, in addition to the following highlights:

In the mid-’50s, Hughes sold RKO, by then on its death throes, to General Teleradio, a subsidiary of General Tire and Rubber, which owned several television stations in the United States. One of RKO’s last feature film productions was Sidney Lumet’s Stage Struck (1958), an unsuccessful remake of Katharine Hepburn’s Morning Glory; Susan Strasberg, Henry Fonda, Joan Greenwood, and Christopher Plummer starred. (Disney’s distribution arm Buena Vista released it in the U.S.)

Late the previous year, Desilu, owned by Lucille Ball and Desi Arnaz, bought the studio lot for a reported $6 million. Ironically, Ball had been an RKO contract player from 1935-1942, starting out as an extra and in bit parts (Top Hat, Follow the Fleet), eventually reaching leading-lady status in A productions by the early ’40s (Too Many Girls, The Big Street).

Image of Leonardo DiCaprio as Howard Hughes in The Aviator: Miramax Films.

I loved THE AMAZING MR. HUGHES. I remember watching it on, I think, TBS in 1977 or 1978. It was 4 hrs. over 2 nights. It came out on dvd, but it was butchered to death. A LOT was left out. Has ANYONE come out with the FULL movie yet? Any rumors that someone/anyone might release the FULL movie?
I wish they would!!!

I’m looking for this article by Harry Brandt; any idea where I could find it?

I’m not sure. I’ll have to look into that.
I’ll let you know if I find anything.