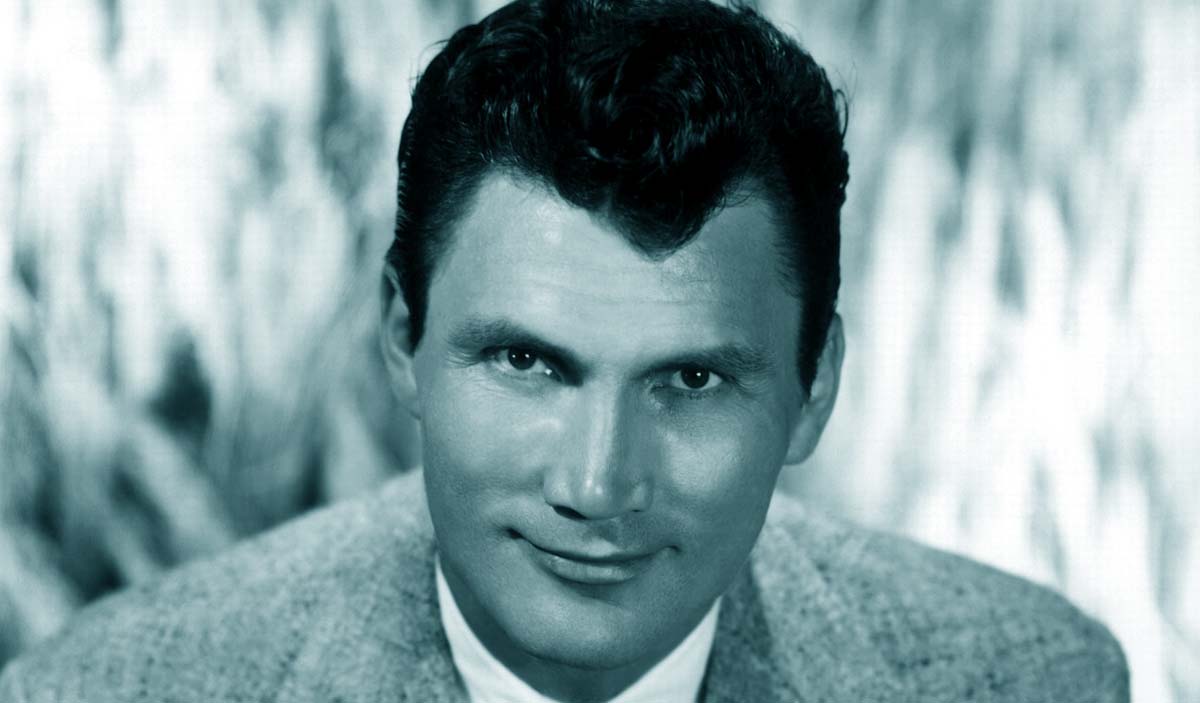 Jack Palance’s film career, which spanned nearly half a century and included more than 80 titles, consisted mostly of supporting roles – often villains – in major productions and leads in minor fare. His two most important movie roles were his vicious black-hat-wearing gunslinger in George Stevens’ (subversively) elegiac Western Shane (1953), fighting a duel to the death with mysterious hero Alan Ladd; and his rugged but humorous Man of the West in Ron Underwood’s popular 1991 comedy City Slickers, starring Billy Crystal. (Image: Jack Palance in Shane.)

Besides Palance’s City Slickers Oscar win, he received two other nominations, both also in the Best Supporting Actor category: for his Shane villain and, the previous year, for plotting with Gloria Grahame to kill Joan Crawford in David Miller’s suspense melo Sudden Fear.

Among Jack Palance’s dozens of other movies were Douglas Sirk’s Sign of the Pagan (1954), as Attila the Hun, who makes life miserable for the denizens of the Roman Empire, including Jeff Chandler; Robert Aldrich’s The Big Knife (1955), as a Hollywood actor in professional trouble; Jean-Luc Godard’s Contempt / Le mépris (1963), playing a Hollywood producer opposite Brigitte Bardot and Michel Piccoli; and Tim Burton’s Batman, as Carl Grissom.

But really, Jack Palance will quite possibly be better remembered for his push-ups onstage at the 1992 Oscar ceremony than for any of his movie roles.

I just wish you would include more personal items about such people. Palance’s spouse/spouses and/or if he had any children and so on. I always liked him on screen and on TV.