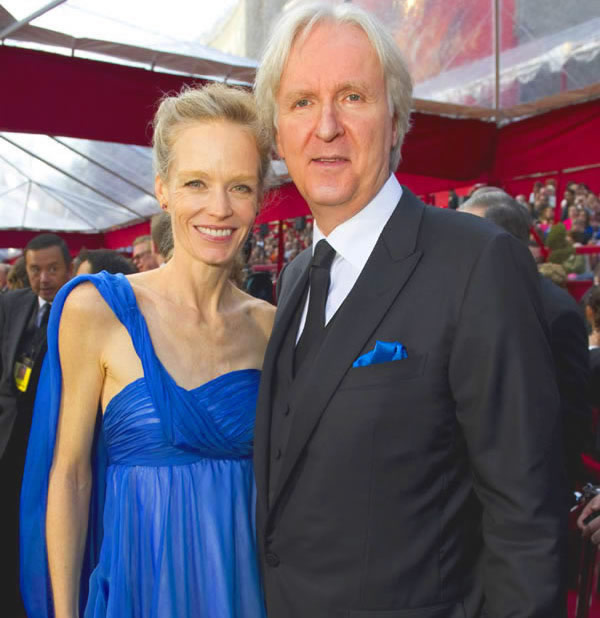 Pictured above are filmmaker James Cameron and wife Suzy Amis on the red carpet at the 2010 Academy Awards. Cameron was a Best Director nominee for the global blockbuster Avatar, the 3D sci-fier featuring Sam Worthington, Zoe Saldana, and Sigourney Weaver that has become a cultural phenomenon. Kathryn Bigelow, Cameron’s former wife, was the year’s Best Director Oscar winner for the Iraq War drama The Hurt Locker.

Other James Cameron movies, all of them either in the sci-fi or the action genre (usually a combination of both), include Piranha Part Two: The Spawning (1981); The Terminator (1984), with Arnold Schwarzenegger, Michael Biehn, and Cameron’s one-time wife Linda Hamilton (1997-1999); Aliens (1986), with Biehn and Sigourney Weaver; The Abyss (1989), with Ed Harris and Mary Elizabeth Mastrantonio; and two actioners starring Schwarzenegger, Terminator 2: Judgment Day (1991), with Linda Hamilton and Edward Furlong, and True Lies (1994), with Jamie Lee Curtis.

Potential James Cameron projects are Terminator 5, Avatar 2, Avatar 3, and Avatar 4, the last three to be filmed concurrently as per Sigourney Weaver. Also, Battle Angel, a futuristic romantic thriller featuring a (female) cyborg and a (one assumes male) scientist.

In addition to Titanic, Suzy Amis movies include Rocket Gibraltar, The Ballad of Little Jo, Nadja, Two Small Bodies, Blown Away, Firestorm, and The Usual Suspects.

Note: This is an updated, expanded version of the “Oscar 2010: Suzy Amis, James Cameron” article initially posted in February 2010. 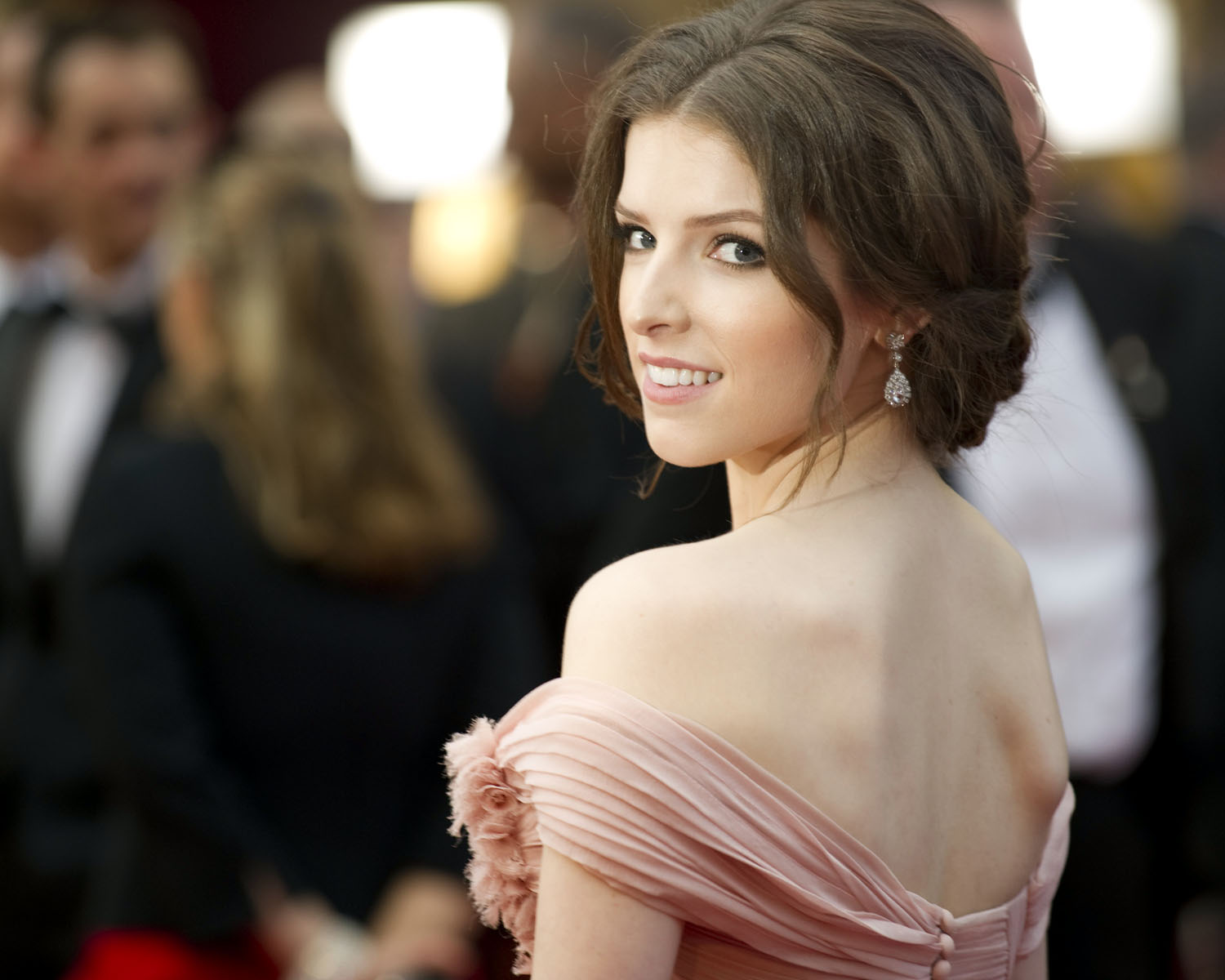 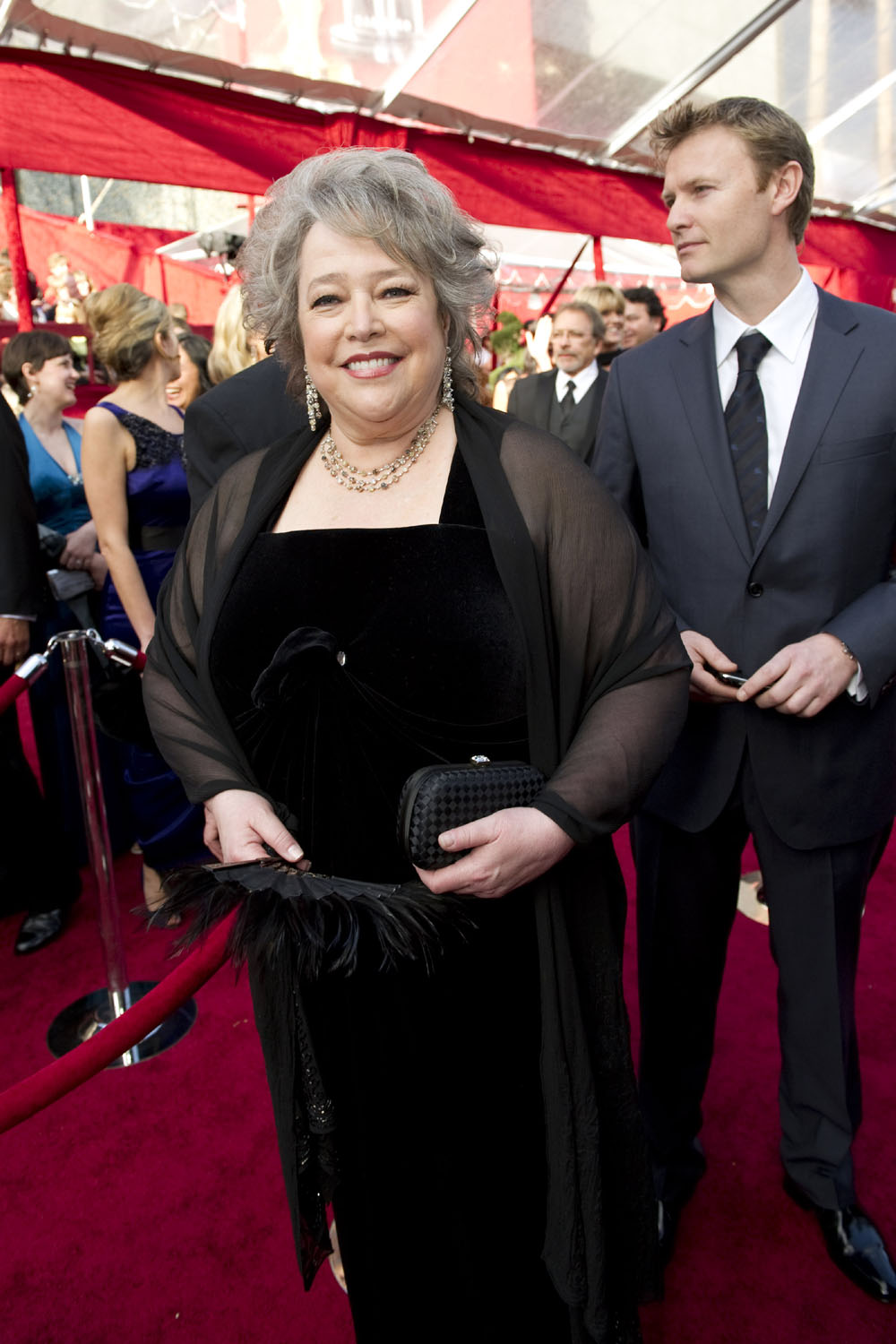 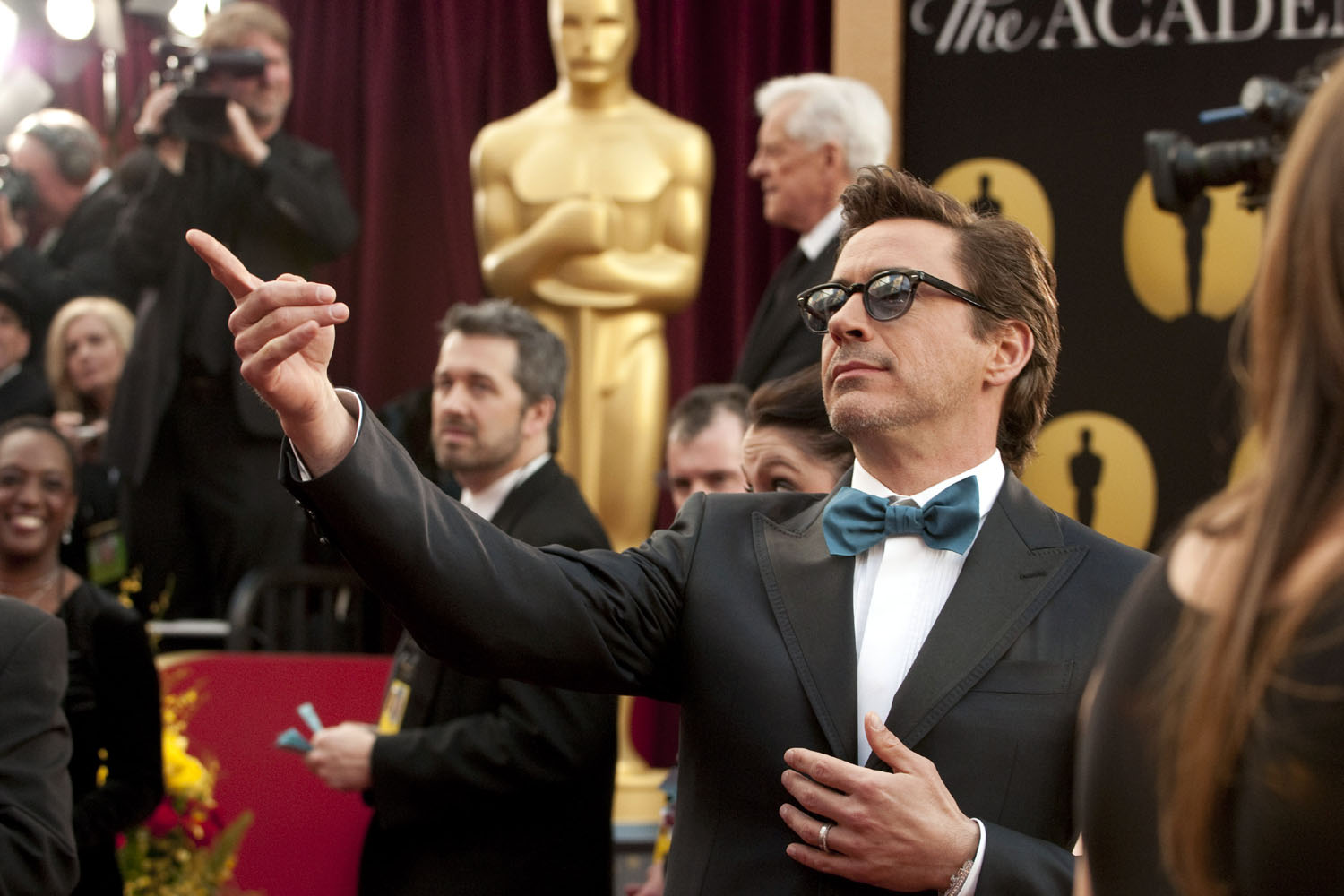 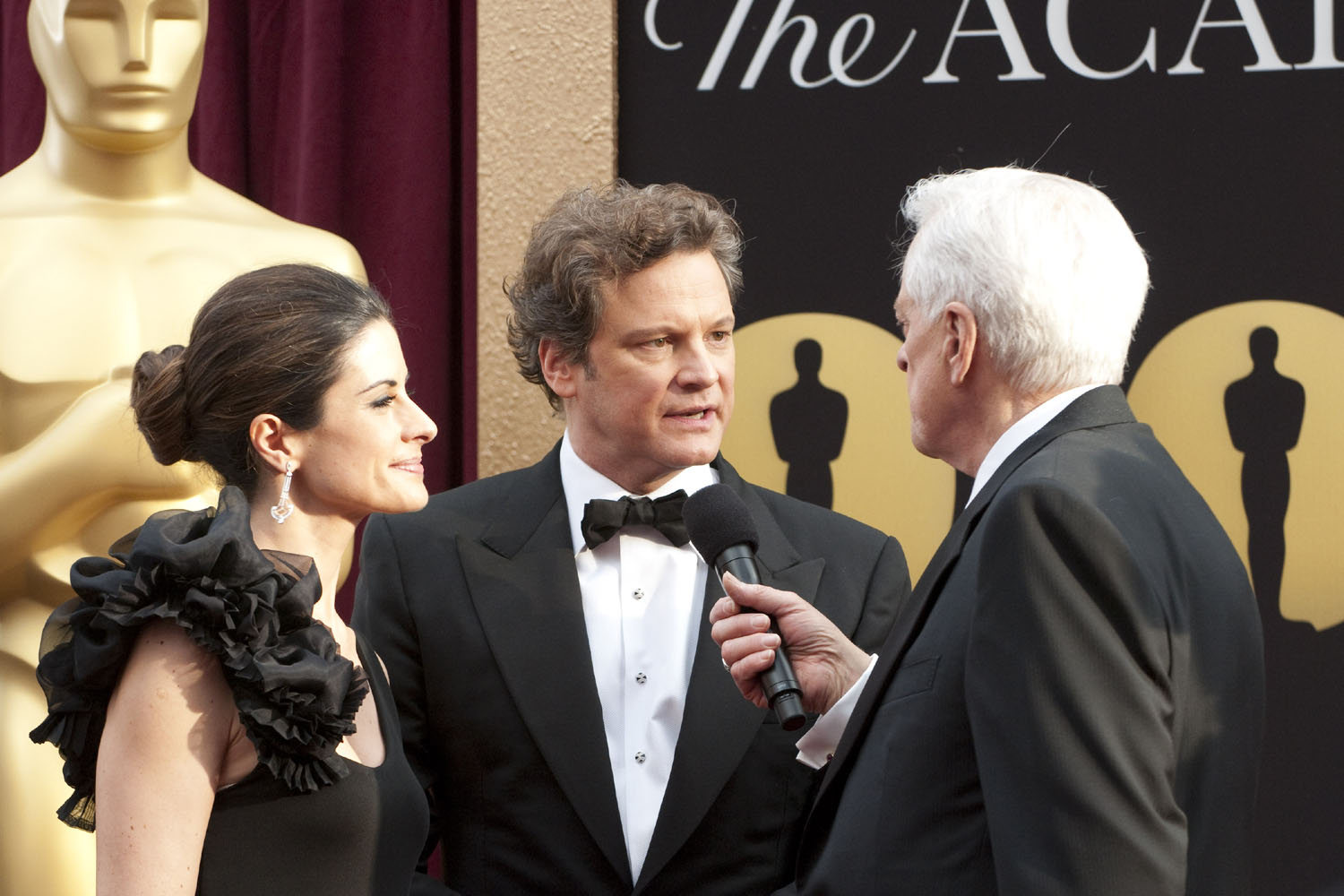 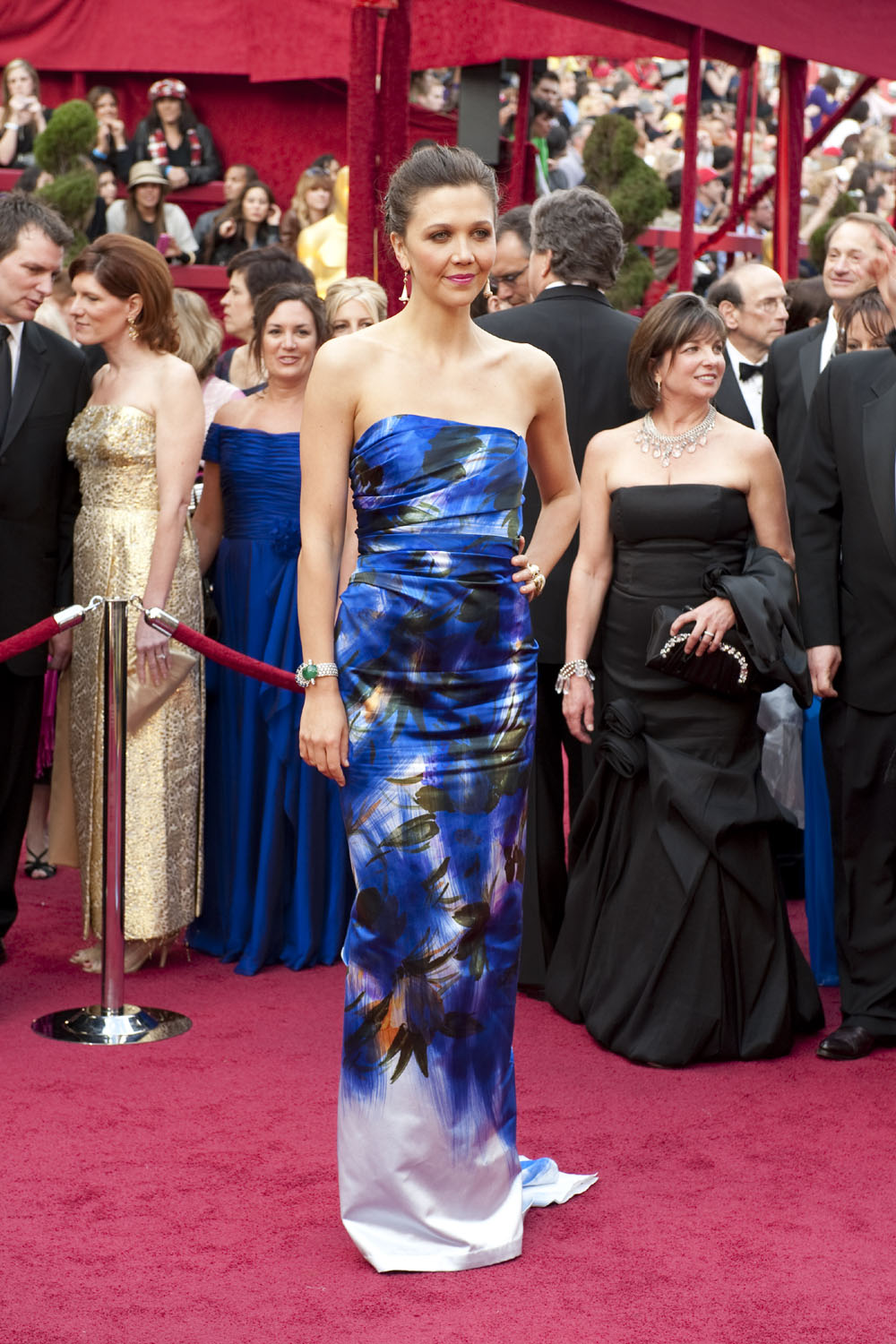 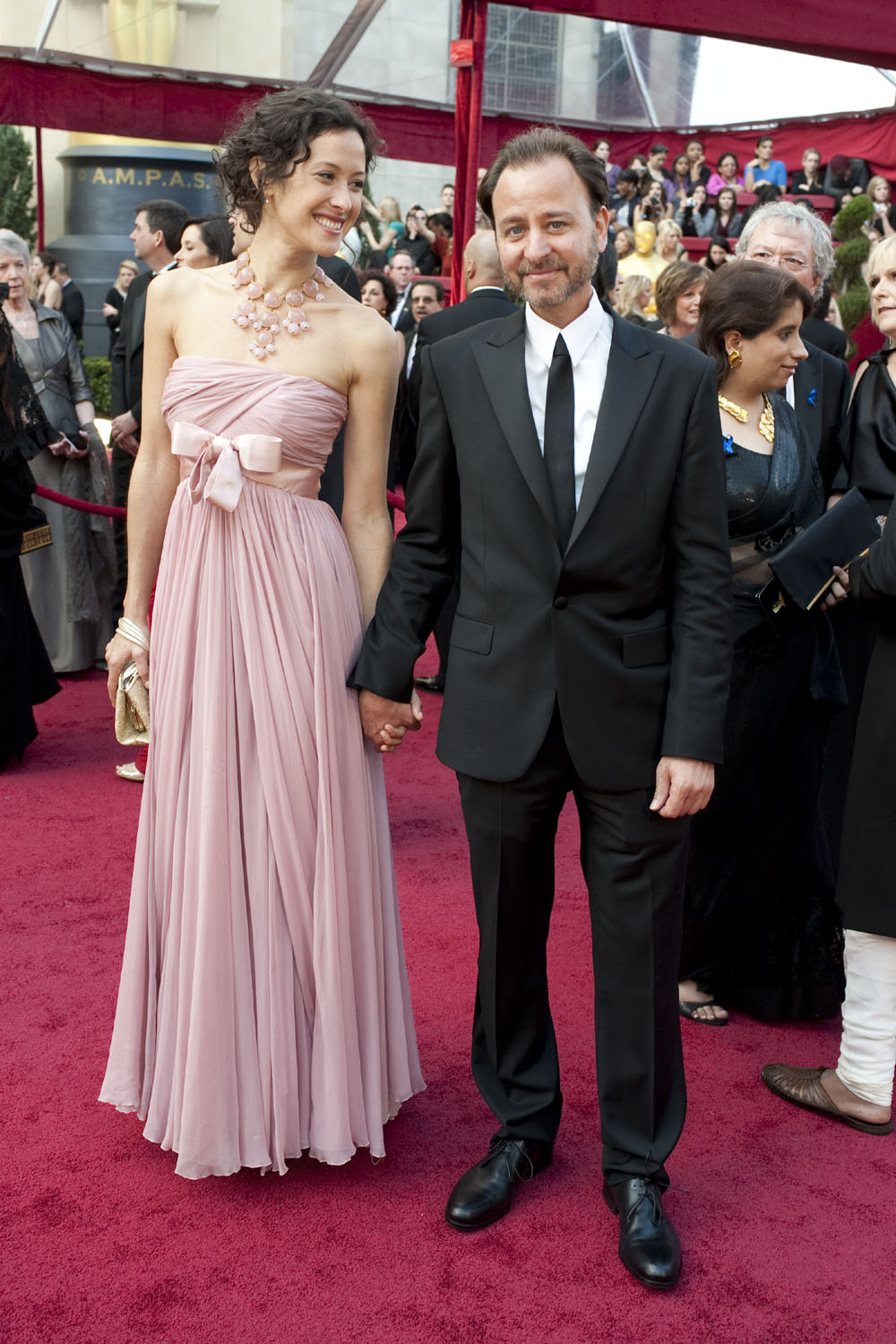 “I just want to say that it was an honor to work on this film and to try to make an entertaining film that also tries to enlighten everybody. I have to thank Jim Clark, who financed the film and was also kind of the guiding wisdom behind the film. Paula DuPré Pesmen, my producing partner. And my hero, Ric O’Barry, who was not only a hero to this species, but to all species. And the man who came up with the idea, Louie Psihoyos.”

“Good evening. It doesn’t look like, but it’s a French film. Sorry about the accent. I’m the producer of the film, so I have to thank the 3,000 non-official sponsors that appear in the film. And I have to assure them that no logos were harmed in the making of the project.

“This award has to be shared with the incredible people who made the film. All the team and especially, the three directors that are with us in the theater tonight: François Alaux, Hervé de Crécy and Ludovic Houplain. You can applaud them, the directors.

“Thanks for them. They have been working for a very long time on this film. It took, like, six years to make this 16 minutes, so I hope to come back here with a long feature film, in about 36 years. Thank you very much. Bon soir.” 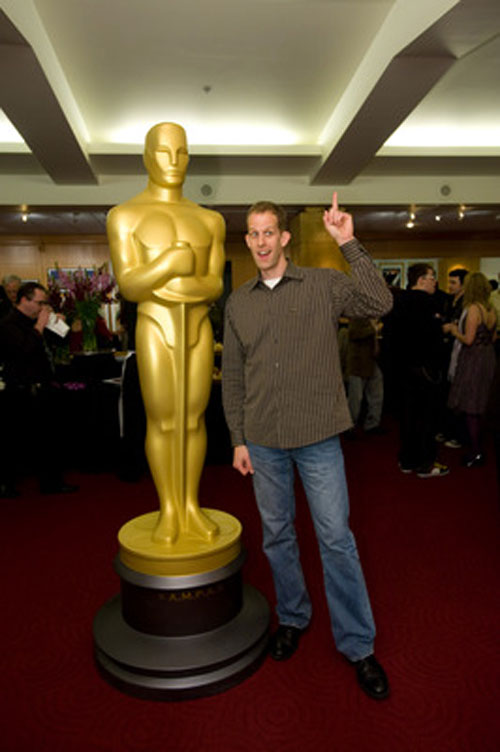 “Boy, never did I dream that making a flip book out of my third grade math book would lead to this. Boy. It’s incredible being here, it’s just me right now, but please picture this whole stage full of the most amazing cast and crew you’ve ever experienced. Jonas Rivera, producer. Bob Peterson, co-director. You guys should all be up here with me. Thanks so much to Disney and to Pixar Animation Studios for believing in this oddball film.

“It was an incredible, incredible adventure making this movie, but the heart of it came from home. And to our families, in my case, to my wonderful parents, they were so supportive. My kids, Nicholas and Ellie, and my amazing wife Amanda, you guys are the greatest adventure. Thank you.”

In the above photo, Pete Docter is seen at the “Animated Feature Symposium” event held on Thursday, March 4, 2010 at the Samuel Goldwyn Theater in Beverly Hills. 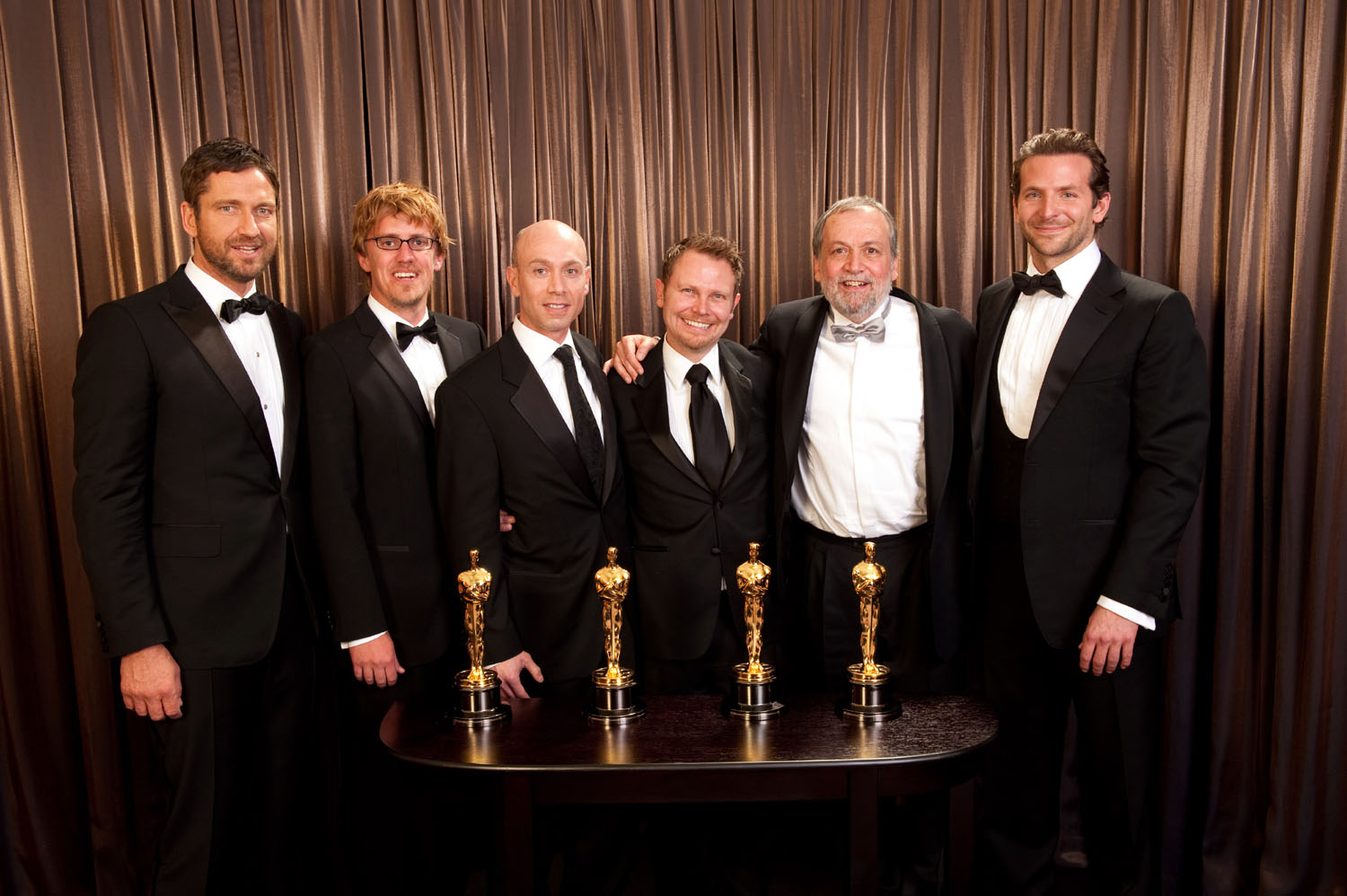 Gerard Butler and Bradley Cooper pose backstage with Achievement in Visual Effects winners Andrew R. Jones, Stephen Rosenbaum, Richard Baneham and Joe Letteri during the 82nd Annual Academy Awards at the Kodak Theatre in Hollywood, CA on Sunday, March 7, 2010. The Best Visual Effects Oscar went to James Cameron’s 3D sci-fier Avatar. Gerard Butler will next be seen in The Bounty Hunter, with Jennifer Aniston, while Bradley Cooper is one of the stars featured in Garry Marshall’s Valentine’s Day. In 2009, Cooper also starred in the box office hit The Hangover and in the box office disappointment All About Steve. 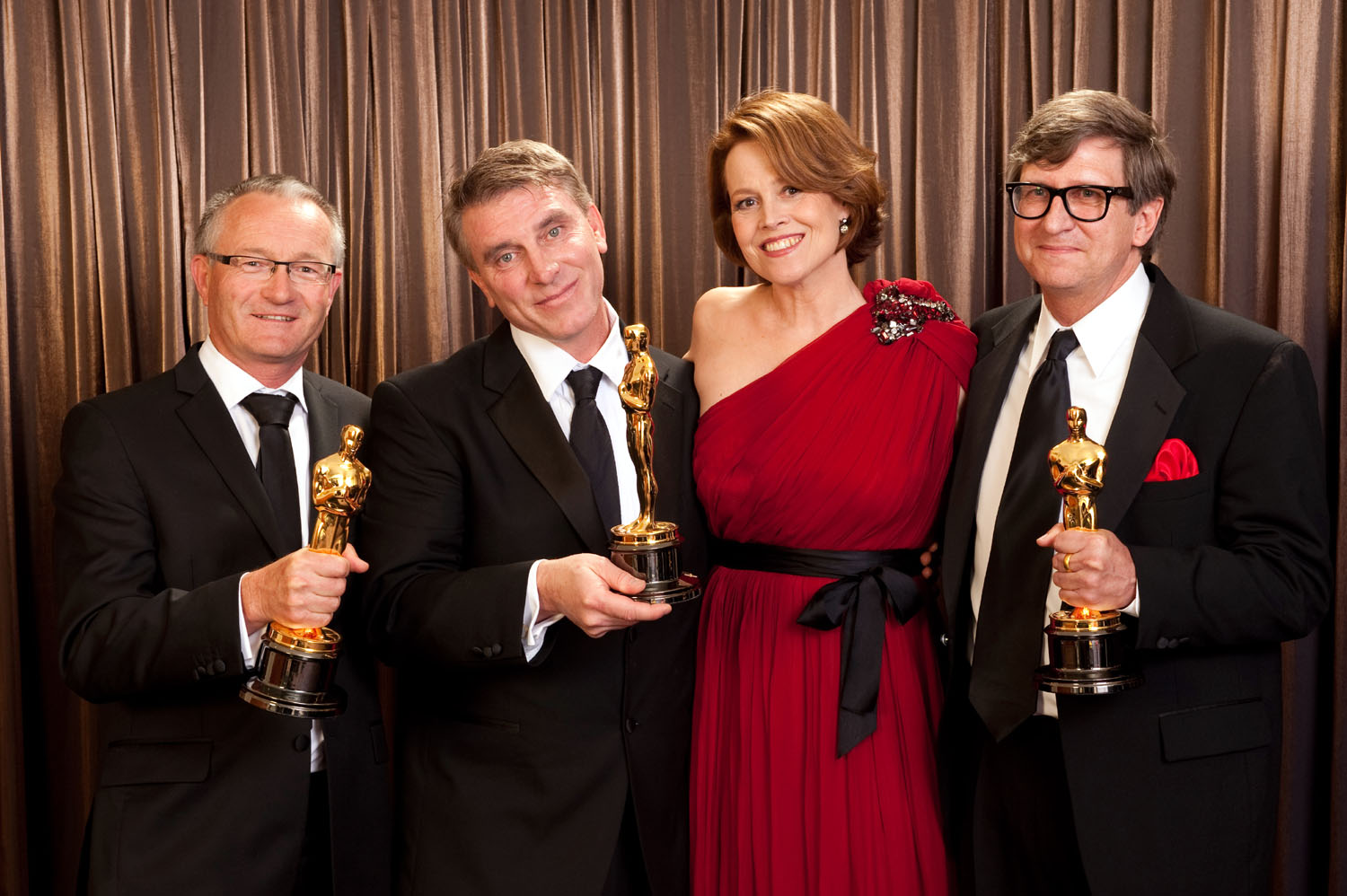 Sigourney Weaver poses backstage with Achievement in Art Direction winners Kim Sinclair, Robert Stromberg and Rick Carter at the 82nd Annual Academy Awards at the Kodak Theatre in Hollywood, CA on Sunday, March 7, 2010. James Cameron’s Avatar was the winner in the Best Art Direction category. The film was expected to win the Oscar; perhaps that’s why Sigourney Weaver, one of its stars, handed out the Oscar. 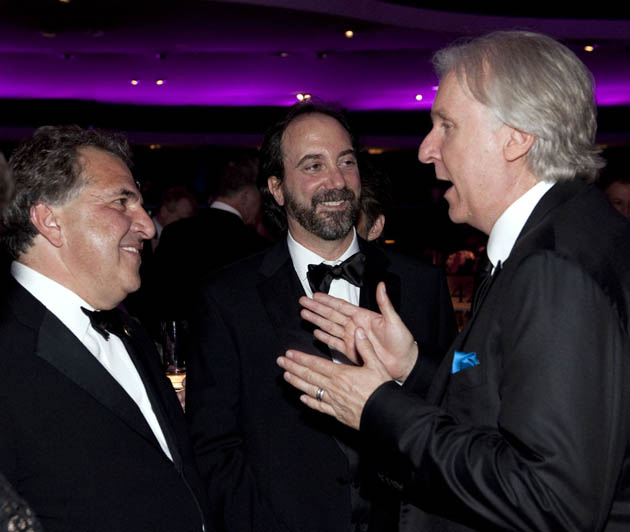 James Cameron was up for three Oscars: 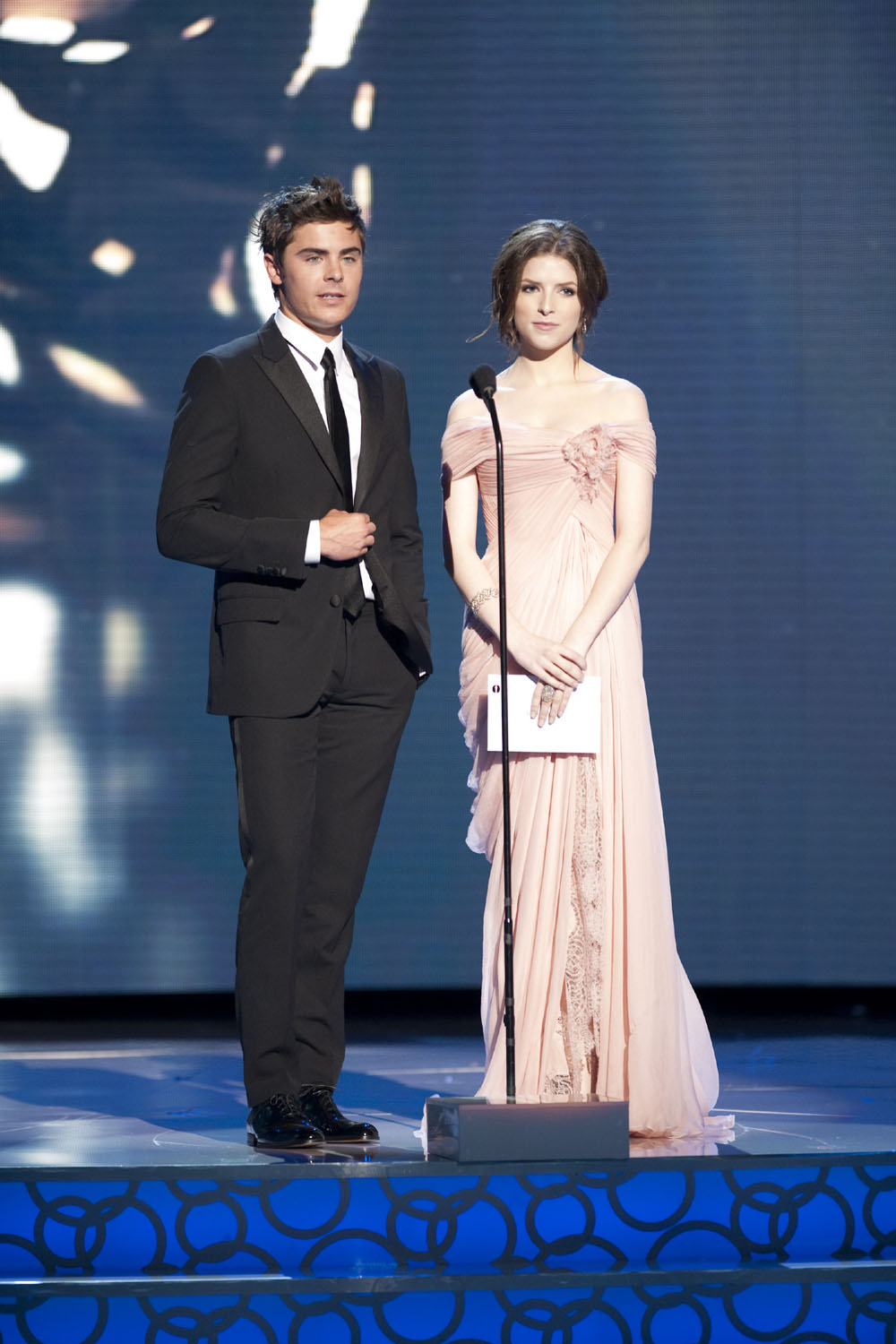 Anna Kendrick was a Best Supporting Actress nominee for Up in the Air, but she lost the award to Mo’Nique for Precious. Zac Efron hasn’t been nominated for any Oscars, yet. Last year, Efron starred in 17 Again and Me and Orson Welles. 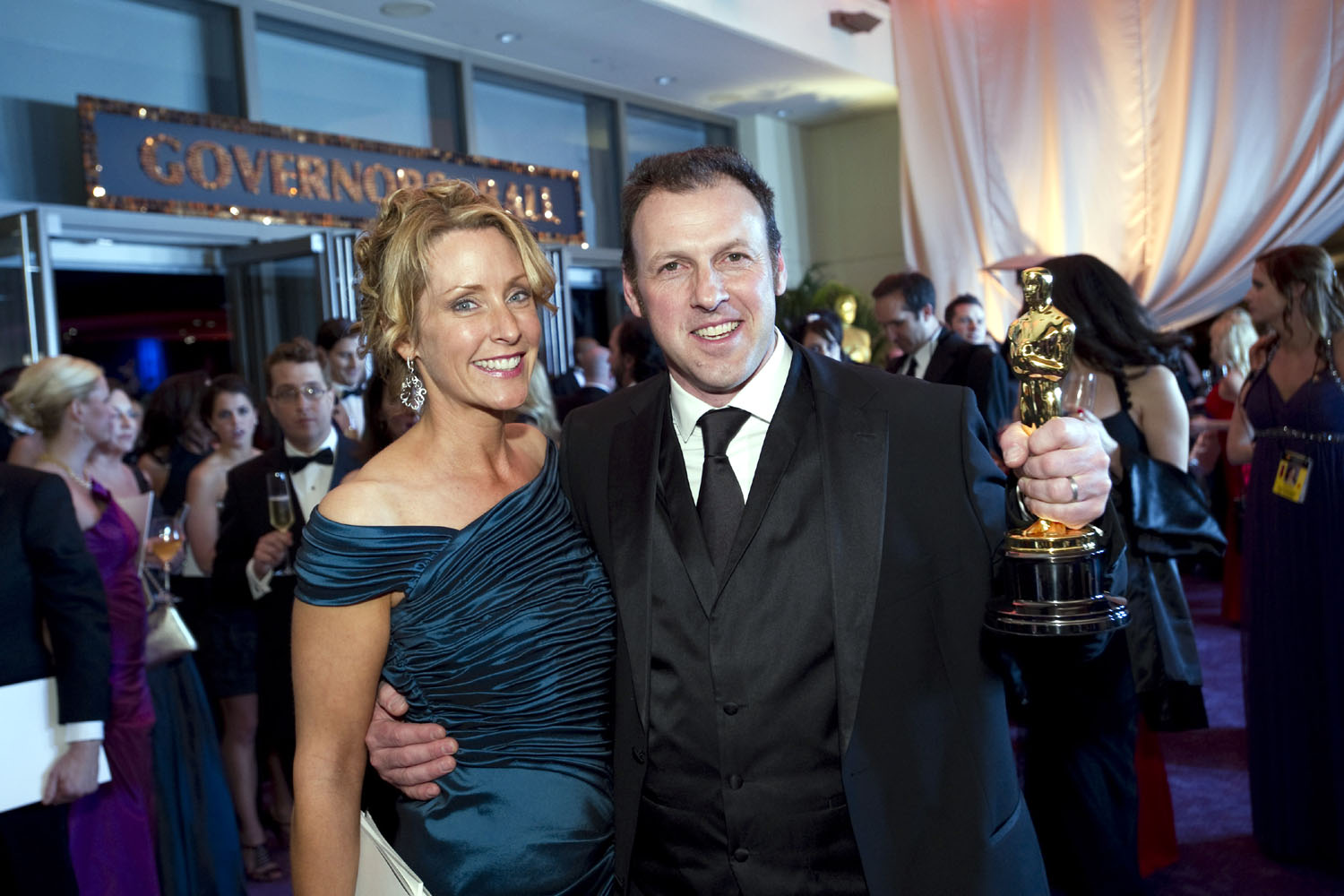 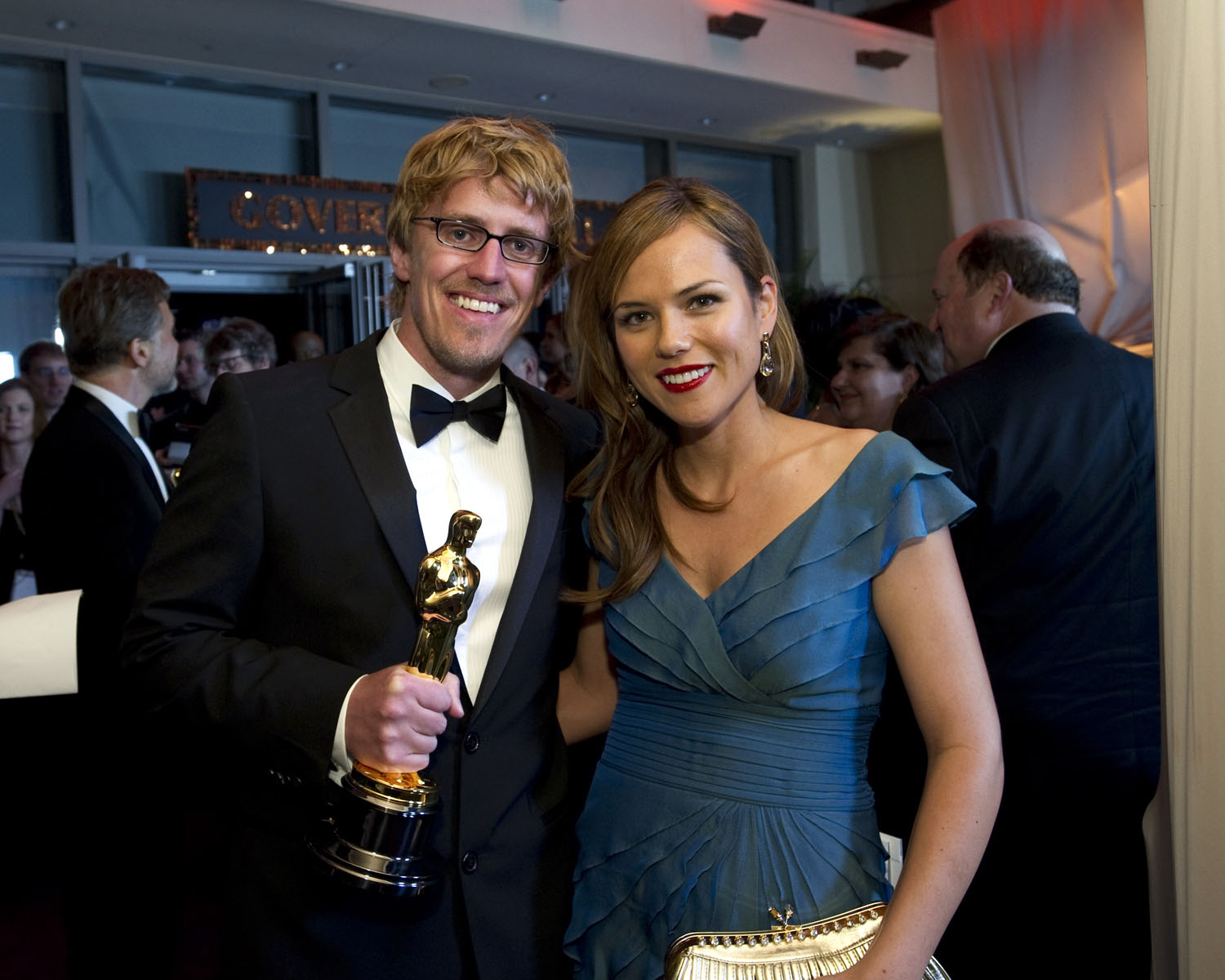 I voted Kathy Bates as one of the BEST DRESSED at the 82nd Oscars. I heard she was wearing Ellen Tracy? Anyway, Bates looked and shone like a star, and, has proven that glamour comes in ALL sizes.

I agree, Kathy Bates looks stunning. This gown is perfect for her age, her hair and makeup are just perfect! loving her clutch too

Wow! Kathy Bates looks wonderful! Great to see glamour on the bigs girls this season! I wonder who she is wearing?

Pete was an inspiration to us during the writing of our latest book, Innovate the Pixar Way. Pixar continues to shine as the world’s “most creative corporate playground”…a land where Pixarians dream like children, believe in their playmates, dare to jump in the water and make waves, and unleash their childlike potential.

It’s wonderful that this film won. Hopefully the Oscar victory will give it wider exposure and help put an end to this horrible instance of animal cruelty. It is also a beautifully structured film.