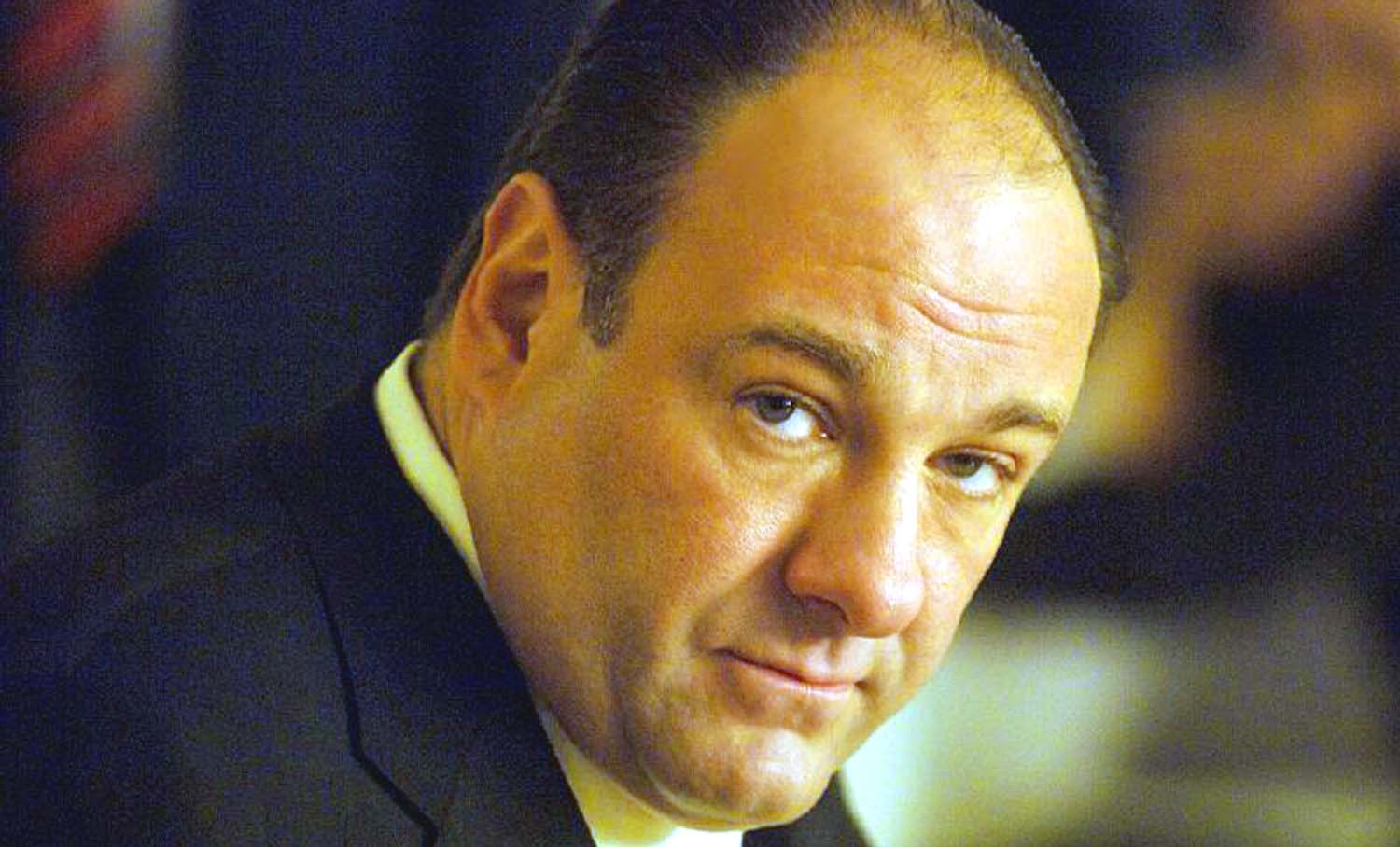 James Gandolfini died today of a suspected heart attack while in Rome, Italy. Although the 51-year-old actor’s fame rests on his role as mob boss Tony Soprano in the hit HBO series The Sopranos, which earned him three Emmy Awards, three SAG Awards, and one Golden Globe, Gandolfini was also featured in dozens of big-screen productions. Most notable among James Gandolfini’s movie are the following:

James Gandolfini did indeed die of a heart attack, an autopsy has confirmed according to various reports. The 51-year-old actor best known for his role as Tony Soprano in the hit HBO series The Sopranos, died in Rome, Italy, two days ago, on June 19, 2013. (Image: James Gandolfini and Kristen Stewart in Welcome to the Rileys.)

Regarding her work opposite a pro like James Gandolfini in Welcome to the Rileys, Kristen Stewart told MTV.com‘s Josh Horowitz in 2010:

“It’s actually really oddly comforting. Like, if you’re working with someone who’s an unknown, it’s always like, ‘Oh, I hope they’re [OK].’ But going into a movie with James and Melissa, you sort of – the nerves come from ‘I hope I’m going to be OK’ rather than ‘I hope they’re not going to let me down’. I hope they’re not going to not fulfill their side. Because you can’t do this alone. So yeah, it was intimidating, but at the same time, like it always is with actors like that, and I’ve worked with a few now, and I always say the same thing, it really pushes you hard.”

And in Variety‘s “SAG Preview: Actors on Actors,” here’s what James Gandolfini had to say about Kristen Stewart’s performance as Marylou in Walter Salles’ movie adaptation of Jack Kerouac’s On the Road:

Kristen Stewart is one of the mad ones. But mad in a beautiful way. And she is determined to make people mad. To show them she is more than Bella in Twilight. To show them she does burn, and smolder, and wants more out of her career and life. And smolder she does.

As soon as she steps into the movie On the Road, you can’t take your eyes off her. As Marylou, whenever she fixes her gaze, you see someone who will go as far as she can, and do it as mad as she can, to live and feel alive. And it is sexy and scary and reckless and smart. She can play all of these things. She has them at her fingertips. She is just beginning. She is fearless. And that can be that good, and that can be very bad. But she is smart enough to handle it.

Stick around my friends, and there will be much, much more to come. Thinking about it, I am smiling already.

June 25 update: Following James Gandolfini’s death, Kristen Stewart sent the following statement to EW.com: “When I heard of James’ passing I was in New Orleans, where we met shooting, and every memory flooded back and gutted me. I’ll hold that time near to me forever. He was immeasurably great. My heart goes out to his beloved family.”

James Gandolfini movies encompass more than two decades and a wide variety of genres. Besides Welcome to the Rileys, those include Tony Scott’s Crimson Tide, with Gene Hackman and Denzel Washington; Gore Verbinski’s The Mexican, with Brad Pitt and Julia Roberts; Joel and Ethan Coen’s The Man Who Wasn’t There, with Billy Bob Thornton and Frances McDormand; and Steven Zaillian’s remake of All the King’s Men, with Sean Penn and Kate Winslet.

Sorry to nitpick, but you cut off Stewart’s statement to EW. There’s another sentence regarding his family.

I’m losing Mr James Gandolfini, it will leave a great vide.toutes my sincere thoughts to his family.

I loved “Welcome to the Rileys” movie was a great moral with Kristen and James were the best choice. the duo was upsetting.

James did not tor Kristen Stewart will be great, just wait it is already underway ……

I had goosebumps while reading this article . Two talented human being!.