Pictured above is Jessica Biel, host of the Academy of Motion Picture Arts and Sciences’ Scientific and Technical Achievement Awards ceremony, which was held on Feb. 7 in Beverly Hills.

Past Scientific and Technical Awards presenters include the following: 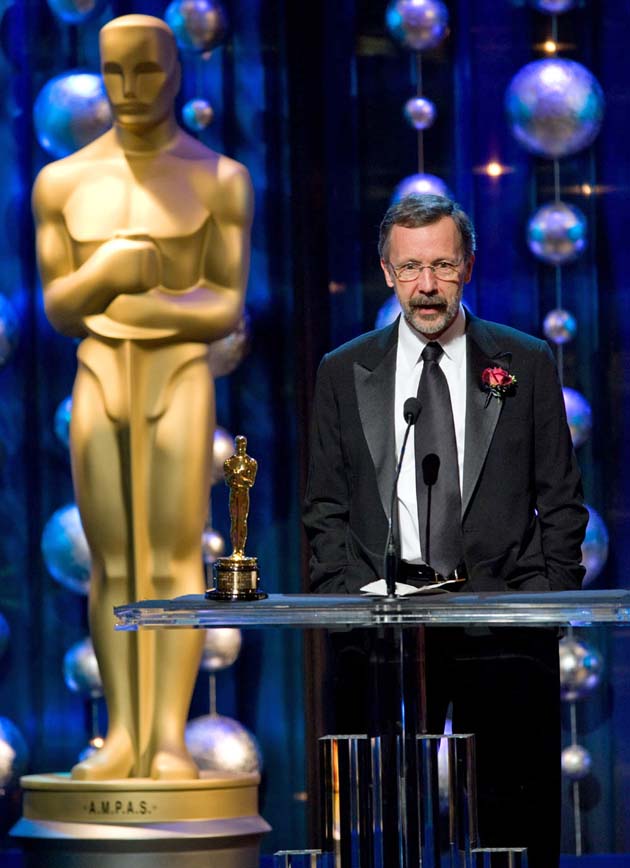 Ed Catmull was handed the 2009 Gordon E. Sawyer Award. A co-founder of Pixar, Catmull was honored by the Academy’s Board of Governors “for his lifetime of technical contributions and leadership in the field of computer graphics for the motion picture industry.”

See below images of the directors of the Best Foreign Language Film Oscar nominees at the Academy’s Symposium. 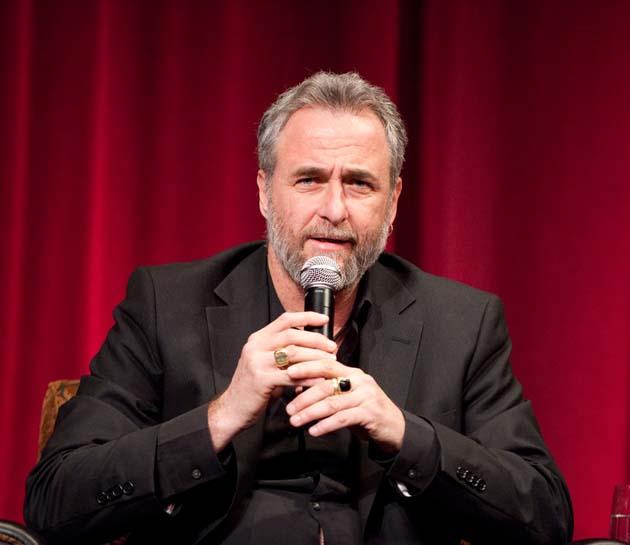 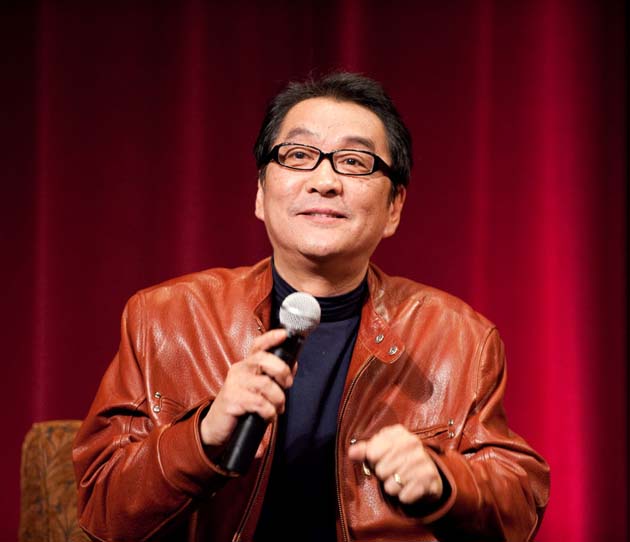 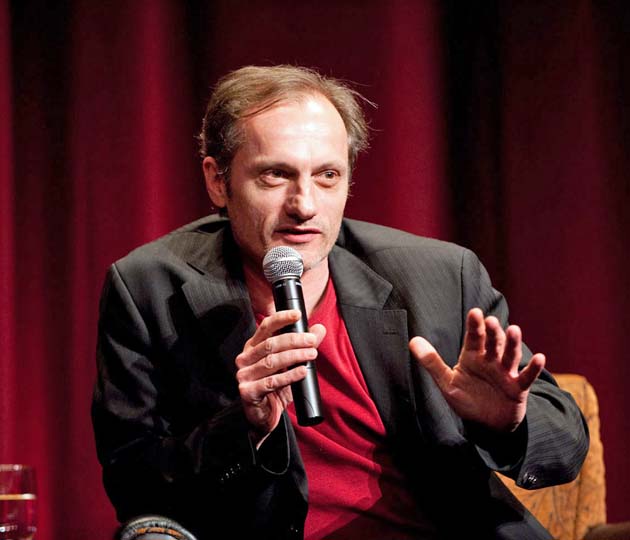 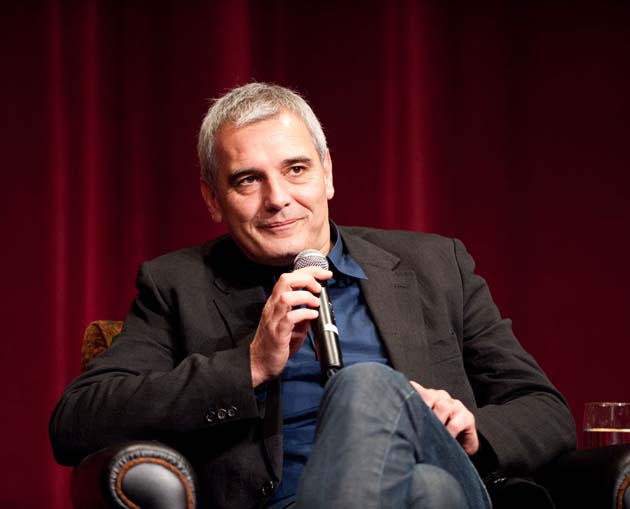 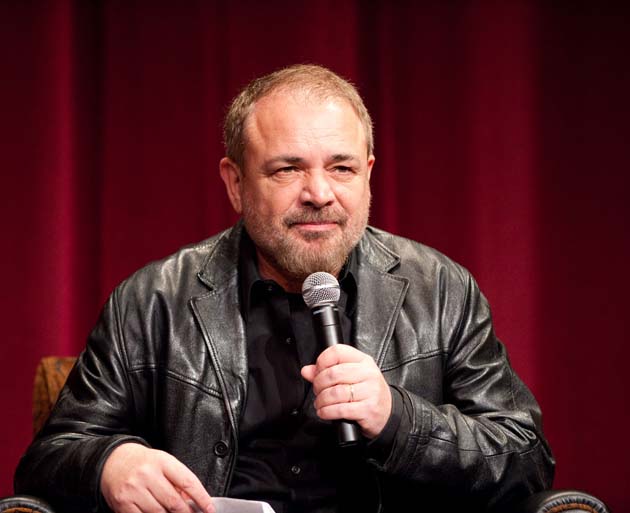 Keanu Reeves and Marion Cotillard were among those attending a ceremony honoring the directors whose films are in the running for the 2009 Academy Award in the Best Foreign Language Film category. At a reception held yesterday, Feb. 20, ’09, at the Academy of Motion Picture Arts and Sciences in Beverly Hills, four of the five filmmakers – missing in action: Departures director Yojiro Takita – received certificates of nomination.

Pictured above (click on the link to enlarge the image), from left to right (standing):

In the front row are the directors of the nominated films: 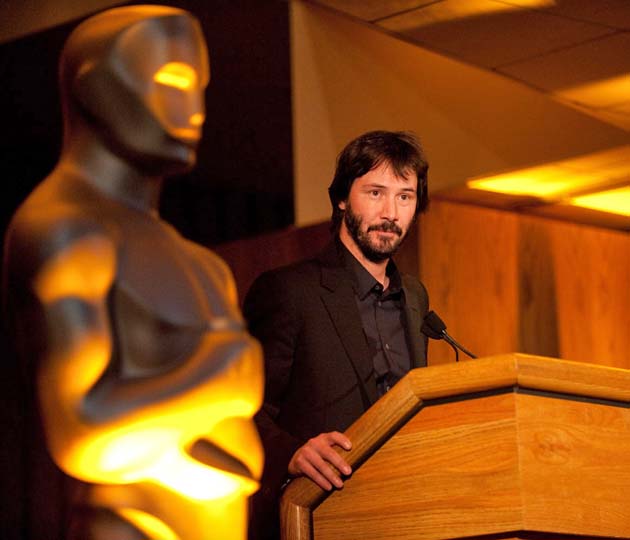 In the last quarter of a century, Keanu Reeves has been featured in nearly 50 films. Among them are: 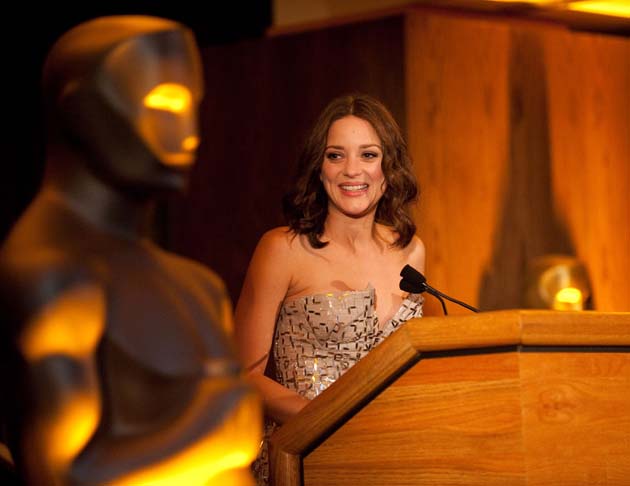 Besides La Vie en Rose, Marion Cotillard has been seen in nearly 40 films in the last 15 years or so. Below are three of them.

The Academy of Motion Picture Arts and Sciences screened of all 10 of the 2009 Oscar-nominated animated and live-action short films on Tuesday, Feb. 17, at the Samuel Goldwyn Theater in Beverly Hills. 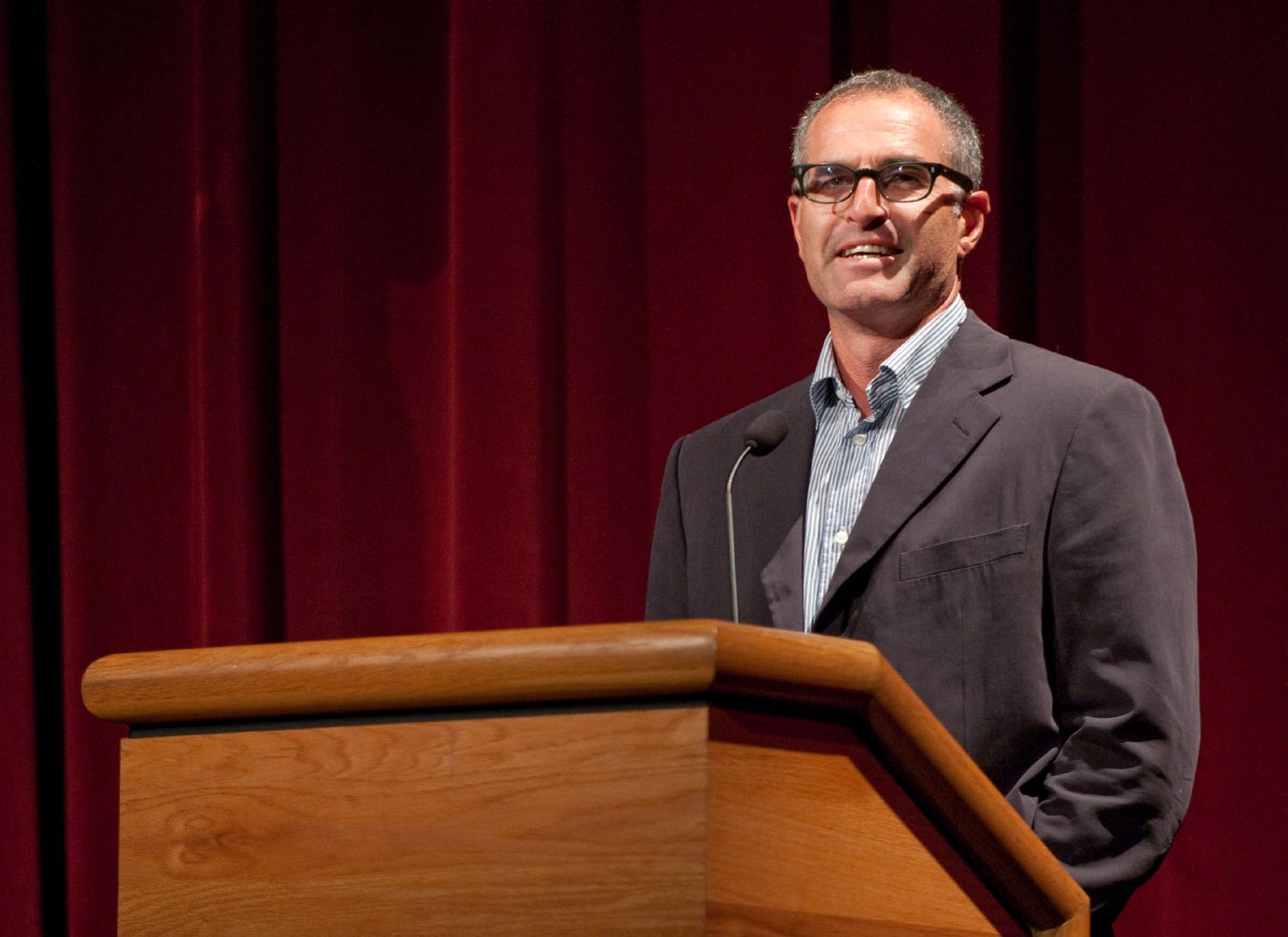 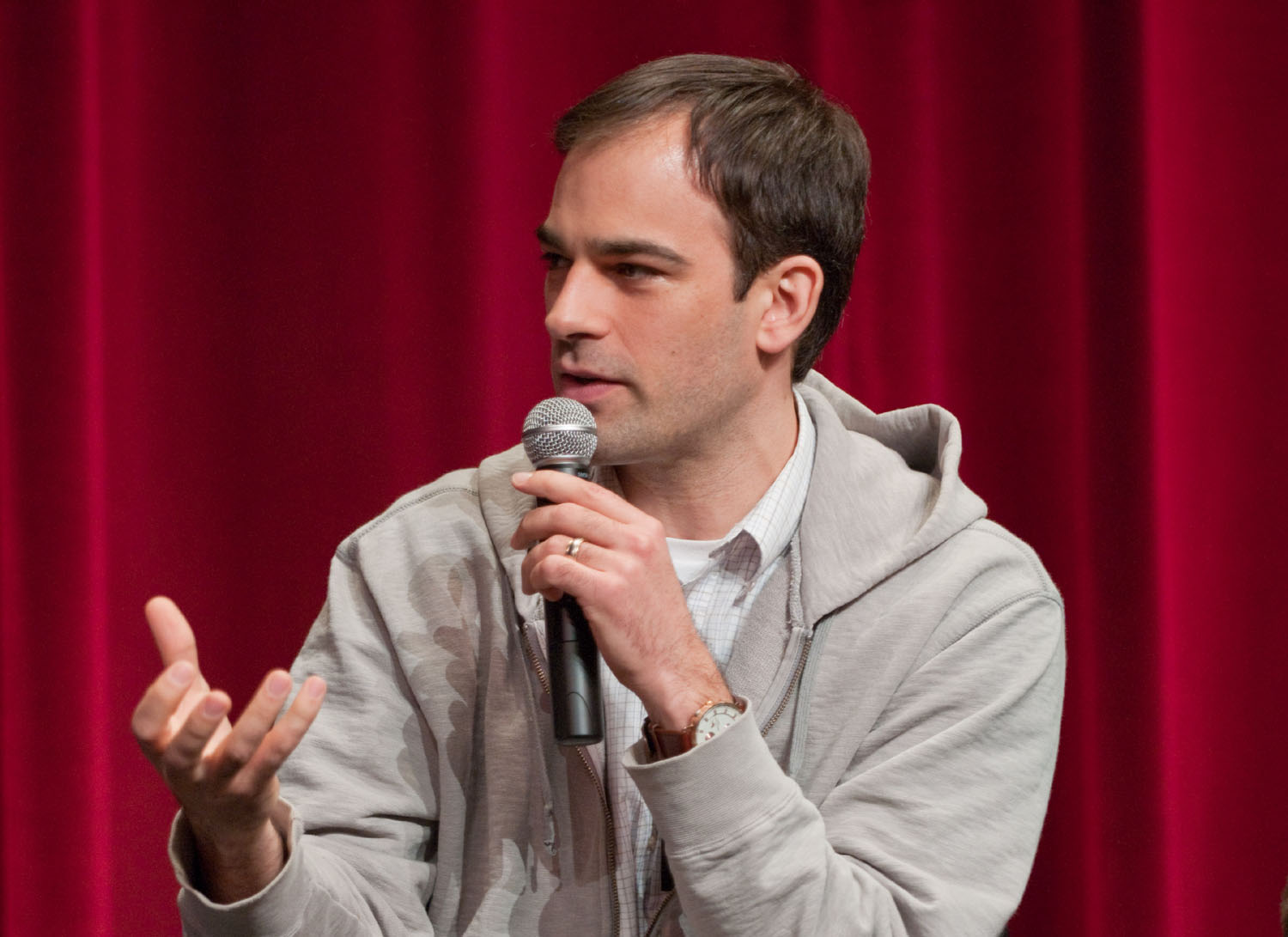 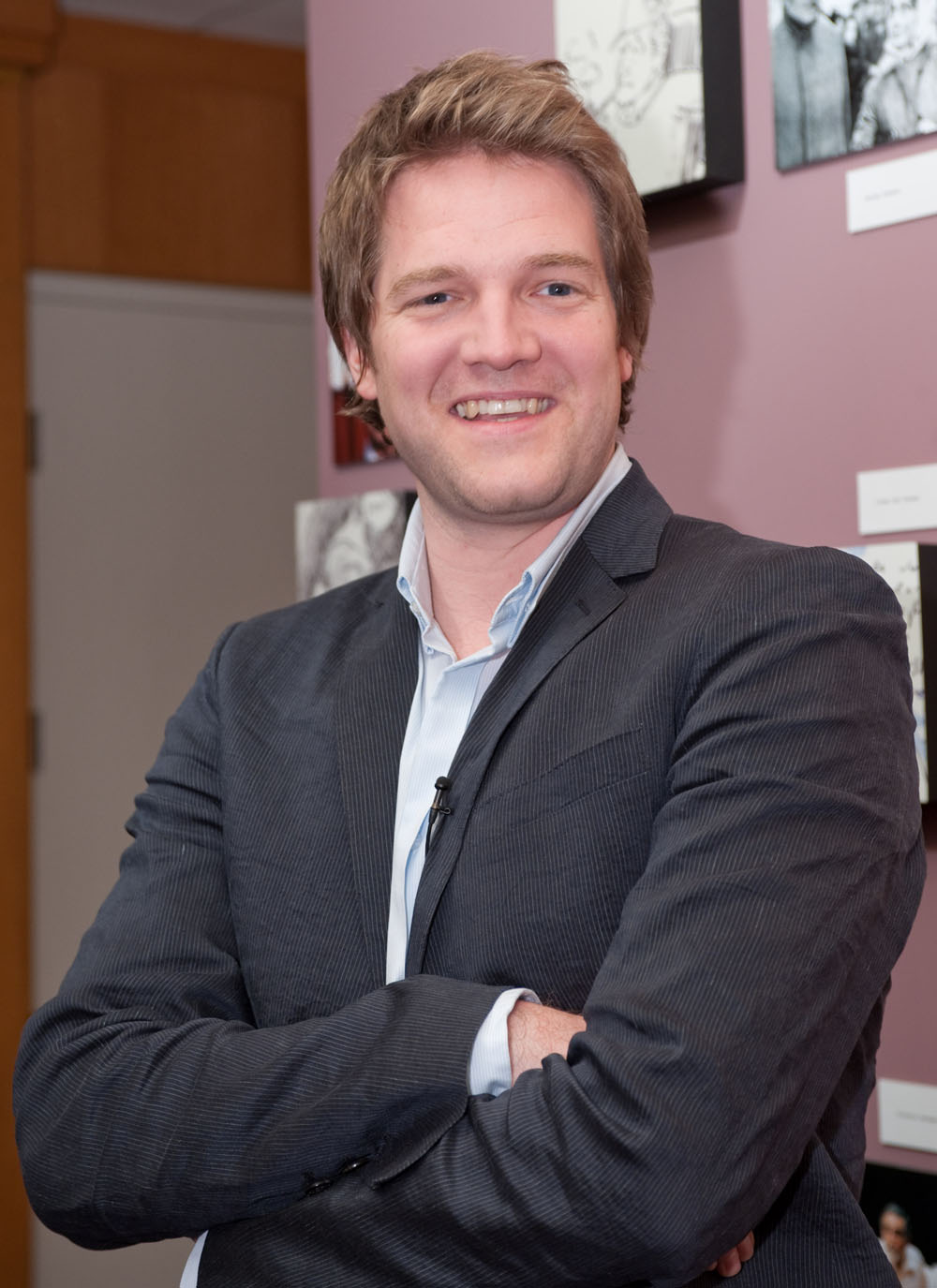 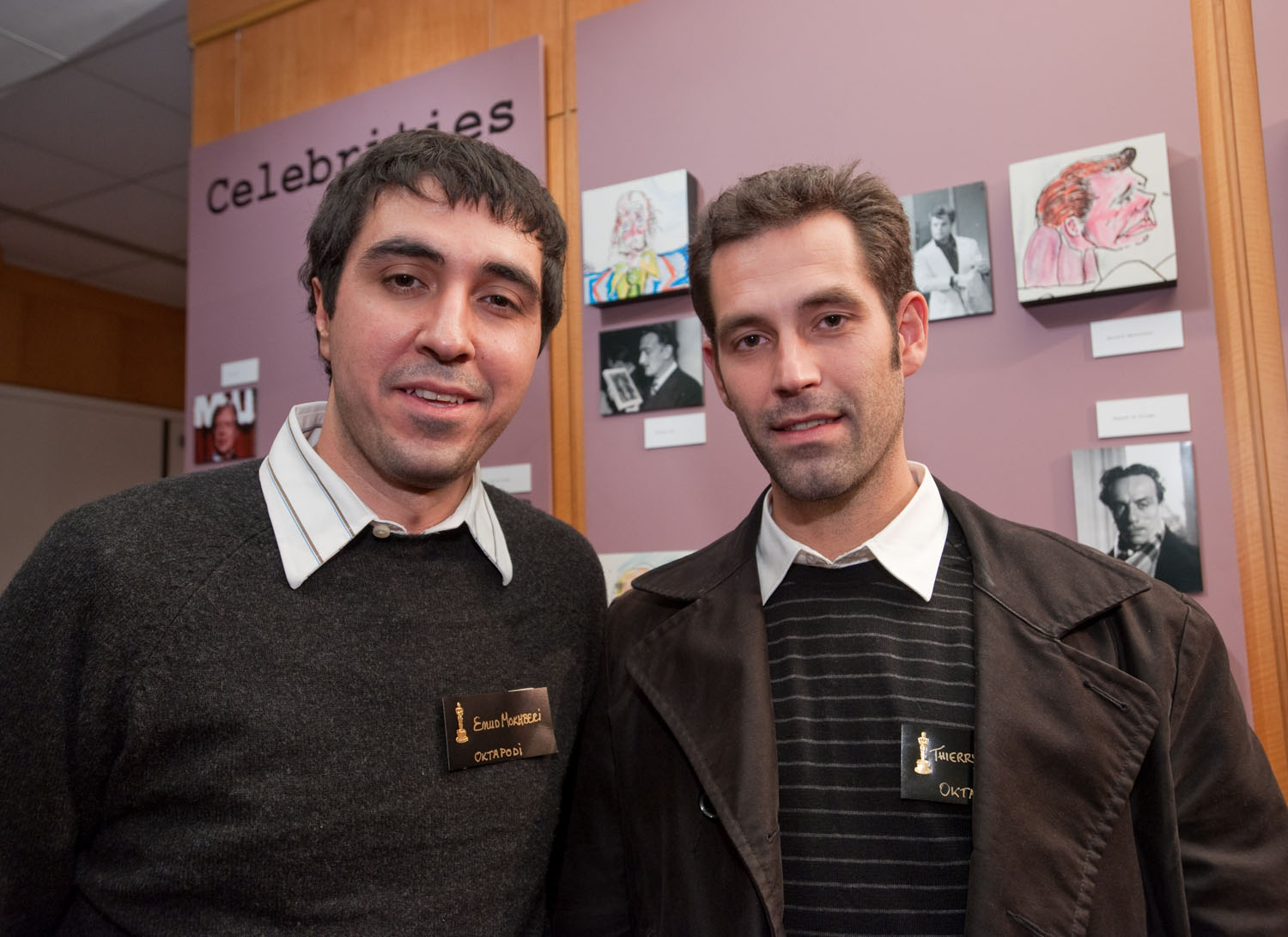 A horror moment from the latest remake of The Mystery of the Wax Museum? Hardly. 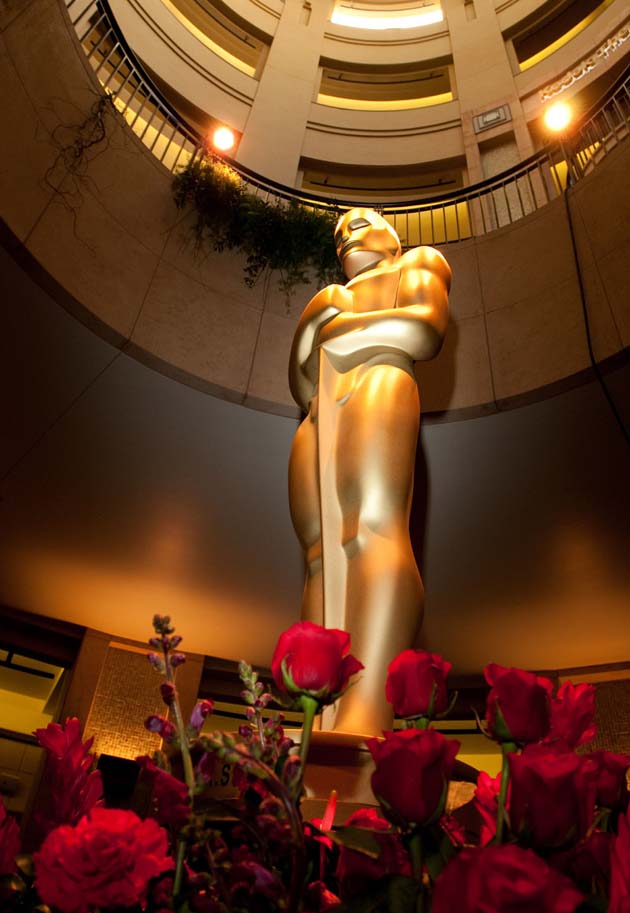 Jessica Biel, whose Easy Virtue will hit US screens next May, will host the Academy of Motion Picture Arts and Sciences’ Scientific and Technical Awards on Saturday, February 7, at the Beverly Wilshire Hotel in Beverly Hills.

Among the six awards that Biel will present during the evening is the Gordon E. Sawyer Award, which will be handed to Ed Catmull for “his lifetime of technical contributions and leadership in the field of computer graphics for the motion picture industry.”

The Scientific and Technical Awards Presentation is not televised, but filmed excerpts from the event will be shown during the 2009 Oscar ceremony on Sunday, Feb. 22, 2009, at the Kodak Theatre at Hollywood & Highland Center. In the US, the Oscarcast will be televised live by ABC.

Bolt, Kung Fu Panda, and WALL-E are all in the running for the 2009 Academy Award. (Click on the image above to enlarge it.)

Surprisingly missing from the nomination roster was Ari Folman’s acclaimed animated war drama Waltz with Bashir, which was shortlisted in the Best Foreign Language Film category (representing Israel). While WALL-E was voted the Best Film of the year by the Los Angeles Film Critics Association, Waltz with Bashir was the top choice of the National Society of Film Critics.

Kung Fu Panda was the surprise – and controversial – top winner of the Annie Awards. WALL-E, however, is expected to take home the Best Animated Film Oscar. 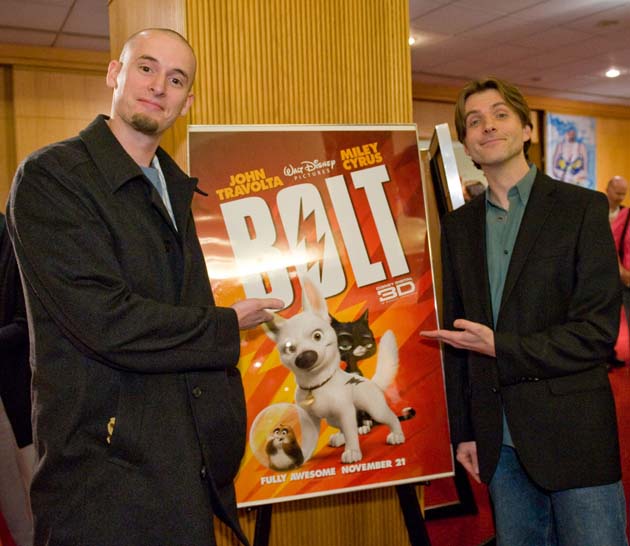 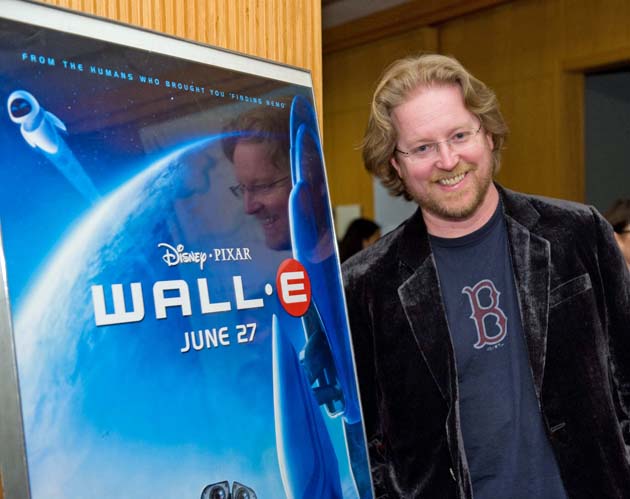 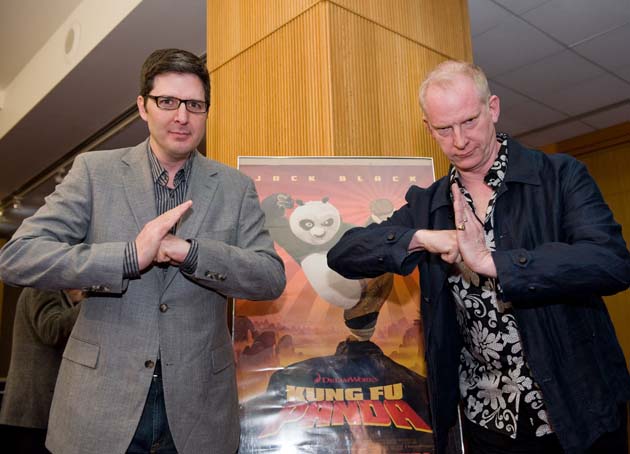 The 2009 Academy Award-nominated Production Designers and Set Decorators will take part in a panel discussion about their work in the nominated films on February 21 at 2:30 pm, the eve of the Academy Awards ceremony, at the American Cinematheque’s Egyptian Theatre (6712 Hollywood Boulevard) in Hollywood. Excerpts of each nominated film will precede the discussion, which will be moderated by Art Directors Guild president Tom Walsh.

The 2009 Oscar nominees expected to attend are:

The Art Directors Guild and Set Decorators of America are presenting this event as part of the American Cinematheque’s Awards Season Seminars. Admission is free. Tickets are available on the day of the panel discussion at the box office only. There will be no online ticketing.

Editors’ Seminar at the Egyptian Theatre

That’s the American Cinematheque’s call for “Invisible Art, Visible Artists,” an Editors’ Seminar presented by the American Cinema Editors on Saturday, Feb. 21, at 10 am at the Egyptian Theatre in Hollywood. The 150-minute program will feature an open discussion with all of this year’s Oscar-nominated editors, subject to availability.

This year’s Oscar nominees in the best editing category are:

This is the great thing about Oscar time. Artists, technicians, and craftspeople not named Angelina Jolie or Brad Pitt receive quite a bit of publicity they merit but don’t usually get at other times of the year. And this editors’ seminar is a great chance for Angelenos to find out not only how movies are made, but also how (at times) good performances are made as well. Indeed, many a talented editor has been credited with saving – or at least ameliorating – both mediocre films and mediocre actors.

As an aside … I clearly remember my college film editing teacher telling us that after doing editing work (both sound and picture) ourselves – something we had to do for the class – we’d never look at a movie the same way again. How right he was.

Free Admission for “Invisible Art, Visible Artists.” Tickets available on day of seminar only at box office. No online ticketing. Doors open at 9:00 AM. The Egyptian Theatre is located at 6712 Hollywood Blvd.

This Is Us Trailer + One Direction Movie Has Solid...

Harvey Weinstein vs. Mitt Romney: Republican Candidate Is ‘Our Idiot...

I truly can’t wait to see the Rapunzel Upbraided movie move forward as I have read Byron has taken directing over.I had saw the pictures surface on the net of Mr Keane’s a few years back and was so caught up in the different look of it,I wrote a song about it.I also had read where there was this indecision and this problem and I just wanted to bring it to life.
I have the song posted on my page if you see fit to listen.
“Princess In The Castle”,is the name of the song and I have it over at my page..If you look at the pictures while listening,you will see what I mean.

This is a great event. I attend every year and its fun to see all the behind the scenes craft people talk about their work on an amazing crop of films. They speak very candidly about aspects you would not hear from others like the actors or directors. They sometimes slip budget info. and have great stories that no one ever hears about things that happen on set, how they create illusions in the production design and the editors have editing room gossip. Plus, its free, but it does sell out so I have learned to arrive early.