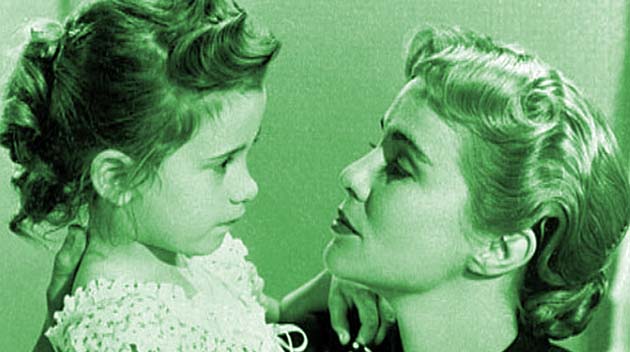 Following an attention-getting supporting role as the head nurse in Joshua Logan and Thomas Heggen’s long-running Broadway hit Mister Roberts in the late ’40s, Jocelyn Brando was featured in a mere nine movies, mostly in minor roles, from 1953 – a somewhat late start at age 33 – to 1966.

At the beginning of her film career, Brando asked her younger brother for advice, as he had been in movies since Fred Zinnemann’s 1950 drama The Men. In a Los Angeles Times interview, she explained, “Marlon is a sweet fellow, and he works very hard. I asked him for a tip about pictures, and he answered, ‘Oh, I just say the words. That’s all I know about picture acting.’ He probably was smart at that to let me find my own way.”

Jocelyn Brando found her own way in the bombastically violent The Big Heat (1953), playing the wife of police detective Glenn Ford. She eventually becomes a bloodied victim of her husband’s criminal investigation.

Curiously, despite the film’s success and prestige, Brando’s movie career failed to take off; none of her other big-screen roles would be nearly as impactful.* According to several sources, during the Red Scare of the ’50s she was blacklisted for her liberal views. 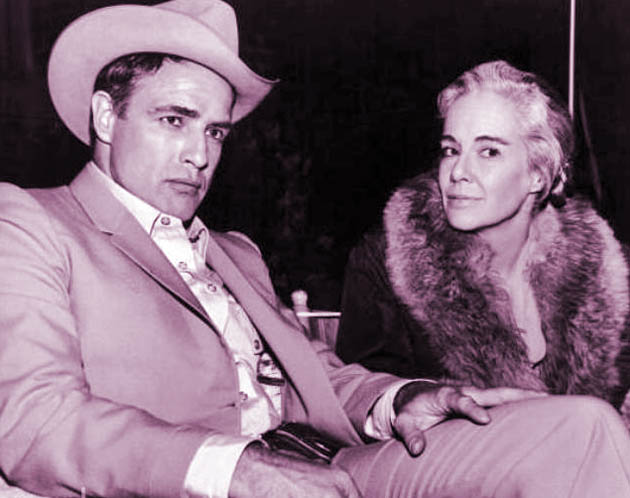 Marlon Brando and sister Jocelyn Brando in ‘The Chase.’

In the ’60s, she could be briefly seen in two movies starring Marlon Brando – to whom she bore a striking resemblance. Neither of them was a commercial or critical success: George Englund’s The Ugly American (1963) and Arthur Penn’s costly and widely panned The Chase (1966), also featuring Robert Redford and Jane Fonda.

Jocelyn Brando kept herself much busier on television. She was featured in more than 50 TV shows, among them Alfred Hitchcock Presents, Wagon Train, The Virginian, Kojak, and Little House on the Prairie. Additionally, she briefly played a recurring character in the immensely successful nighttime soap Dallas.

A couple of made-for-TV movies in which Brando can be spotted are Jerry Thorpe’s A Question of Love (1978), with Gena Rowlands and Jane Alexander as lesbian lovers; and, in her last appearance in front of the camera, Jerry Jameson’s Starflight: The Plane That Couldn’t Land (1983), a sci-fi thriller starring Lee Majors.