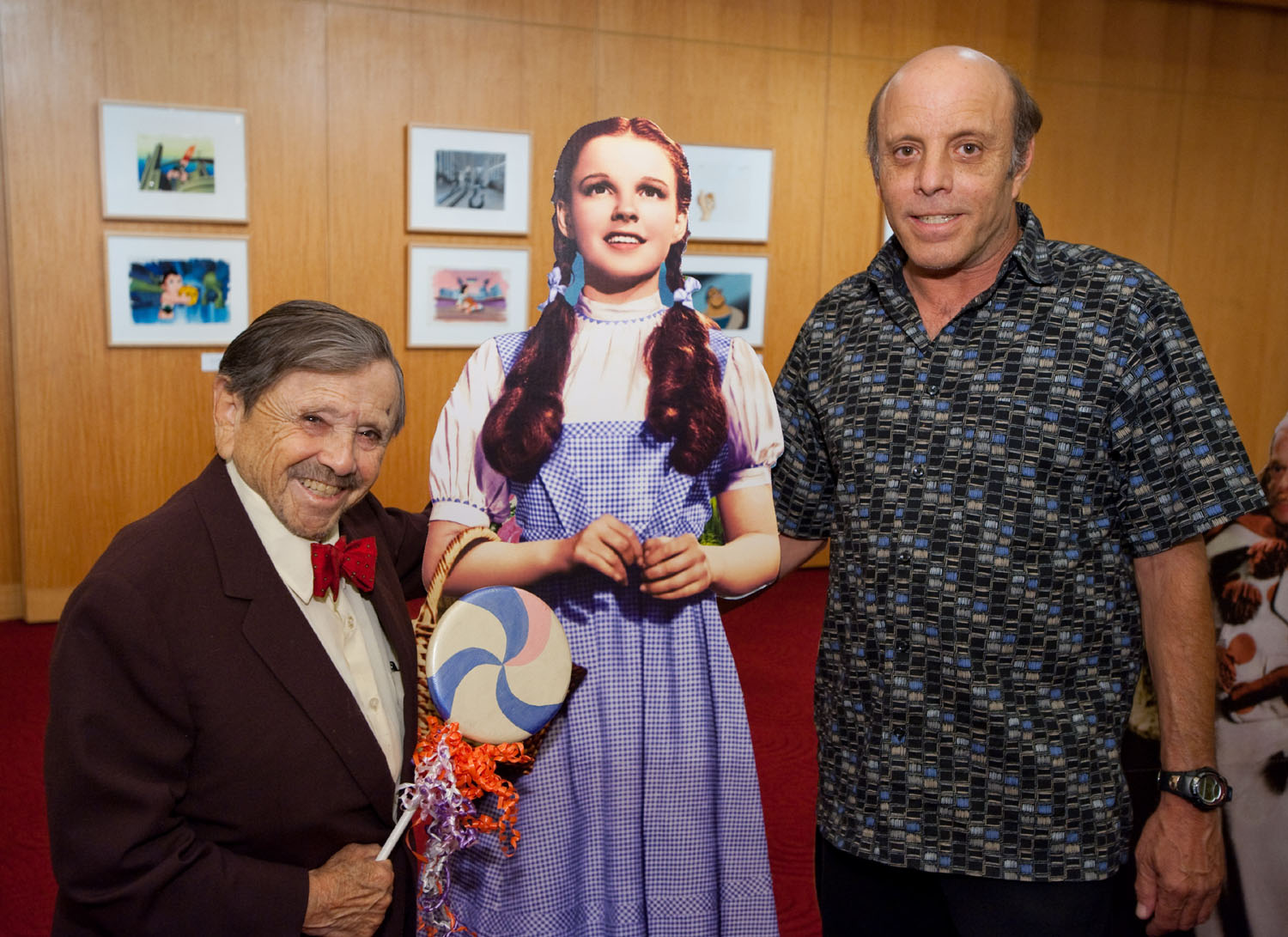 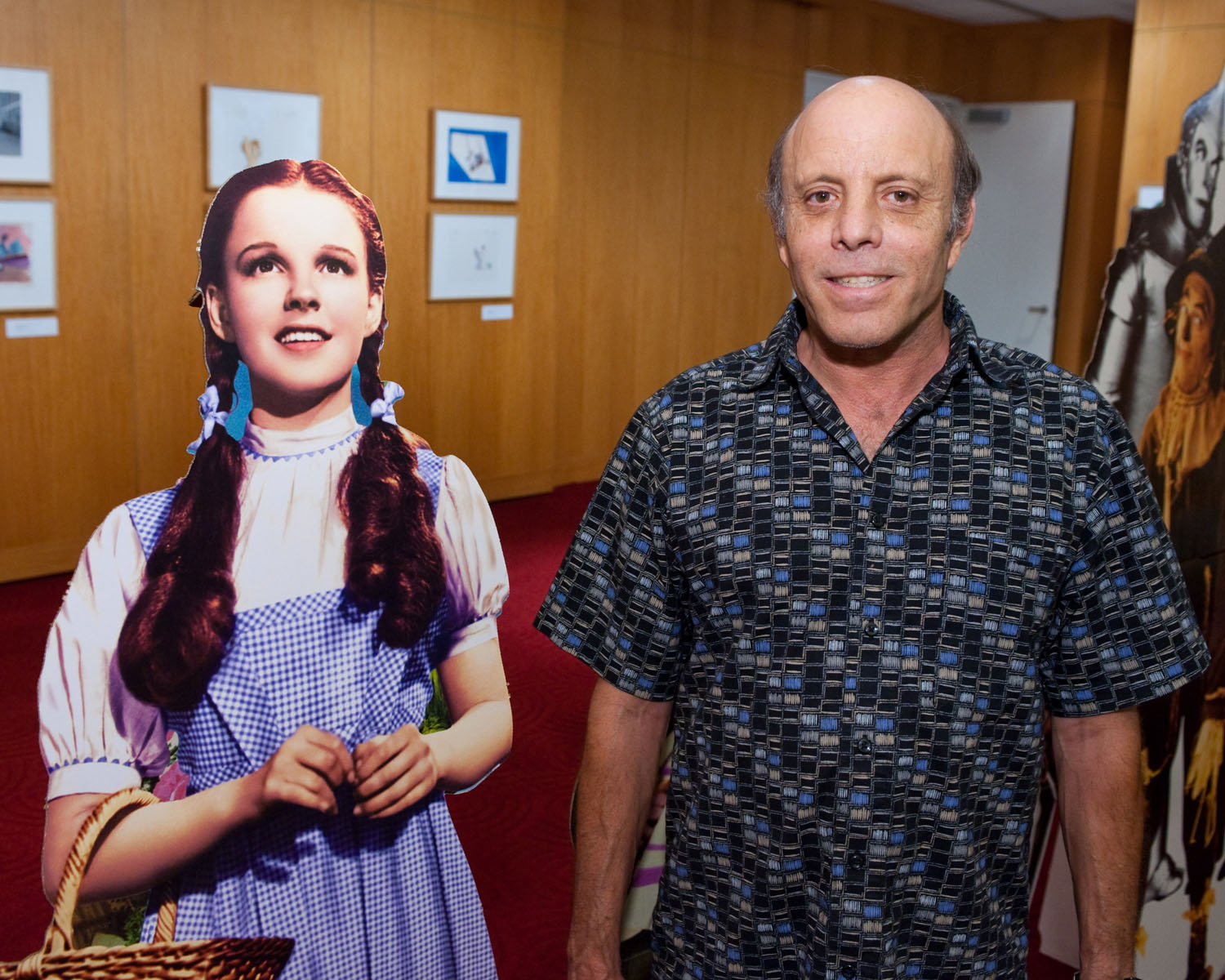 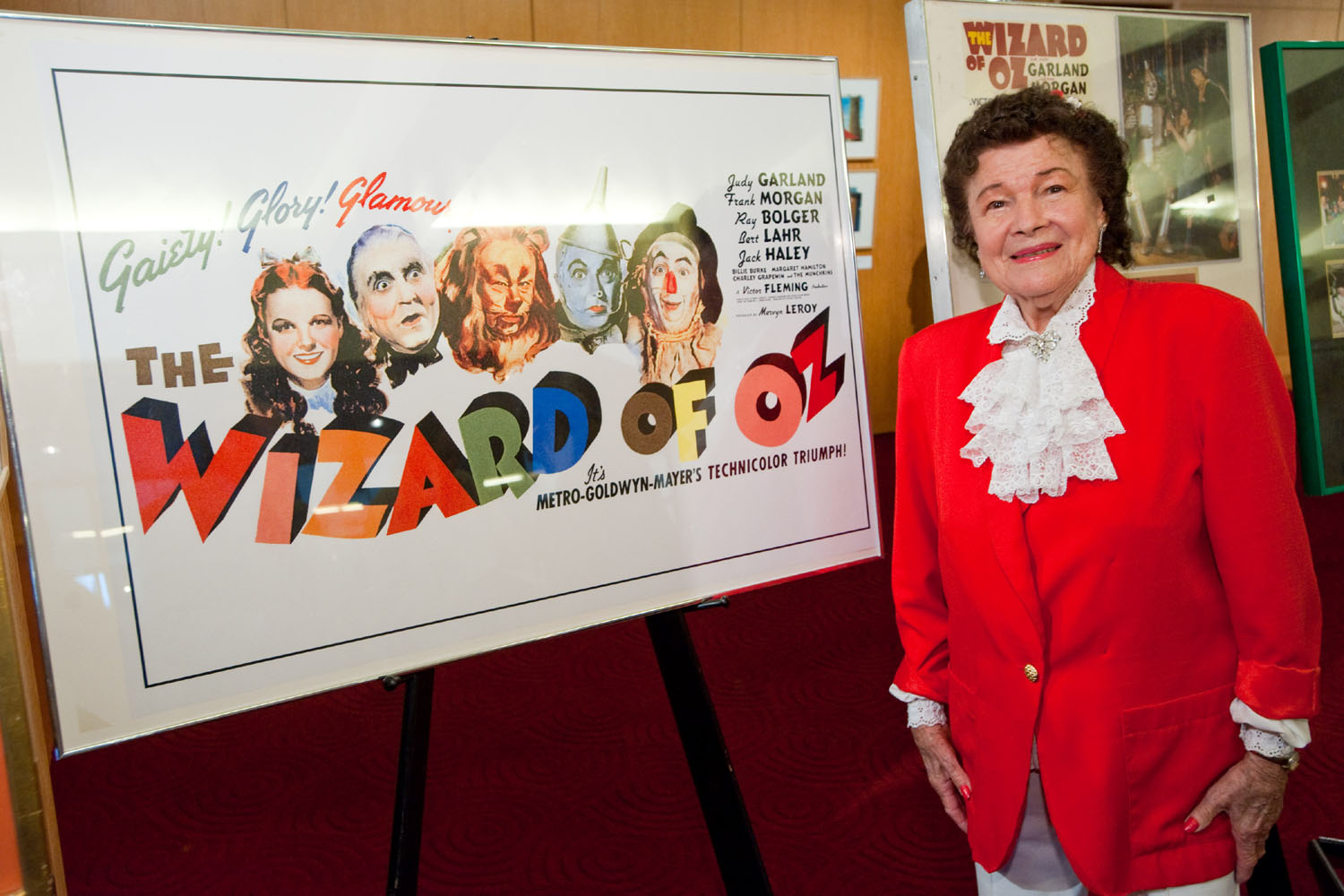 Dorothy Barrett, an Emerald City manicurist in The Wizard of Oz 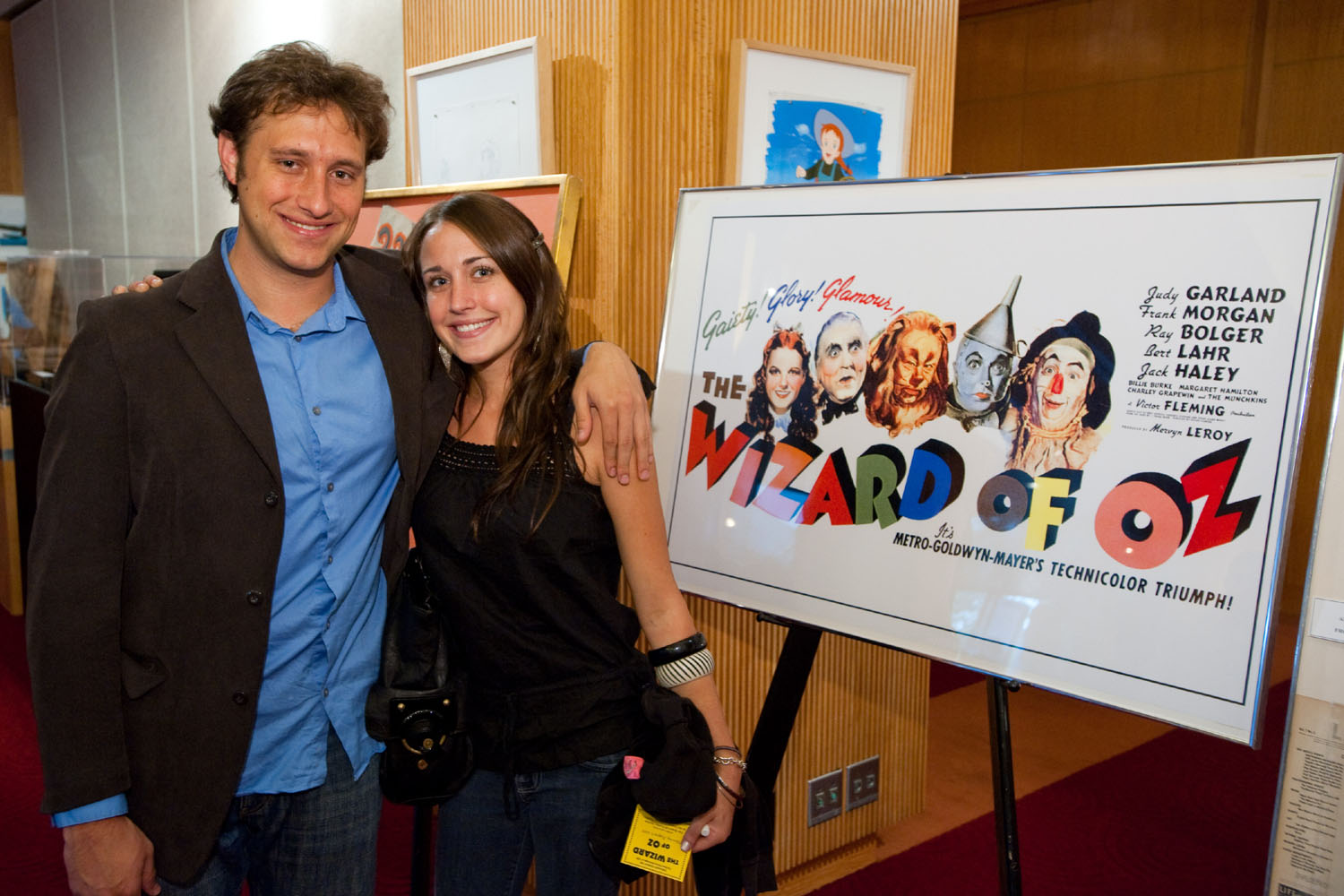 In his blog, Allan Ellenberger speaks with Marsha Hunt about Anthony Dexter, who played Rudolph Valentino in the 1951 biopic Valentino (right), and with whom Hunt co-starred in a stage production of The King and I.

Here are a couple of quotes:

“Of course I remember Valentino. By the age of eight I had already seen The Sheik and his films with Vilma Banky. Valentino smoldered, didn’t he? That was fine with me. I got his message loud and clear, even at a young age.”

“One of the first things that struck me about Tony Dexter was – and I don’t mean that it was obtrusive – but he didn’t have an ego. And I was amazed during rehearsals, this Anthony Dexter, who had played Valentino; larger than life, you know, macho man dramatic hero of all womanhood, didn’t seem to have an ego.” 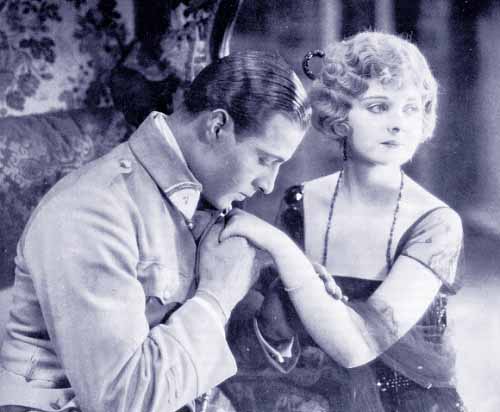 Alice Terry, Valentino’s co-star in The Four Horsemen of the Apocalypse (above) and The Conquering Power, sued Columbia Pictures for $750,000 on the grounds that the studio’s Valentino showed a character representing her (played by Eleanor Parker as a sort of Alice Terry-Mae Murray combo) having an affair with Valentino both before and after her marriage to Rex Ingram, the director of the two Valentino-Terry efforts and with whom Terry remained married until his death in 1950. She won a six-figure out-of-court settlement.

Following Valentino, Anthony Dexter – who bore an uncanny resemblance to the silent film idol – made a few B films in the 1950s (The Brigand, Captain Kidd and the Slave Girl, Five Maidens from Outer Space), but was unable to sustain his film career. He died in 2001 at the age of 88.

Rick Carter to Receive Production Designer of the Year Award

Carter’s Oscar nomination was for Robert Zemeckis’ Forrest Gump (1994). Additionally, he received two nominations from the Art Directors Guild for a couple of his collaborations with Steven Spielberg, Amistad (1997) and Artificial Intelligence: AI (2001).

He also worked on the Emmy Award-winning television series Amazing Stories from 1985-1986.

Tom Sherak was elected president of the Academy of Motion Picture Arts and Sciences on Tuesday night, Aug. 18, by the Academy’s Board of Governors. He succeeds Sid Ganis, who served the maximum four consecutive one-year terms in office.

A marketing, distribution, and production executive, Sherak is currently a consultant for Marvel Studios and is just beginning his seventh year as an Academy governor representing the Executives Branch.

Previously, Sherak was a partner at Revolution Studios where he oversaw the release of more than 40 films, among them Black Hawk Down, Anger Management, Rent, and Across the Universe. He began his film industry career at Paramount Pictures in 1970, and later held various executive posts at 20th Century Fox.

my son got me a framed poster of the movie Valentino for christmas. i really do love it. to those looking for anthony dexter movies, just keep looking.they are out there on Anthony Dexter web sites. jessie

Dear Jess,
PLz lets keep in contact .. so we can chat on AD. here is mine thanX

No, but I hope to get as many as I can. So glad to be able to hear from some one who feels as I do about Anthony Dexter.

i can well understand what a great impression he left on you ( I feel the same ) Do u have the other movies he was starring ? thanks

I saw the origanal Valentino movie in 1951 and fell in love with Anthony Dexter as a 14 year old teen age girl. He was the best tango dancer ever. I’m 73 now and lucky to have that movie and the Brigand. I watch them all the time.

Tom Sherak,I happened to see you today announcing the nominations. I apologize for not keeping up with your career. I find myself strangely proud of you. All the best to you and your family.

Sorry i ment to say ANTHONY DEXTER was FASCINATING !!!!!!!

Sorry, but all I can suggest are online searches.
Some online stores specialize in hard-to-find videos and DVDs.
Good luck!

Hi, Saw once “VALENTINO” played by DEXTER and was fascinated. His TANGO dance doesnt leave me. I wish to get ALLhis other movies ( B or else ) can you help ? thanks

Oh my mind, Vanessa Richards looks exactly like her Grandma. How adorable!

I wonder if judy’s 2 grnd children can sing well like their mother and grandmother?