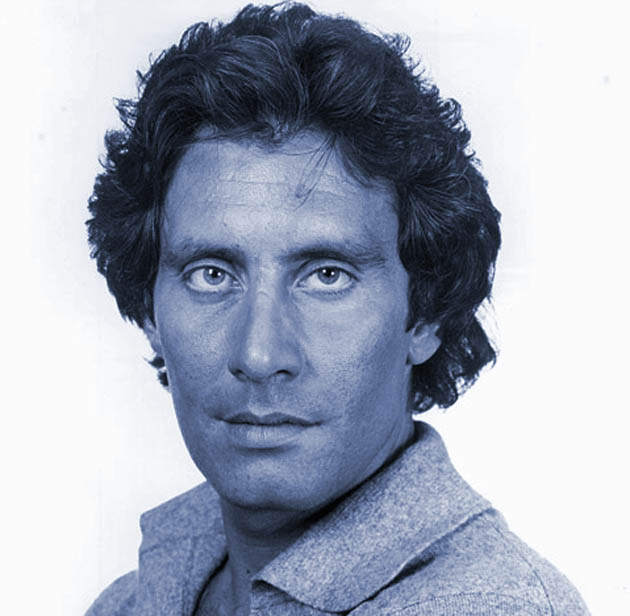 Additionally, Leslie directed and/or produced nearly 150 sexually explicit movies and videos from the late 1980s to the time of his death.

Officially directed by “Martin & Martin” (it’s unclear who this – purported – duo was composed of), Anna Obsessed / Obsessed (1977) starred Constance Money as a sexually dissatisfied married woman who becomes involved with another woman (Annette Haven) who turns out to be the demented Long Island Rape Murderer.

After enjoying plenty of robust sexual escapades, a large chunk of the Anna Obsessed cast ends up dead, including John Leslie (instead of first choice Robert Kerman) as Money’s husband.

Update: As found in The Rialto Report, Leslie would recall:

“I’d been in a few films by this time – but most of them had been out west. When I got to New York, I found a different vibe. This was one of the first times that I felt part of a ‘serious’ adult film, where the directors seemed to care about the quality of the acting. Naturally I ate it up.”

On the downside, he became perhaps a little too enthusiastic.

According to Anna Obsessed screenwriter (credited as) Piastro Cruiso, Leslie’s “willingness to offer suggestion and his ongoing inquiry into character development caused our directors to ultimately sniff an intrusion on their domain.

“’I want to get the mood down straight,’ John repeated during an hour of restless discussion. ‘Just tell me what my motivation is.’

“’Your motivation is your paycheck, John.’”

The hardcore sex comedy starred Carol Connors (mother of American Beauty actress Thora Birch) as Candy Christian, a young blonde who tries to make it in the film business.

Leslie played a self-proclaimed agent with different plans for the newcomer.

‘Talk Dirty to Me’

Anthony Spinelli’s Talk Dirty to Me (1980) was popular enough to lead to several sequels. Discussing the film, critic Jami Bernard wrote the following in The X List: The National Society of Film Critics’ Guide to the Movies That Turn Us On:

These include John Leslie “as the brash masculine hero,” in addition to Richard Pacheco, Juliet Anderson, and the film’s female star, Jesie St. James.

The feature chronicles the good old sexually explicit reminiscences of a group of football players and cheerleaders, as they go back in time to their high school days – particularly, a memorable stay at a hotel for an out-of-town game.

In Bryn Pryor’s 2016 documentary X-Rated 2: The Greatest Adult Stars of All Time, Leslie is seen in archive footage.

Both Reynolds and Moore were shortlisted for Academy Awards in the supporting categories, while Anderson received a nod for Best Original Screenplay even though Boogie Nights was based on his own 1988 mockumentary short The Dirk Diggler Story.

[1] Update: According to some reports, John Leslie suffered a fatal stroke.

[2] Update: According to several sources, John Leslie was born in Pittsburgh.

Also worth noting, he at times worked under pseudonyms such as John Leslie Dupre, Frederick Watson, and Lenny Lovely.

‘Dreamgirls’ & ‘There Will Be Blood’: ‘Second-Best’ Oscar Nominees Revived