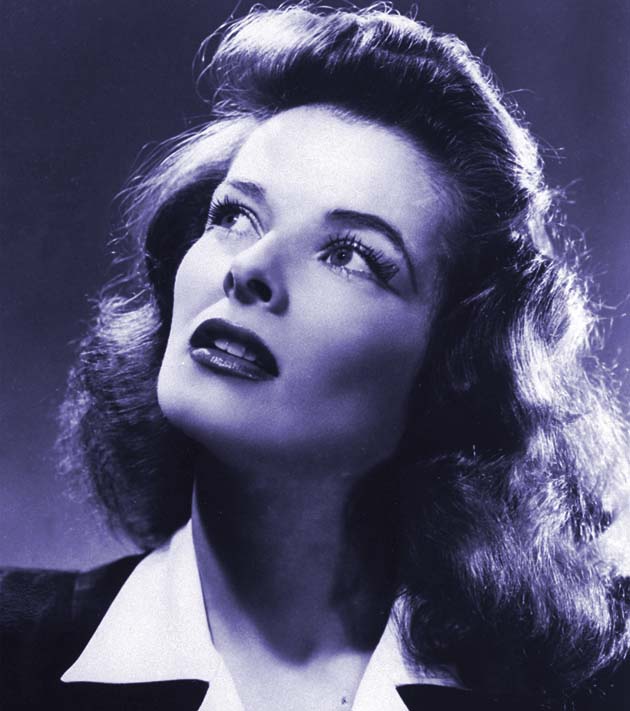 Katharine Hepburn movies: Woman in drag, in love, in danger

Whether you find Hepburn’s voice as melodious as a singing nightingale or as grating as nails on a chalkboard, you may want to check out the 1933 version of Little Women. Directed by George Cukor, this cozy – and more than a bit schmaltzy – version of Louisa May Alcott’s novel was a major box office success, helping to solidify Hepburn’s Hollywood stardom the year after her film debut opposite John Barrymore and David Manners in Cukor’s A Bill of Divorcement.

Also, the 1933 Little Women is evidence that they don’t make ’em like they used to. But really, that’s not such a bad thing. Gillian Armstrong’s more naturalistic – and, paradoxically, more magical – 1994 version is by far the best film adaptation of Alcott’s classic despite an ineffectual (Oscar-nominated) Winona Ryder in the Hepburn role.

Along similar lines – they don’t make ’em like they used to – George Stevens’ Quality Street (1937) is set in a fairy-tale-esque, studio-bound environment originally created by J.M. Barrie. Hepburn, surprisingly effective at a time when her theatrical ticks could become mighty irritating, plays an old maid in early 19th century England who pretends to be her niece in order to regain the affections of soldier (and former boyfriend) Franchot Tone.

In George Cukor’s Sylvia Scarlett, Katharine Hepburn and future Best Supporting Actor Oscar winner Edmund Gwenn (Miracle on 34th Street) are con artists who leave France for England in an attempt to avoid arrest. Disguised as a guy – Sylvester – so as to fool the authorities, Hepburn comes across as a more convincing “boy” than most other actresses who have taken the same route, from Louise Brooks in Beggars of Life to Oscar winner Hilary Swank in Boys Don’t Cry. Artist Brian Aherne and con artist Cary Grant are the two men in the life of Sylvia/Sylvester.

Howard Hawks’ Bringing Up Baby may well be the funniest screwball comedy of the ’30s. Hepburn and Grant are in top form, and so is much of the supporting cast, especially May Robson. I just hope that “Baby” wasn’t an abused animal. 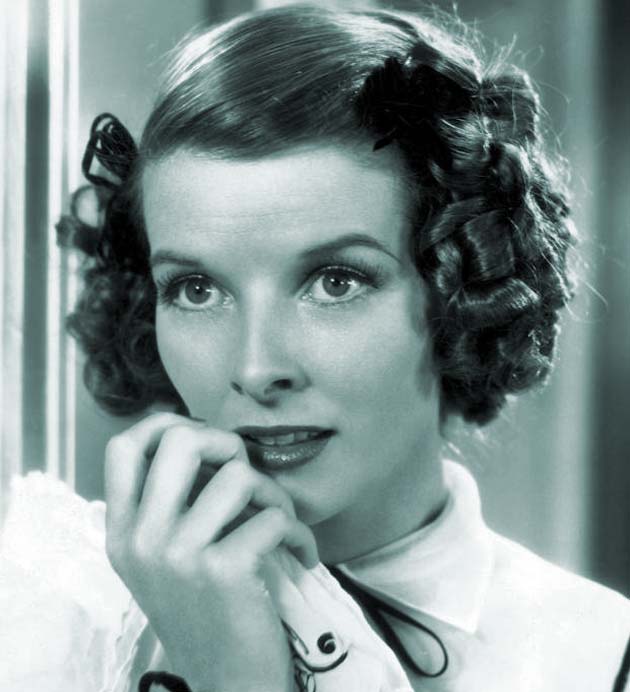 George Stevens was an outstanding actors’ director. Alice Adams (1935) is another Stevens effort boasting a first-rate Katharine Hepburn performance – in fact, Hepburn’s work in this borderline socially conscious romantic drama is not only one of the best of her career but also one of the very best of the 1930s.

Based on Booth Tarkington’s novel and previously filmed during the silent era with Florence Vidor in the title role, Alice Adams is a typically bowdlerized and sentimentalized but atypically effective Hollywood adaptation. If only that final close-up and exclamation had been left on the cutting room floor.

Back to George Stevens’ abilities in handling actors: future Best Supporting Actress Oscar winner Hattie McDaniel (Gone with the Wind) nearly steals the show as the Adams family’s maid who doesn’t quite know how to behave like an upscale servant. And Stevens even elicited a more nuanced characterization from the insufferably all-American macho Fred MacMurray (instead of the more appropriate Randolph Scott), who plays the object of Hepburn’s affection.

For her efforts – she laughs, she cries, she lies – Hepburn received a Best Actress Academy Award nomination. The winner that year, however, was Bette Davis for Of Human Bondage. Well, officially, Davis won for Alfred E. Green’s Dangerous, but in fact her Academy Award was an apology for her “snub” the previous year, which turned out to be one of the Academy’s most egregious and most scandalous omissions.

Fast forward to 1968 and Anthony Harvey’s The Lion in Winter. For her performance as Eleanor of Aquitaine, Hepburn won her third Best Actress Oscar – a notable occurrence for a couple of reasons:

Now, Katharine Hepburn remains the most frequent winner in the lead categories. Besides The Lion in Winter and On Golden Pond, she was given Academy Award statuettes for Lowell Sherman’s Morning Glory (1932-33) and Stanley Kramer’s Guess Who’s Coming to Dinner (1967).

And finally, Hepburn holds the record for Oscar “longevity” in the acting categories: 48 years between her first (Morning Glory) and last (On Golden Pond) nominations. 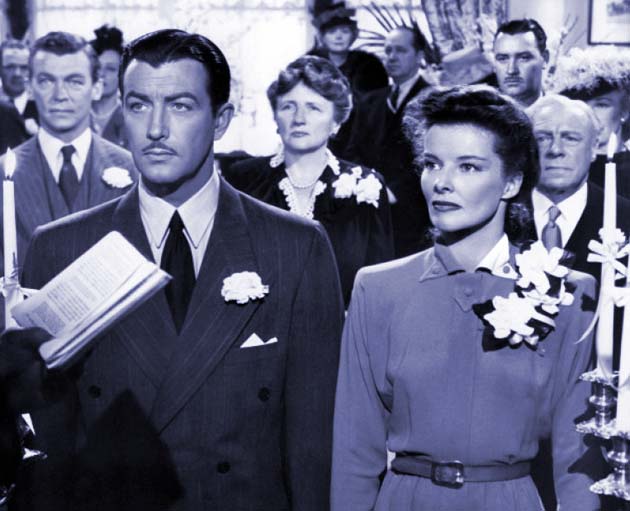 ‘Mary of Scotland’ and ‘Undercurrent’

Katharine Hepburn has the title role in John Ford’s nice-looking but somewhat staid Mary of Scotland (1936), notable for featuring stage actress Florence Eldridge as Queen Elizabeth I and her stage and screen star husband, Fredric March, as James Hepburn a.k.a. the Earl of Bothwell (supposedly an ancestor of the 20th century actress).

Undercurrent (1946) is an unusual production in that it’s a film noir directed by the man best known for light musicals such as Meet Me in St. Louis, The Band Wagon, and Gigi. Also, it’s the only noir in Hepburn’s six-decade movie career. Now, which Robert is after her (broken) neck? Taylor or Cummings?

[1] In the period 1931-32, Fredric March (Dr. Jekyll and Mr. Hyde) and Wallace Beery (The Champ) tied for the Best Actor Academy Award. However, March actually received one more vote than Beery, who was declared a co-winner according to Academy of Motion Picture Arts and Sciences rules of that time.

From the archives: “Katharine Hepburn on TCM: ‘The Philadelphia Story,’ ‘Stage Door.’”