Kristen Stewart, Zac Efron, Taylor Lautner, and Miley Cyrus have been added to the roster of presenters at the 2010 Oscar ceremony.

This will be Efron and Cyrus’ second appearance at the Academy Awards. Stewart and Lautner will be making their Oscar ceremony debut.

Stewart will be seen next in the following:

Kristen Stewart’s other film credits include Welcome to the Rileys, Panic Room, Zathura: A Space Adventure, Into the Wild, and Adventureland.

The fourth (and fifth) installment(s) in the Twilight movies, The Twilight Saga: Breaking Dawn – in two parts (?) – is scheduled to start shooting in late fall.

Lautner will next be seen in the aforementioned Eclipse. Besides Breaking Dawn, among his several projects in development is Stretch Armstrong. (According to reports, the Northern Lights deal has fallen through.)

Taylor Lautner’s other film credits include The Adventures of Sharkboy and Lavagirl in 3-D and Cheaper by the Dozen 2.

Miley Cyrus, best known for her Hannah Montana television series and concerts, lent her voice to the Oscar-nominated animated feature Bolt and starred in Hannah Montana: The Movie with her father, Billy Ray Cyrus.

She will next be seen in The Last Song, a romantic melo with Liam Hemsworth and Greg Kinnear.

As for the 2010 Oscar ceremony, expect higher telecast ratings thanks to the presence of those four young celebrities. No kidding.

This year’s ceremony will take place on Sunday, March 7, at the Kodak Theatre at Hollywood & Highland Center. In the U.S., the Oscarcast will be televised live by ABC. 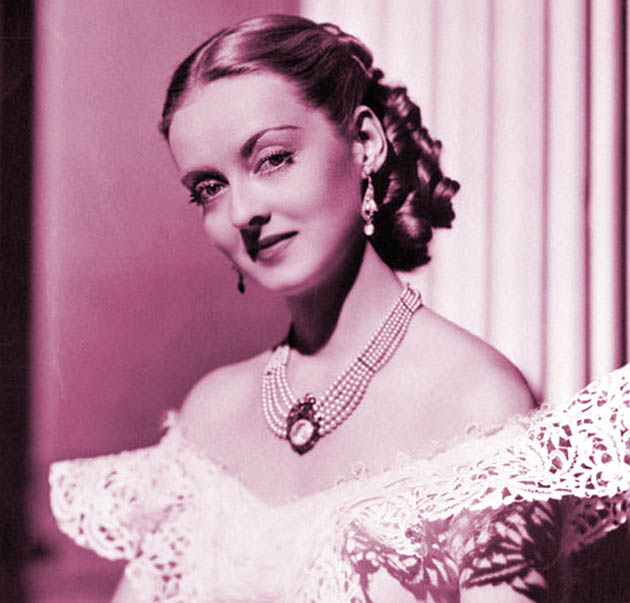 In other Academy Award news, Bette Davis’ Best Actress Oscar for William Wyler’s Jezebel (1938) and the – as yet unengraved – 2010 Best Actor statuette will be on display at “Meet the Oscars, Chicago” at The Shops at North Bridge on Michigan Avenue.

“Meet the Oscars, Chicago” will also feature a display of Oscar statuettes in various stages of completion – as manufactured by the locally based R.S. Owens & Company – in addition to the 1930-31 Academy Award given to the DuPont Film Manufacturing Corporation and Eastman Kodak Company for the development of super-sensitive panchromatic film.

There’s more: “Meet the Oscars, New York,” to be held at The Shops at Columbus Circle at Time Warner Center, will feature Judy Garland’s miniature Oscar for her “juvenile” 1939 screen performances (including Babes in Arms and The Wizard of Oz) and the – also as yet unengraved – 2010 Best Actress statuette.

Like its Chicago counterpart, the New York exhibition will show the statuettes in various stages of completion, in addition to the Scientific and Technical Award presented to the Eastman Kodak Company in 2007 “for the development of photographic emulsion technologies incorporated into the Kodak Vision2 family of color negative films.”

On Friday, March 5, the statuettes designated for this year’s Best Actor and Best Actress will be shipped to Hollywood where they will join the other Oscar statuettes to be presented on Sunday, March 7.

Bette Davis’ Oscar for Jezebel has a curious recent history.

In 2001, the statuette was purchased at auction – for $578,000 – by an anonymous buyer. The buyer in question was later revealed to be none other than Steven Spielberg – who then returned it to the Academy of Motion Picture Arts and Sciences, which abhors (and since 1950 all but forbids) the sale of Oscar statuettes.

The Jezebel statuette is one of three the Jaws and Close Encounters of the Third Kind director has bought and given back to the Academy. The other two were Clark Gable’s Best Actor Oscar for It Happened One Night (1934; bought for $607,500 in 1996) and Bette Davis’ first Best Actress Oscar statuette, for Dangerous (1935; bought for $180,000 in 2002).

Bainter’s double nomination in the acting categories was an Oscar first. 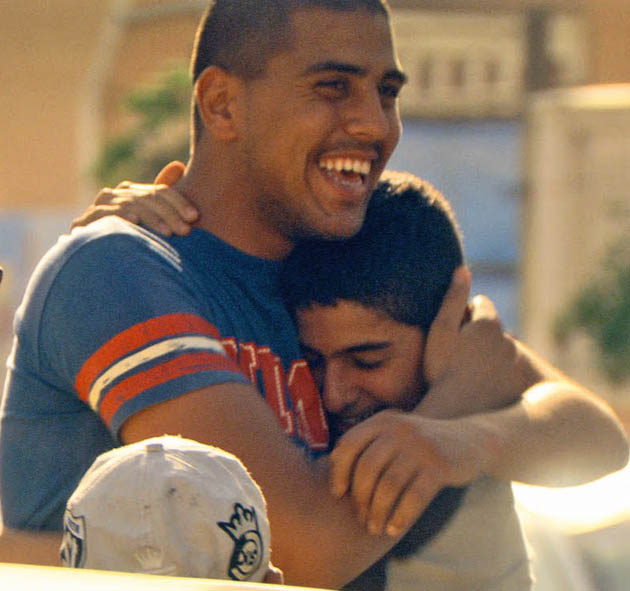 Beginning on Tuesday, March 2, and concluding on Saturday, March 6, the day before the Oscar ceremony, the Academy will present five public events. Among these are screenings, film clips, and discussions with the Oscar-nominated filmmakers in the Animated Feature Film, Documentary Feature, Foreign Language Film, Make-Up, and Short Film categories.

All events will take place at the Academy’s Samuel Goldwyn Theater in Beverly Hills. The information below is from the Academy’s press release.

This event features screenings of all of the 2009 Oscar-nominated films in the Animated and Live Action Short Film categories, plus an onstage discussion with the filmmakers (schedules permitting).

The Academy celebrates the work of the nominated filmmakers in the Documentary Short Subject and Documentary Feature categories with its first annual “Docs!” night. The program will include film clips from each of the nominated documentaries in both categories, and a panel discussion with each group of nominees (schedules permitting).

The Animated Feature Symposium celebrates the work of the 2009 Oscar nominees in the Animated Feature Film category. The nominees (schedules permitting) will discuss their creative process and the development of their films, and present clips illustrating their techniques.

Oscar Week’s culminating public event celebrates the achievements of the Oscar nominees in the Make-Up category.

Tickets to Shorts!, Docs!, and the Animated Feature Symposium events are $5 for the general public and $3 for Academy members and students with a valid ID. Tickets to the Foreign Language Film Award Nominees Symposium and the Make-Up Artists and Hairstylists Symposium are free.

Doors open one hour prior to the event. All seating is unreserved.

For sold out events, standby numbers will be assigned approximately one hour prior to doors opening. Any available tickets will be distributed shortly before the program begins. Ticket holders should arrive at least 15 minutes before the start of the event to ensure a seat in the theater.