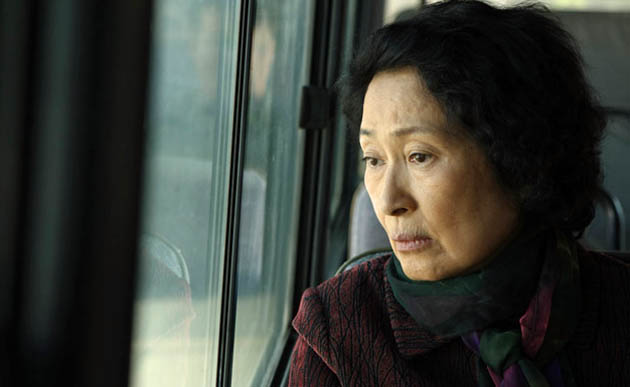 When it comes to the Academy Awards, the Los Angeles Film Critics Association (a.k.a. L.A. Film Critics) is one of the two most influential film critics groups in the United States. The other being, of course, the New York Film Critics Circle. (The National Society of Film Critics would come in third, chiefly because its choices tend to be less Oscar friendly.)

Runner-up: Exit Through the Gift Shop.

Legacy of Cinema: Serge Bromberg for his preservation efforts, including his work on Henri-Georges Clouzot’s Inferno and the F.W. Murnau Foundation and Fernando Peña for the restoration of Metropolis.

David Fincher’s The Social Network is the clear favorite among U.S.-based critics. Chances are this drama about the troubled creation of Facebook will nab awards for Best Film, Best Director, and Best Screenplay (Aaron Sorkin).

Apart from Unkrich, the other filmmakers are strong contenders in the L.A. Film Critics’ Best Director category. Here are two more possibilities:

As mentioned above, The Social Network, adapted by Aaron Sorkin, is the odds-on favorite for the L.A. Film Critics’ Best Screenplay award.

Other potential Best Screenplay winners include: 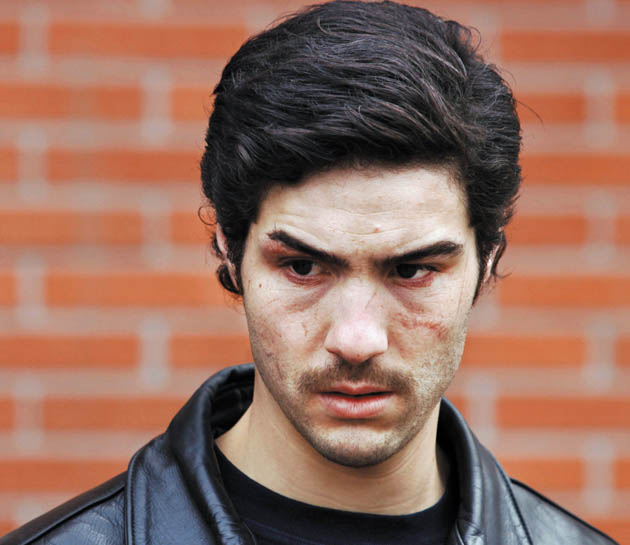 Though a 2009 release in parts of the world, Jacques Audiard’s acclaimed prison drama A Prophet, starring Tahar Rahim, opened in the United States only in February 2010. It’ll quite possibly be the L.A. Film Critics’ pick for Best Foreign Language Film.

In fact, Audiard could also have a chance at the Best Director award, though that doesn’t seem all that likely considering the (high-profile) English-language competition.

Xavier Beauvois’ Of Gods and Men should be out of the race, as it opens in the U.S. only in February 2011.

A win by Sylvain Chomet’s The Illusionist, based on a semi-autobiographical work by Jacques Tati (Monsieur Hulot’s Holiday, Mon Oncle), though not exactly impossible, would be a major upset.

The Best Documentary may well turn out to be Charles Ferguson’s acclaimed Inside Job, about the global financial meltdown that is still taking place – Ireland is the latest country to go Third World.

The L.A. Film Critics have a number of strong male performances to choose from this year, mostly from well-known actors:

So, will they go instead for Jim Broadbent in Mike Leigh’s Another Year? Don’t bet against it.

Having said that, it would be smarter to put your money on Colin Firth for playing the stuttering (and short-tempered) King George VI in The King’s Speech.

Leonardo DiCaprio (Inception, Shutter Island) and Tahar Rahim (A Prophet) are two very disparate – and unlikely – possibilities. But when it comes to the L.A. Film Critics, nothing is impossible.

L.A. Film Critics’ Best Actress possibility Lesley Manville in Another Year. A film, stage, and television performer, Manville has been featured in about 15 movies since the early 1980s, almost invariably in supporting roles. Her intermittent collaborations with Mike Leigh began with High Hopes back in 1988, eventually leading to a London Film Critics’ Best British Actress win for the 2002 drama All or Nothing. On TV since the mid-1970s, her longest-running role to date has been in the soap opera Emmerdale a.k.a. Emmerdale Farm (1974–1976).

Every so often, the Los Angeles Film Critics Association bestows at least one of their acting awards on performers featured in “unexpected” movies – those non-mainstream, at times non-English-language productions that are off the Hollywood-centric, Anglophone-centric radar of most U.S.-based awards season pundits.

Last year, for instance, Yolande Moreau won the L.A. Film Critics’ Best Actress award for Martin Provost’s French biopic Séraphine, about the life of painter Séraphine de Senlis. In all likelihood, no one saw that coming, even though Moreau had won a Best Actress César earlier in the year. (Séraphine opened in France in 2008.)

This year, we’re betting on Lesley Manville for her lonely – some might say man-hungry – middle-aged secretary in Another Year. That’s partly because she’s a potential Oscar contender who has already been singled out by the National Board of Review, partly because the L.A. Film Critics really like Mike Leigh’s actresses: Brenda Blethyn (Secrets & Lies), Imelda Staunton (Vera Drake), and Sally Hawkins (Happy-Go-Lucky) have all been honored in the last 15 years.

Other international Best Actress possibilities include Tilda Swinton for I Am Love and Noomi Rapace for The Girl with the Dragon Tattoo, in addition to the following Hollywood (or borderline-Hollywood) types:

A win by Mother‘s Kim Hye-ja, however deserving, would be a major upset.

Both Bale and Weaver have already won awards from the National Board of Review.

Christian Bale’s competition includes the usual suspects, such as Geoffrey Rush for The King’s Speech and Andrew Garfield for The Social Network.

Or the winner could be someone unexpected such as:

Or even Matt Damon for Joel and Ethan Coen’s True Grit (and Clint Eastwood’s critical and box office disappointment Hereafter?).

Jacki Weaver will have to contend with the following:

Marion Cotillard probably doesn’t stand much of a chance for her performance as Leonardo DiCaprio’s – literally – dream wife in Inception, but stranger things have happened.

On the other hand, previous L.A. Film Critics Best Supporting Actress winner Catherine Keener could well be cited once again, this time around for Nicole Holofcener’s Please Give, and Jay and Mark Duplass’ Cyrus.

Keener, by the way, won for no less than four performances back in 2005: Capote, The Interpreter, The 40-Year-Old Virgin, and The Ballad of Jack and Rose.