Land of the Lost Movie: Chaka & Will Ferrell 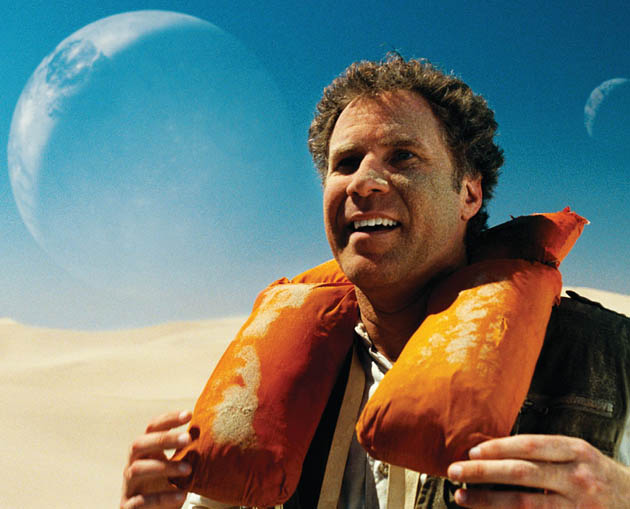 Last of the Lost movie images with Anna Friel & Will Ferrell

Will Ferrell, Anna Friel, and Danny McBride star as, respectively, has-been scientist Dr. Rick Marshall, research assistant Holly, and redneck survivalist Will in the big-screen reboot of the 1970s television series Land of the Lost, a campy delight after all these years – e.g., spunky Cha-Ka to Holly after she messes things up: “Cha-Ka half-monkey. You whole monkey!”

Whether the Brad Silberling-directed Land of the Lost movie will be half-monkey or whole monkey remains to be seen. Silberling is best known for Lemony Snicket’s A Series of Unfortunate Events; featuring Jim Carrey and Meryl Streep among others, the fantasy adventure was greeted by mixed reviews in late 2004.

Chris Henchy and Dennis McNicholas penned the screenplay of the big-screen Land of the Lost, which apparently will feature more “true to life” special effects than the outrageously cheesy stuff found in the TV series.

A short-lived 1991 TV remake starred Timothy Bottoms (The Last Picture Show, The Paper Chase), Jennifer Drugan and Robert Gavin as his children, and Bobby Porter as Stink (the Chaka-ish character), in addition to featuring Ed Gale and Shannon Day.

Below are several images from Universal’s Land of the Lost movie.

‘Land of the Lost’ movie images 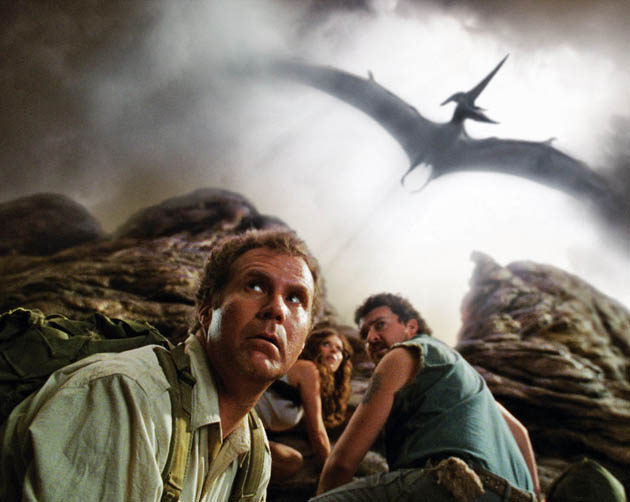 Will Ferrell, Anna Friel, Danny McBride and pterodactyl: ‘Land of the Lost’ revisited. 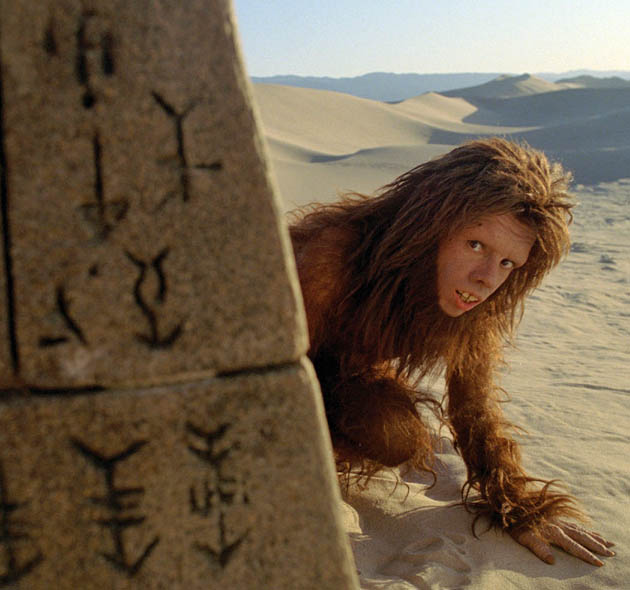 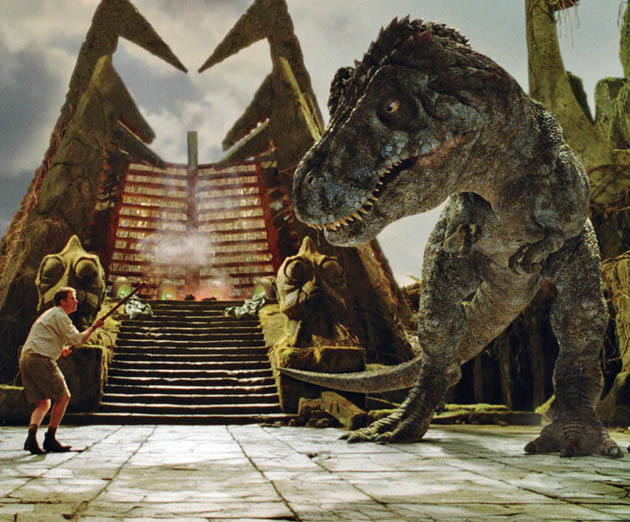 Will Ferrell and T-Rex: Shades of the Steven Spielberg blockbuster ‘Jurassic Park.’
Sleestak attack about to happen in ‘Land of the Lost.’

[1] There have been several film versions of and variations on The Lost World. Here are a couple of straight cinematic adaptations of Conan Doyle’s novel:

Based on the Michael Crichton novel The Lost World (itself a sequel to his bestseller Jurassic Park), Steven Spielberg’s The Lost World: Jurassic Park (1997) starred Julianne Moore, Jeff Goldblum, Pete Postlethwaite, Arliss Howard, Richard Attenborough, and Vince Vaughn. In the film, a mightily pissed off tyrannosaurus roams the streets of San Diego.