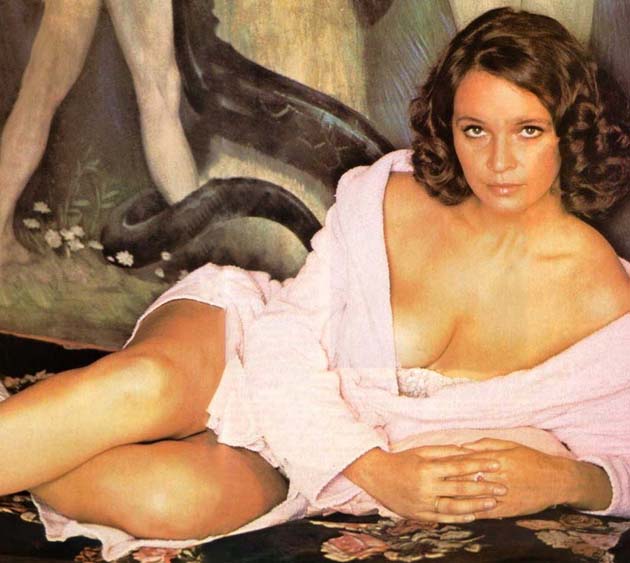 Laura Antonelli, for a brief while an international star thanks to scandalous sex-themed movies such as Malizia and The Divine Nymph, and who later became enmeshed in scandal and personal turmoil, was found dead by her housekeeper on Monday morning, June 22, at her home in Ladispoli, in the outskirts of Rome. Antonelli had reportedly suffered a fatal heart attack. She was 73.

Long after her cinema heyday, in the early 1990s Antonelli made headlines following a botched plastic surgery that left her face somewhat disfigured. Also at that time, she found herself accused of drug trafficking by Italian authorities. Both incidents led to lengthy, traumatizing judicial battles.

From gym teacher to ‘girl bomb’

Born Laura Antonaz on Nov. 28, 1941, in Pula, in the then Italian province of Istria, now part of Croatia, she was raised in Rome. After working as a high school gym teacher and gaining some modeling experience, Laura Antonelli made her film debut while in her mid-20s.

According to several online sources, she was first seen in Luigi Petrini’s Le sedicenni (“The Sixteen-Year-Olds,” 1965), starring Italian singer Dino and Anna Maria Checchi. This particular movie, however, is nowhere to be found in the actress’ IMDb filmography.

But all agree that in 1966 Laura Antonelli made a splash in Mario Bava’s Dr. Goldfoot and the Girl Bombs / Le spie vengono dal semifreddo (a.k.a. “The Spies Came from the Semi-Cold”). In this Goldfinger spoof, mad scientist Dr. Goldfoot (Vincent Price) – a precursor to Mike Myers’ Austin Powers – comes up with a new plan to conquer the world: female robot bombs whose targets are high-ranking NATO generals. And if that doesn’t work, then a nuclear attack on Moscow might just do the trick. Only Fabian can prevent global chaos – that is, if he can stop thinking about chicks, among them Laura Antonelli’s Rosanna, long enough to do his job. 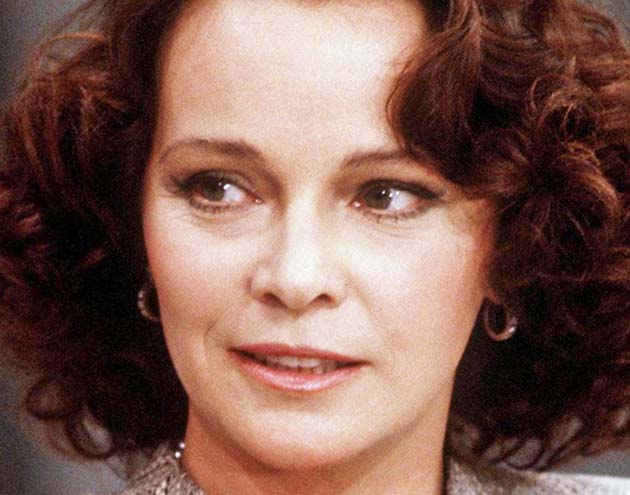 Seven years later, Antonelli became a worldwide sensation following the release of Salvatore Samperi’s Malizia (1973), which earned her a Nastro d’Argento from the Italian Syndicate of Film Critics.

Two years after Malice, she starred in The Divine Nymph, stirring more talk due to her seven-minute nude scene.