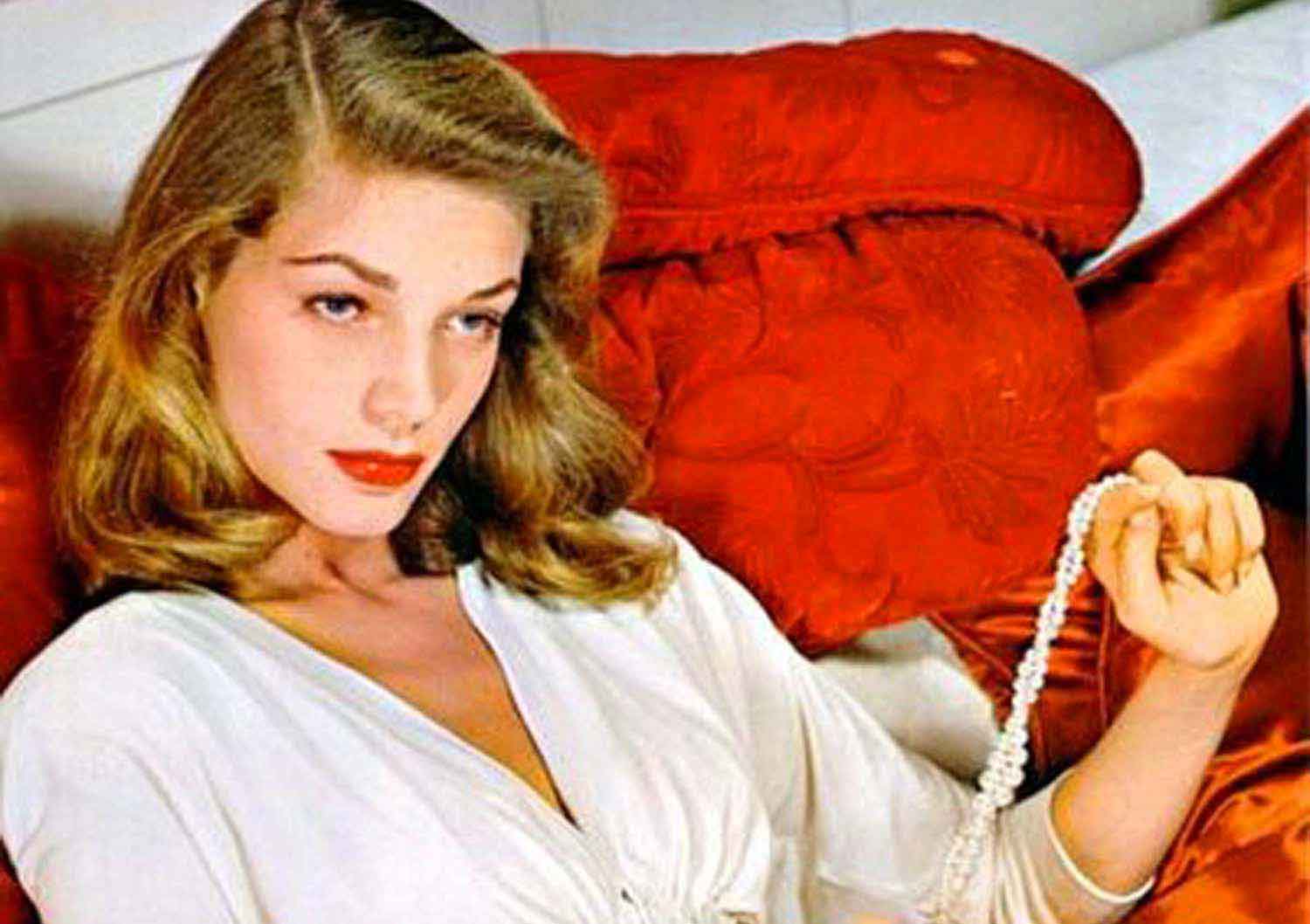 Lauren Bacall Dead: 89-year-old Oscar nominee who starred opposite Humphrey Bogart in ‘To Have and Have Not’ and ‘The Big Sleep’

Lauren Bacall has died following a massive stroke earlier today, August 12. Curiously, the Best Supporting Actress Academy Award nominee for The Mirror Has Two Faces, and the star of film classics such as To Have and Have Not, The Big Sleep, and How to Marry a Millionaire, had been “killed” by an Internet hoax yesterday. Bacall would have turned 90 on September 16, 2014.

“At about 11 a.m. ET on Monday (August 11, 2014), our beloved actress Lauren Bacall passed away. Lauren Bacall was born on September 16, 1924 in New York. She will be missed but not forgotten. Please show your sympathy and condolences by commenting on and liking this page.”

As per the report, that’s exactly what people did. The “R.I.P. Lauren Bacall” page can’t be found on Facebook now.

Among the best-known Lauren Bacall movies are the four in which she co-starred with Humphrey Bogart, with whom she was married from 1945 to his death from cancer in 1957: Henry Hathaway’s To Have and Have Not (1945), Howard Hawks’ The Big Sleep (1946), Delmer Daves’ Dark Passage (1947), and John Huston’s Key Largo (1948), in which Bogart and Bacall fade into the background as Edward G. Robinson and Best Supporting Actress Oscar winner Claire Trevor steal the show.

Other notable Lauren Bacall movies include How to Marry a Millionaire (1953), the first comedy in CinemaScope, and also featuring Betty Grable, Marilyn Monroe, and William Powell; Sex and the Single Girl (1964), with Natalie Wood, Tony Curtis, and Henry Fonda; and the thriller The Fan (1981), with Michael Biehn in the title role and Bacall as the object of his mad obsession.

Lauren Bacall was nominated for one single Academy Award: Best Supporting Actress for her performance as Barbra Streisand’s domineering mother in the Streisand-directed romantic comedy-drama The Mirror Has Two Faces (1996). If there was one sure thing at the 1997 Oscar ceremony was Bacall’s Oscar win; however, in an upset of Brokeback Mountain proportions, Juliette Binoche took home the Oscar statuette for Anthony Minghella’s (Harvey Weinstein-backed) The English Patient. Bacall would receive an Honorary Oscar, along with cinematographer Gordon Willis and director-producer Roger Corman, at the Academy of Motion Picture Arts and Sciences’ 2009 Governors Ball.

On Broadway, Bacall had a couple of major hits: Applause, a musicalized version of Joseph L. Mankiewicz’s All About Eve, with Bacall in the old Bette Davis role, and Woman of the Year, with Bacall in the title role of this musicalized version of the 1942 Ring Lardner Jr.-Michael Kanin screenplay. (The role was played by Katharine Hepburn in the George Stevens-directed movie).

I was named after Lauren Bacall.