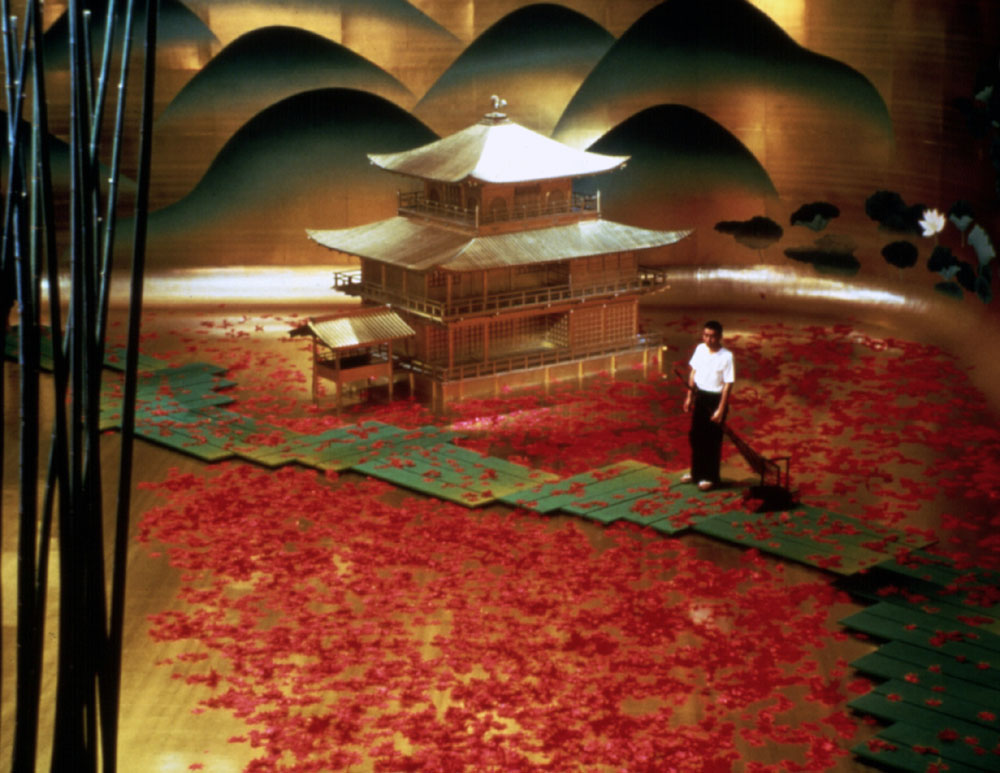 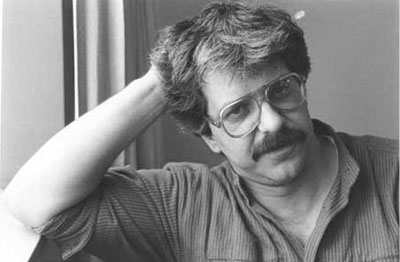 The Los Angeles County Museum of Art (website) will be paying tribute to screenwriter Leonard Schrader on May 15 and 16, with the screening of two of Schrader’s best-known films, two flawed but curious 1985 releases: the Academy Award-nominated Kiss of the Spider Woman, which he adapted from Manuel Puig’s play and novel, and Mishima: A Life in Four Chapters, co-written and directed by his brother Paul Schrader.

Kiss of the Spider Woman

May 15 | 9 pm | Free admission
For his performance as a Latin American homosexual sharing a cell with a macho revolutionary, William Hurt took home the Best Actor award.

This unique portrait of the controversial, self-styled samurai of postwar Japanese literature applies different styles and moods to depict both the worlds of his novels as well as the torments of his private life. Produced by Francis Ford Coppola and George Lucas, the film features a score by Philip Glass. “Outstanding… one of the most artistically courageous films in American cinema.” – David Bordwell

‘Undertow’ Movie: Updated ‘The Night of the Hunter’ Rip-Off