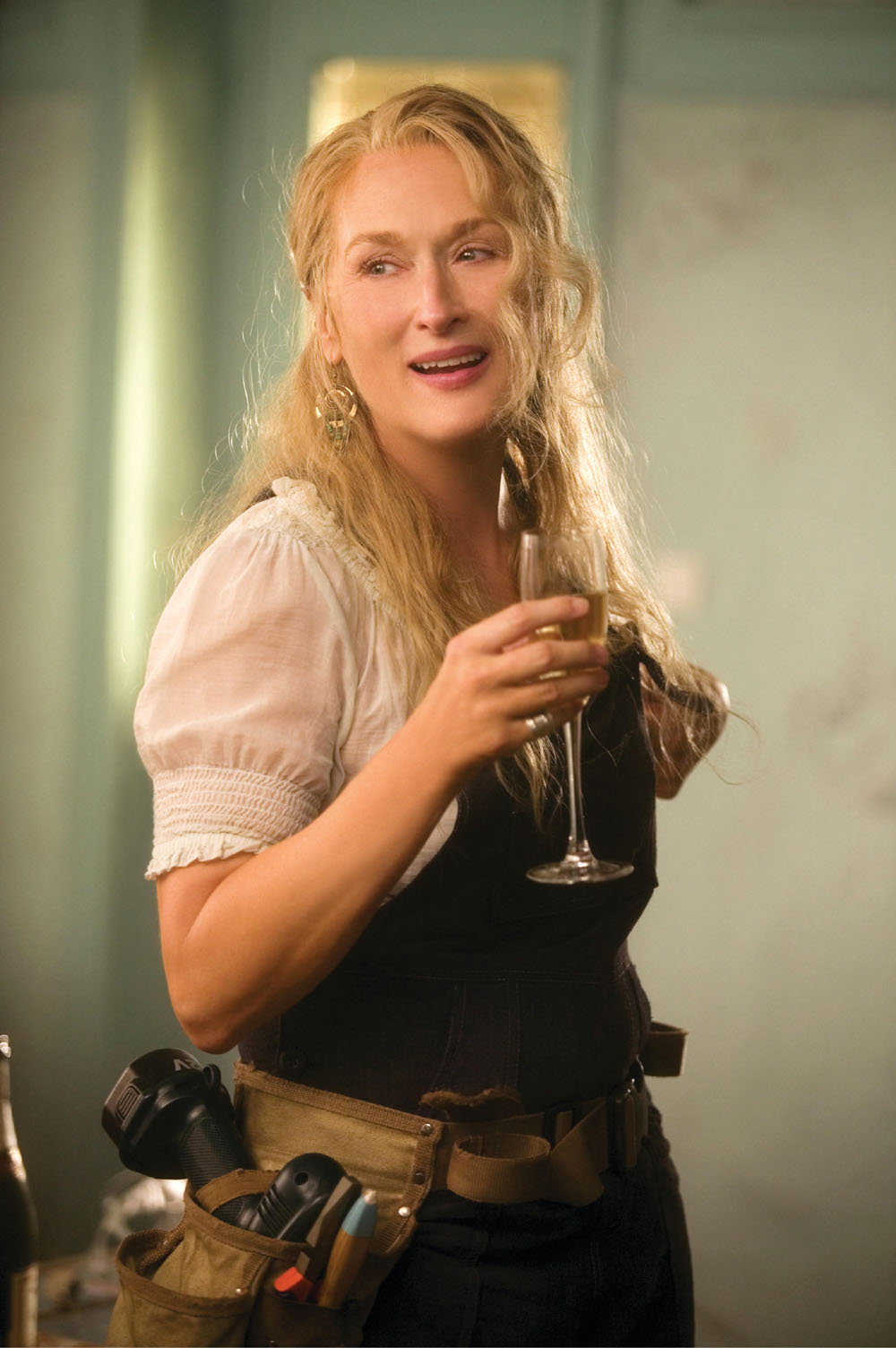 In the upcoming musical romantic comedy Mamma Mia!, based on the phenomenally successful stage hit of the same name, a young bride-to-be tries to find her real father – out of three men her mother fooled around with – while much of the cast sings ABBA’s hit songs of the 1970s.

Mamma Mia! was filmed at England’s Pinewood Studios and on location on the Greek island of Skopelos. The film opens in the US on July 18. 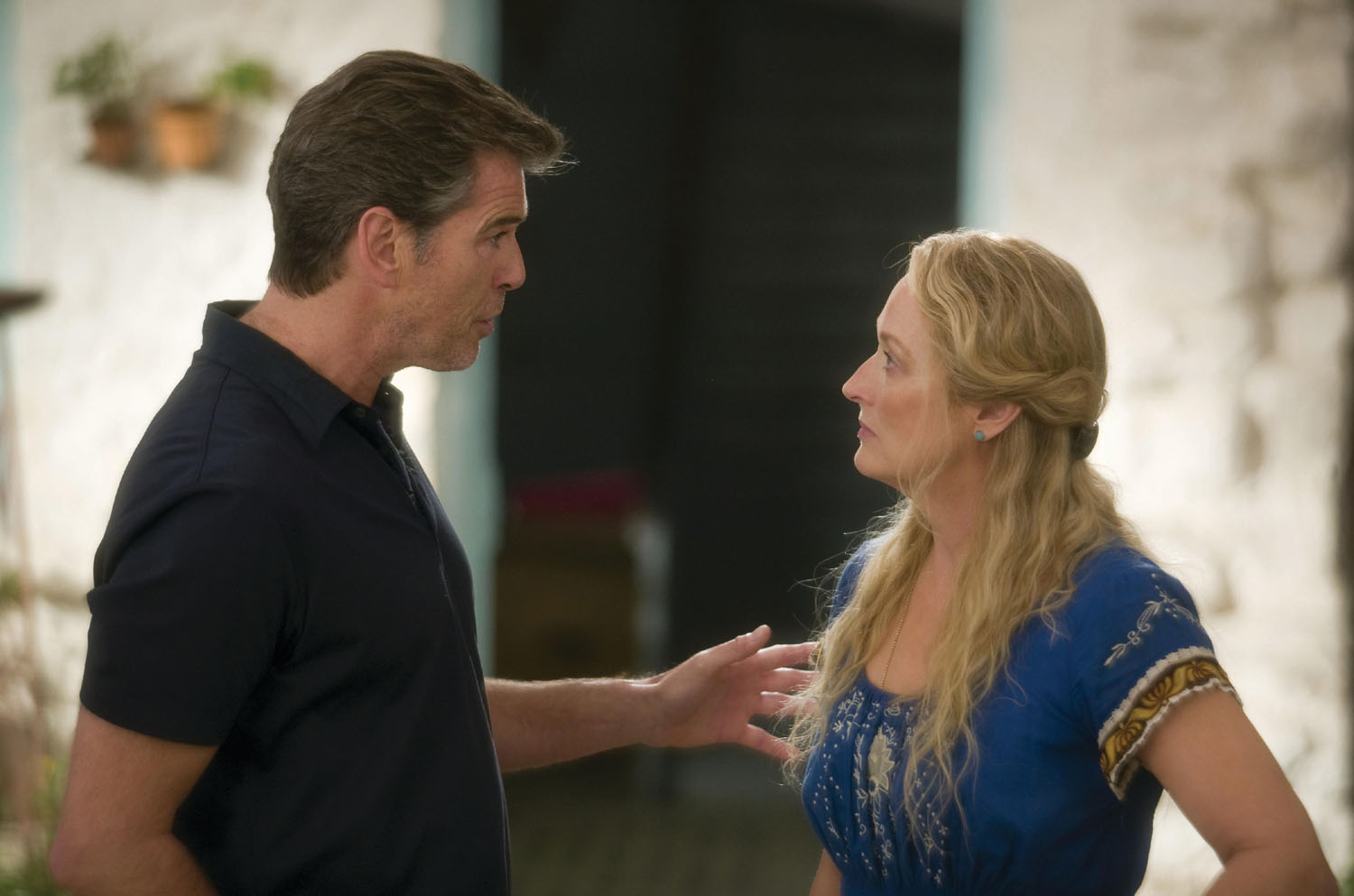 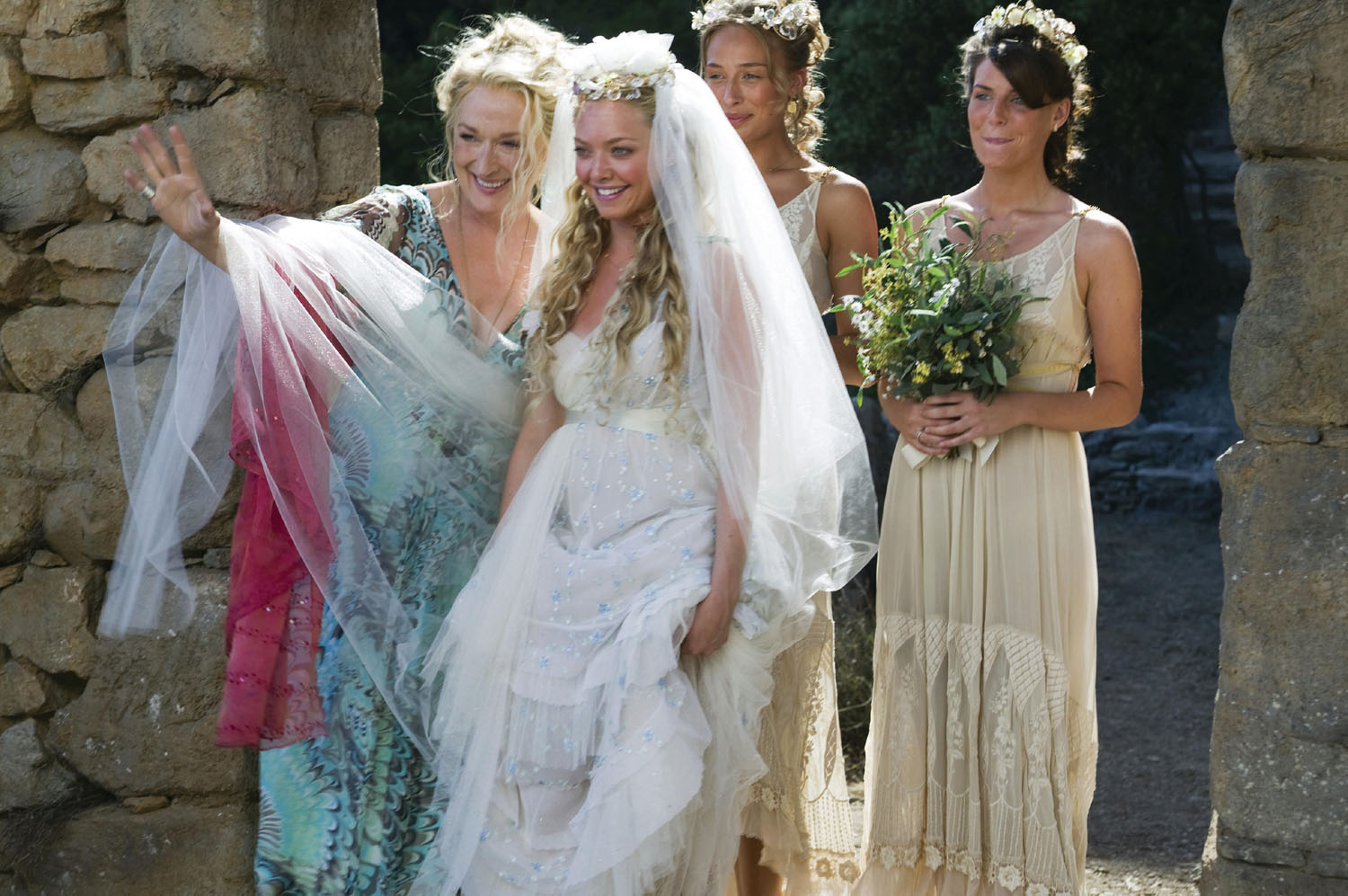 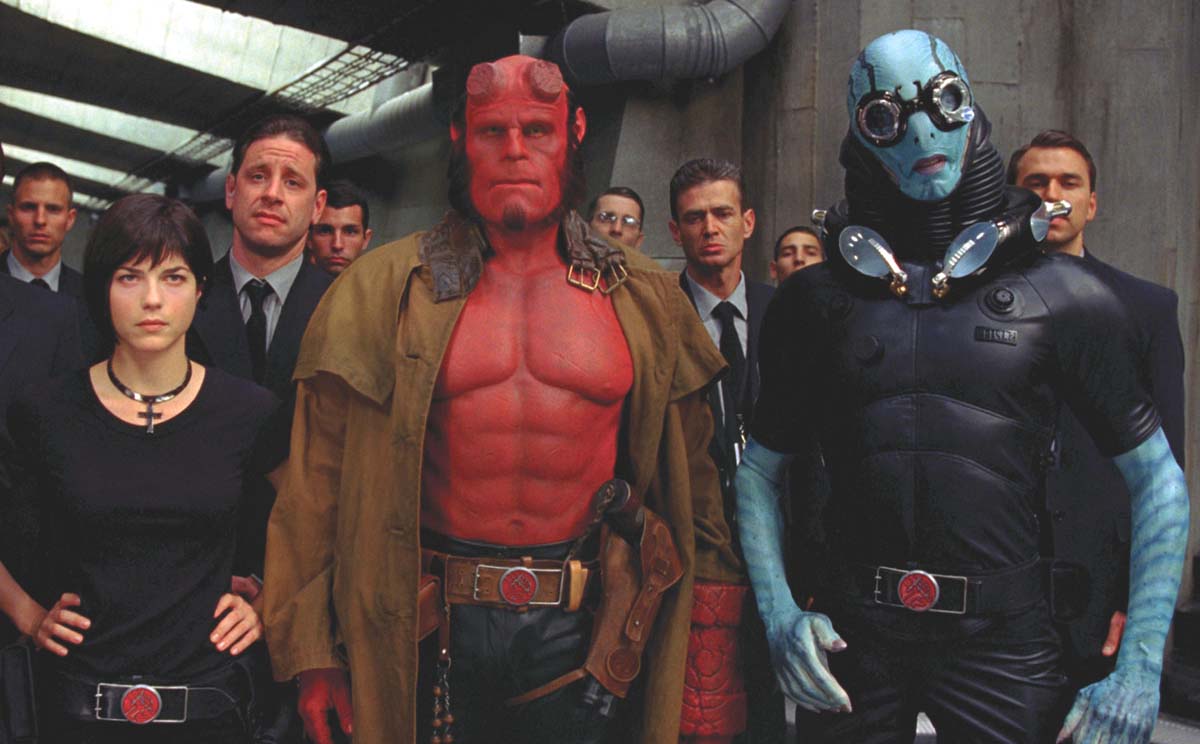 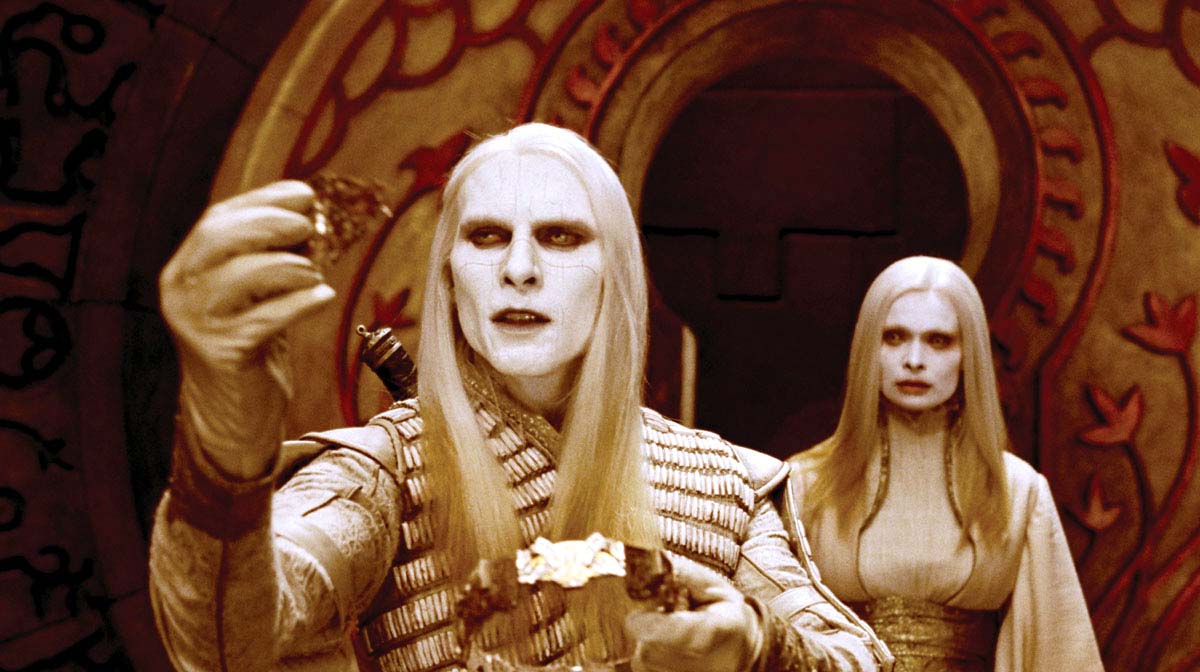 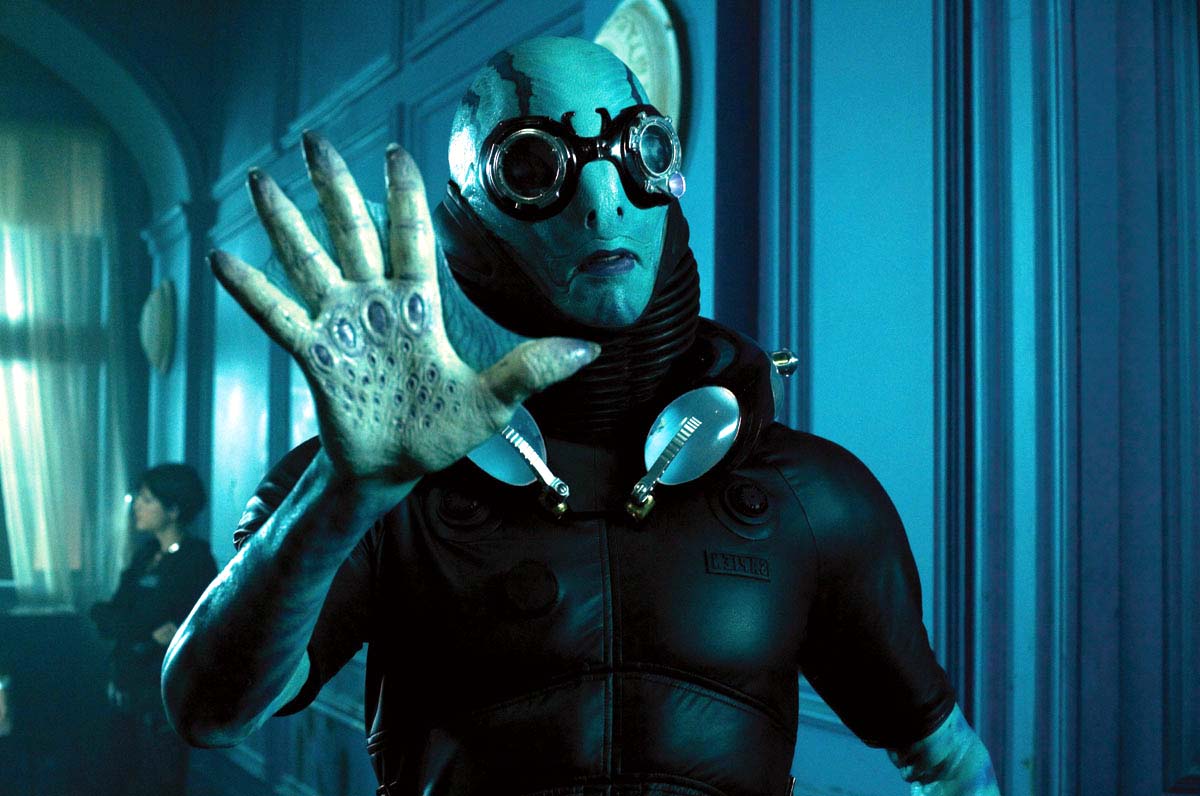 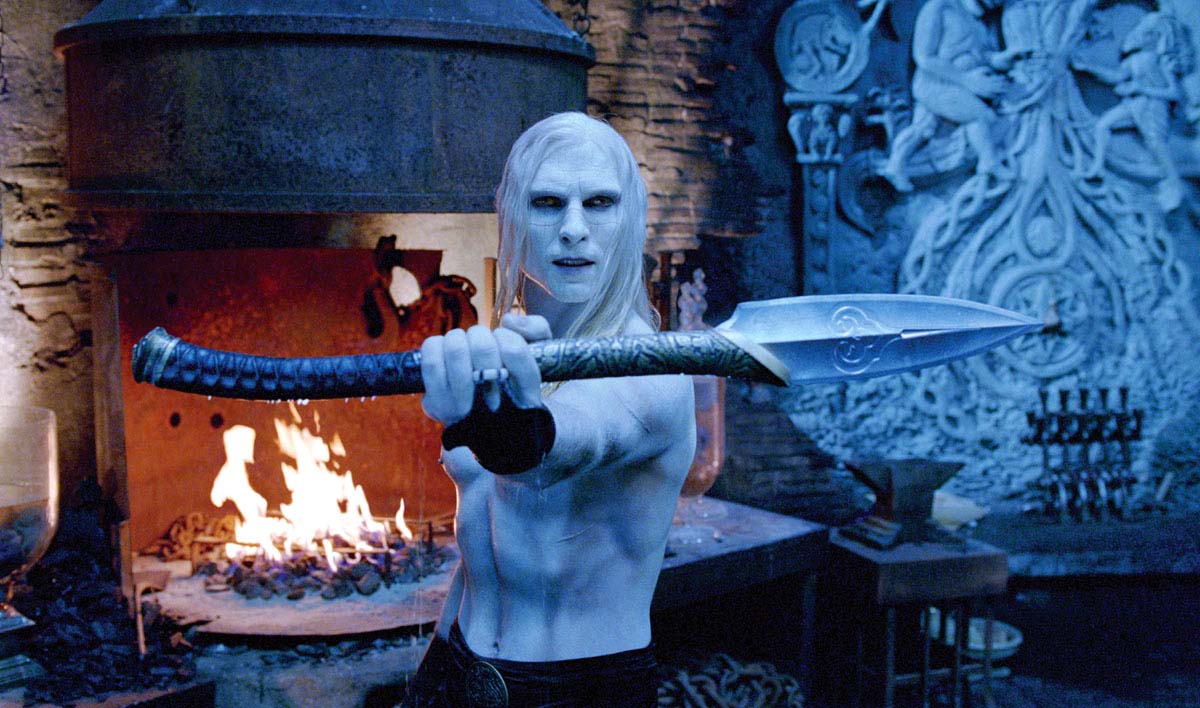 i’ve seen this movie 5times .YES,i’m cazy about this story n the music of ABBA!

Carla wish to be on the Mamma Mia movie and being
a daughter of those three men who plays Colin Firth,Piecre Brosnan and Stellan Skarsgard.

Take the third one out for me thankyou.
Its not me who said it its a Carla’s evil twin.

I am a big fan of Colin Firth,Pierce Brosnan and
Stellan Skarsgard they are the best men on Mamma Mia movie how hot can they get.

Can you get more pictures of Piecre Brosnan with
Colin Firth and Stellan Skarsgard?

Hi I am from Poland and i am 14 and i love Meryl! I have all pictures of meryl and I wish she could write something to me I will be very happy if she will Meryl please please please uwielbiam cie jestes najlepsza blagam napisz cos do mnie kocham cie!

Mama mia is an amazing film i luv it , , i could watch it over and over again , ,

hi ,I’m from French polynesia so sorry for the phrases !!!! I truly love this movie. Meryl Streep as I always say … perfect !!! She plays very good, She sings very good and she beautiful as her way !! love you Meryl

hey meryl streep you are my favorite actress youre my idol i wish you were one of my mom’s i already have 2 oh well have you ever thought about making your own cd you sing great my step mom thinks the movie is wierd but i thinks it is the best movie ever. my dad doesn’t like it but its a musical you should think about e-mail me sometime if you ever read this. seriously think about making a cd

your flim and songs are awsome

oh my god! I fell in love with dominic! I love him! xxxxx
this film is amazing! I couldn`t stop watching it!

OMG i absolutly love this film i have seen it 10 time and i have it on dvd i love all the songs and the people on it exspecialy the main chareters. That is all i want to do when i older be on films, preform on stage doing singing, acting and dancing i have been doing it since i was 4 and i never stop and i would love for sme tips from any of the crew from mamma mia it would help me alot please please please. it is: shanz4ever@hotmail.co.uk. please reply i need as much tips as possible to help me do what you lot are doing. thanks alot guys xxxxxxxxxx

meryl streep you are the best in this film you seem yourself and not anone else you remind me of my mum fun loving and just caring i would love to meet you in person not going to happen very soon i wudnt have thought just wont to say cant get enough of the film so funny ive seen it bout 10 times coz i love your singing and acting you are an inspiration to me kirsten from london xx email address please reply : loveabley2k2@hotmail.com

I have saw this movie 9 times ii no joke

Hello Meryl you are my idol and i love you so mutch.
my name is Erika and are 13 yers old.
i love you in mamma mia and forewer..
msn: Webbistjejen@hotmail.com are me i love you

Hello Meryl Streep <33
you are good singers
i coming froom Sweden writing too me please
youare beutiful on mamma mia i love yours her….
my name:Erika
old:13-14
froom:Sweden

Can you put more pictures of the mama mia boys?
Thank you. This movie always be my most favourite
movie.

Hi! We love Mamma Mia! Is a fantastic film!
Meryl is a grate actrees and Amanda too. The history is very fun…
simply is beautyfull with exellent actors and actreeses…
we love Mamma Mia!
kisses!!

These Are Well Good Pictures
And As For,
Sky (Dominic Cooper) He Looks Nice

Sky is HOT! Or should i say Dominic Cooper!

U MUST c this it is AWESOME!!!

I see the film three times, a wonderful adventure for the Abba,s hits. Amazing picture.

loved the film will see it again

brought Abba back to life

Every one did a thoroughly good job

This film is a must see

You have got to see this picture. Meryl Streep is great in this musical…boy, can she move!